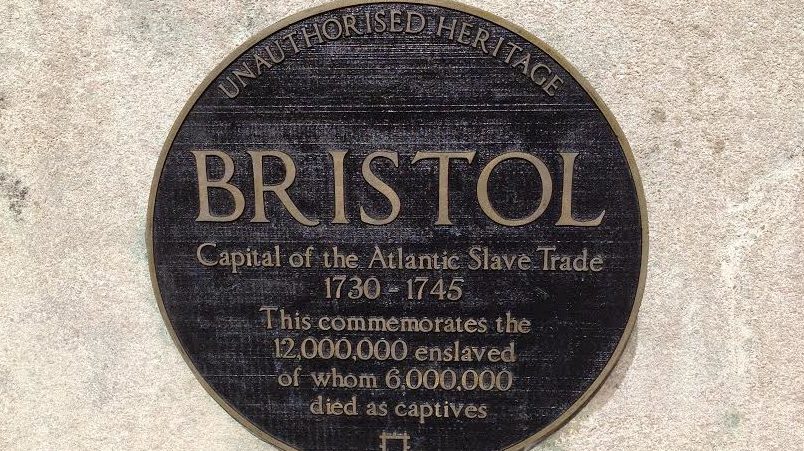 The mystery artist behind official-looking plaques branding Bristol a slave trade capital has revealed his identity and motivation to work on the fringes.

Will Coles re-sparked the debate over the city’s widespread celebration of one of its most notorious benefactors last week when he stuck a gold-embossed sign on the statue of Edward Colston in the centre, commemorating the millions of people who were enslaved and lost their lives.

“It’s meant to try to get people to think, to be something other than a passive consumer,” says Coles of his street art installations that can be spotted across Bristol and around the world.

“I got invited to take part in Upfest 2017, but I’m not so good on doing legal work, it’s not very ‘street art’ getting permission and clearance – that can make it all very dull sometimes.

“But I really wanted to make work relevant and specific to Bristol. 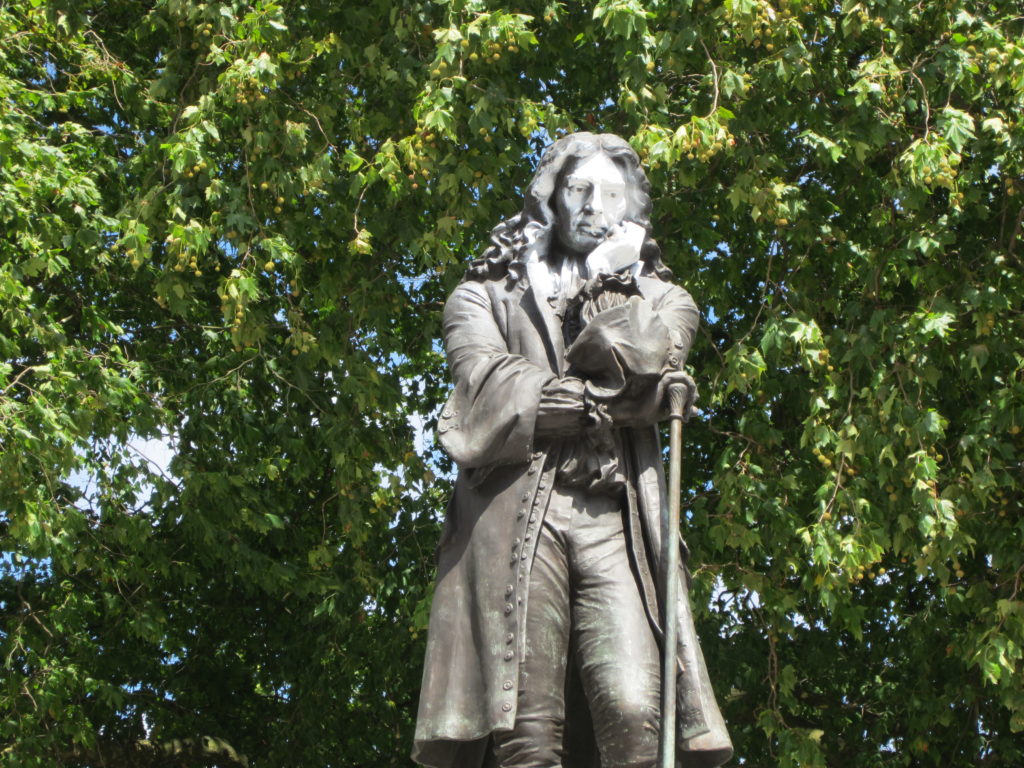 “I’d heard that Bristol’s own Massive Attack refused to play Colston Hall due to it being named after a notorious slave trader. I did my research on him and Bristol’s role in kick starting the Atlantic slave trade and was blown away by the role the city and Colston played in it.

“I think that the statue should be placed in a museum, not on public display as if people are proud of such despicable person, someone that profited from selling humans whose race made them sub-human in his eyes.”

Coles is colour blind, which partly influenced his decision to express his art through sculptures, but he also follows in the footsteps of his grandfather Norman Sillman, who was a sculptor.

While the plaque on Colston’s statue prompted plenty of debate, many of the 45-year-old’s installations around Bristol have gone largely unnoticed. Look closely at areas around King Street and you will see some new Blackbeard plaques. 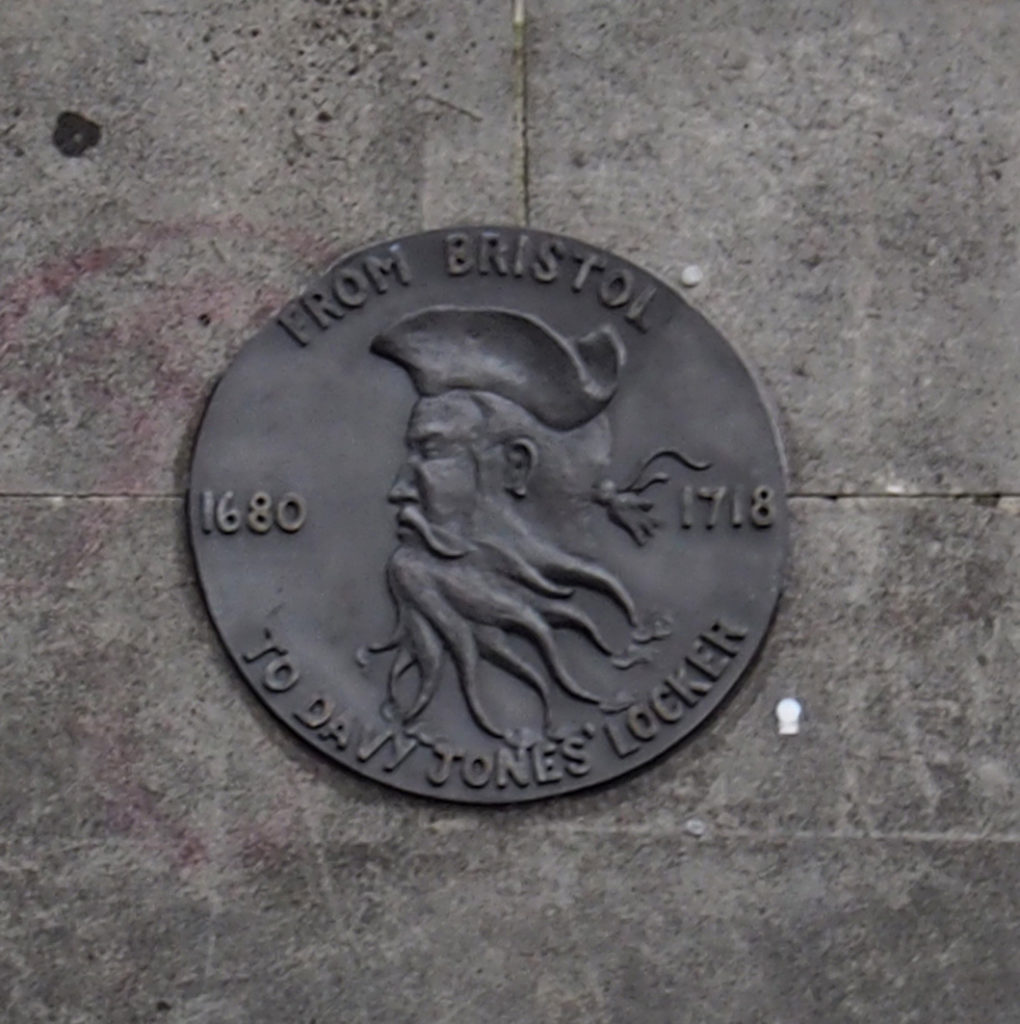 Plaques celebrating Blackbeard the pirate have been installed around Bristol

“Blackbeard is possibly the world’s most famous pirate and a most ethical man,” explains Coles. “Bristolians can take some pride in that man.

“Most of my work is message driven, somewhere between pop and conceptual art.”

Coles says it’s sad how many white people jumped to defend Colston. He believes countries like Germany and Spain have dealt with history better, removing statues and road names that reference their fascist past, while still making people aware of these dark chapters to avoid anything like it happening again. 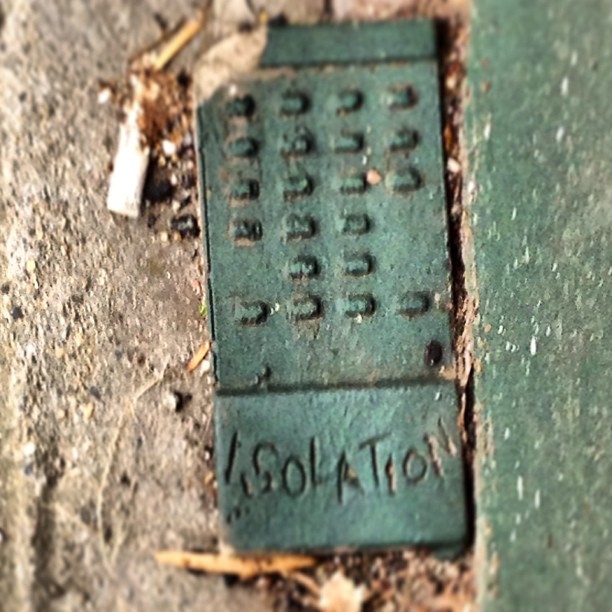 While he has lived all over the world and currently resides in mainland Europe, Coles says he plans to come back to Bristol for its “great vibe and excellent graffiti and art scene”.

“I met so many artists there that, legally or otherwise, make the city so great,” he told Bristol24/7. 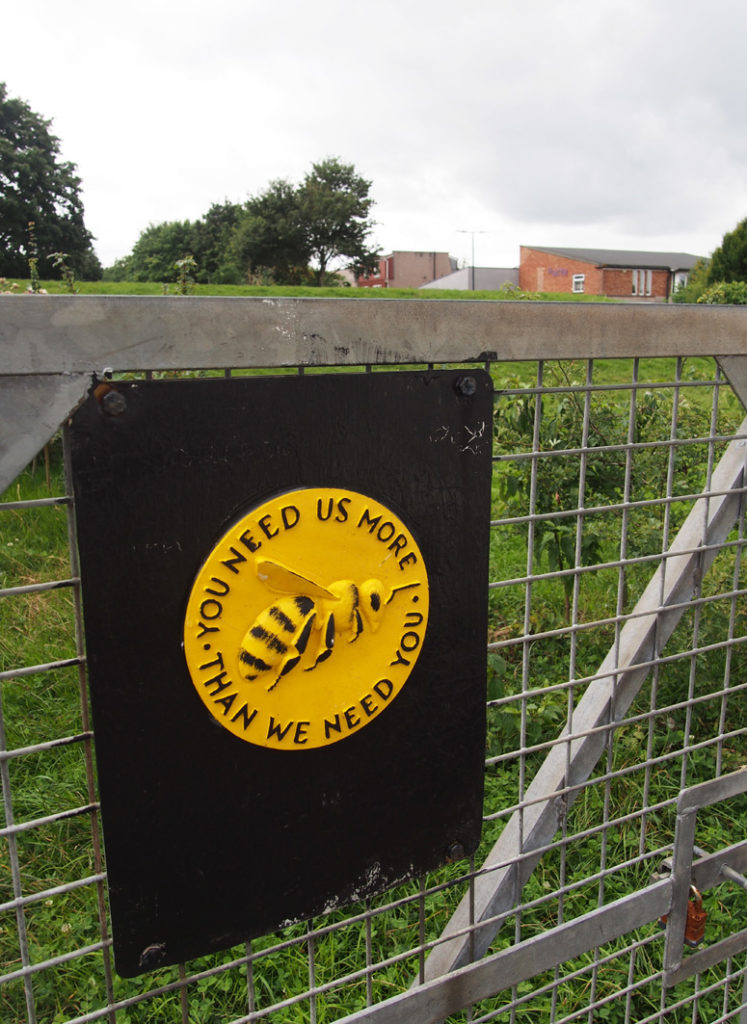 Coles speaks up for bees

His pieces in Bristol were molded out of glass-reinforced plastic with metal dust in the resin to give them an ‘official look’, but he is more known for his concrete ‘non-commissioned installations’ with relevant phrases.

Among these was a washing machine that he glued down in front of a Sydney police station in broad daylight. 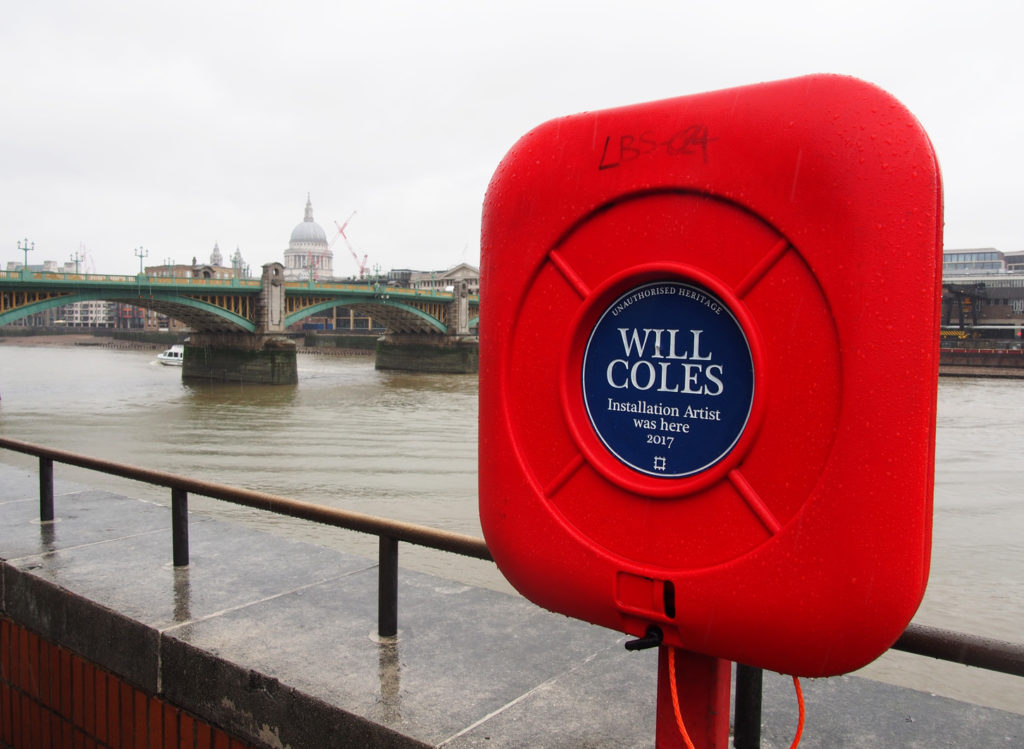 Coles has installed ‘unofficial plaques’ in sites across the world.