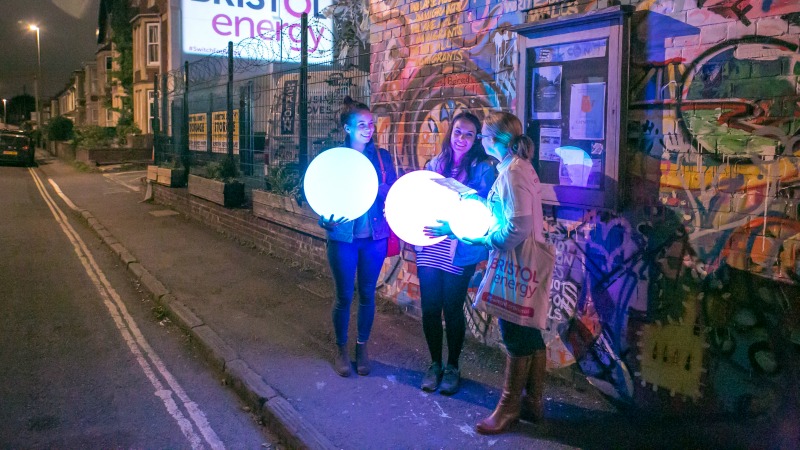 The figures were revealed in Bristol Energy’s latest accounts, which came under scrutiny from top city councillors this week.

Bristol Energy reported a loss of £10.1m last financial year, and does not expect to turn a profit for another five years.

It is relying on the continued financial support of the council, which has already spent around £30m to keep the firm afloat.

Managing director Marek Majewicz discussed the company’s performance with members of the council’s overview and scrutiny management board on Wednesday (August 14). 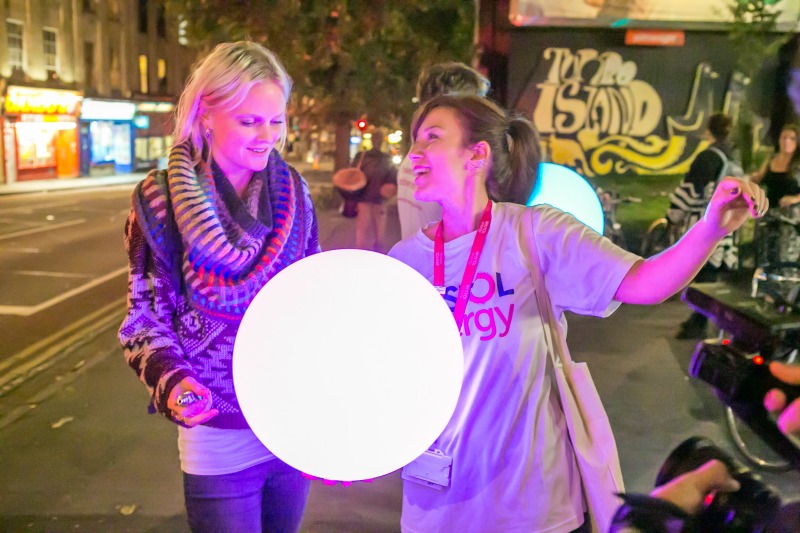 He noted that turnover rose by 45 per cent in 2018/19, gross profit grew by 55 per cent, and that the company provided £6.8m worth of social value to Bristol.

But councillors said they were still “very, very worried” about the future of the company, and questioned the pay increase of the highest paid director and the inclusion of salaries in the calculation of social value.

Mark Brain, a Labour councillor for Hartcliffe and Withywood, said: “I would say while we’re having these financial difficulties and we’re having to be propped up by contributions from the council, that pay increases like that for the highest paid director, I don’t think is justified.”

Claire Hiscott, a Conservative councillor for Horfield, added that paying someone “approximately a quarter of a million pounds” did not fit with the company’s stated commitment to social value.

“I see no social value in that, at all,” she said.

“What I would call social value is giving somebody who was unemployed a job, giving a young person an apprenticeship.”

Majewicz, who became managing director after Peter Haigh’s departure in December of last year, said that two previously homeless people had “very good” jobs at Bristol Energy and that the firm offered apprenticeships to young people.

The scrutiny board heard that the company calculates social value using a tool developed by the council that takes into account the salaries of staff and directors with Bristol postcodes, carbon savings from renewable energy production, and the use of local suppliers.

Apprenticeships, as well as charitable donations and fundraising, are also counted.

But Hiscott said she would rather that salaries were not included in the calculation because “that’s business, that’s not social value”.

“I’d rather you had a smaller figure that was more valid than a big figure that actually you’ve got to pull apart,” she said.

Hiscott added that she was “quite disappointed” by the company’s “spin” around its performance, saying that she had calculated that each Bristol family has given £90 to Bristol Energy this year and received two pence back.

Scrutiny committee chair, Conservative councillor Geoff Gollop, added: “I struggle with the concept that the council has paid £12m out and it’s got £7m of social value back.

“To me, the social value is a really positive story but if we play it too much, in that context, it raises so many questions that it undervalues the benefits.”

Denise Murray, the council’s finance director, told the committee that the council’s social value assessment tool would be eventually be used by Bristol Waste and other council-owned companies.

Councillor Anthony Negus, who was a member of the Liberal Democrat administration that originally conceived the idea of Bristol Energy, said: “I would guess that many councillors would really want this to work.

Dan Millard, head of finance at Bristol Energy, told the scrutiny committee: “The losses will reduce next year, I can guarantee that.”

Majewicz assured members that the company was committed to becoming a sustainable energy services company, and was planning a big marketing push to encourage more people – and especially Bristolians – to sign up.

He made a plea for councillors to act as ambassadors for the company.

“This is your energy company,” he said.

“This works with your help.

“It only works if you actually join us from a customer perspective and help push that money back into the system.”

Read more: ‘Bristol Energy is at a turning point’