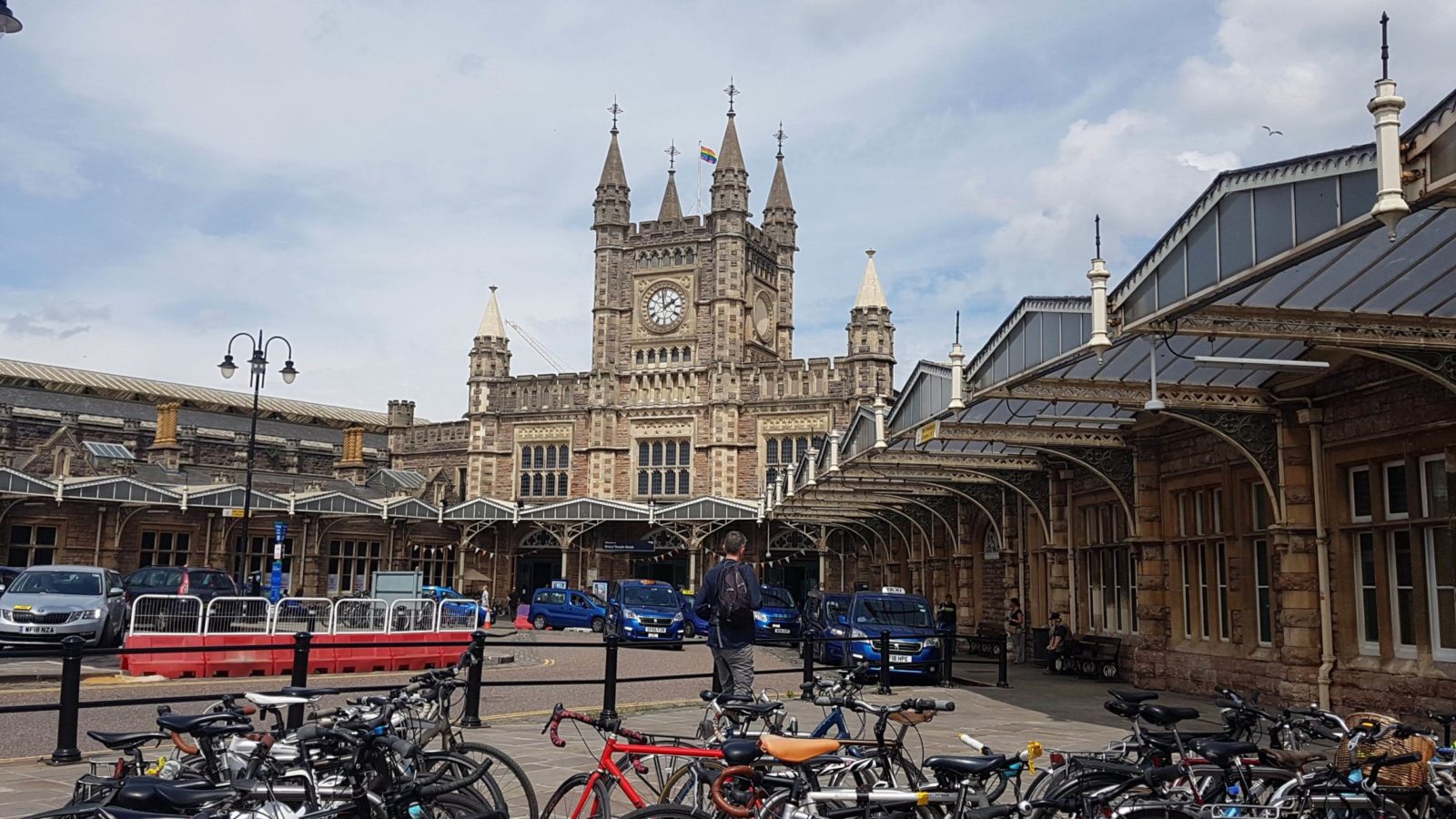 A Network Rail representative revealed the sites during a council meeting to discuss a raft of changes planned for the city’s central railway station.

Temple Meads is set for a huge upgrade as part of a long-term masterplan for Temple Quarter and St Philip’s Marsh, which also includes a revitalised transport interchange near the station.

Malcolm Parsons, the railway company’s principal strategic planner for the west, told councillors future – as well as current transport options – were factored into the plans. 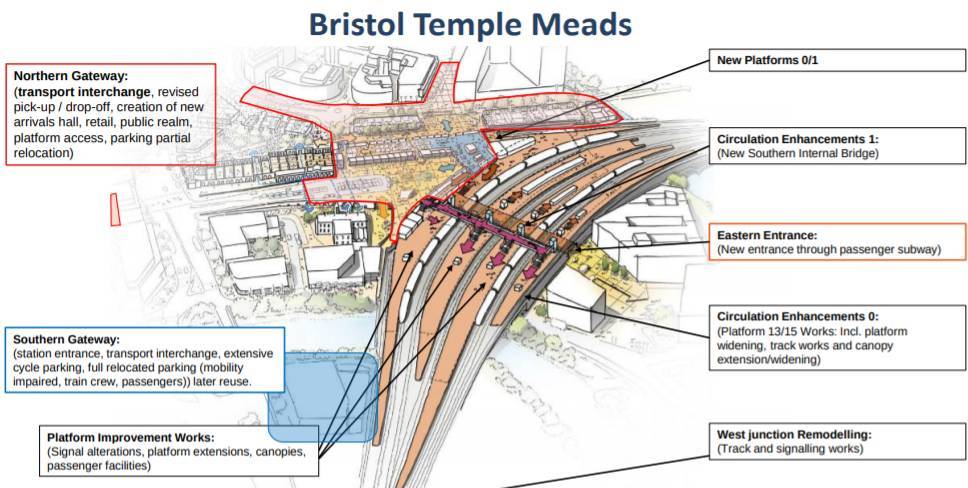 A mass public transit system, connecting the centre of Bristol with Bristol Airport, Cribbs Causeway, east Bristol and Bath, is the centrepiece of a long-term regional transport plan led by the West of England Combined Authority (WECA).

Parts of the system are expected to run underground where a ground-level route is not possible.

Launching his mayoral campaign on Friday, February 14, mayor Marvin Rees has made an “underground” one of his pledges in his bid to be re-elected in May.

Parsons said planners were considering putting a “subterranean entrance” to the mass transit system at the bottom of the Friary.

Other possible locations included one to the south of Temple Meads, where a new southern gateway to the railway station is planned, and another at the bottom of the existing station entrance ramp.

The scrutiny commission heard the plans for the station and the area around it were still at the very early stages.

Those plans are part of a masterplan for a new urban quarter, known as the Temple Quarter Enterprise Zone, which encompasses the controversial Temple Island site.

The 70-hectare development zone is expected to contain up to 11,000 homes as well as offices, schools, a hotel, a conference centre and a new campus for the University of Bristol.

Plans for Temple Meads include a new eastern entrance from the station subway to the new university campus, a new southern gateway towards Temple Gate, and a new northern entrance and gateway by the Friary where an improved transport interchange would sit.