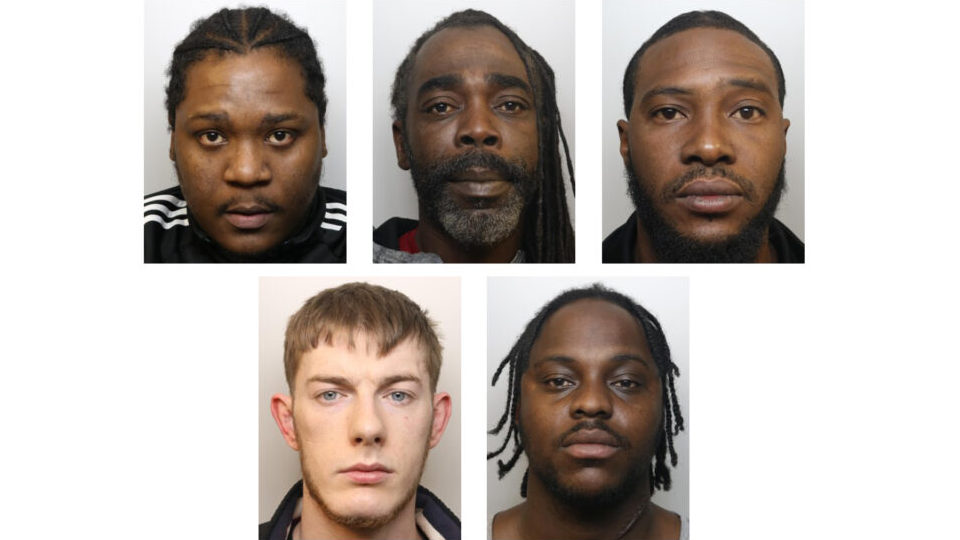 An international operation led by police in Bristol has successfully prevented three firearms and ammunition from ending up on the streets of the UK.

Officers disrupted an organised crime group which had arranged for firearms to be imported into the UK from the USA.

Three brand-new Taurus handguns were legally bought in Atlanta, Georgia, and concealed in bluetooth speakers, before being posted to addresses in Fishponds and Hackney in London.

As a result of the UK police operation, officers in Miami were able to intercept a package containing 330 rounds of ammunition, also hidden in a speaker, before it could be exported.

Five men have now been sentenced at Bristol Crown Court for their involvement in the illegal importation of firearms and have been sentenced to a combined total of more than 50 years.

Alcot Flemming, Kenville Hall and Busiso Benjamin, all admitted two counts of conspiring to supply a firearm, while Rhafeek Morson admitted one count.

Morson, 29, of Stanway Court, Hackney was sentenced to 11 years and five months in jail. And Lacroix, 23, of Frampton Crescent, Fishponds was sentenced to four months’ imprisonment, which was suspended for two years. 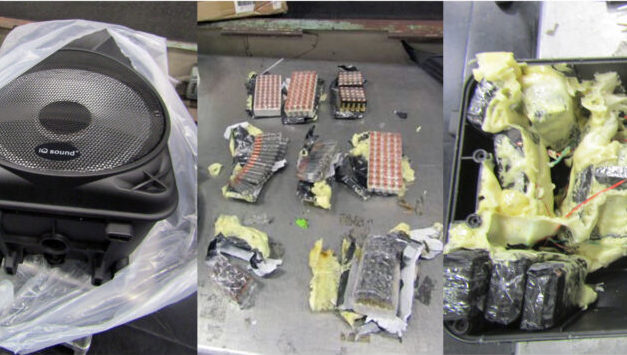 In court on Monday, judge James Patrick said each of the 330 bullets seized “had the capacity to kill or maim” and the weapons and ammunition were “destined for the hands of criminals”.

Detective chief inspector Simon Dewfall said: “This was an organised criminal group working on both sides of the Atlantic to bring illegal firearms into the UK. These firearms, which were brand new and unused, would almost certainly have fallen into the hands of those wishing to cause harm to others.

“The crime group used social media chat groups to co-ordinate their illicit enterprise and evidence showed they spent November 2019 arranging for the firearms to be bought in Atlanta and posted to the UK.”

A parcel containing a bluetooth speaker was delivered to Hall’s home in Fishponds, and signed for by Lacroix, who believed it be a delivery of imported cannabis. The package actually contained a 9mm Taurus self-loading pistol hidden inside the speaker. 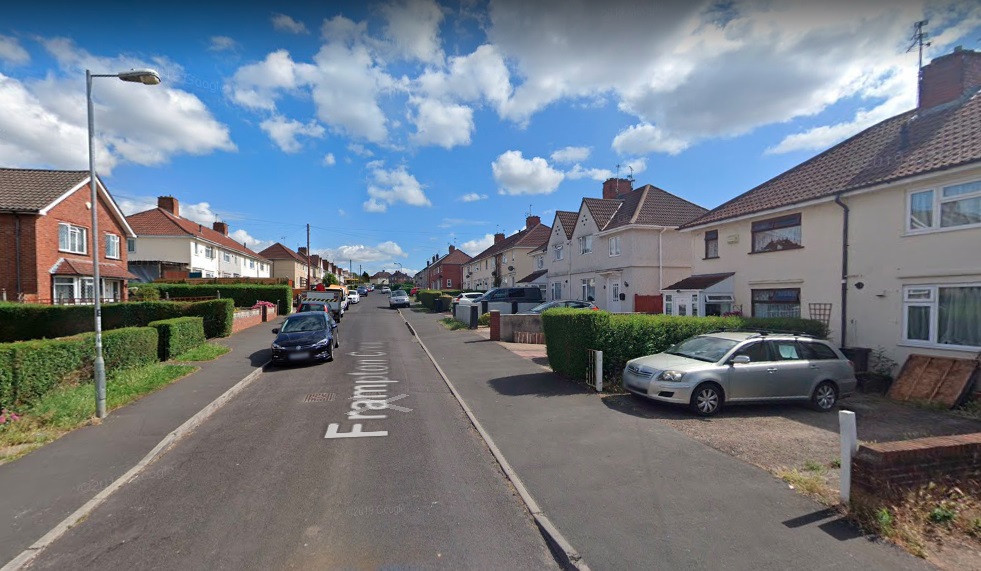 A pistol hidden inside a bluetooth speaker was delivered to Kenville Hall’s home on Frampton Crescent in Fishponds – photo: Google

Dewfall added: “During our investigation we recovered a video on an encrypted social media platform on Hall’s mobile phone in which he’d filmed himself holding the weapons.

“This a chilling video being used to advertise the weapons for sale to his criminal associates, but they were intercepted by Avon and Somerset police officers and the group members were arrested during a series of armed operations.

“We’d like to thank the National Crime Agency for their invaluable support as well as our colleagues in the USA, who successfully stopped ammunition destined for the UK from leaving Miami on 2 December 2019. This was a prime example of a co-ordinated international policing response to dismantle a well-organised criminal network.

“These men showed absolutely no morality by arranging for these lethal weapons to be imported into the UK and then sold off to the highest bidder. It’s clear they would have fallen into the hands of dangerous offenders and used in the commission of further offences, potentially with tragic consequences.”