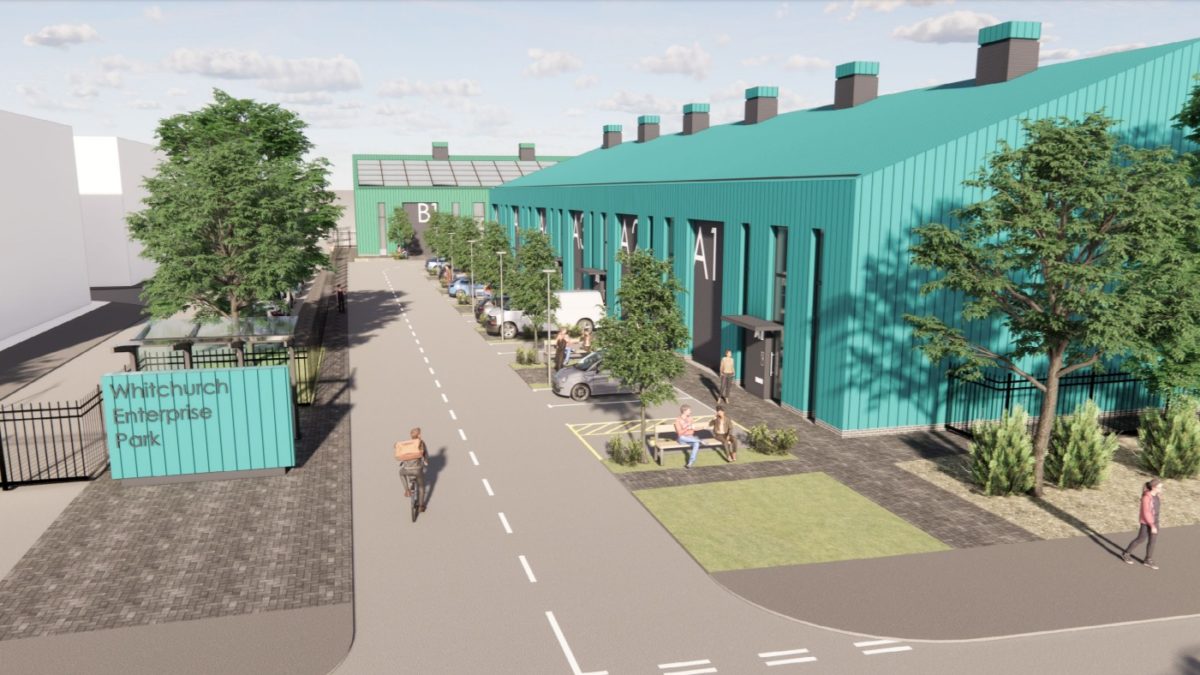 A jobs boost for south Bristol has been announced with plans for a £3.9million enterprise hub next to Bottle Yard Studios to support TV and film production and small businesses.

Bristol City Council has been invited to submit a bid for £1.2million from the European Regional Development Fund (ERDF), which will be match-funded by up to £2.7million from the West of England Combined Authority (WECA).

The existing building at 601 Whitchurch Lane has reached the end of its economic life and will be transformed into 14 light industrial units, including an expansion of the adjacent studios to provide training and meeting rooms and workspace for specialist suppliers.

A report to the council’s cabinet said: “The project supports the formation and growth of enterprises in a highly disadvantaged and weaker economic area of the city.” 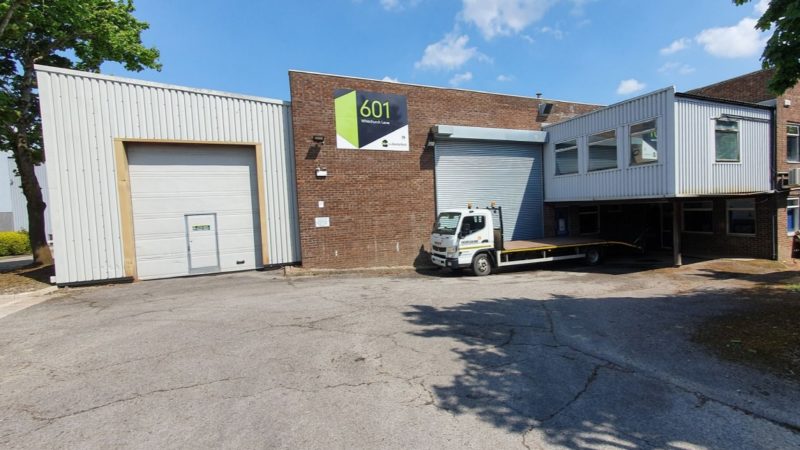 The current building on the Whitchurch Lane site where a £3.9million enterprise hub could be built

“The Filwood Green Business Park was opened in May 2015 to address this need but has been operating at pretty much capacity since December 2016.

“There is a lack of supply of new industrial stock across South Bristol and pressure on existing industrial areas from housing and other important uses.

“An important local market driver for South Bristol is to accommodate and support the continued growth of light industrial creative and construction-related businesses that provide a supply chain to the Bottle Yard Studios.

“There is a strong strategic case to expand the workspace infrastructure for growing small businesses using the available public grant funding.”

Cheney said an outline bid for the ERDF grant was approved last December and the council had been invited to submit a full application.

He said the site was council-owned and the existing building needed replacing. 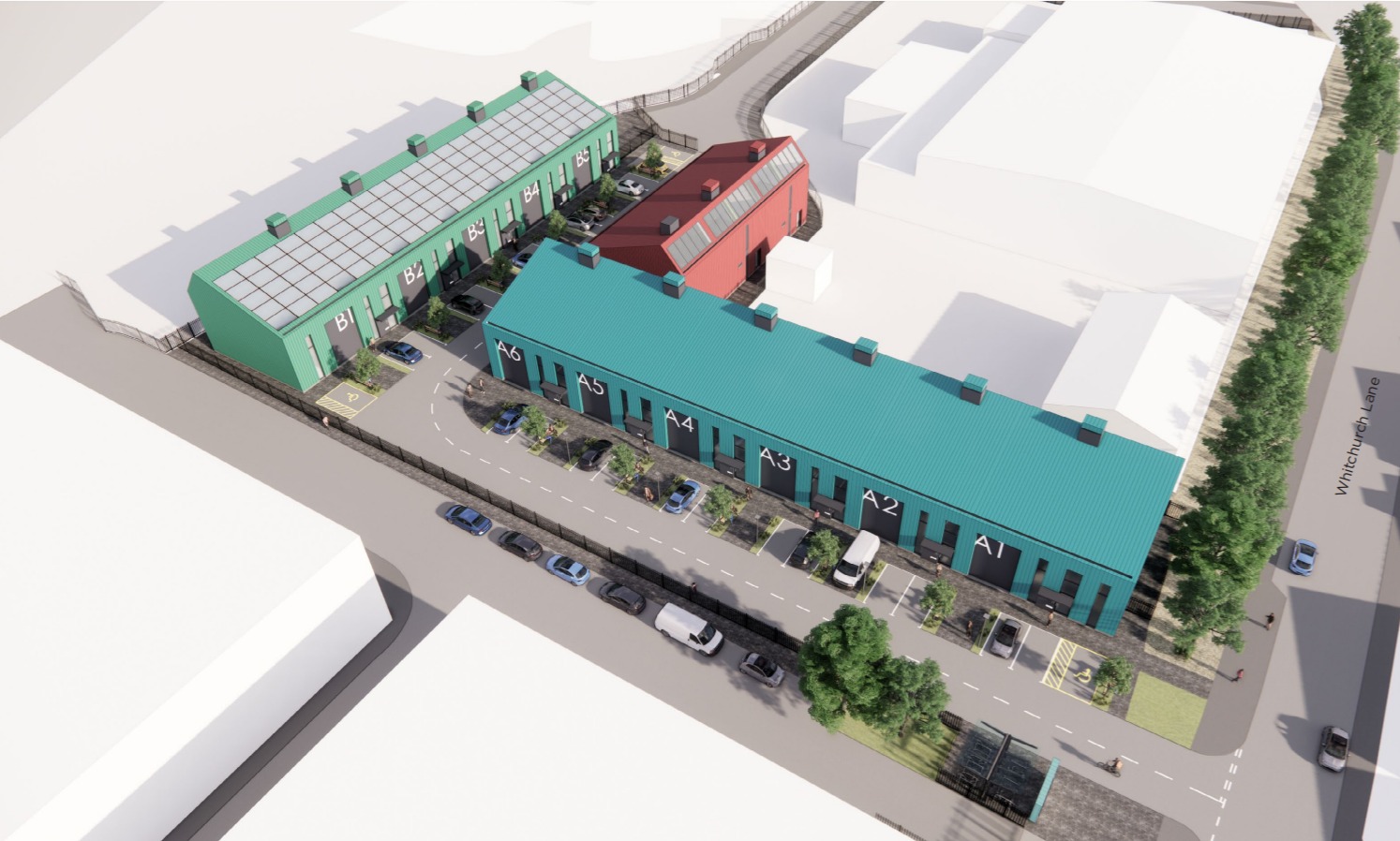 Cabinet member for housing Paul Smith told the meeting on Tuesday, July 14, that the enterprise hub would support up to 1,435 homes being built on the old Whitchurch Airport site in Hengrove Park.

He said: “During that development period we had a large number of people saying to us ‘we want jobs in south Bristol, not houses’.

“The action you’re announcing today shows we can have both and that our commitment to providing new jobs and workspace within south Bristol is absolutely as strong as our commitment to helping to meet the housing need.

“This will strengthen the offer of the housing in Hengrove and hopefully we’ll have lots of people working in this new development who will be walking to work from the new homes we’re building.”

Cabinet member and Hartcliffe & Withywood ward Helen Holland said the project was “exciting” but small businesses would need encouragement to take up the opportunity. 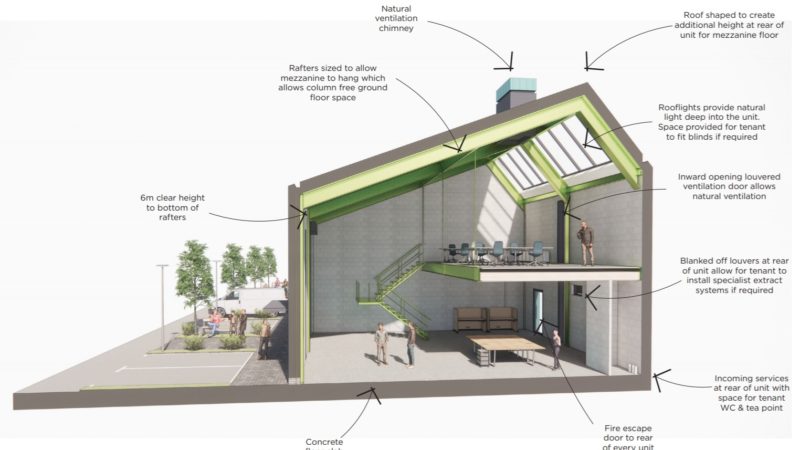 If the bid succeeds, construction work should start in June 2022 and the units open in March 2023.

Bottle Yard Studios, which is a partnership with the council, is best known for producing drama series Poldark, Sherlock and Wolf Hall. But behind the scenes, there is a hive of activity in the form of creative companies – from costume making to animation and casting.

All images from AHR Architects (from Bristol City Council papers)

Read more: ‘Bottle Yard Studios expansion will keep Bristol on the map as a leading base for film and TV’