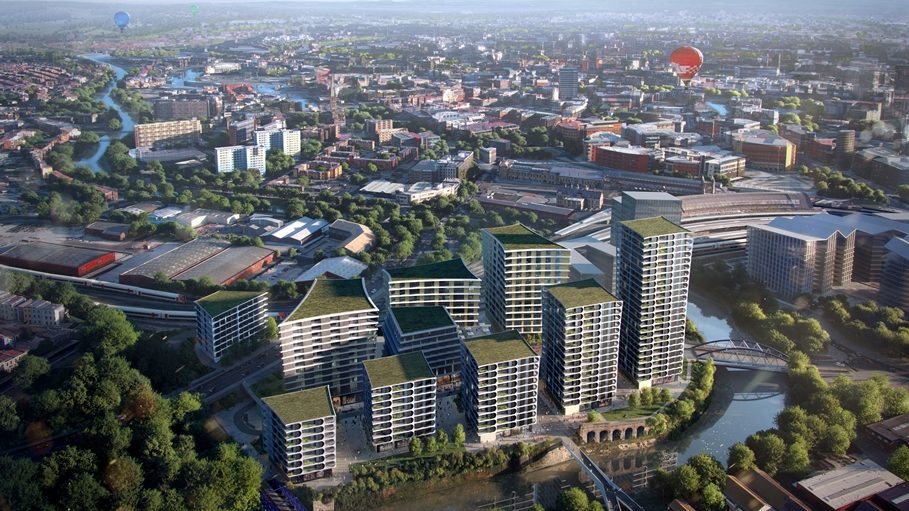 Opposition councillors have launched a second challenge to controversial plans for Temple Island.

Lib Dem and Conservative members say the decision by Bristol City Council’s cabinet to enter a strategic partnership with Legal & General to build 500 homes, a 350-room hotel, conference centre and office blocks on land formerly earmarked for an arena, has broken the authority’s own rules.

They have “called in” the agreement to a special scrutiny meeting, where members can vote by a majority to take no further action or send it back to cabinet or full council for reconsideration.

The ruling Labour group says it is an attempt to “gridlock” the local authority from getting things done.

A group of five opposition members says such a significant deal should have gone out to competitive tender rather than allowing just one company sole rights to develop the land.

It is currently being considered by the council’s monitoring officer to ensure it meets set criteria.

A date for a sub-committee meeting of the overview and scrutiny management board would then be set within a strict timeframe.

The latest challenge is against a cabinet decision earlier this month to spend £2m on site investigation works and scheme development and up to £32m of Local Enterprise Partnership funds on getting the land ready, such as sorting contamination issues, before disposing of Temple Island to L&G as part of a lease agreement. 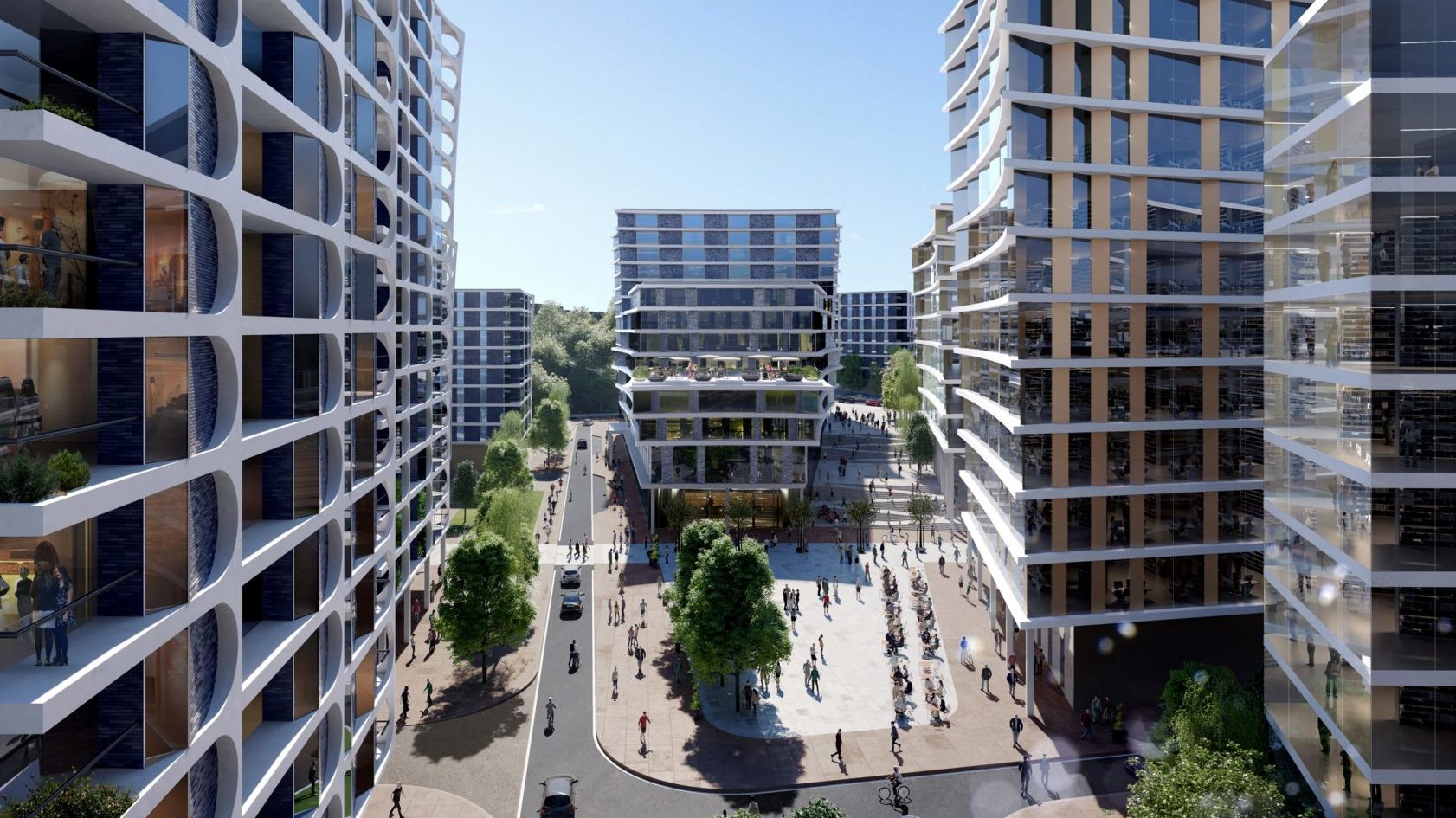 The call-in notice says: “The fundamental problem is that the administration, having made the decision to kill off the previous plans for this site in secret, then had to deliver a replacement.

“The decision-making process was not as stated to take a derelict undevelopable site and do something but in practice to stop development and come up with something.

“With the attractions of the site and the terms available we could have expected a number of potential investors. Instead, we have finished up with one and of course they [Legal & General] have been insiders all the way through this process.

“The decision not to go out to competition has been fatal and led to the many contradictions within the report. There is bluntly no certainty of delivery of anything and Legal & General get considerable rights without any obligations.

“It is admitted that if we were to attempt to put specific requirements into the deal it would immediately become illegal. So there is no certainty of a single flat or a hotel or conference centre.

“This simply does not do what it says on the mayor’s tin. What is very clear from all of the advice is that there is no obligation on L&G to do anything.

“Given the language that has been used, the mayor either does not understand this or is misrepresenting the situation.”

Hopkins said: “Because the administration has not gone out to proper competitive tender and has done this deal in secret with one company, all the legal opinion is that the mayor cannot sign a contract that would require L&G to actually build anything.

“The company gets a 250-year unconditional lease on an absolutely prime site and it may or may not build an office block, which of course is what everyone in Bristol has been clamouring for.

“There are no guarantees even of that, but if it is built and they get it wrong, it will be the council taxpayer who is paying the rent.”

He said a number of Labour members, including a “significant” councillor, privately supported the call-in.

A Labour group spokesperson said: “Some individuals are trying to gridlock the council with obscure processes and turn back the clock to a Bristol which gets nothing done.

“There’s nothing we can do to stop the opposition parties engaging in outdated politics which sees them chase headlines, stall new jobs for Bristolians and delay much-needed new affordable housing.

“But what we can control is our approach. Labour remains focused on delivery, getting stuff done for Bristol – winning new investment and jobs for Bristolians, pushing forward to become the UK’s first Living Wage City and taking unprecedented steps to tackle the housing crisis.”