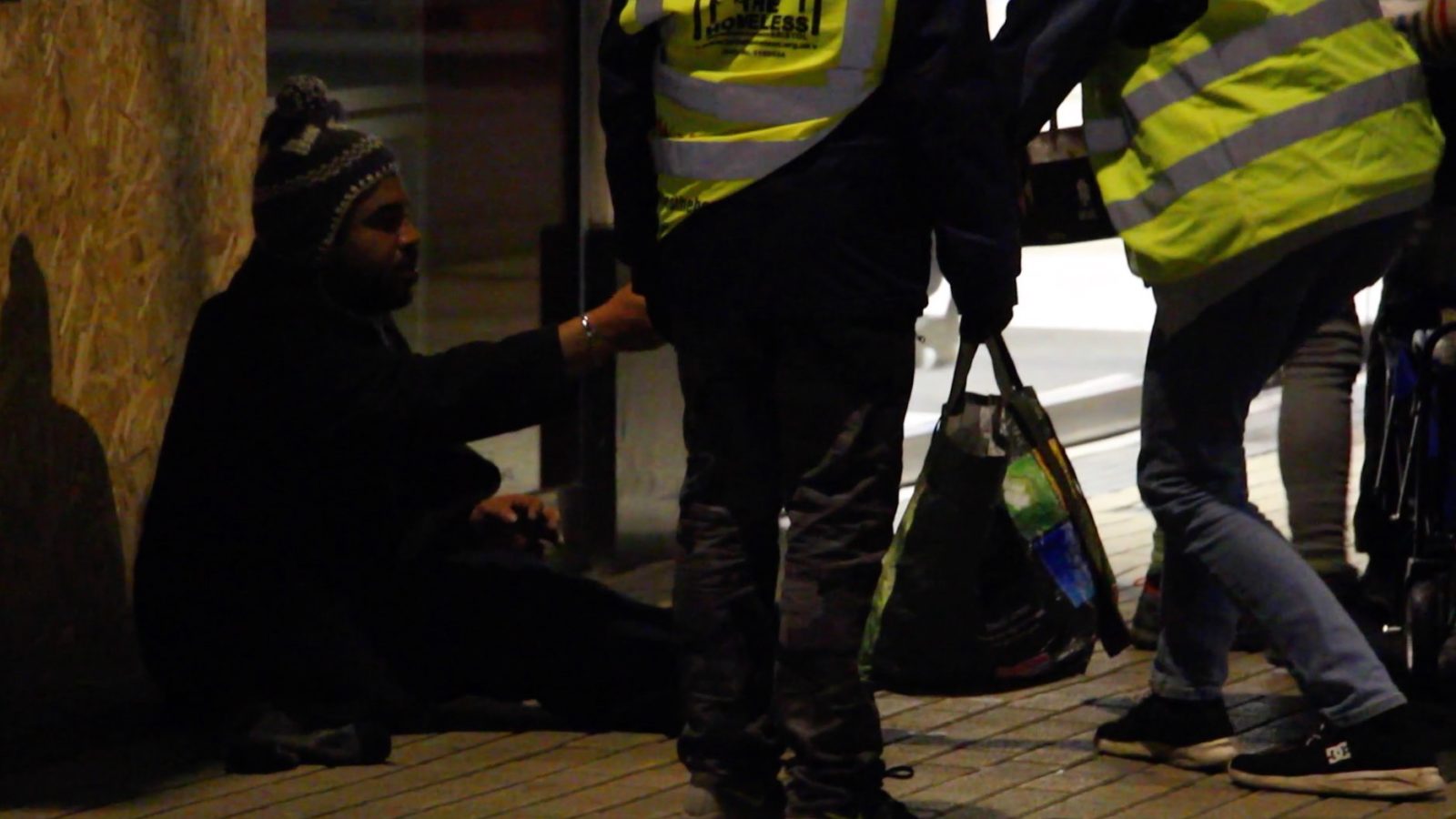 People who are homeless are being moved out of Bristol hotels and into other types of accommodation as winter approaches amid a second wave of coronavirus.

Three of Bristol’s hotels and two of its hostels were involved in the government-funded scheme, for which councils in England were given £3.2m.

But, for the past few months, Bristol City Council has been phasing out the use of hotels and moving people into other types of accommodation, in line with a change in government direction supported by extra funding for local authorities of £105m.

One of the Bristol hotels stopped providing rooms for homeless people on September 28. Another will do the same on October 31.

Meanwhile, the council has organised for the third hotel to continue to provide rooms for homeless people with complex needs until the end of March next year. And it has negotiated extensions of 12 and 11 months with the two hostels in the scheme, and these will operate as supported housing.

We are working with @bristolbhn to find move-on accommodation for asylum seekers.

Offering someone in need a room, and your trust, is a very immediate way to show welcome and solidarity.

Volunteer hosts would need to offer a spare room or living space for a minimum of 3 months. https://t.co/NIUTJJnK2C

The details were provided in a presentation to scrutiny councillors by housing officials on October 15.

Head of housing options Paul Sylvester said that, wherever possible, people who are not eligible for state funding, such as refused asylum seekers, will also be found alternative accommodation.

“We don’t want anyone to return to the streets,” he said.

Sylvester said the council expected the number of households seeking help with homelessness to continue to rise as Covid takes its toll on people’s employment, mental health and family relationships.

“The funding provided by the government simply isn’t enough,” he said.

But the council has got two “ambitious” multi-agency projects underway to make the most of the money that is available, he said.

The One City Move On project is designed to provide more move-on accommodation so that people can move out of temporary accommodation when they are ready.

And the Change for Good programme aims to change how agencies in the city work together to support people with complex needs, starting with people who are homeless.

Members of the communities scrutiny commission praised the council’s response to the city’s homelessness crisis.

Commission chair, Liberal Democrat councillor Anthony Negus, said: “We’re all very grateful for the way this is being dealt with sensitively.”