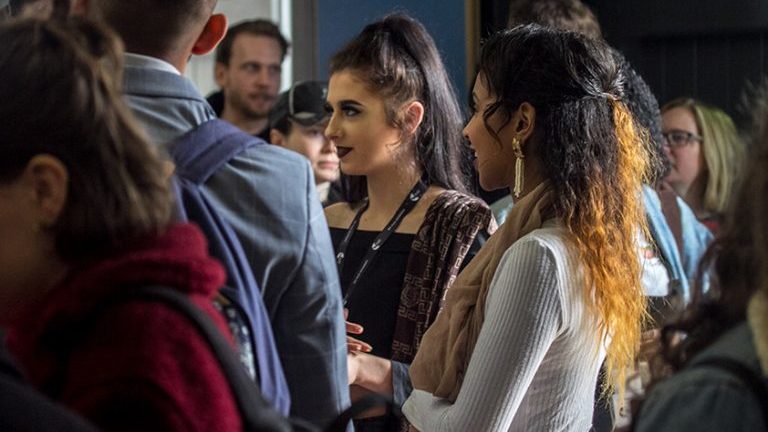 “Recognising young talent is important because a little bit of encouragement right at the start of a story can often dictate how the whole story goes.”

Rife, Bristol’s platform for young voices, puts together an yearly list of people who are creating change in the city. 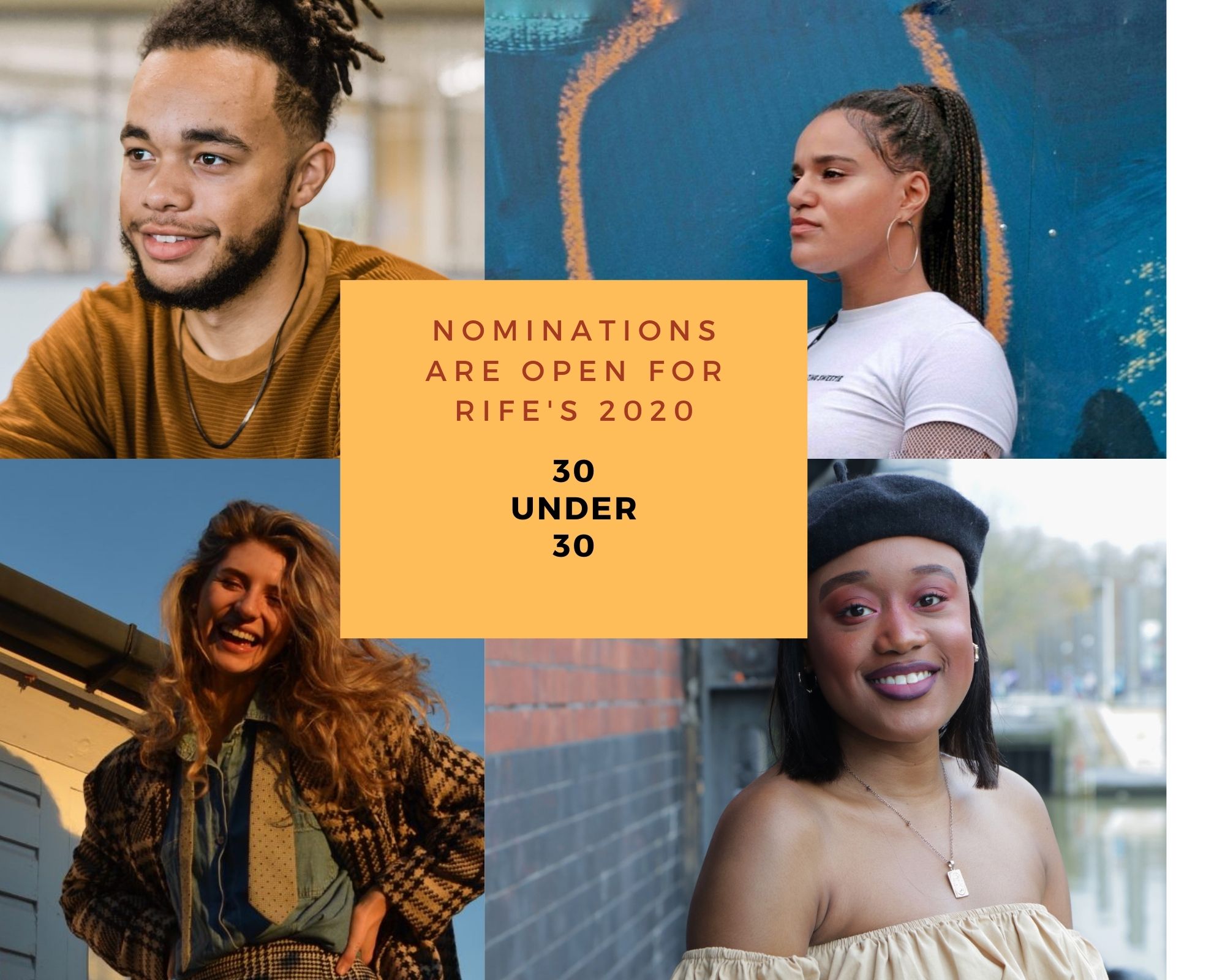 “We’ve had a reset ourselves at Rife recently,” says Sammy, who is also Rife‘s written content manager. “We’re now part of Creative Workforce for the Future, a programme that connects and nurtures emerging creatives from groups currently underrepresented in the creative sectors to opportunities in the creative industries.

“Through being a part of Creative Workforce for the Future, we’ve come to better understand how institutional discrimination and systemic oppression slows and obstructs career development for young people, particularly those from underrepresented groups.

“So, this year, we’re actively platforming those up to the age of 30, to make sure our list reflects this pace.”

Anyone in the city can nominate a young person for the list, with nominations closing on December 1, 2020 and the list launching in the new year. 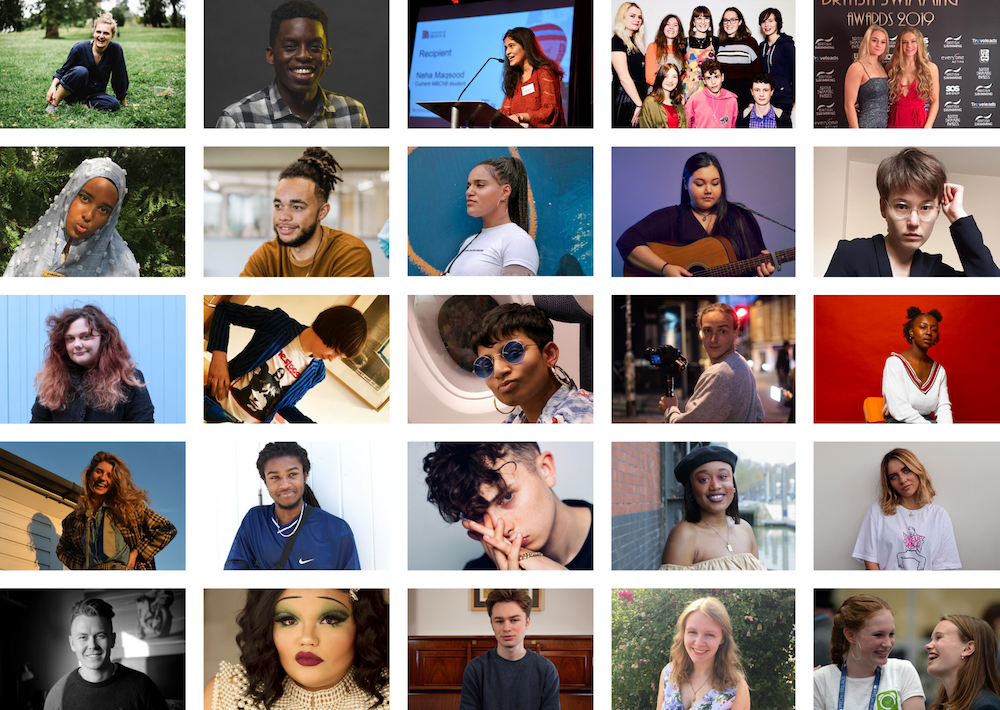 Until 2019 (pictured), Rife listed 24 influential young people aged under 24. This year, nominations are open for anyone aged 30 and under. Image: Rife

Sammy, alongside Rife content creator Aggie Andrews, will be collating nominations and showcasing the work of Bristol’s under-30s on Rife magazine “so each exceptional person gets a proper bit of congratulations for their amazing work”.

“We wanted to use this as a moment to reflect on the amazing work that’s happened in 2020 despite, well, everything,” says Sammy. “Please, please nominate anyone you know who fits the bill! And this means anyone under 30 in the South West who is making an impact.”