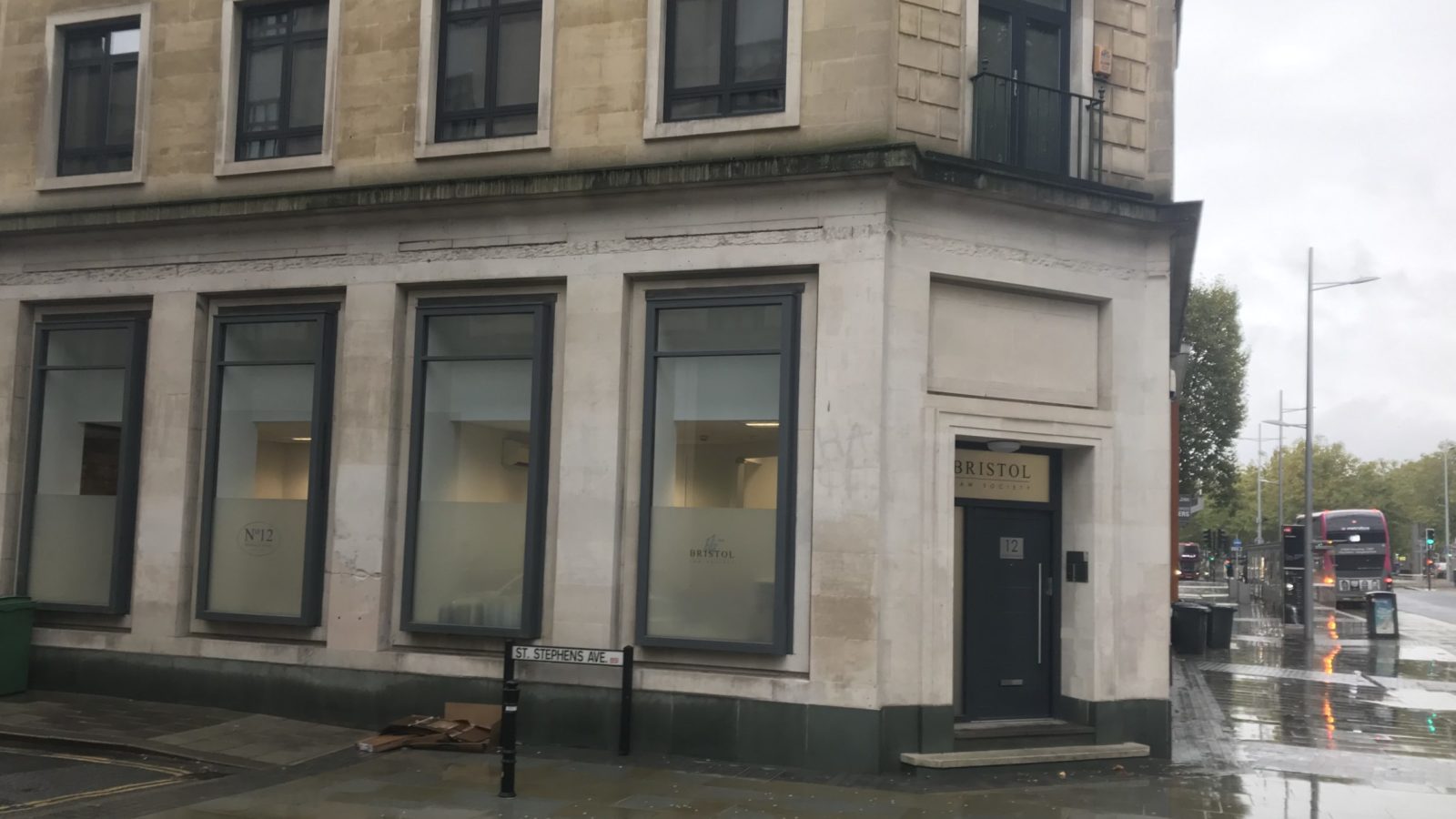 England’s first law society will celebrate its 250th anniversary by hosting a pop-up court to help tackle the massive backlog in cases.

The Bristol Law Society leaders said they recognised the issues caused by lockdown four months ago and approached the Ministry of Justice to offer the organisation’s vacant Colston Avenue building.

The venue will officially open as a Nightingale court and start hearing employment tribunals and non-custodial criminal cases this week.

It will help to relieve pressure on the justice system – nationally there is a backlog of 42,000 trials in the crown courts and 500,000 cases waiting in the magistrates’ courts.

Two additional Nightingale Courts in Bristol and Chester have been opened. Our interactive map shows the location of open and proposed sites, as well as the type of work being heard in these venues: https://t.co/1tXTRHGuga

Society president Ben Holt said: “This is, I believe, a great example of the benefits that can be achieved by close co-operation between the society, the profession, the judiciary and the Ministry of Justice.

“It will enable and ensure greater access to the justice system to members of the public and court users at a time when it is under extreme pressure.”

A letter from the Ministry of Justice said its support will help to reduce delays and deliver speedier justice for victims.

The move follows a recent £80m investment in the courts system to meet the unprecedented challenge presented by the pandemic. This will fund the employment of 1,600 new staff to support the recovery, with more temporary Nightingale courts and technology to boost capacity.

Bristol’s brings the number of Nightingale courts open nationwide to 14. Another two are due to open later this month, in total providing 22 extra courtrooms.

“This is part of our plan to unlock vital capacity in the face of this unprecedented pandemic and ensure our courts recover as quickly as possible.” 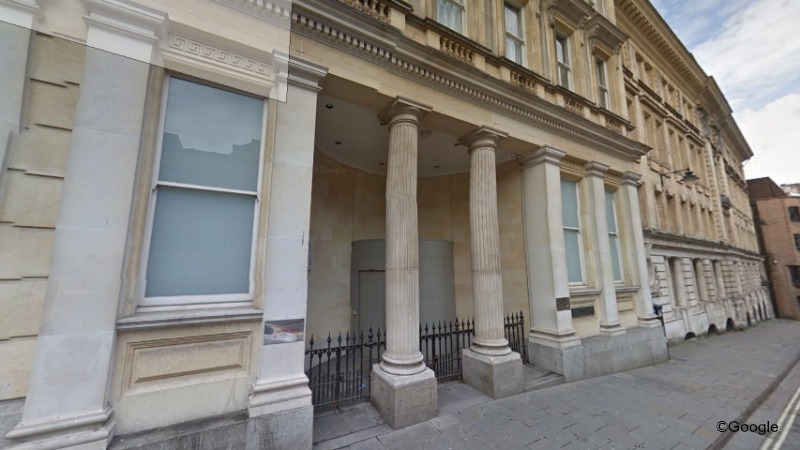 The location of the Nightingale court had been kept tightly under wraps – even from police chiefs, with police and crime commissioner Sue Mountstevens not told due to “commercial sensitivity”.

She told councillors the backlog in the courts means victims and defendants alike are left in limbo, sometimes for years, or denied justice altogether.

Speaking after the location was revealed, Mountstevens, a former magistrate, said: “We welcome the much-needed provision of a Nightingale court in Bristol.

“All the partner agencies on the Avon and Somerset Local Criminal Justice Board are working closely together to manage the impact of the backlogs in court cases and we will monitor the situation to see how the Nightingale court frees up capacity in our criminal courts going forward.”