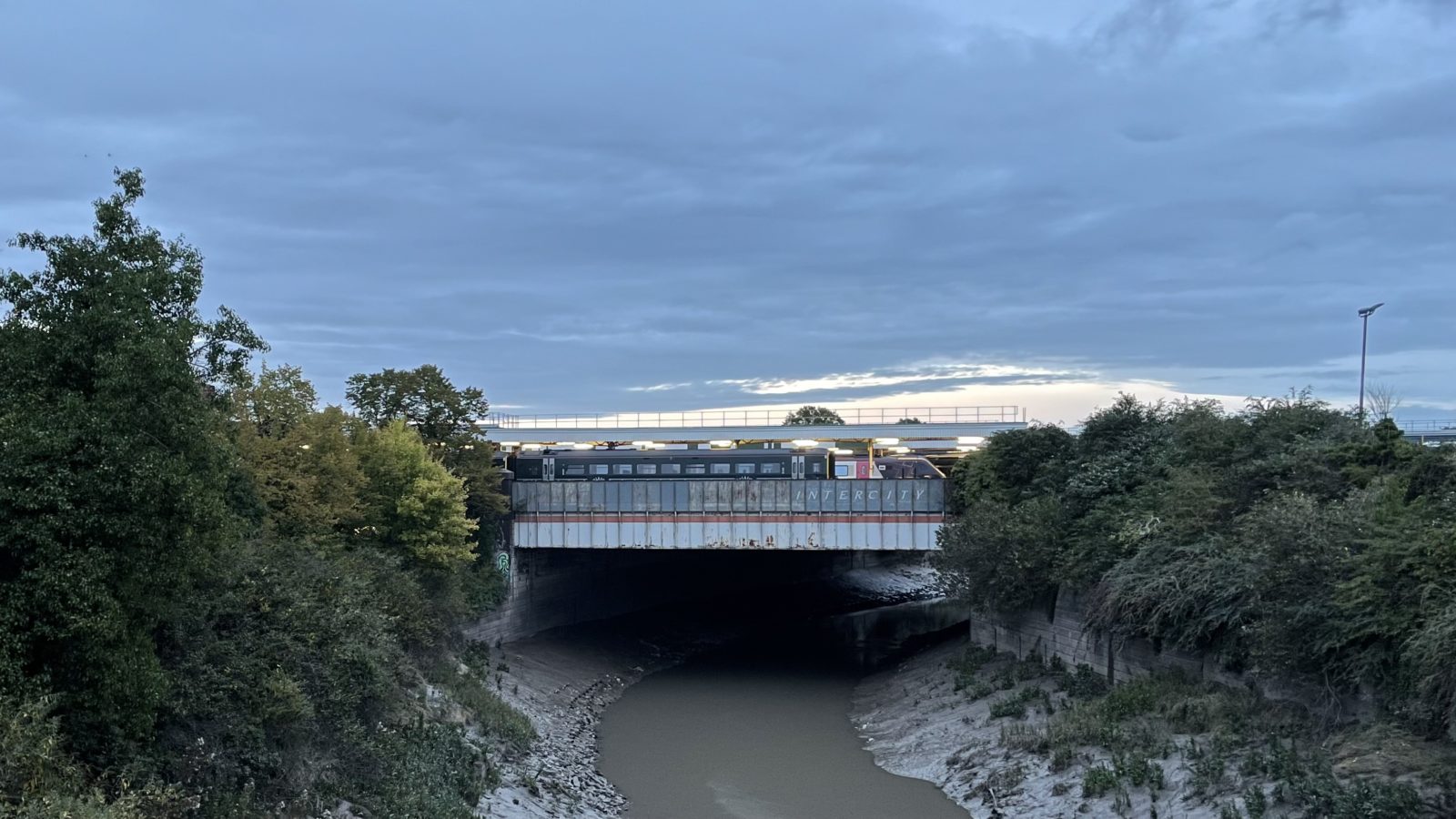 A new footbridge across the River Avon is part of major plans to redevelop Bristol Temple Meads.

In a list of infrastructure projects that will be discussed at a meeting of Bristol’s cabinet on October 4, the bridge is included as part of plans for the station’s ‘southern gateway’ which will also see a new multi-storey car park constructed.

The bridge appears to follow the existing rail bridge over the river and would cross Cattle Market Road joining land close to what is now Kwik Fit on Bath Road, where the new car park could be built.

Other infrastructure includes a new ‘northern entrance’ to the station with “transformational placemaking” as well as the relocation of the current station car park to the new multi-storey.

There will also be a new entrance on land previously occupied by the Royal Mail sorting office that will become part of the University of Bristol’s new Temple Quarter Enterprise Campus.