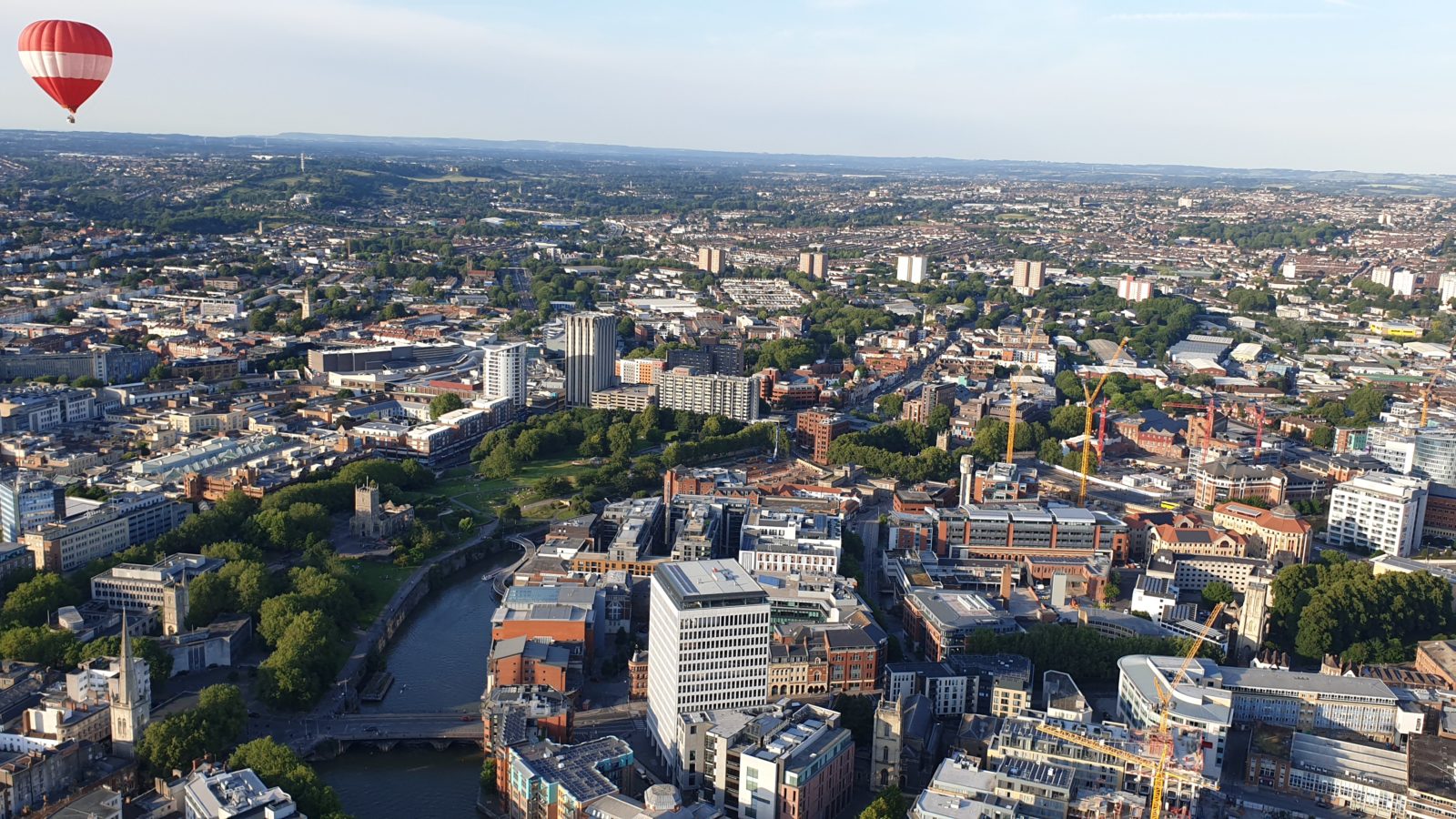 The creation of a regional community bank could help to build sustainable, inclusive growth and bridge Bristol’s divides, say supporters.

Avon Mutual aims to “serve the everyday financial needs of ordinary people, community groups and small and medium-sized businesses,” that are all too often left behind by mainstream banking companies.

A council report reveals an estimated 72,000 people (17 per cent) in the city suffer income deprivation, rising to as high as 49 per cent of the population in some areas – and it is the most deprived neighbourhoods that are disproportionately affected by bank closures and the loss of cash machines.

Read more: How the rise of a cashless society is leaving some people behind

The proposals put forward by Avon Mutual seek to drive financial inclusion through an ethical banking model, and Bristol City Council is supporting their development with an initial investment of £100,000, plus £50,000 to undertake independent due diligence. 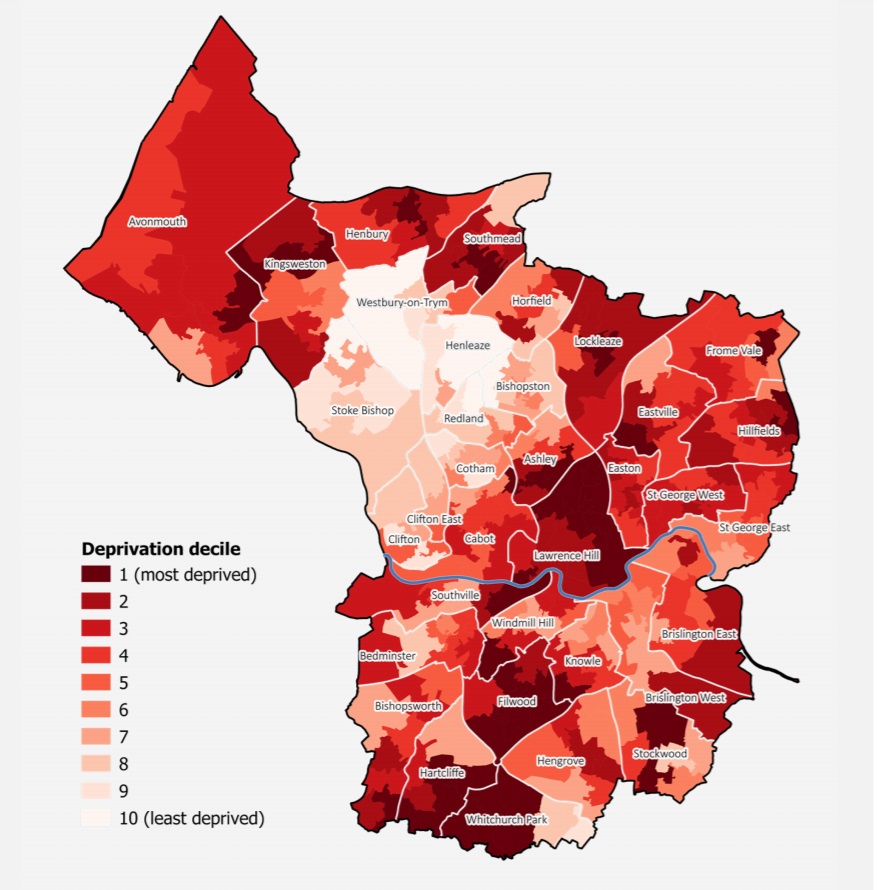 2015 English Indices of Deprivation deciles in Bristol. Source: The University of Bristol’s study

Presenting the report to cabinet on Tuesday, deputy mayor Craig Cheney said: “This will create a bank that will serve the everyday financial needs of ordinary people, local community groups and small and medium-sized companies.

“It will aim to redress regional inequalities, be financially inclusive and build regional economic resilience.”

“While many of the purported objectives and ethos behind this project are laudable, I fear the report contains some echoes of that other great municipal enterprise — the loss-making Bristol Energy Company — which was similarly launched on a vision of providing a product with ‘social value’,” he said, in a written statement.

Speaking at the meeting, he said: “I have a certain nervousness about this because we have gone down the path of due diligence in the past, and business cases at the start don’t always reflect business cases on the third or fourth iteration.

“Will it be subject to scrutiny?”

In response, Cheney, who is cabinet member for finance, said: “The initial stage investment comes with small risks and will remain so until the business plan is endorsed, and banking licence approved.

“The council, along with many other authorities considering investing in regional community banks, will be undertaking its own due diligence which will assist in shaping our local need and guide any further investment.”

He said the Bank of England’s Prudential Regulation Authority (PRA) would undertake a “hugely rigorous due diligence” process examining the business and financial plan, adding that at this stage the council is investing in the business case not the future of the bank.

The organisation is seeking £20.5million over three rounds from social investors and local authorities to get the bank off the ground. In return for its investment, Bristol City Council would become founder share holders.

Avon Mutual intends to create a bank for the wider region, with staffed branch services, a current account that doesn’t require a minimum income or a credit check, as well as free cashpoints.

An upfront membership fee of £5 a month would be charged for personal accounts and £10 a month for business accounts to all customers.

Welcoming the proposals, Don Alexander, a Labour councillor for Avonmouth and Lawrence Weston, said: “I’m very glad to see this investment in local and inclusive banking.

“The banking sector currently thrives on putting those who can least afford it into unmanageable levels of debt because there’s profit in it for the banks themselves.

“Avon Mutual will offer a local and ethical alternative and it’s right that Bristol City Council should get behind this initiative.”

Steve Pearce, cabinet member for commercialisation and regulatory services, added that the bank is welcome and long overdue.