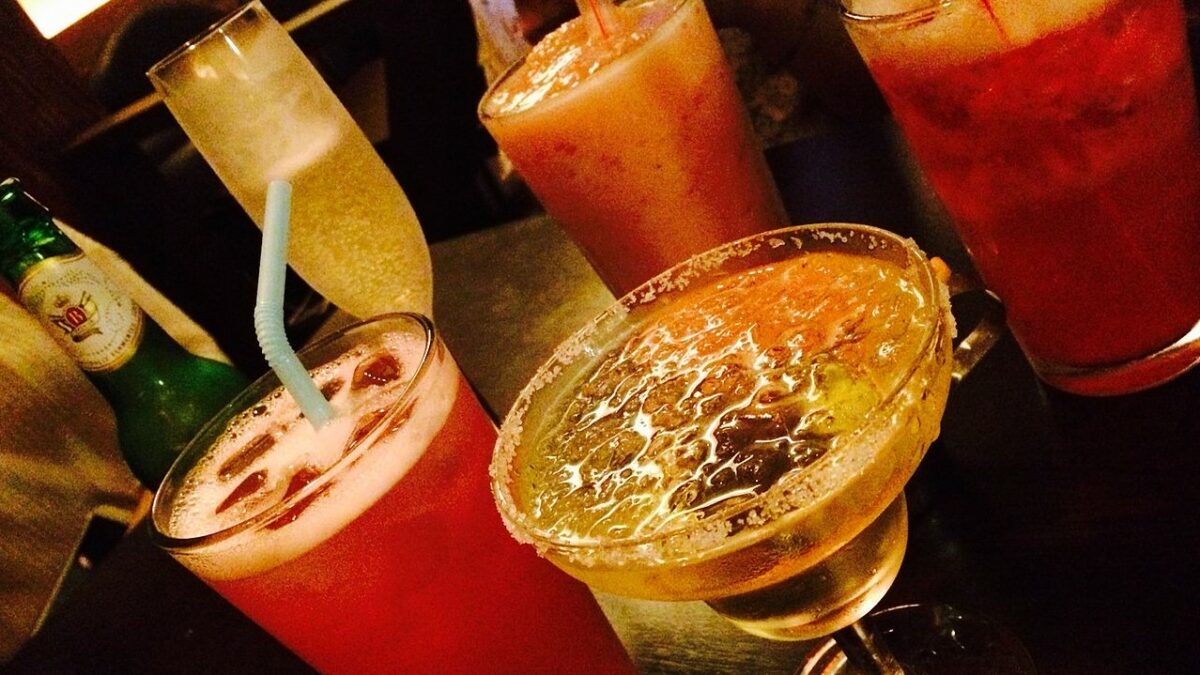 A new campaign is encouraging everyone out in Bristol at night to take a stand against the “dreadful crime” of drink spiking.

The partnership between venues, Avon & Somerset police, Bristol City Centre BID and Bristol City Council also aims to ensure that people are aware of how to deal with spiking incidents.

It comes amid a worrying increase in spiking incidents across the UK, and ahead of one of the busiest weekends of the year for pubs and clubs.

During November, venues across Bristol will be provided with drink testing kits to enable them to immediately identify the presence of drugs in a drink, and to help them take rapid action in contacting the police.

Organisers of the campaign hope to educate the city on the procedure of reporting and collecting evidence of drink spiking, in order to increase the prosecution rates of the people who carry out these crimes, as well as supporting venues to help deal with any incidents and provide support to victims.

Bristol’s nighttime economy adviser, Carly Heath, called drink spiking “an abhorrent issue”, and something that venues and others have been battling against for some time.

She said: “The recent increase in reported cases locally and the level of concern shared by colleagues across the sector have prompted us to redouble our efforts to fight back against perpetrators of this cowardly crime.

Heath said that “there is no single solution to this problem (but) by continuing to work together we can ensure we’re delivering a high level of safety for those working and enjoying our night-time sector.”

Chief inspector Lorna Dallimore, drink spiking lead at Avon & Somerset police, added: “This partnership sees us working together with the city and its venues to tackle drink spiking and ensure that everyone feels safe on a night out.”

Keith Rundle, the director of Bristol City Centre BID, who are coordinating the new campaign alongside Bristol City Council, is the former neighbourhood policing manager for Bristol city centre.

Rundle said: “This campaign is focused on the offenders in this dreadful crime. All of us are supporting venues to work on making the bars and clubs safer by keeping the perpetrators out.

“The police will be better able to prosecute where evidence is gathered early and well.”

Read more: Bristol Rules campaign offers advice and support to those enjoying a night out