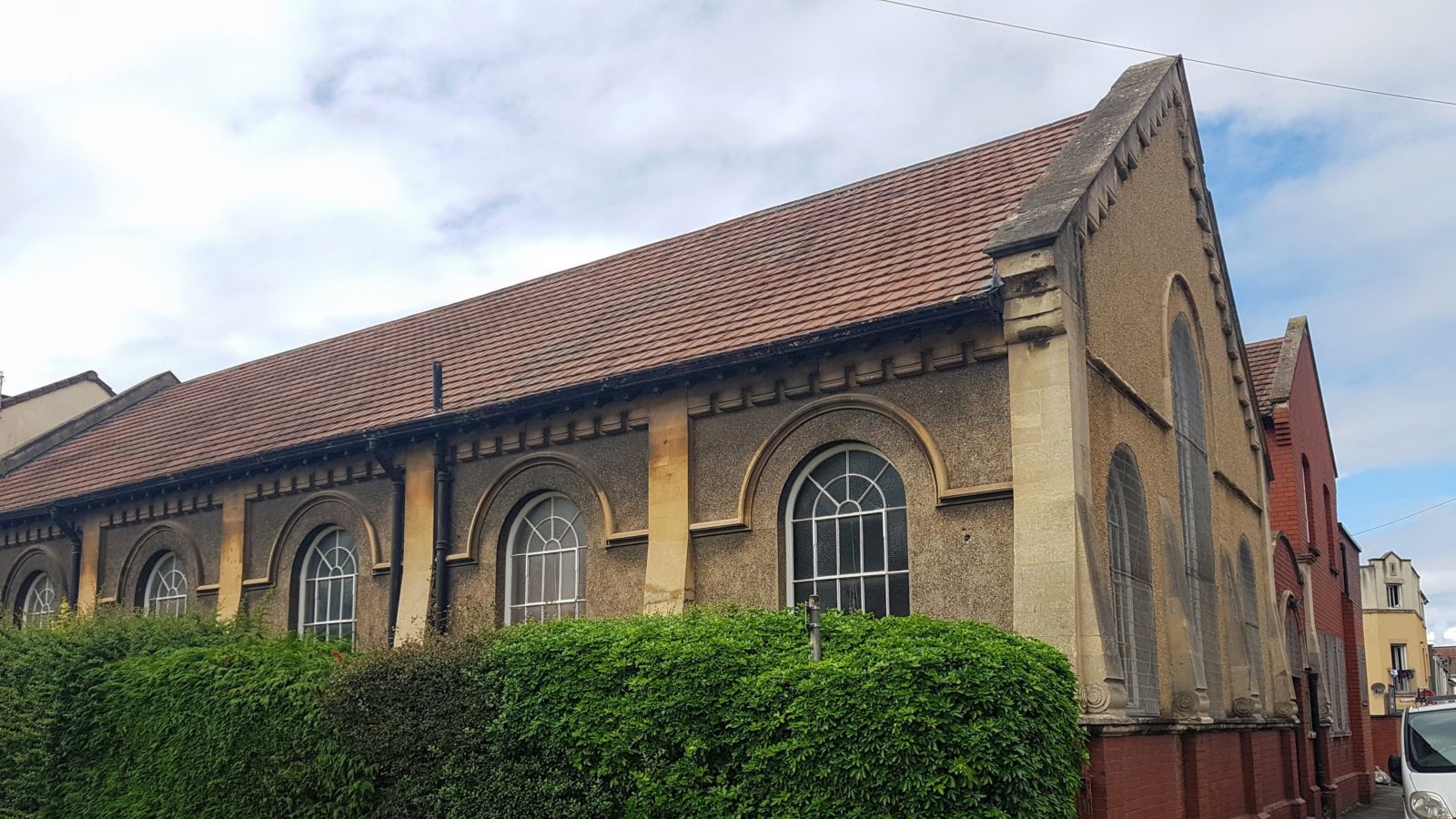 A community-wide effort is behind a successful bid to secure funding for a “much-needed” youth club in Bedminster.

The new hub is set to open on the site of the United Reformed Church, on the corner of West Street and Stanley Street South, in November this year and will provide a dedicated space and activities for young people aged eight and up.

Bedminster charity BS3 Community collaborated with neighbourhood action group Way Out West to bid for the grant from Bristol City Council, while businesses in the area have helped with donations of equipment such as pool and table tennis tables.

Ruth Green, community development manager for BS3 Community, said: “There is a huge array of activities for younger children in our area, which is great, but for the eight years+ age group, there is very little to do when they want a bit more independence and want to expand their horizons beyond attending activities with their parents and carers.

“This often means they are left to gather on the streets or in local parks, which isn’t always an ideal scenario for them, their families or for other local people.

“We want to offer constructive activity within a safe environment that helps young people develop their sense of both self and of being a part of a community.” 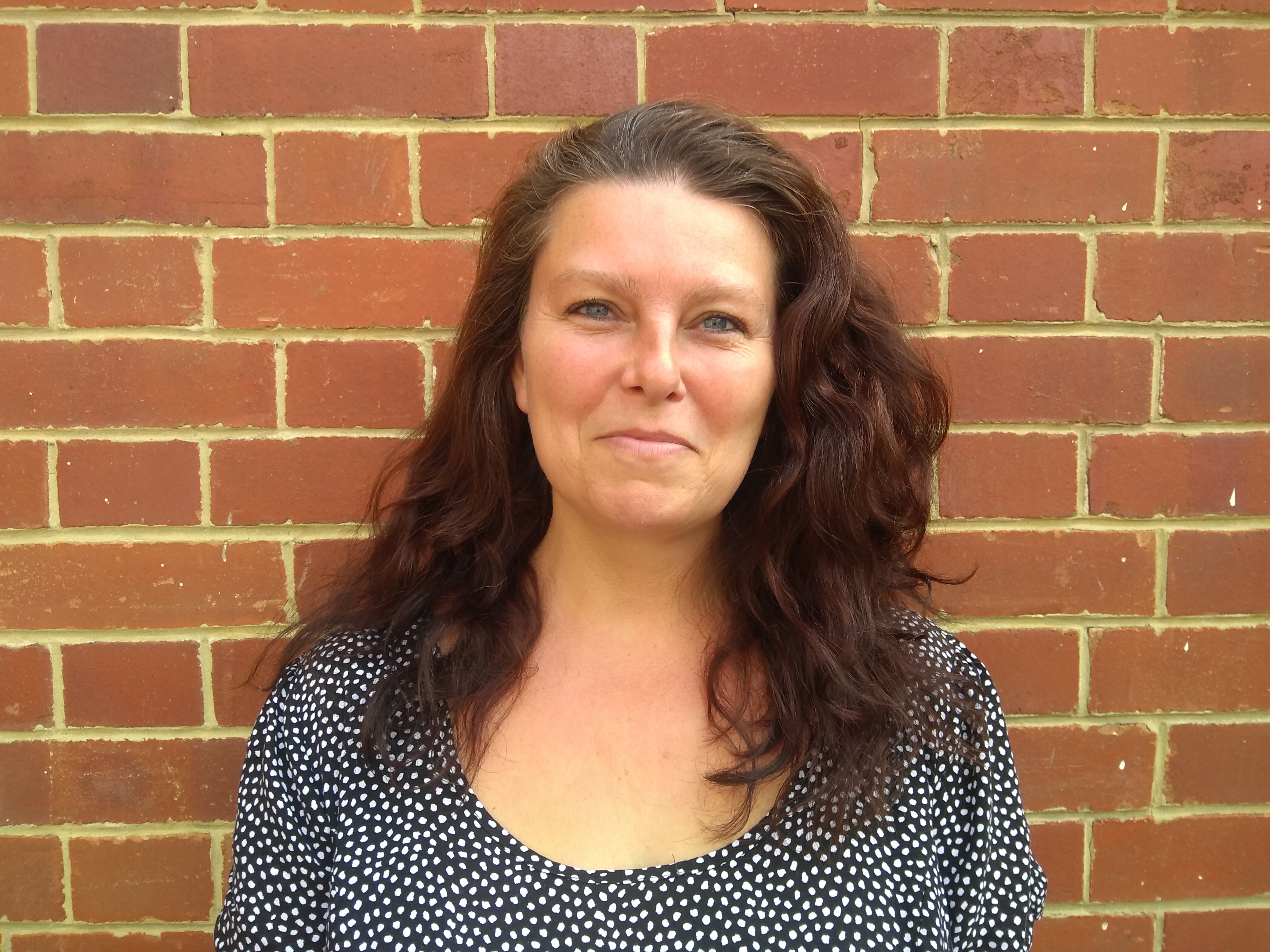 Bedminster United Reform Church has provided space for the youth club and its team is assisting with renovations and a refit.

Bedminster Youth Club will run two sessions: on Monday evenings, 6-8pm, for eight to 11-year-olds and on Tuesday evenings, 7-9pm, for people aged 12 to 16.

The club will be run by a steering group, which will include young people from the area, to ensure it is co-designed and meets their needs and expectations of those using it.

In a joint statement, Bedminster Labour councillors Celia Phipps and Mark Bradshaw said: “This is fantastic news for Bedminster as we desperately need facilities for young people in the area.

“Many people have worked to find the funding for this and their efforts are much appreciated.” 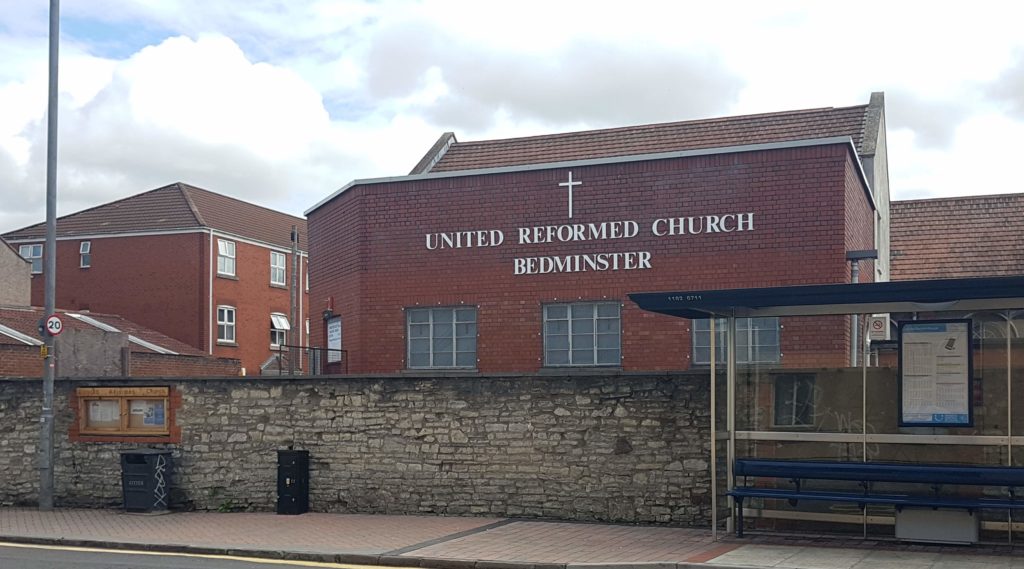