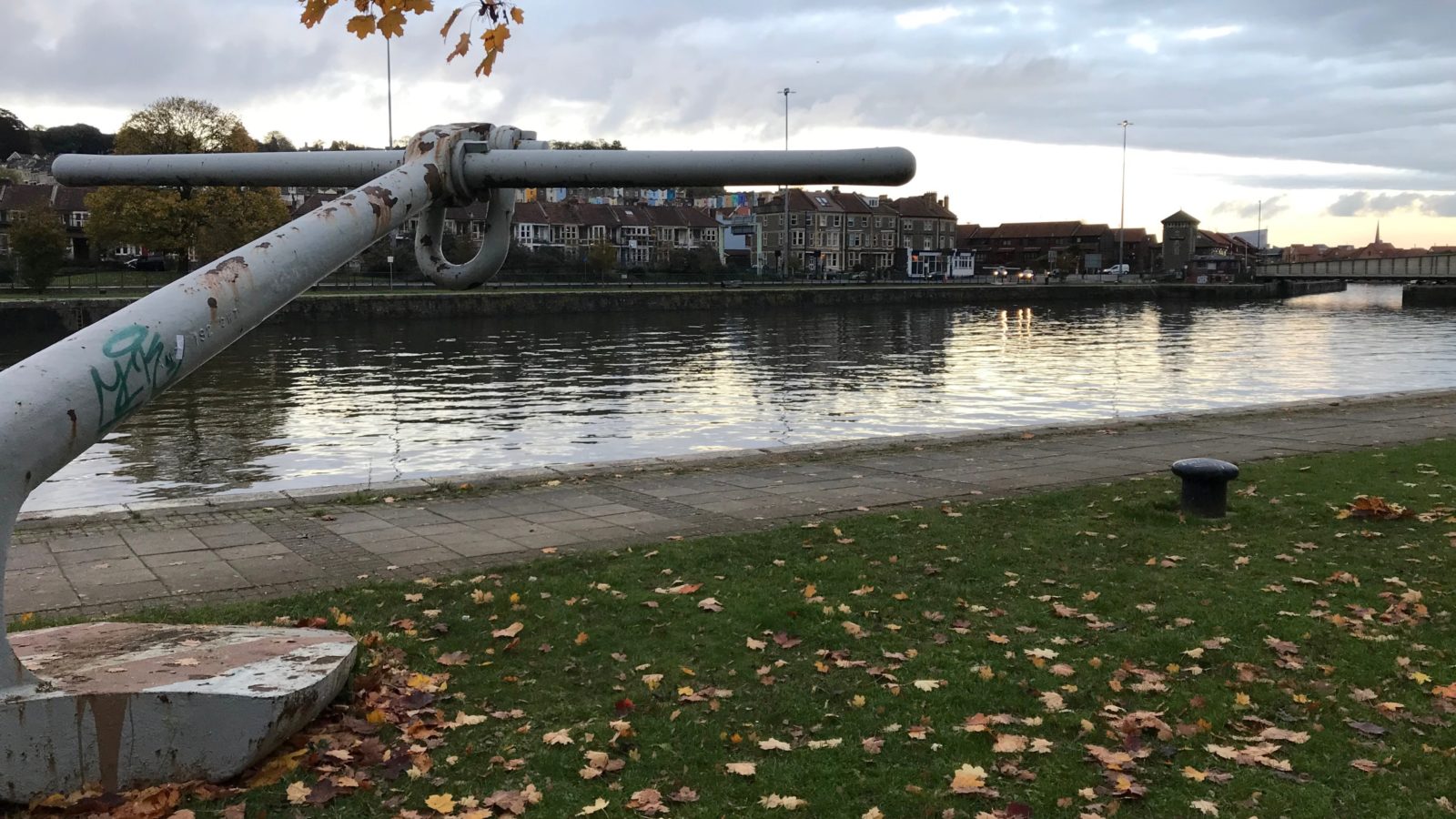 Local councillors have slammed a new advisory group which will be influencing early plans for the Western Harbour development.

The Western Harbour Advisory Group includes Bristol’s two elected youth mayors but not any elected councillors to discuss plans to transform an area which encompasses parts of Hotwells, Bedminster and Spike Island.

“It seems to be a growing trend that when major decisions in the city have to be made, the mayor pulls together unscrutinised, unelected groups full of the usual suspects to discuss them and provide ‘advice,'” said Stephen Clarke, Green Party councillor for Southville.

“The people that seem to be left out of these ad-hoc groups are local people and their elected representatives; this cannot be justified and the mayor should reconsider the makeup of this advisory group.” 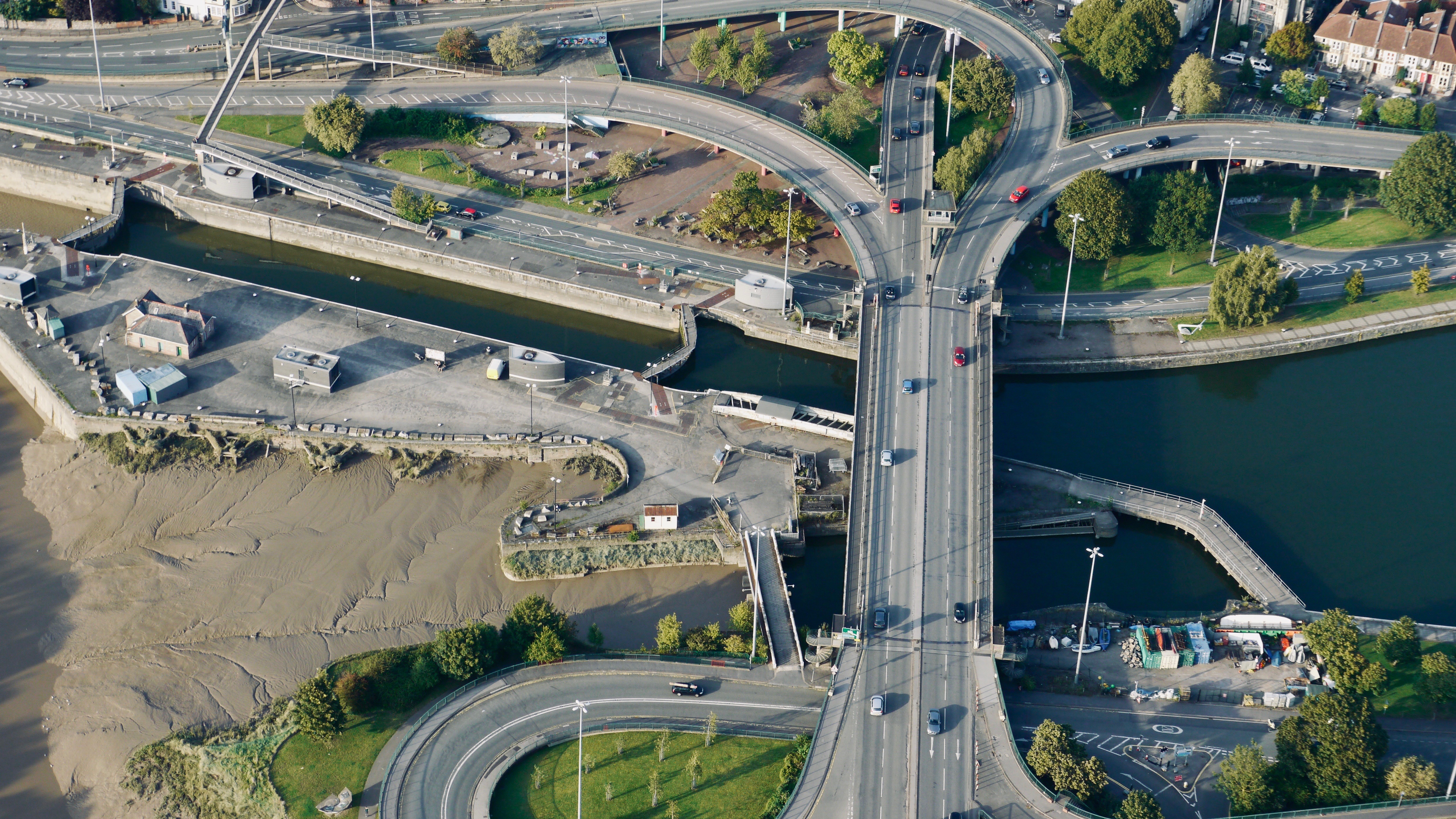 When the group was announced, Rees said: “As we are still at the early stages of this exciting project, collaboration with everyone who uses this space is vital and the advisory group will help us develop a masterplan for Western Harbour.

“The group will also work closely with a wider reference group. We have already met with a number of local businesses to take their views into account and are listening to residents.”

A Bristol City Council spokesperson told Bristol24/7: “The advisory group was established by the mayor of Bristol to represent specific sectors and networks in the city, with members that have proven ability to convene, influence, champion and bring different organisations, including the wider Western Harbour Reference Group, together, to deliver outcomes for the city.

“We are grateful to individuals supporting this project for their time – regardless of where they live and who they are. This is the start of the advisory group and other members may be added as required.” 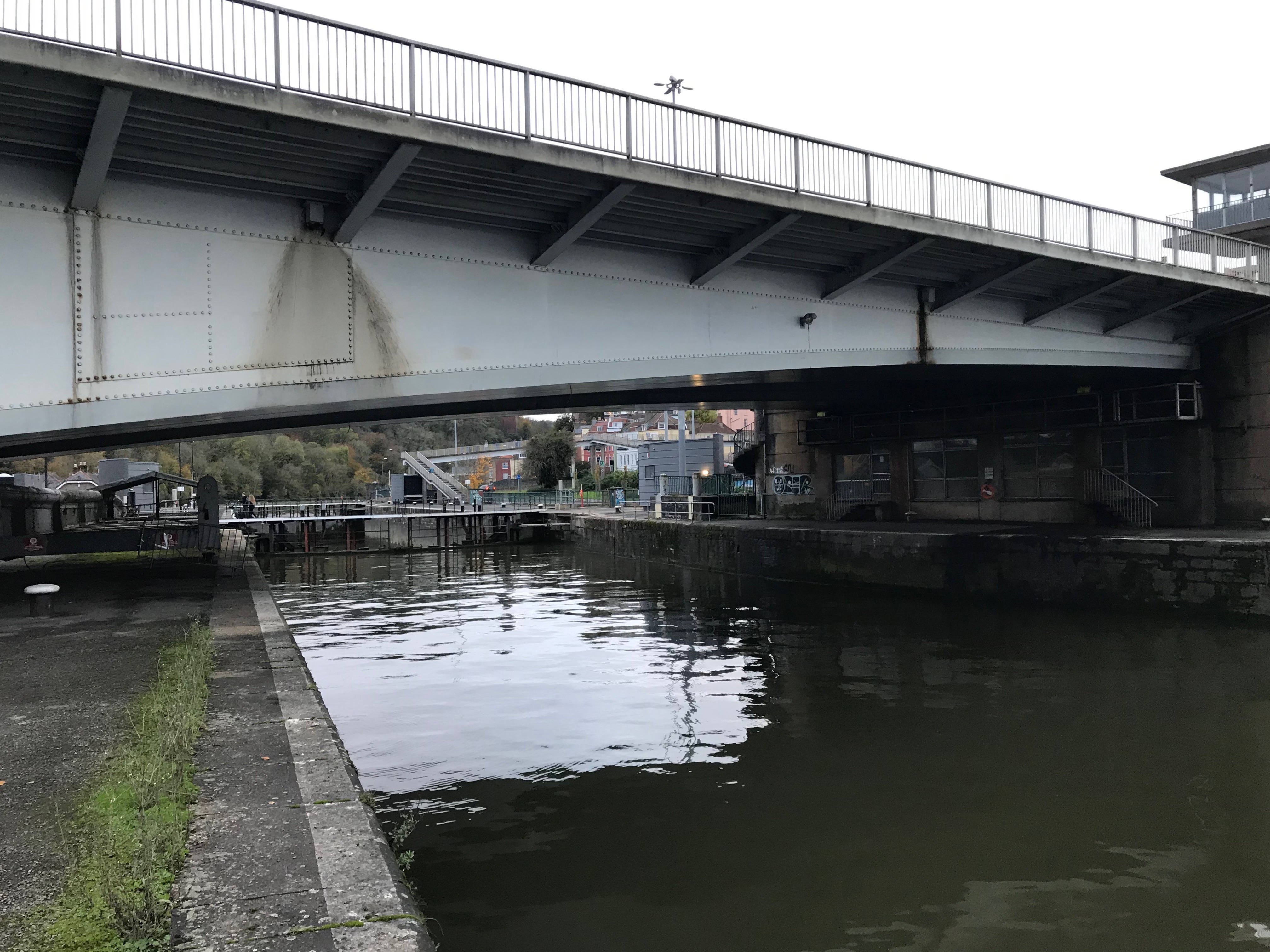 Hotwells & Harbourside Lib Dem councillor, Mark Wright, added that “it’s actually pretty outrageous that the mayor has deliberately excluded the people elected to represent their local communities from the stakeholder group of his plans”.

He said: “It would make obvious sense to have one Lib Dem, one Labour and one Green councillor from the surrounding wards on the panel, at least…

“Looking at the list of people that have been chosen, it’s impossible not to think that it is mostly a list of people on good personal terms with the mayor – with a relatively low number of people from the area that will be impacted by the plans. I find that just so disappointing.”