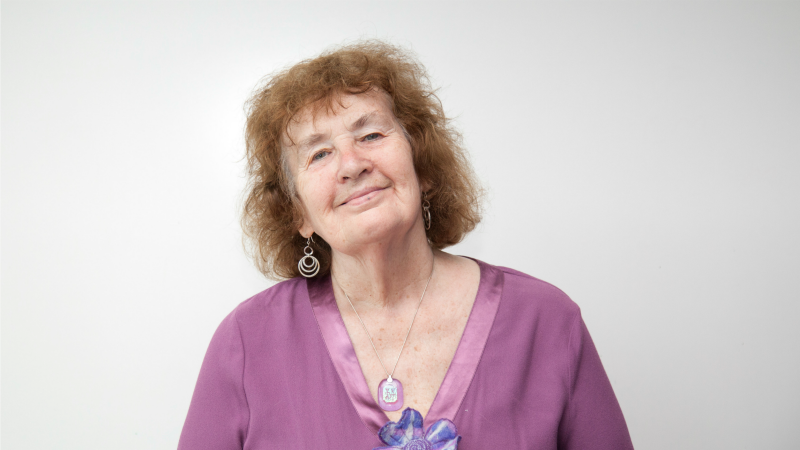 The Labour councillor suspended by her party says she is still in the dark over why she has been barred from voting in the leadership election.

Harriet Bradley, who was suspended last week, told Bristol24/7 she had only been sent a letter stating that her social media comments had led to an investigation.

The local Labour Party group confirmed on Tuesday that Bradley had had the whip withdrawn while she is suspended, meaning she cannot represent Labour on the council. She remains a councillor for Brislington West.

Bradley said she has launched an appeal to the Labour Party over her suspension which comes two weeks before the results of the leadership election are announced.

She said she was determined to rejoin the party. “I’m totally committed to Labour, particularly in Bristol where we have such an excellent representation everywhere.

“Maintaining a Labour majority is important but to me it’s just more important to support the Labour Party in general.”

Last week Bradley said her comments about the National Executive Committee had led to the suspension.

In Facebook posts, the part-time UWE professor of women’s employment can be seen posing for pictures with Jeremy Corbyn and referring to the NEC as “tyrants”.

But the exact nature of why she was suspended remains a mystery.

A Labour Party spokesperson said: “The Labour Party has a robust validation process for all votes to ensure every vote cast is eligible in-keeping with the Labour Party rules. Decisions about individual members are taken by the NEC.

Labour took control of the council, with 37 out of 70 seats taken on the day after the election of Marvin Rees as mayor. Labour needs a minimum of 36 councillors for an overall majority.

Although Bradley has been suspended from the national party, she remains a councillor. Her local party said the whip is withdrawn as a matter of course following any suspension.

Read more: ’10 good things Corbyn has done in a year’