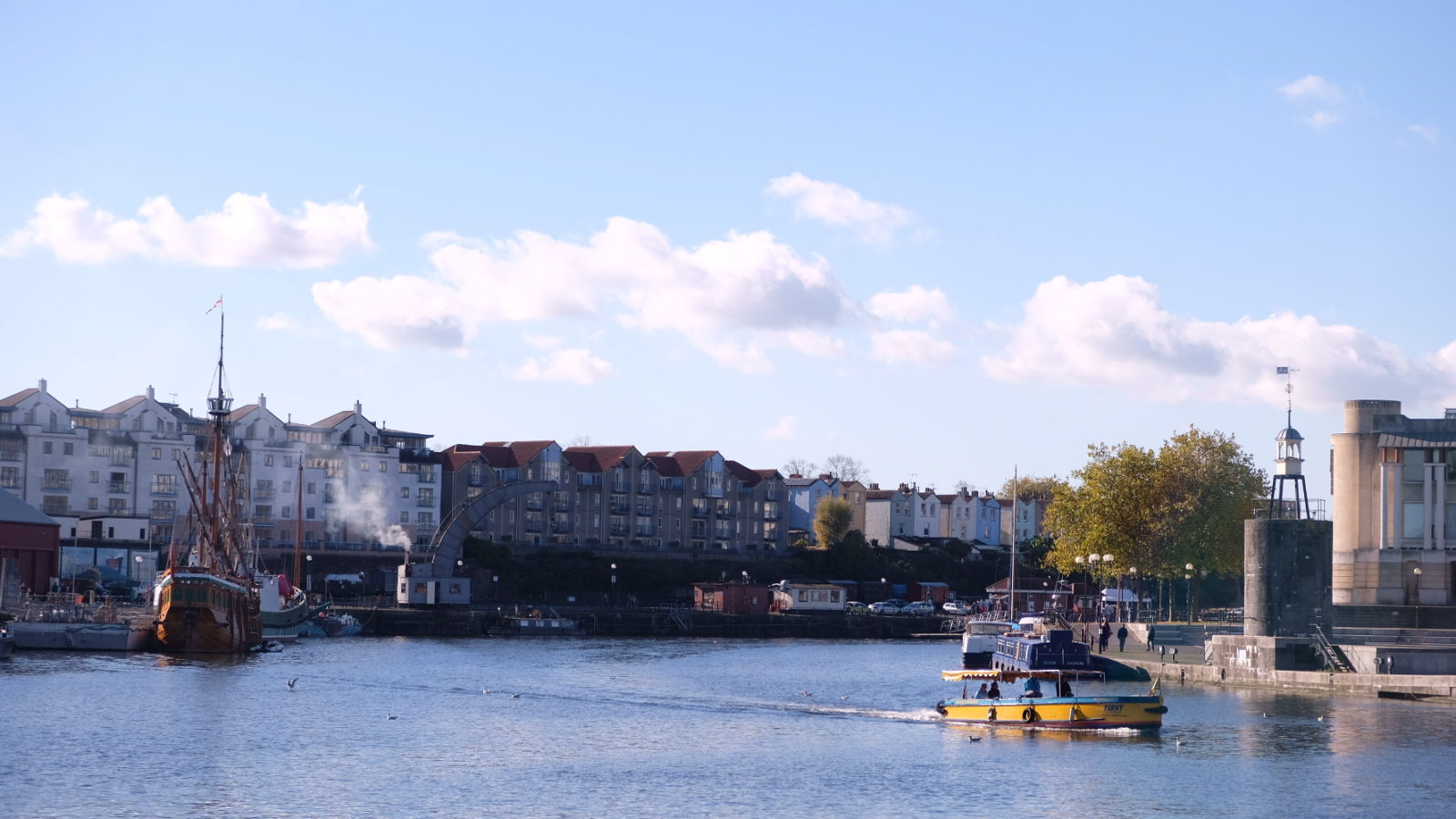 Mayor Marvin Rees says an investment of £885,000 in Bristol’s 250-year-old Floating Harbour will ensure the long-term viability of a major city asset.

The spend, approved by the cabinet members on Tuesday, will be allocated to improve “outdated facilities” and includes the provision of 45 new pontoon moorings at Capricorn Quay, opposite the SS Great Britain.

Speaking at the cabinet meeting in City Hall, Rees said: “There has been a lack of investment in the harbour over the last decade and a lack of transparency around moorings.

“This investment will create opportunity to not just bring facilities up to the standards we would want as a world-class city but also increase revenue that will ultimately cover the spend.

“It will ensure the sustainability and viability of what is a major city asset.” 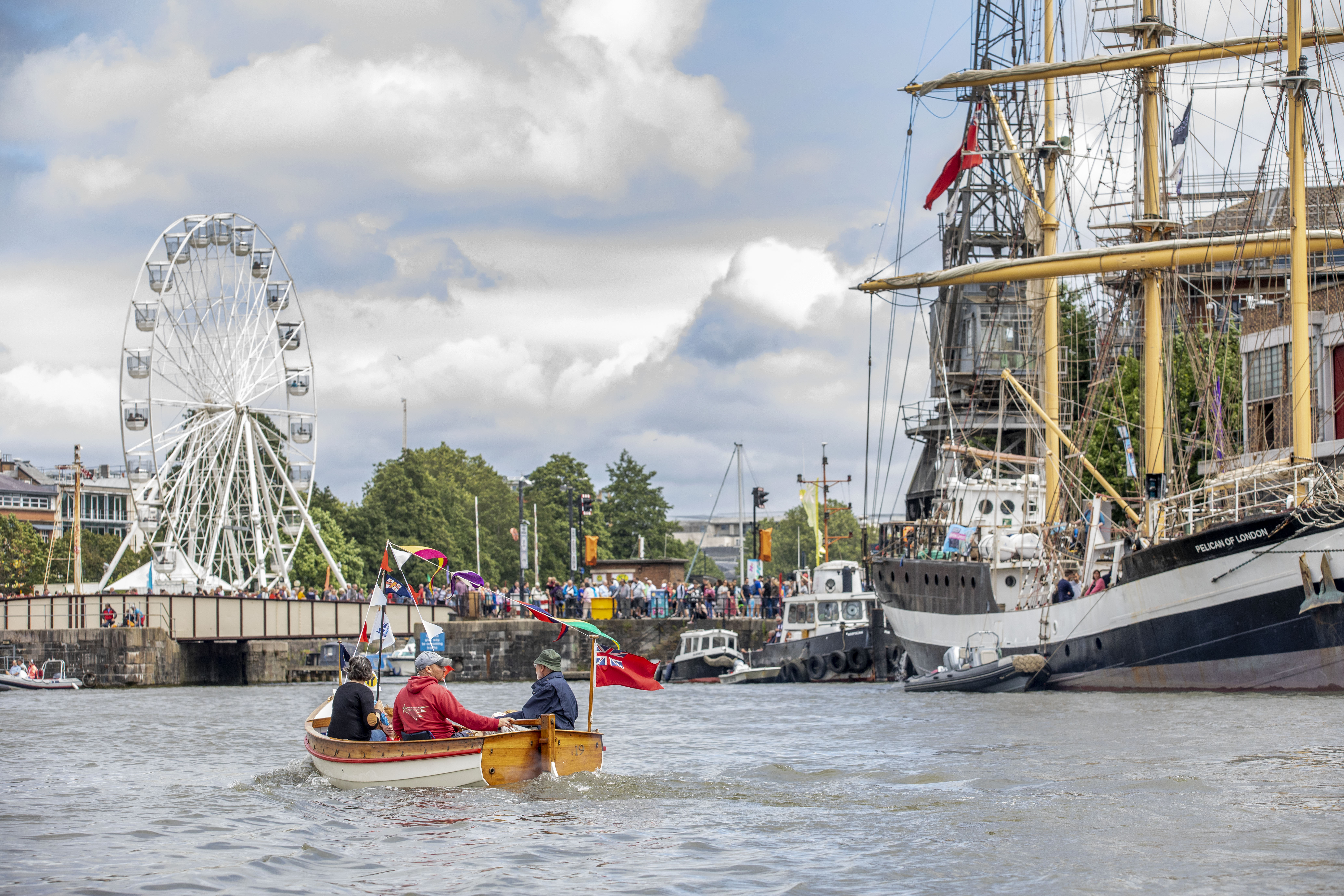 The £885,000 investment will come out of the £1.05m Harbour Operations Capital Budget of £1.05M, agreed at the budget full council meeting in February.

£485,000 will be allocated for the installation of new moorings, while between £350,000 and £400,000 will be used to upgrade services and facilities, with improved shower and toilet provision and upgraded electricity meters – from coin-operated to cashless.

The council intends to increase revenue streams through higher licence fees – with a consultation on any increase over inflation – and the additional moorings.

The harbour functioned as a commercial dock until the mid-1970s and still boasts a working shipyard. It is now considered a major tourist attraction for the city, but cabinet papers reveal it is currently operating at a loss due to declining infrastructure.

The council says significant improvement is now required. The papers state the proposed new moorings will deliver an increased income of £150,000 per annum at the current mooring licence charge.

Welcoming the investment, Steve Pearce, a Labour councillor for St George, said: “The Floating Harbour should be one of the city’s greatest resources but it’s currently a drain on resources and this investment will enable us to deliver the kind of services people expect.”