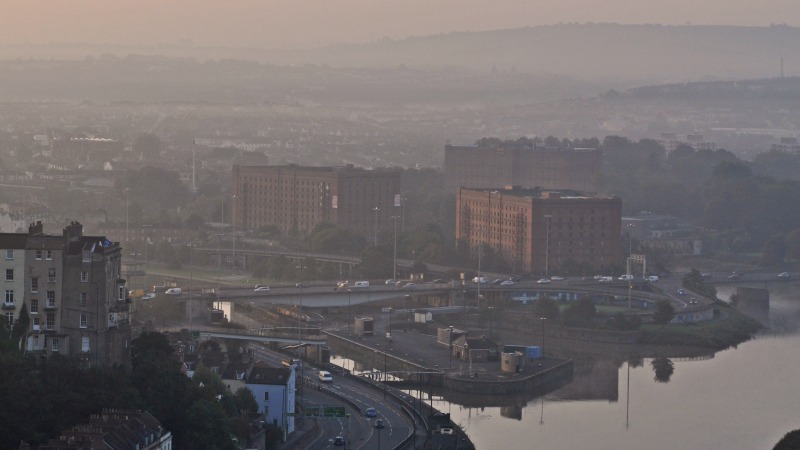 People in Bristol are being urged to stand together and unite against prejudice in the wake of a spate of hate crimes which have been linked to Friday’s Brexit vote.

Hate crime charity Sari told Bristol24/7 they had received reports of one hate crime a day since the results of the referendum, including a woman being spat at and foreign workers being told by colleagues to go home.

Unreported cases are thought to be much higher, and one eyewitness has told Bristol24/7 he saw an Eastern European being abused on the number 75 bus immediately after the result on Friday.

James Goldsmith, 22, a primary school teacher, said: “They were telling him to go back to where he came from and that they’d won the war against scum like him. It was all as the Polish bus driver watched on, looking heartbroken.”

Alex Raikes from Sari said they were investigating three more incidents which include:

The hate crimes follow an attack on Labour councillor for Easton Ruth Pickersgill, whose car was vandalised and daubed with NF (National Front) in the wake of the death of Jo Cox.

Police and crime commissioner Sue Mountstevens on Tuesday called for calm, saying “together we must stand united against those who incite prejudice and hate”.

She urged people to report hate crimes. “No one should feel judged because of their race, gender, sexuality or, in this case, their beliefs,” she said.

“To bring an end to hate crime for good, it’s essential that the police know about any form of hate crime you’ve experienced so they can respond. If you’re a victim of hate crime please know you’re not alone, help is available.”

Raikes added: “We don’t want to unduly alarm people, but we are warning to be vigilant and look after each other.”

You can report hate crimes confidentially to Sari through their website.

You can also report them to police via their online reporting form.