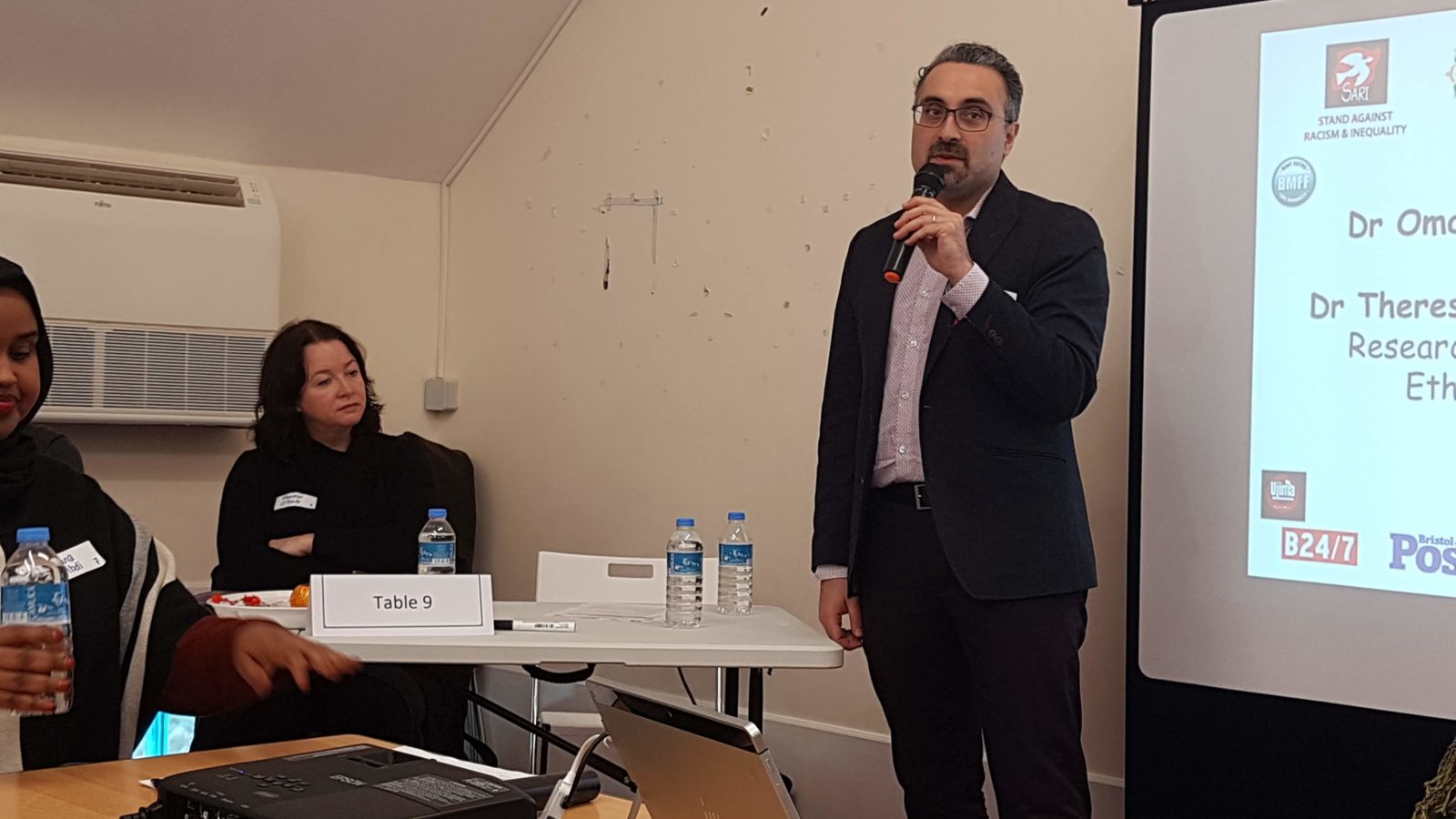 Islamophobia does not just occur in racist attacks, but is embedded more subtly within institutions, housing and access to jobs.

The stark message from director of the Runnymede Trust Dr Omar Khan came as part of a groundbreaking event, aimed at fostering a new era in which the media and Bristol’s Muslim communities unite under a shared goal of tackling discrimination in all forms.

“This is not a one-off event, it’s the start of something,” said Alex Raikes, director of Sari, who played an integral role in organising the conference that saw representatives from news outlets, the police and fire authorities, and faith groups convene at Greenbank Mosque.

Anti-racism charity SARI set up its tackling Islamophobia working group five years ago in response to a rise in hate crime against Muslims.

While the backdrop to the event was grave, the messages and actions to come out of it were positive, showing a collective will to change Bristol’s racial inequalities, set out by the 2017 Runnymede Trust report, and stamp out hate crime.

A key part of this is to ensure there is responsible, fair reporting from all media outlets.

Speaking about Islamophobia, defined by the Runnymede Trust as ‘anti-Muslim racism’, Dr Omar Khan (main photo) said: “Muslims are not just being targeted in the street, they are being denied jobs and housing.”

He spoke about barriers Muslim women in particular face in the workplace – including discrimination against the hijab.

Khan added: “We need to flip the story against Islamophobia by saying that Muslims, and others, are trying to stand up to racism and discrimination of all forms.”

The extent of the issue was set out, with Rizwan Ahmed, director of the Bristol Muslim Cultural Society, saying he has seen Islamophobia get worse over the past 20 years and warning it will become a bigger problem if we do not get a handle on it.

Negative media reports about Muslims play a huge role in exacerbating this.

Sahar Al-Faifi is a geneticist who has taken a career break to tackle Islamophobia full-time in her role as West of England regional manager for Mend (Muslim engagement and development).

She presented research showing that for every positive reference to Muslims in the British print media, there are 21 negative.

This discourse is feeding a culture of fear and hatred, but it can be reversed through responsible reporting that covers positive stories, as well as negative.

Sahar Al-Faifi said that a key solution is to see more Muslims – and particularly women – going into journalism roles, so that they can tell their own stories.

The conference was the result of months of hard work by organisations and volunteers and culminated in the collection of a set of key actions.

Speaking at the event, chair of the Council of Bristol Mosques Arif Khan said: “This truly is a groundbreaking gathering, with the media and Muslims coming together to forge a wonderful relationship, which will open the door for new relations and working together, sowing the seeds of a society that can be an example for many.

“Since we all have the power to shape the future, let us all make a concerted effort to root out hatred, fear and misunderstandings about each other.” 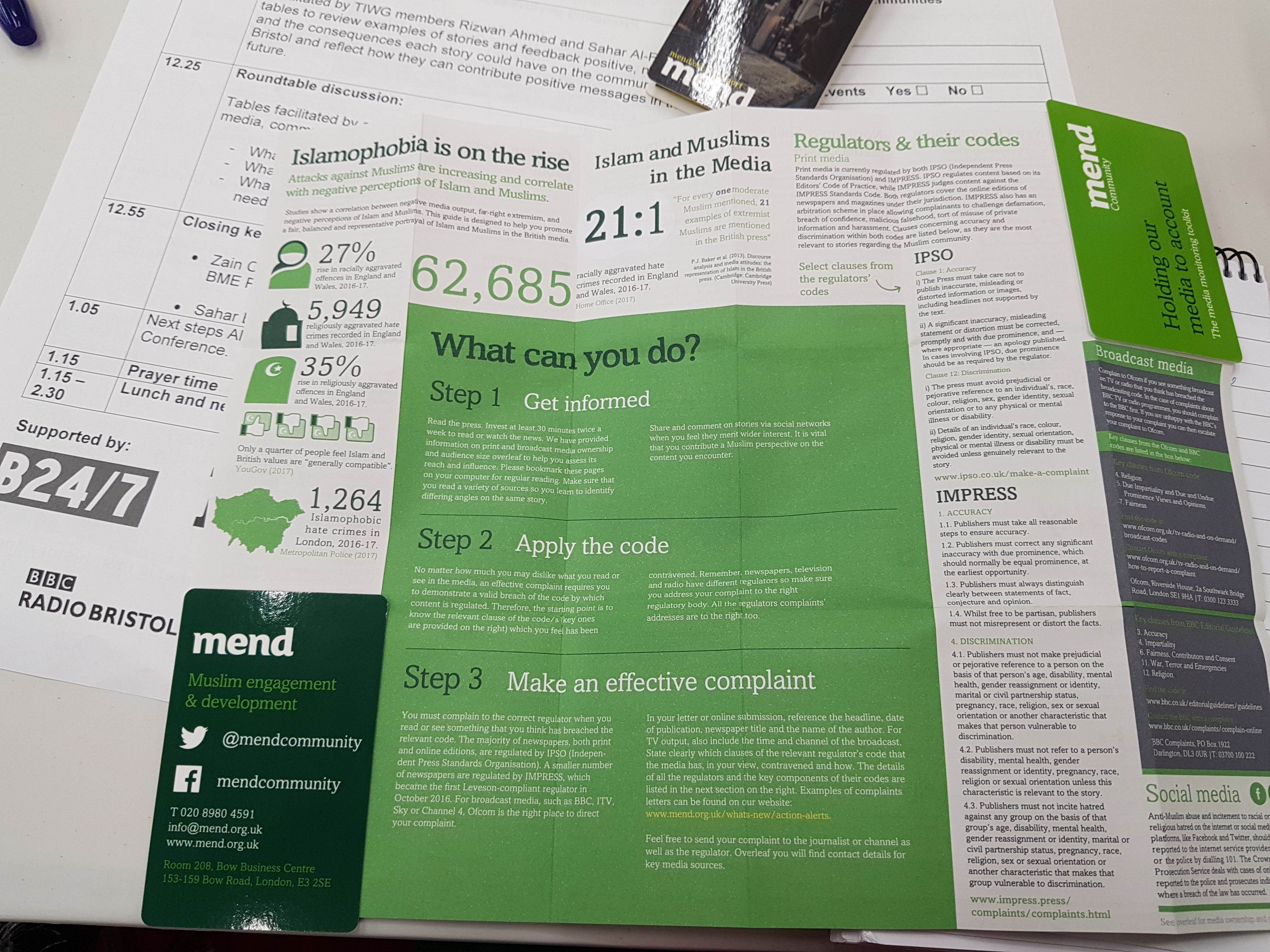 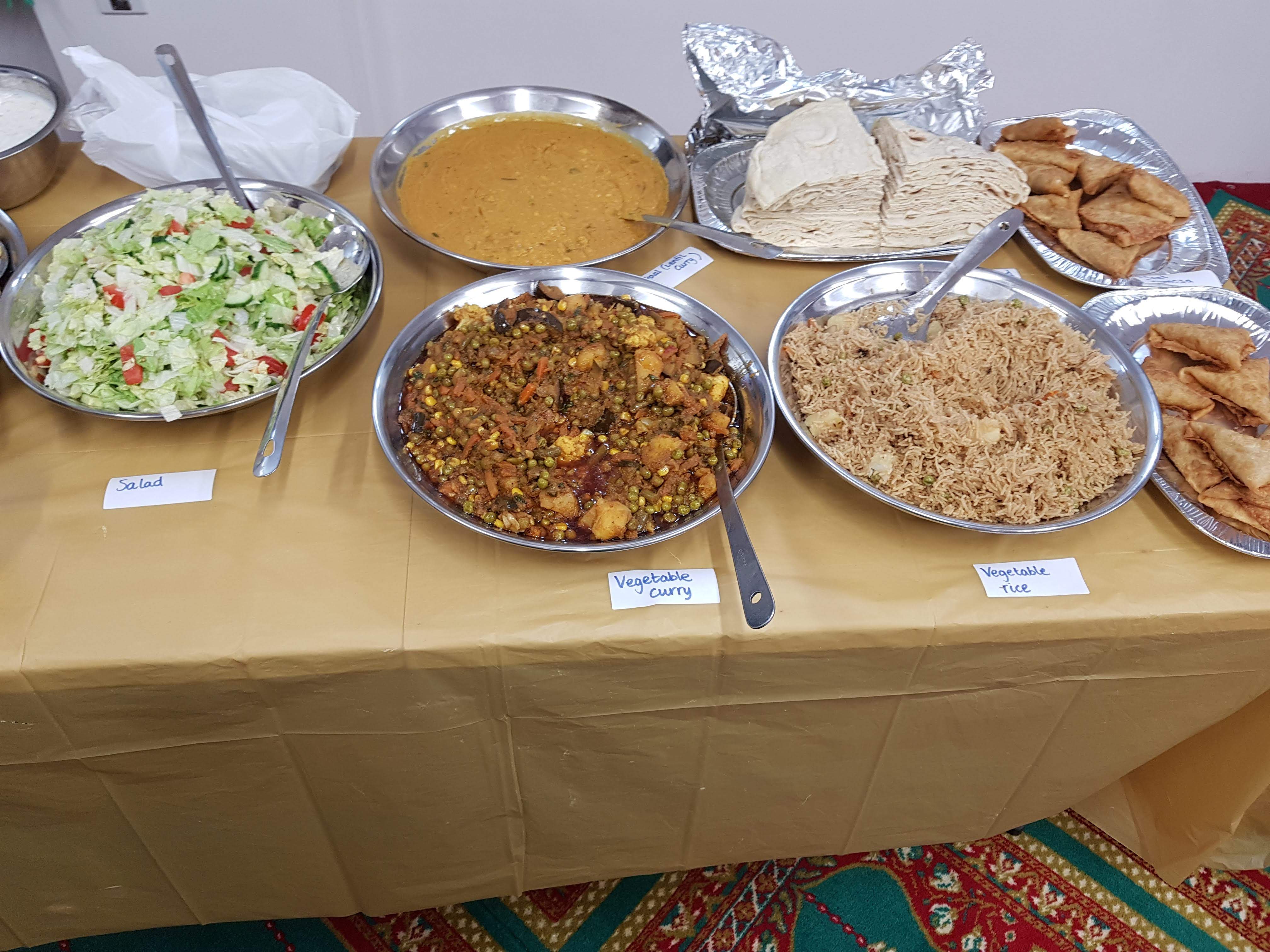 The spread provided by the Council of Bristol Mosques

Read more: ‘Thanks for the warm welcome’