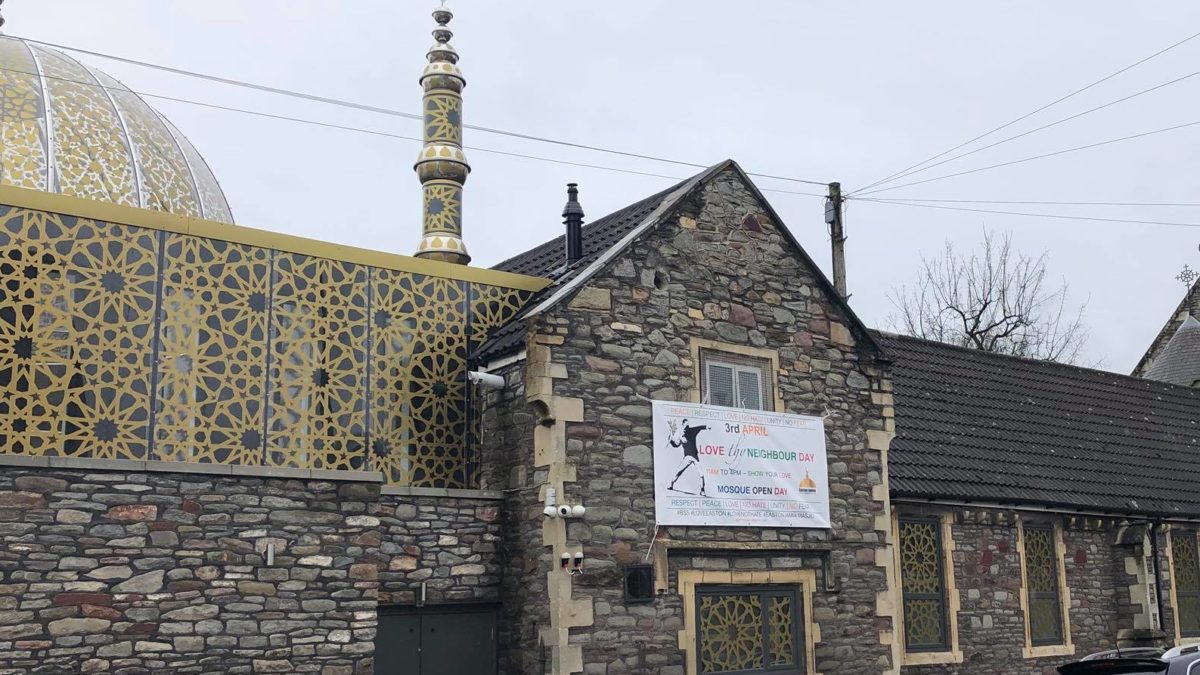 Easton’s Muslim community is planning to combat hatred with love – and chocolates and flowers.

Members of the Easton Jamia Masjid will be throwing open the doors to the mosque on Tuesday, April 3 from 11am to 4pm, and inviting members of the public in to talk and share offerings of peace in a show of solidarity.

The ‘Love Thy Neighbour’ day has been organised in the wake of horrific letters sent to some homes around the country by far right groups inciting hatred against Muslims on this date. 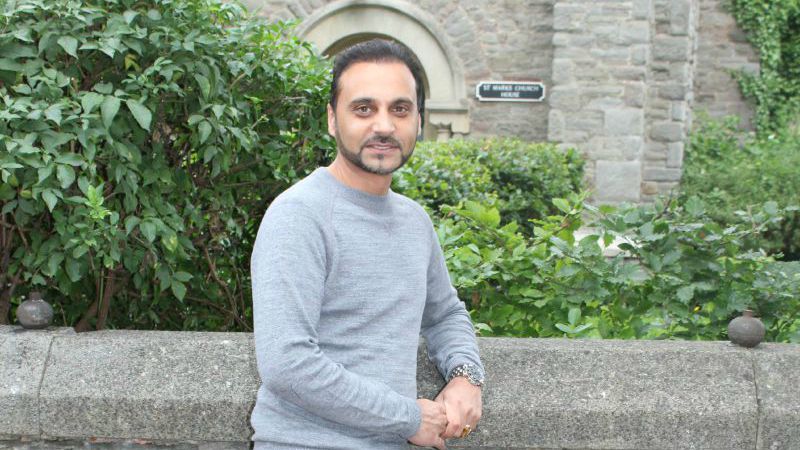 “We are trying to foster community spirit because every time we are faced with something like this, we manage to turn it on its head,” said Abdul Malik, chair of the mosque’s management committee.

“We will open the doors of the mosque and invite people from across the city in to talk about how we, the citizens of Bristol, feel about this vile attempt to create hatred and really frighten people.” 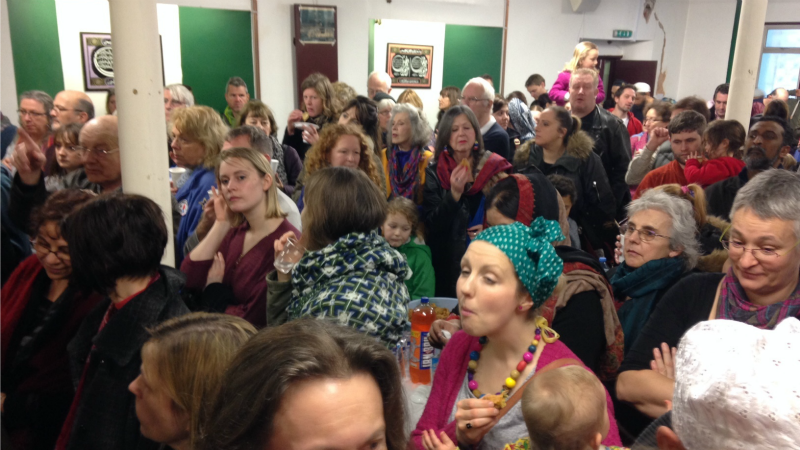 The invite is reminiscent of the huge show of support at the mosque in Totterdown, which opened its doors to the wider community in the wake of an attack which saw bacon sandwiches thrown against its front door and a flag of St George draped over its gates.

The theme of the Love Thy Neighbour day is chocolates and flowers.

Malik said that the mosque has been involved in many amazing cross-cultural events and is always thinking outside the box as to how to unite and engage with the wider community and this is just one example in which Bristol can stand united against hatred. 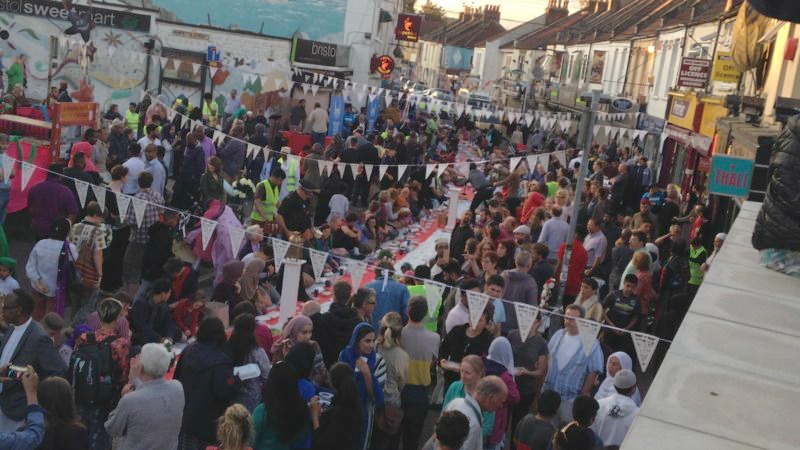