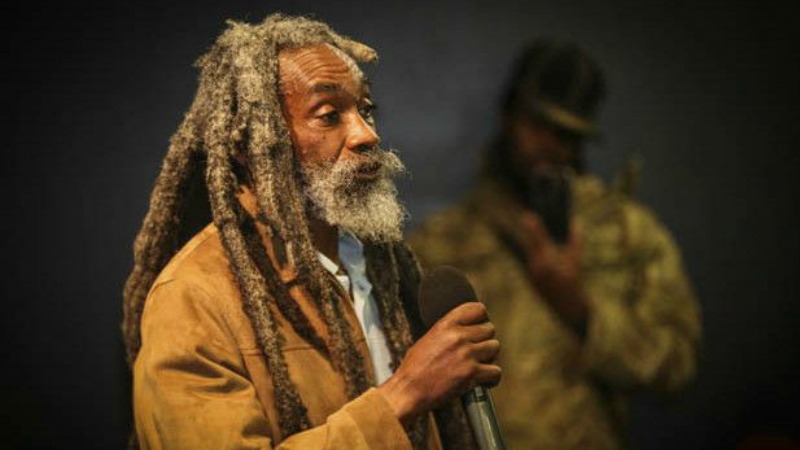 Almost two years since Judah Adunbi was tasered in the face by police while walking his dog in Easton, he has spoken out about his quest for justice.

Footage of the incident sparked outrage around the country and the 65-year-old grandfather has had the support of anti-racism charity SARI and his solicitor Tony Murphy throughout the subsequent criminal case and misconduct hearing.

He has also received a great deal of public support and a campaign was also launched to seek justice for Judah.

As the respected community elder and former race relations police advisor prepares to pursue a civil case against the officer who tasered him, PC Claire Boddie, he has explained why he continues to pursue justice in an interview with Bristol24/7. 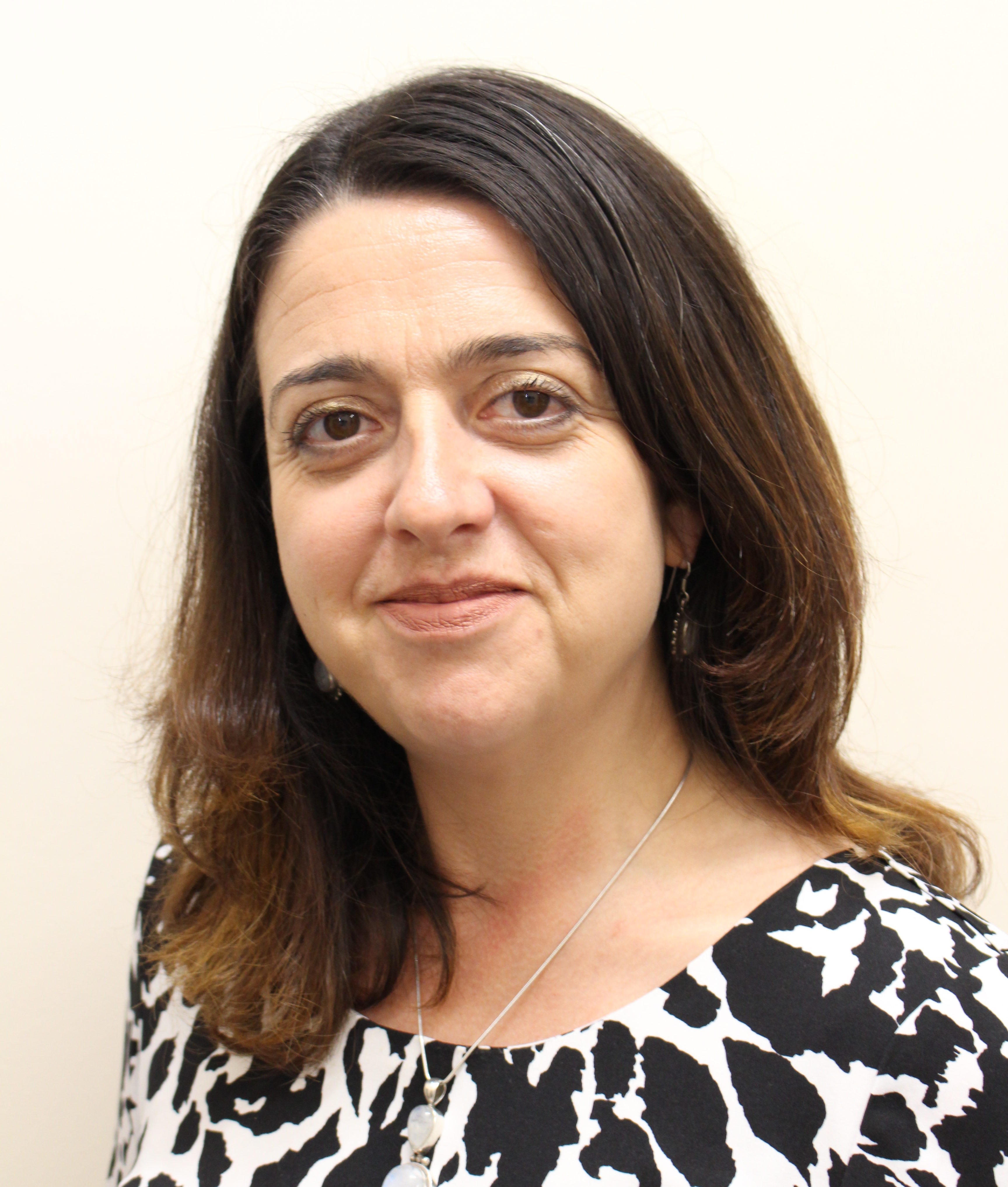 Speaking out in support of Judah, Alex Raikes MBE, strategic director of SARI, says: “SARI has been by Judah’s side throughout his quest to get justice for this incident, because for him this was a racist incident.

“We fully understand that police officers have tough jobs and need to be able to stop people they have reason to suspect are wanted for crimes, but in this case the issue wasn’t that they stopped Judah, it was that they didn’t approach him in a way that made him feel respected and then that the situation escalated so badly that an innocent man got hurt and made to feel very afraid for his safety. 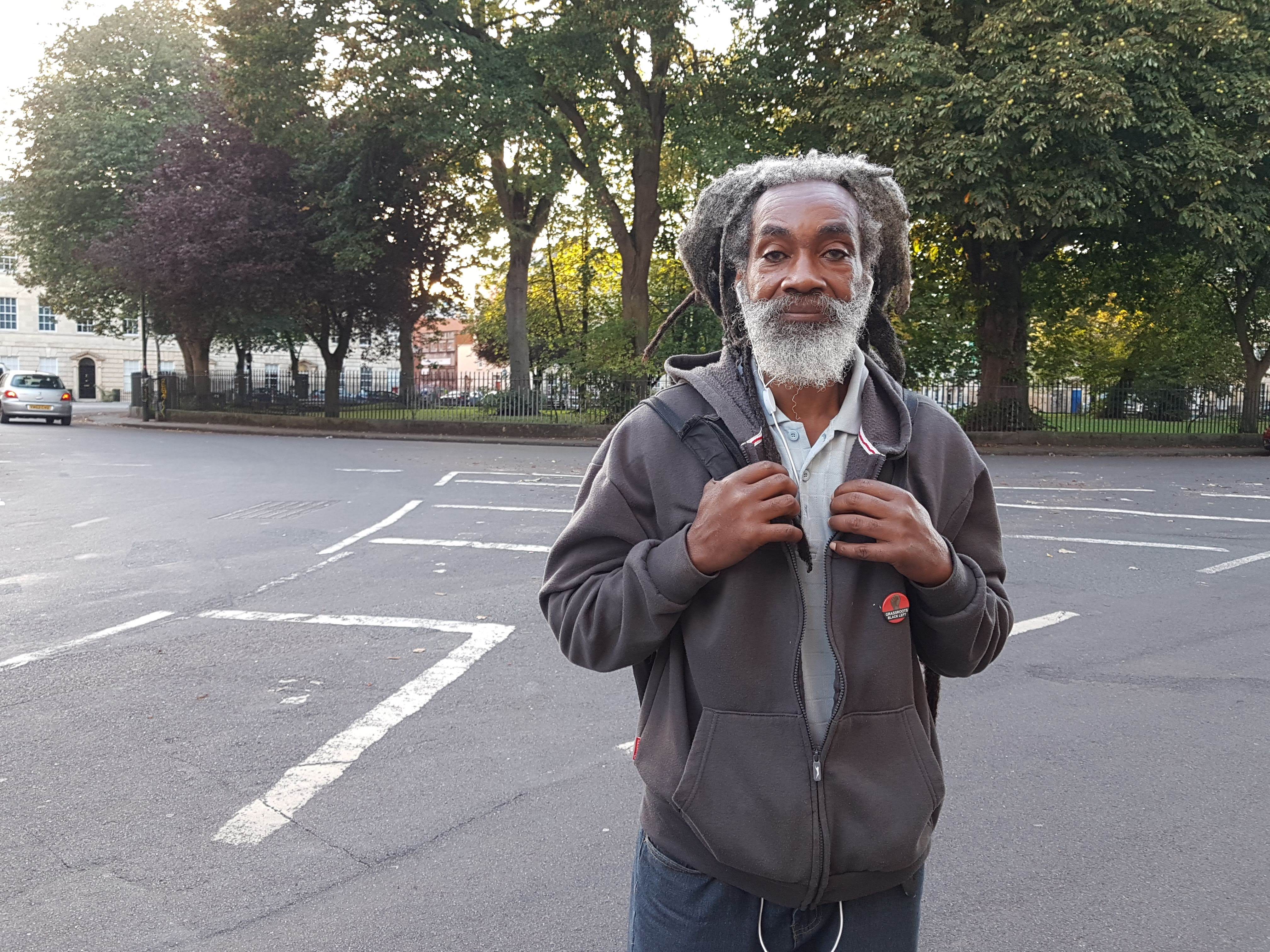 Alex continued: “Judah felt he was stopped because he was a black Rastafarian man.  Judah does not feel that a white older man would have been mistaken in this way nor made to feel as if he were guilty from the first point of contact.

“The main learning here is that officers need to approach any person they want to stop with respect and remember that they could well be innocent.

“Officers also need to understand how many black community members feel about the police and why.

“Whilst Avon and Somerset Constabulary are clearly dedicated and committed to stopping bias in their services – the statistics, and communities, tell us there is still much work to be done.

“Whilst this is the case, officers need to have sensitivity to the very real fear, caution and lack of confidence existing in some community members when police officers approach them.

“SARI is working with Avon & Somerset Constabulary in many ways to aid them in their quest to eradicate all discriminatory practice.”

Judah’s solicitor, Tony Murphy of Bhatt Murphy in London added: “The fact that Ras Judah has been stopped by Avon and Somerset Constabulary on the basis of mistaken identity on multiple occasions, both before and after the taser incident, suggests a pattern of discrimination within the constabulary and a lack of respect for community elders.” 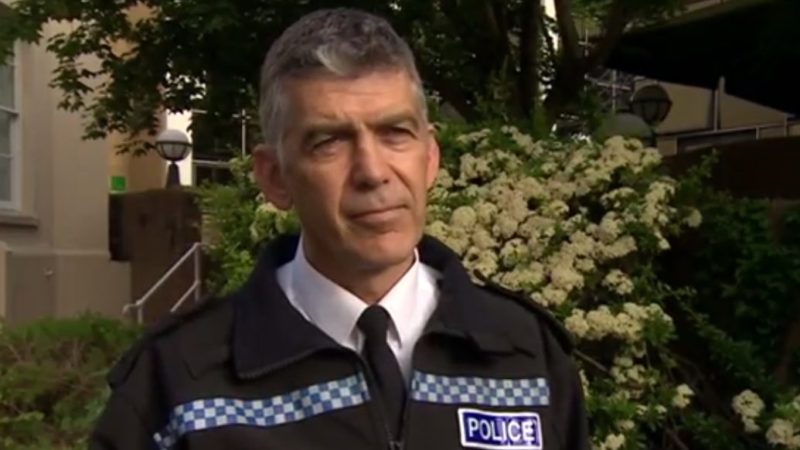 “Following this outcome, I’d like to recognise the significant impact this incident has had on Judah Adunbi and regret the distress he’s experienced over the past year-and-a-half.

“This was a very difficult situation and I clearly wish it had never happened. It’s always regretful when cases of genuine mistaken identity occur, and we’ll take all the necessary steps to make sure this doesn’t happen.

“Police and communities must continue to work in unity to create strong, positive and progressive neighbourhoods. We’ve come a long way since the challenging relationships of the past, but we can’t be complacent and have to work hard to make sure we provide outstanding policing for everyone.

“I don’t underestimate the importance of the principle of policing by consent. We need and want the public to trust us – so our officers and staff can use the powers available to them to keep people safe.”

He reiterated a commitment to ensuring the police force becomes more representative of the communities it serves.

On the discrimination in targeting people on the street, a force spokesman said: “We’re fully aware of concerns around disproportionality in our use of stop and search powers. This is a national issue.

“They are intrusive powers, crucial in keeping our communities safe, and they must be used fairly, wisely and when absolutely necessary. The use of these powers is routinely reviewed by chief officers and subject to clear and transparent scrutiny by independent members of the public.

“Stop and search powers are crucial in helping us tackle rising levels of violent crime involving weapons, including knives and in some cases firearms.

“We’ve made changes to ensure black, Asian and minority ethnic (BAME) people are not unfairly targeted in stop and search and are working to reduce the number of unproductive stop and searches, while still using it to prevent drug supply offences and violent crime, including knife crime.

“Where policing powers are used inappropriately or without legitimacy, we will hold these incidents up to scrutiny and if necessary, make changes to our procedures.”

He added that the roll-out of body worn cameras is helping to improve transparency and accountability.