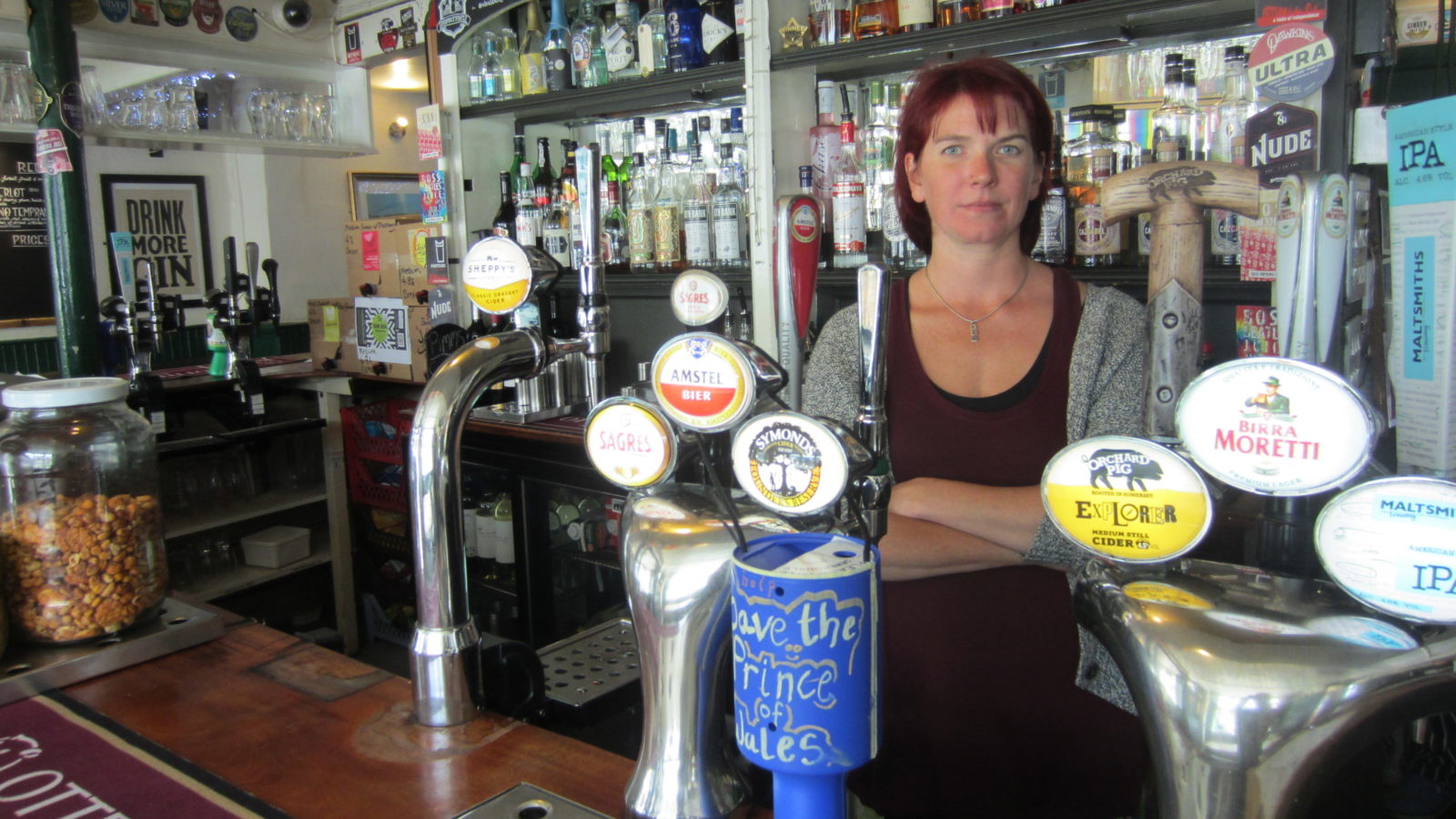 The landlord of a thriving Gloucester Road pub plans to mount a historic legal battle against the corporate giants threatening to take it over.

Anna Gorman has spent 15 years and more than £100,000 building the Prince of Wales into the busy cornerstone of the community it is today, but says she stands to lose everything if the owner of the premises is successful in its bid to take back control of the business.

Refusing to give in to what she says are bullying tactics, the landlord is prepared to challenge the company in court, but she needs help to cover the costly legal fees and is appealing to the public to support her crowdfunding campaign.

Enterprise Inns (now known as EI Publican Partnerships) has issued Gorman with notice that it wants to end the business tenancy with her and put its own manager in place to run the pub.

“They want to kick me out and put a manager in place,” says the landlord.

“Everything I have built this pub to be and everything our customers love about the Prince of Wales is now at risk as Enterprise Inns threaten to take the keys from me and turn our pub into a generic chain.” 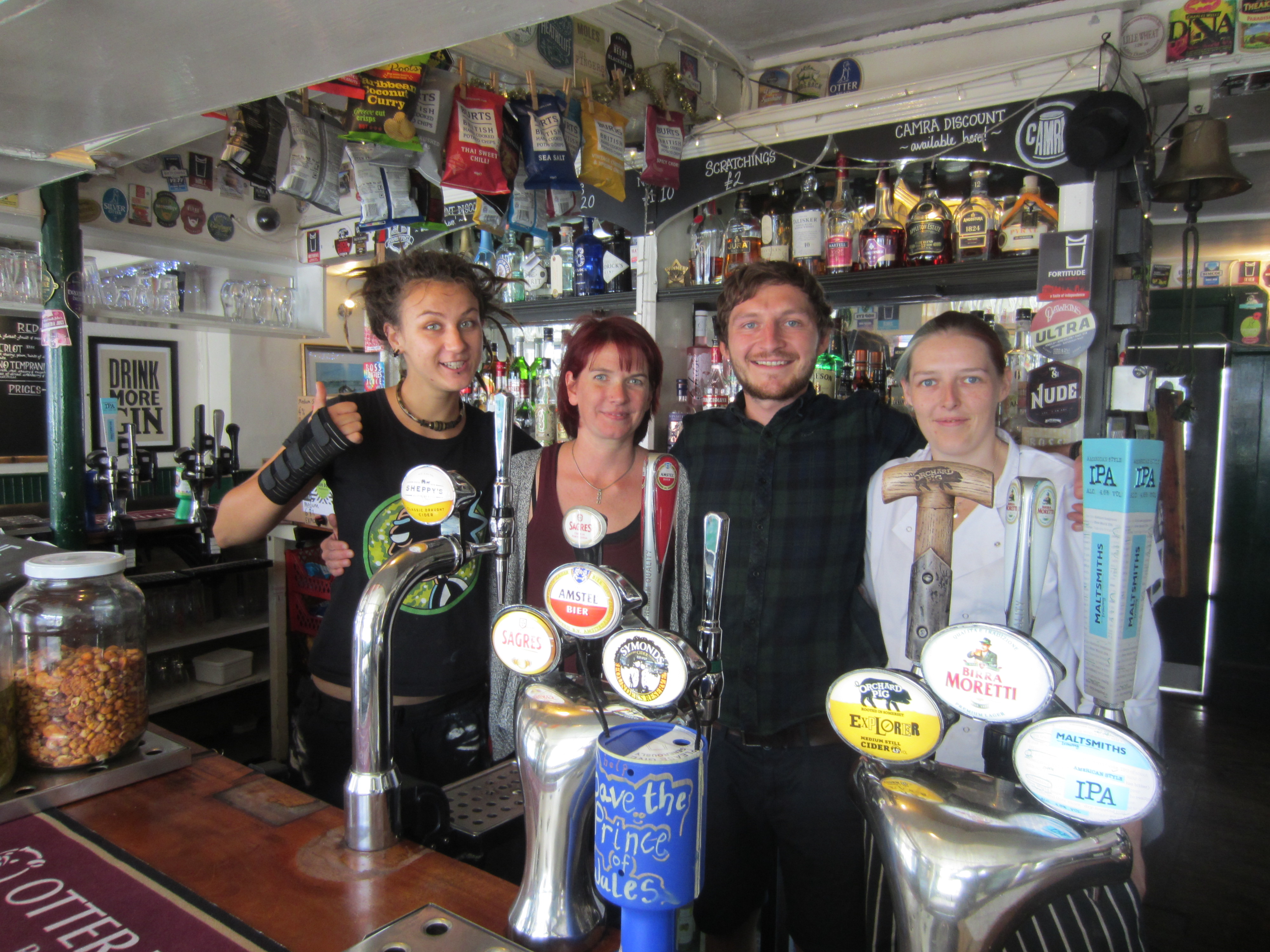 She explained that she spent around £100,000 on two rounds of repairs, only for the company to say she still needs to fork out another £48,000 on further upgrades and renovations, before serving her the notice.

“I am not taking this threat from Enterprise lightly and plan on being the first landlord in legal history to take the multi-million pound company to court over my right to keep the Prince of Wales as it is, a traditional local pub for the Gloucester Road community.

“Somebody at some point has to say it’s not OK and you cannot do this. They are really bullying and try to intimidate me into giving up.”

Gorman has issued court proceedings in order to gain a new lease, so the Prince of Wales can continue to be an integral part of the Gloucester Road community.

The pub currently uses local suppliers who could also be hit if the business is taken over by Enterprise.

On a personal level, Gorman says she and her three children could lose everything.

She has another pub in Wellington where the family live, but having taken the formerly closed Somerset premises on as a huge project, the landlord relies on the income from the Prince of Wales to keep both afloat. 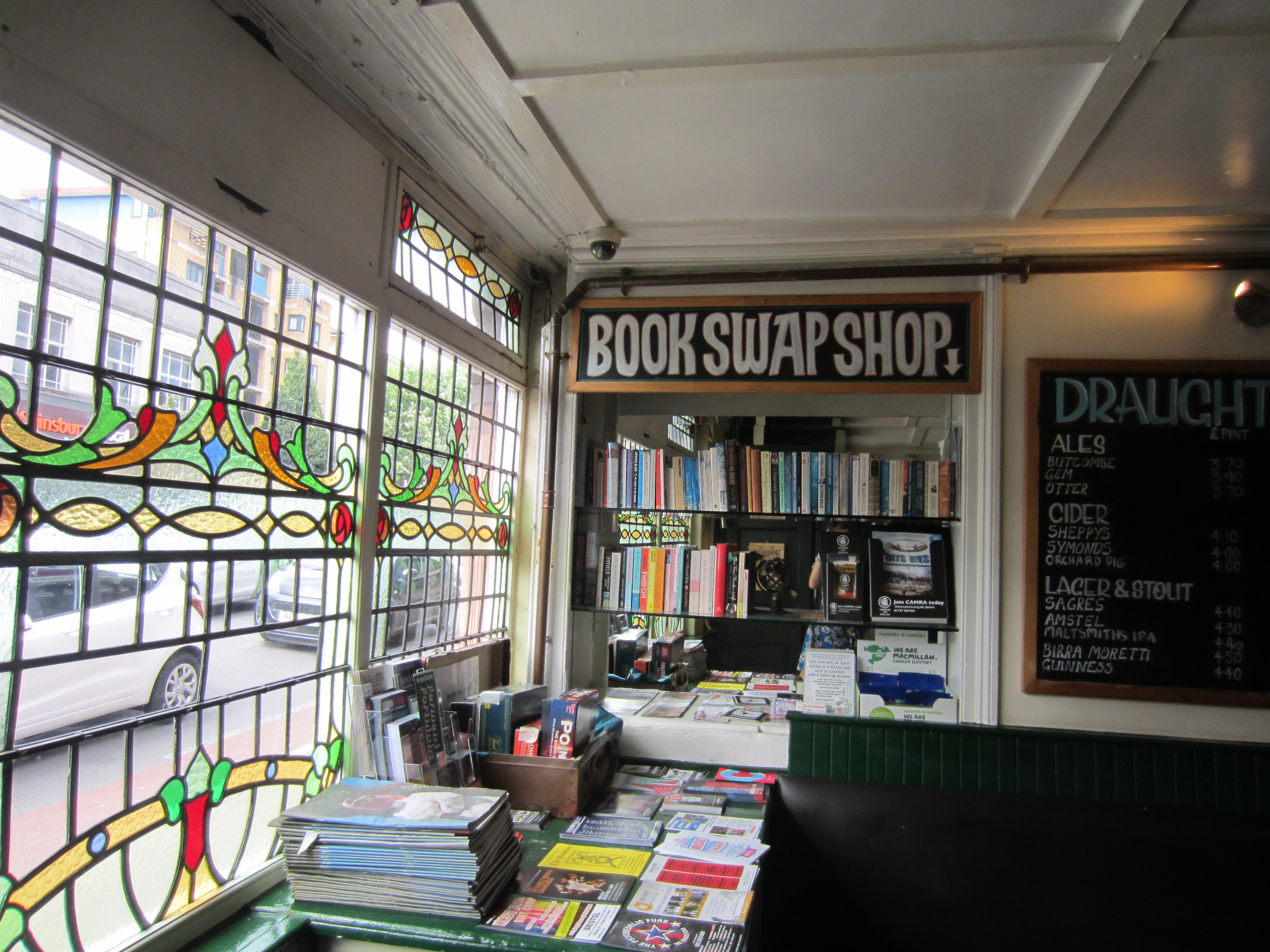 A petition and crowdfunding campaign to save the pub and its independent ethos were only launched last week and have already gained almost 1,800 signatures and £6,500.

Gorman says the response and level of support has been fantastic, but there is still a long way to go to cover the costs of taking on the multi-million pound giant.

She added her thanks to the Prince of Wales staff who could have left when their futures became uncertain, but have all stayed and are prepared to fight for the popular pub.

A spokesperson from Enterprise (now Ei Publican Partnerships) said: “As there is an ongoing legal process related to the Prince of Wales pub, it is inappropriate for us to comment at this time.” 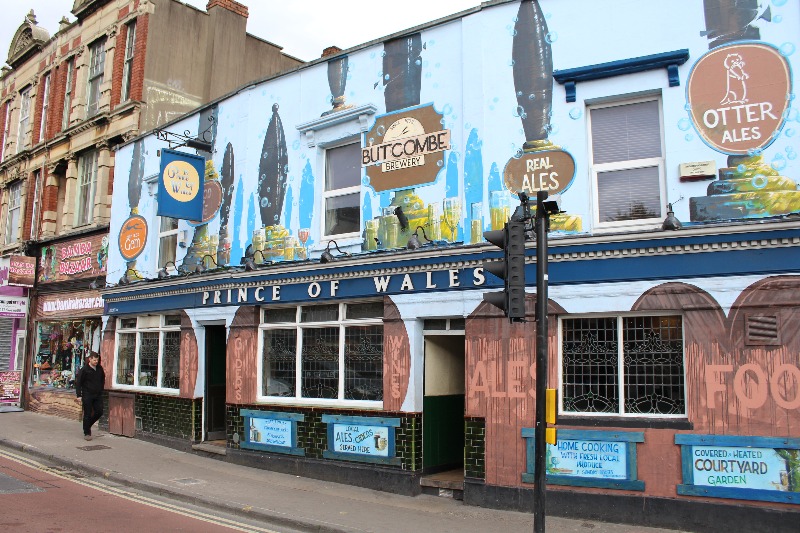