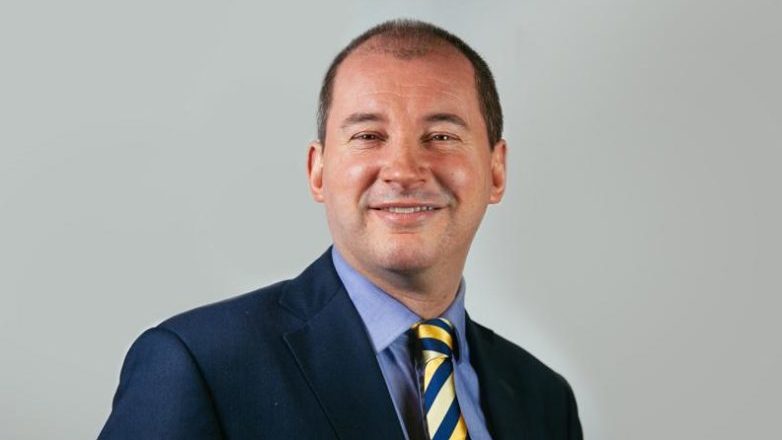 Stephen Williams is the first challenger to throw his hat into the ring ahead of the West of England mayoral elections in May.

The Lib Dem candidate, who was the MP for Bristol West for ten years before suffering a crushing defeat in 2015, is no stranger to local politics.

He ran in the inaugural elections for the newly created role of West of England mayor in 2017, coming in third behind Conservative Tim Bowles and runner up Labour’s Lesley Mansell, before running unsuccessfully as a candidate in the 2019 European Elections.

In February this year, Williams announced plans to run as a council candidate in the Hotwells & Harbourside ward, currently held by his Lib Dem colleague Mark Wright, who is standing down as a councillor after 15 years and four terms. The council elections were due to take place in May 2020 but have been postponed until 2021 because of the coronavirus outbreak.

Williams has stated his intention to still run in as a Bristol City Council candidate, although there has been some debate on Twitter as to whether this is allowed. Bristol24/7 has asked the two authorities for clarity on this.

Hi Stephen, so let alone the ethical issues of this – under our deal – you can’t be a councillor in any of the constituent authorities and be Metro Mayor

Speaking about his candidacy for metro mayor, the veteran politician said: “This election really matters to people’s everyday lives because the mayor decides where a lot of money is spent to improve buses, cycling and other ways to get around, new housing and creating new jobs.

“Many residents won’t know much about the current mayor because he is completely invisible and has achieved very little. I’m completely different because I love meeting local people, listening to them and then getting on with delivering what they need. I have a strong record of local action and know how to get results.

“I know our area well because before I went into politics I had jobs in all three parts of the West of England – Bristol, Bath & North East Somerset and South Gloucestershire.”

Excited to announce that I've been selected to be the @libdems candidate for mayor of the West of England. Our region deserves stronger leadership, clearer vision and greater ambition to realise its potential than shown by the Conservative incumbent. (1/4) pic.twitter.com/xqZWFGBAJg

As an MP, Williams helped to introduce a ban on smoking in public places and served as parliamentary undersecretary of state for communities and local government, where he was warned several years before the Grenfell Tower tragedy that fire regulations were not keeping people safe but failed to act on the advice.

Prior to being an MP, Williams was a councillor on the former Avon County Council and was also a Bristol City councillor.

The Lib Dems say the selection of Williams to run for metro mayor is sending a clear message that they are taking the election very seriously and believe they can win. In order to secure the position, Williams will have to win over enough voters across Bristol, Bath & North East Somerset and South Gloucestershire.

Read more: Metro mayor on the future of transport in the Bristol region