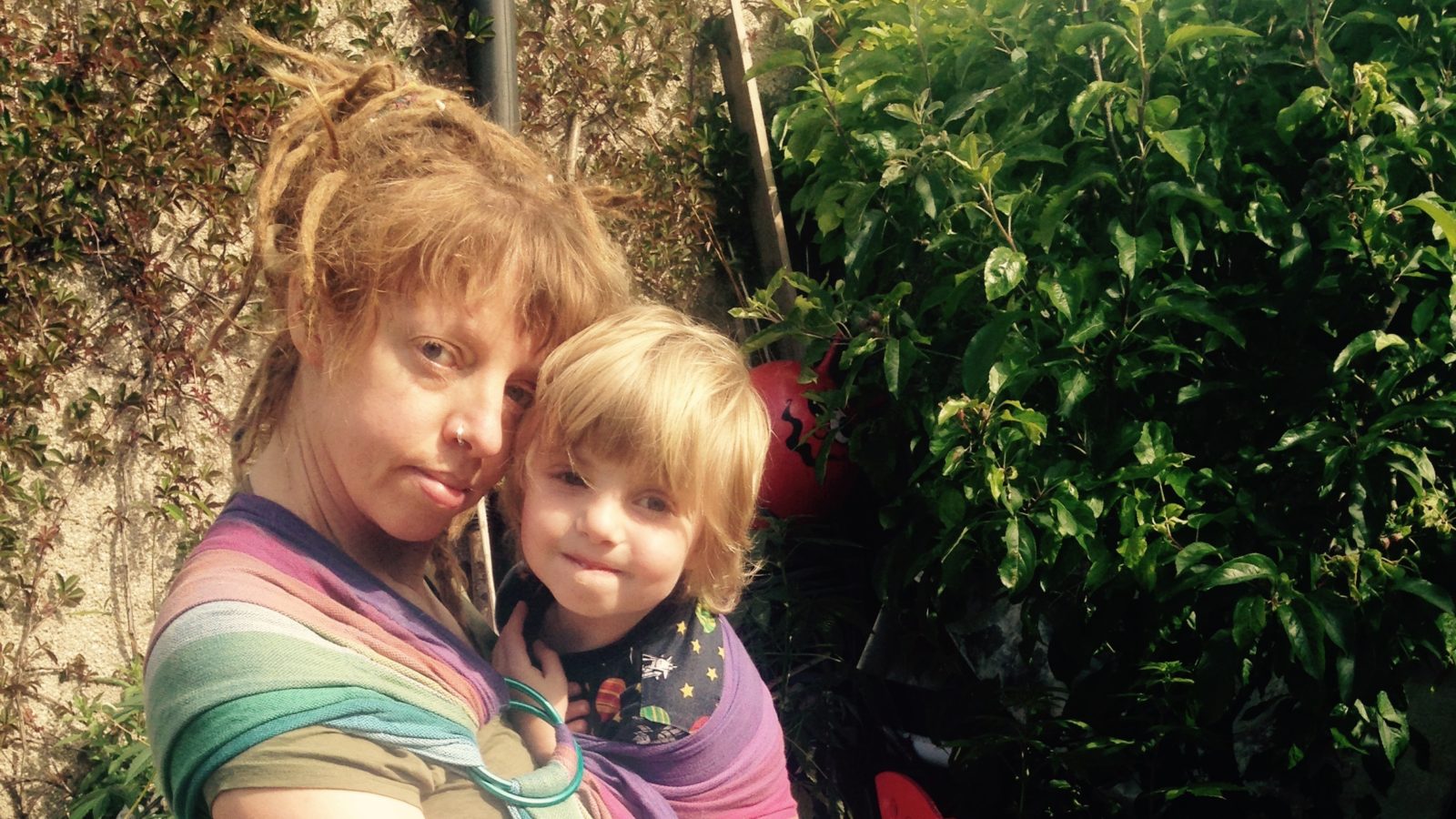 The desperate mum of an eight-year-old boy in need of a lifesaving heart operation is moving her family to Wales to escape Bristol’s toxic air pollution.

Steph Wardle’s son Cyrus will not survive into adulthood without major surgery for a condition called aortic stenosis, a serious valve disease which restricts the flow of blood in the heart’s chambers.

The 47-year-old carer and her husband Richard, 55, are so anxious for their child’s health that they do not even have jobs lined up for the move to Porthcawl, 70 miles down the M4, in mid-September.

Steph’s is one of more than 400 signatures, including medics, parents and education professionals, on an open letter to Bristol mayor Marvin Rees demanding drastic action to tackle the city’s illegal levels of air pollution.

The council says it is committed to improving air quality as quickly as possible and intends to implement a clean air zone (CAZ) by March 2021.

It sent out two proposals to public consultation earlier this summer, which received more than 5,000 responses.

One would see diesel cars banned from the city centre for eight hours a day — from 7am to 3pm — although this would not apply to taxis/private hire or emergency services.

The other CAZ option would introduce a range of measures including a bus lane on the M32 and charges of up to £100 for polluting buses, taxis and lorries.

It would also include a diesel ban on certain streets in the city for the same eight-hour period.

But the council’s own technical work shows neither proposal would reduce dangerously high nitrogen dioxide levels to legal limits across Bristol until 2028 at the earliest.

Read more: Legal NO2 levels could still be a decade away for Bristol

Steph, who has lived in the city for 20 years and moved to St Paul’s, near the M32, when she was pregnant, said her son, who also suffers from asthma, could not wait that long.

She said: “We are moving to Porthcawl in South Wales for my son’s health to give him a chance to breathe clean, fresh air.

“If we moved to a Bristol suburb, we would have to drive because public transport is appalling and we would be contributing to the problem, so we decided to move away.”

She said Cyrus’ condition meant a valve in his heart did not close properly.

“At the moment he can function fine, as long as he does not exert himself, but it is going to put too much pressure on his heart, so he won’t survive into adulthood without an operation,” Steph said.

She said her son was diagnosed when he was two after he contracted a serious virus and she took him to A&E where a doctor discovered a heart murmur.

Steph said: “He gets seen once a year by a consultant and they monitor his condition.

“If it deteriorates, they would have to operate sooner than they would like to.

“A little balloon needs to be inserted in the aorta but they want to wait until he has physically grown as much as possible because it will not grow along with him and his heart.”

She believes Cyrus’ heart condition could be linked to his exposure to air pollution both before and after he was born.

“When I read a study about how air pollution can affect babies in the womb I was absolutely horrified,” she said.

“I’ve lived in a very polluted area since I was pregnant and think this could well have contributed to my son’s health problems.

“There is no proof but we have no history of heart disease in the family.” 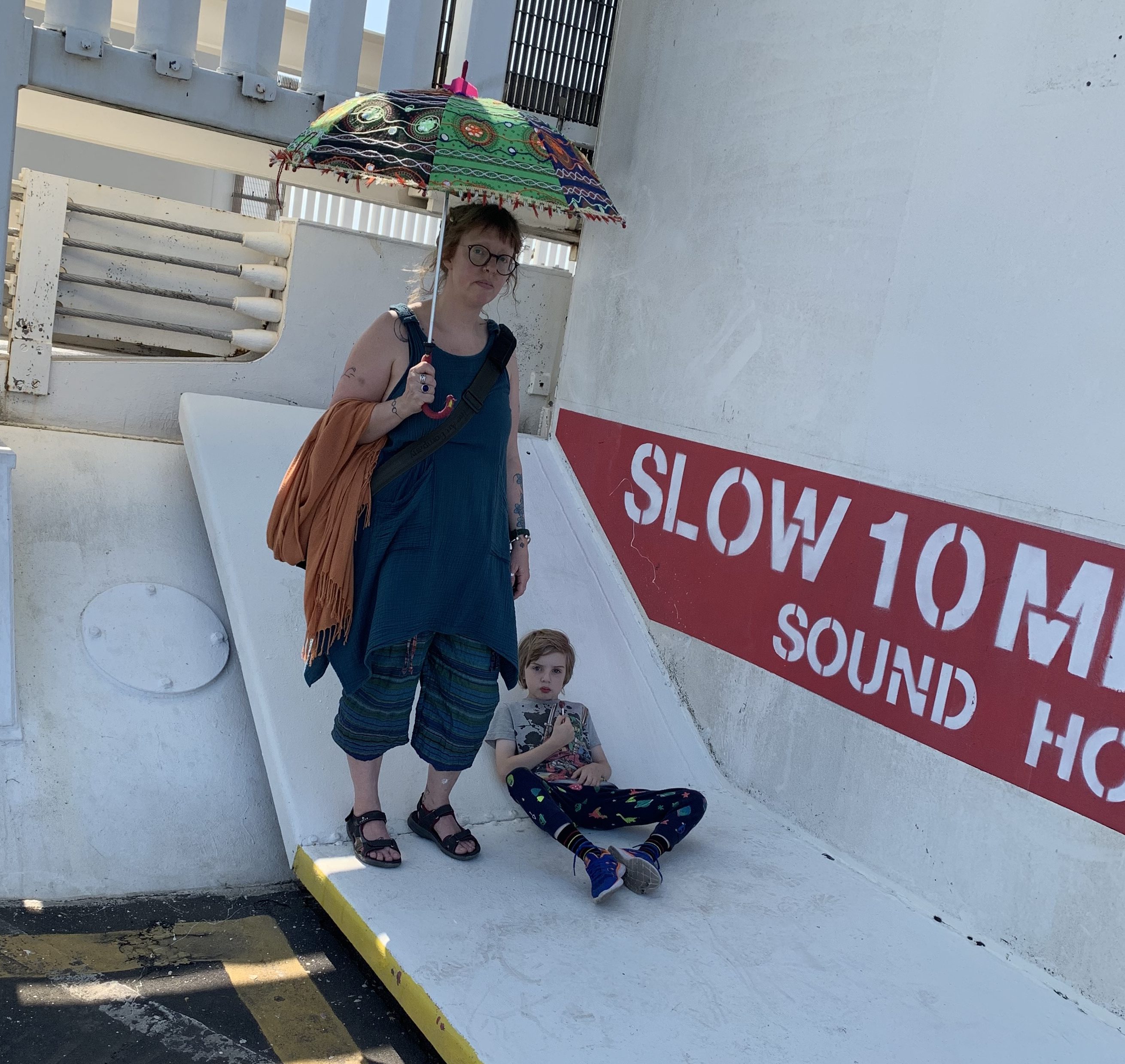 Steph and Richard are so worried for their son’s health, they are moving without jobs to go to

Steph, who is a trained school librarian, said she hoped to get work as a teaching assistant or a carer in Porthcawl but that the need to move out of Bristol was more urgent than finding a job first.

She said Cyrus was sad to leave and would miss all his friends at St Werburgh’s primary school but that he was an “outgoing, friendly kid” so should fit in well at his new school.

“We are all nervous about the move as we have good roots and friends in Bristol, and Cyrus was born here.

“It’s a great city but the air pollution is not getting any better any time soon.

“We are doing the right thing for us but that won’t solve the appalling air quality problems for the people left behind.

“St Paul’s is a low income area. You can’t get out of it without crossing a polluted road.

“People who live in St Paul’s run the air pollution gauntlet every time they leave their house.
“What the council has said about considering charging some polluting vehicles is an excuse for doing the minimum possible while paying lip service to combating air pollution and climate change.”

Dr Marion Steiner, a GP at Southmead and Henbury family practice and self-care lead for Bristol, North Somerset and South Gloucestershire CCG, was one of 16 medical professionals who also signed the letter to Rees, which is demanding a rethink on the council’s “watered-down” CAZ plans.

She said: “The quality of life and health of people in Bristol is being compromised by a lack of political will to make bold decisions.

“People can choose to give up smoking but cannot avoid air pollution affecting their lungs and hearts or their children’s health.”

The letter,  co-ordinated by the Clean Air Parents’ Network, says research shows people from poorer backgrounds suffer the most from air pollution while often contributing least to the problem.

Rees has ruled out some options, like charging drivers of more polluting cars, insisting they would hurt low-income households.

But the letter says: ‘We want you to stand up for those on low incomes, children and other vulnerable members of our communities, who are suffering the most from Bristol’s dirty air, by getting to grips with the problem, not finding excuses to water proposals down.”

It adds: “Bristol’s most vulnerable citizens cannot wait until 2028 to breathe clean air.

“It is incomprehensible that a city like Bristol could end up suffering illegal levels of air pollution longer than cities like London or Birmingham.

“We need you to match the ambition shown by these cities that are prepared to take action on all of the most polluting vehicles — from cars through to lorries.”

A Bristol City Council spokesperson said: “We will continue to do all we can to improve air quality in Bristol in the fastest time possible.

“We anticipate sharing more details on this in the near future and will take careful account of the 5,000+ responses received to our consultation before making any decision.

“We intend to implement a scheme by March 2021 in line with deadlines.

“We will do so in a way which listens to people’s views and mitigates any potential impact on lower income families.

“We remain committed to improving air quality to compliance levels in the shortest possible time in line with our legal duties and are very aware of the impact of poor air quality.

“At the same time we are also committed to doing all we can to avoid pushing lower income families into poverty.”