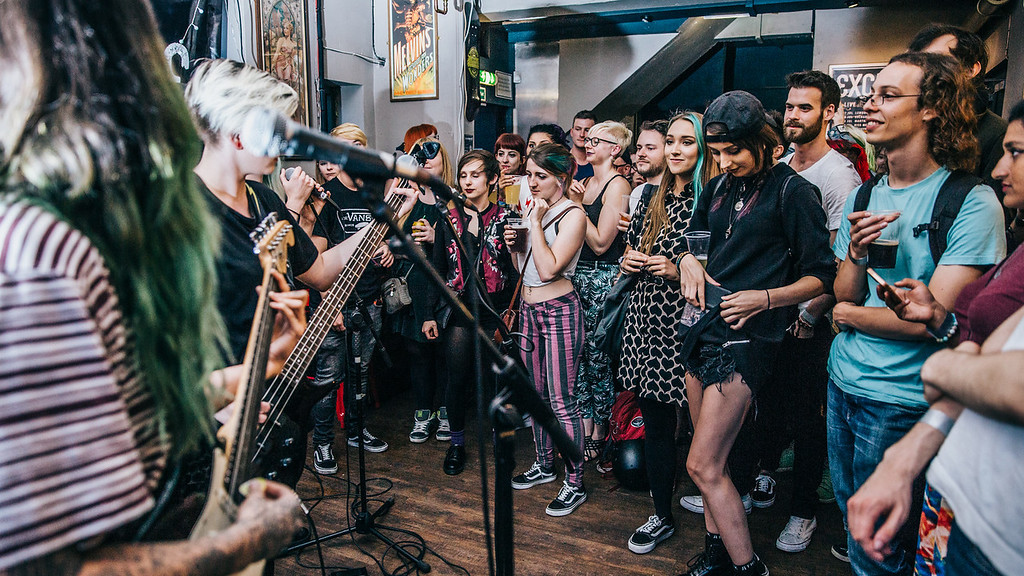 People power came through to save the Exchange and make it the first dedicated live music venue in England to be owned by the community.

Marking a great moment for music lovers and the people of Bristol, the Old Market venue has hit its minimum target of £250,000 after launching an ambitious campaign to secure its future in September.

With five days still to go, hopes are high of reaching the final £300,000 figure, enabling the beloved grassroots venue to extend its offer by adding a second, smaller stage to put on more local artists and showcase the next generation of talent. 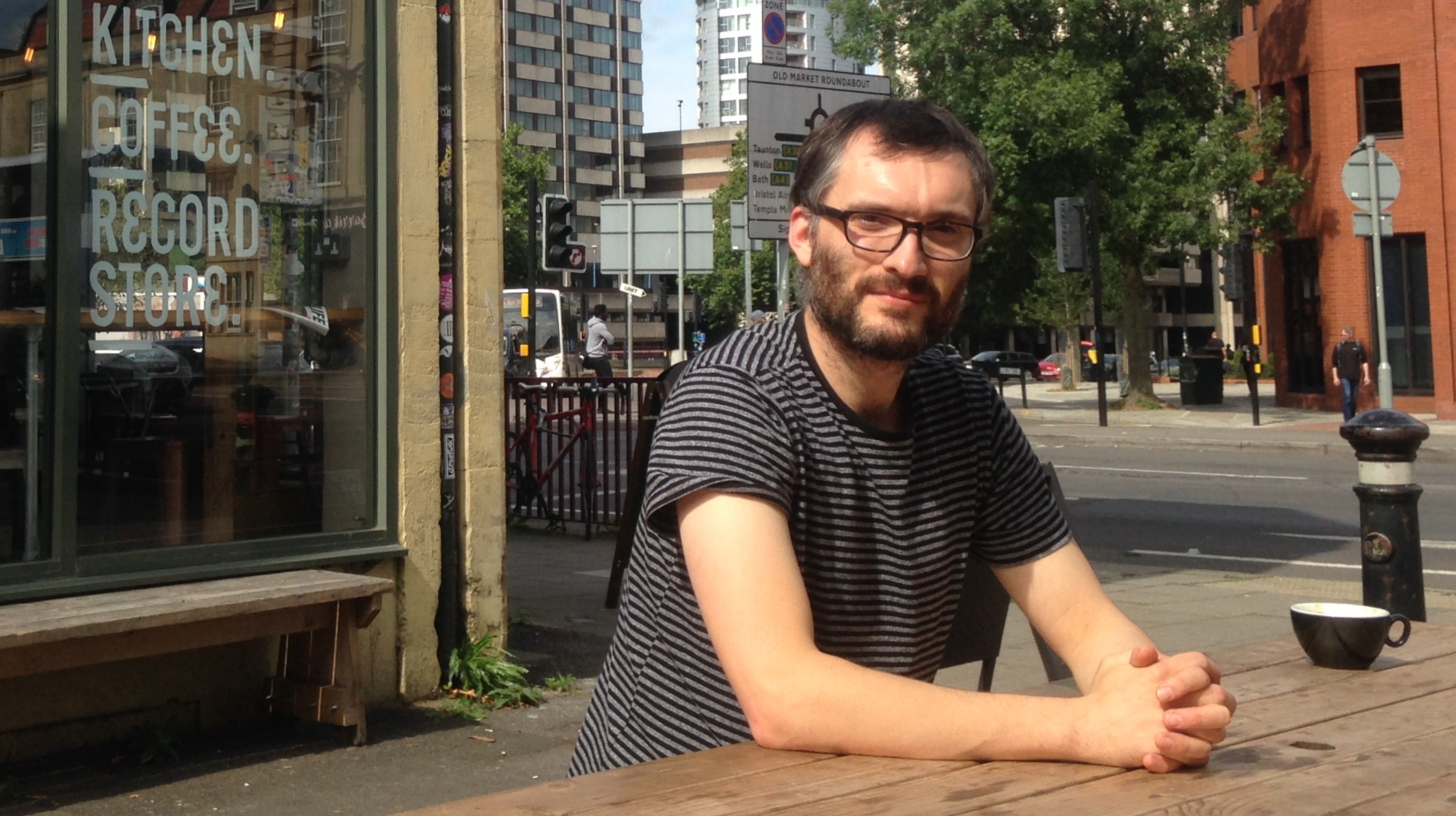 Thanking all who supported the campaign, Exchange manager Matt Otridge said the success in selling shares offers hope for music venues up and down the country, as well as other community organisations in Bristol “fighting against gentrification”.

“It’s not just the finances,” he tells Bristol24/7. “That’s important because it means we can realise the changes to the building that will open it up more to the community.

“But, it’s just the people power and the enthusiasm – people are now invested both emotionally and financially in the Exchange and I don’t think we can put a price on that. It’s up to us now to harness that – this is what will secure the future of the venue.”

The huge effort to secure the future of the Exchange comes amid a number of high profile venue closures across the country, as well as increasing concern about gentrification around the city.

It saw live music venues pull together, with a £10,000 investment from The Fleece that helped the campaign to snowball in it’s final few days.

We believe local venues should stick together and support each other when times are hard so The Fleece has just invested £10,000 into the @exchangebristol share offer. There are still about 7% of the shares left if anyone wants to get involved:https://t.co/YKSZgjkNJQ

Reflecting on the ambitious bid to offer Exchange shares out to the community, Matt says: “We were relatively confident – the Bristol music scene is so strong and it’s such a forward-thinking, community-based city.

“We never thought this was going to be a walk in the park, but from the point we announced it, it felt like the time was right – with venues closing, there have been constant reminders to people of what’s at stake.

“Bristol is also a bit tired of seeing areas thrive because of community-based organisations, only for developers to come in and cash in.

“We’re really grateful to everyone who supported us, whether they invested, became a ‘Friend of Exchange’ or just helped us spread the word and we’d like to extend a special thanks to those in the music industry; bands, promoters and other music venues, who have chosen to invest.” 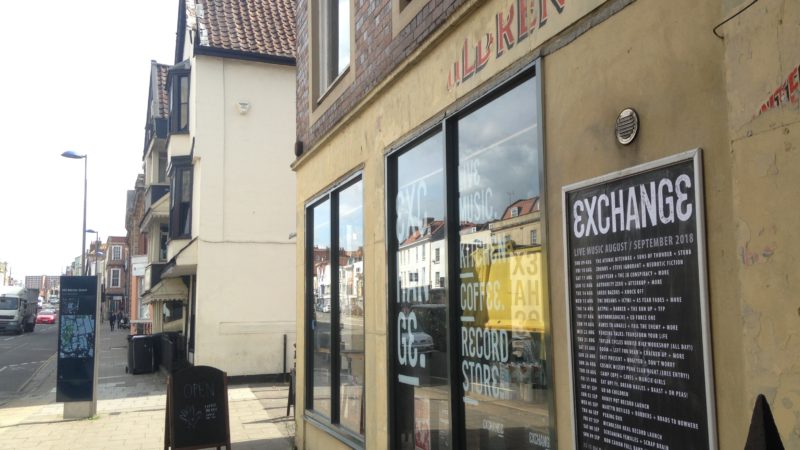 The Exchange hit its target of raising £250,000 from a community share offer

The share offer will remain open until the end of the month, so there is still time for anyone else wishing to get involved.

Shares are available for £250 each and Exchange co-owners will then be able to affect future decision-making, whilst earning 3 per cent on the investment (6 per cent if taken it in Exchange vouchers), plus all investors get 30 per cent tax relief on their investment.

Matt adds: “If we manage to hit our stretch target of £300,000 then we aim to add a second smaller stage in the venue that will allow us to put on more local artists and work with new promoters to bring through the next generation of Bristol talent.”

For full details of the share offer, visit: www.ethex.org.uk/ExchangeBristol

Read more: How you can buy part of the Exchange to help secure its future