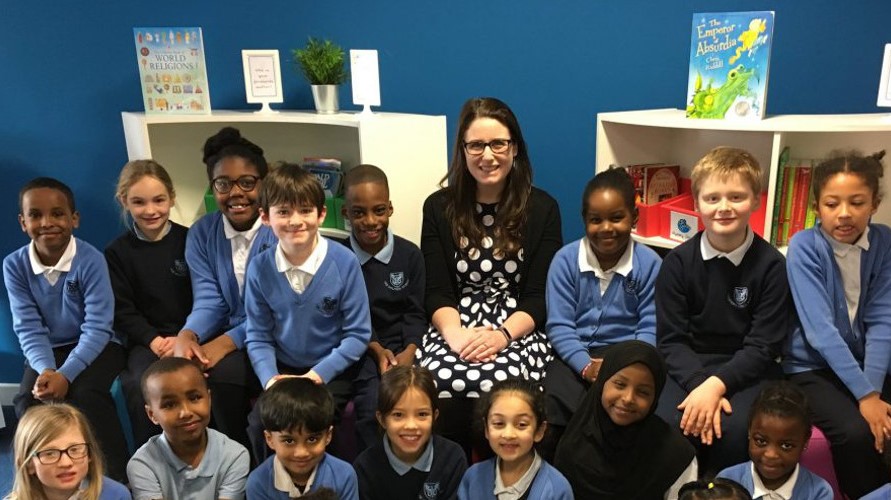 A primary school in Montpelier will hold a six-week consultation in September to decide whether to change its name and emblem, both closely associated with Edward Colston.

The Dolphin School is named after the mammal which folklore says swam to patch a hole in one of Colston’s ships.

The school’s logo echoes the dolphin design from the plinth that until recently held the slave trader’s statue until it was pulled down by protesters in June.

Like its neighbour, Colston’s Girls’ School, it is run by Venturers Trust which is sponsored by the Society of Merchant Venturers and the University of Bristol. 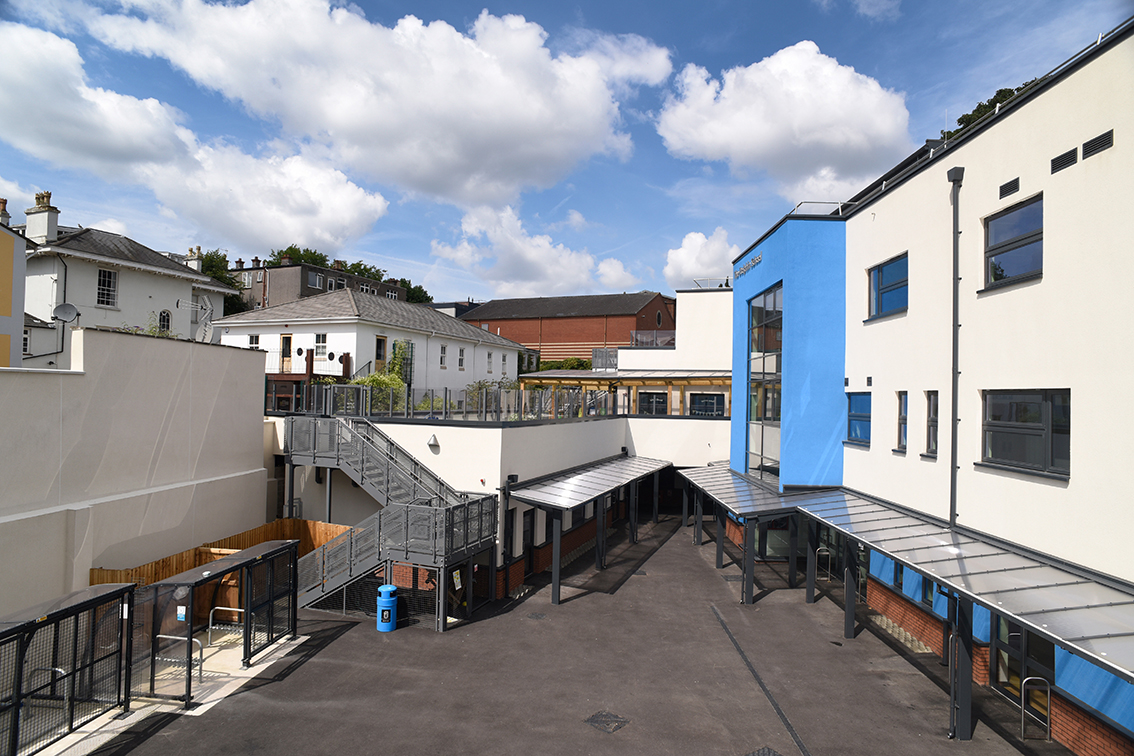 The Dolphin School in Montpelier is named after the symbol of Edward Colston – photo: Broxap

“It is important that we reflect on whether our name and emblem are appropriate and inspiring symbols for our pupils.

“When all year groups return to school in September, we will be exploring this topic in an age appropriate manner.

“In the meantime, we are encouraging parents and carers to consider this important decision at home, as a family together.”

Venturers Trust CEO, David Watson, added: “When we talk about the importance of diversity, equality and inclusion in our school communities, these are empty words unless we’re doing everything we can to make this a reality.

“Edward Colston is a divisive figure in Bristol and whilst we must provide students with an honest account of the city’s past, any form of memorialisation for a person who benefitted from slavery has no place in our schools, where we seek to inspire young people.” 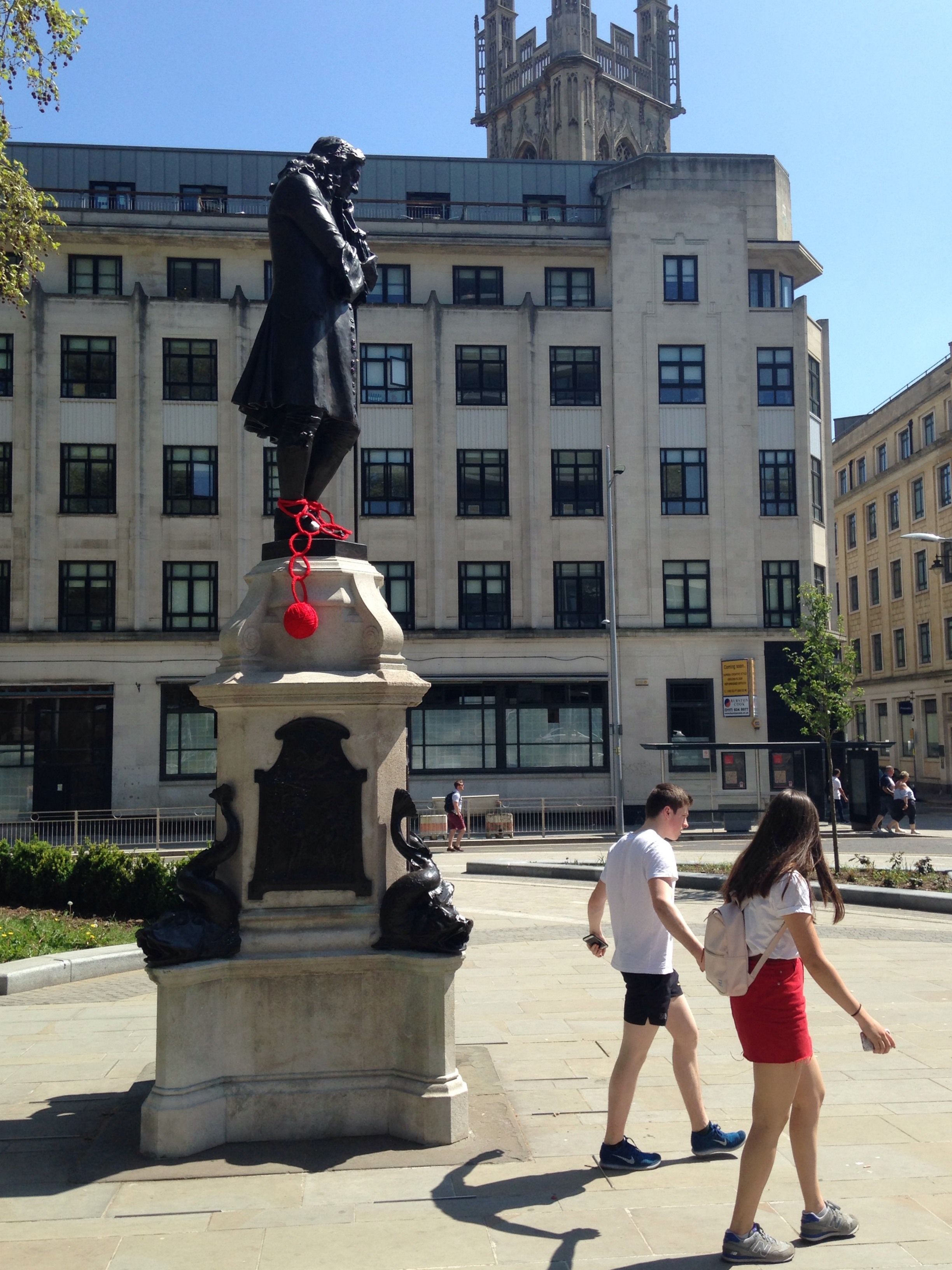