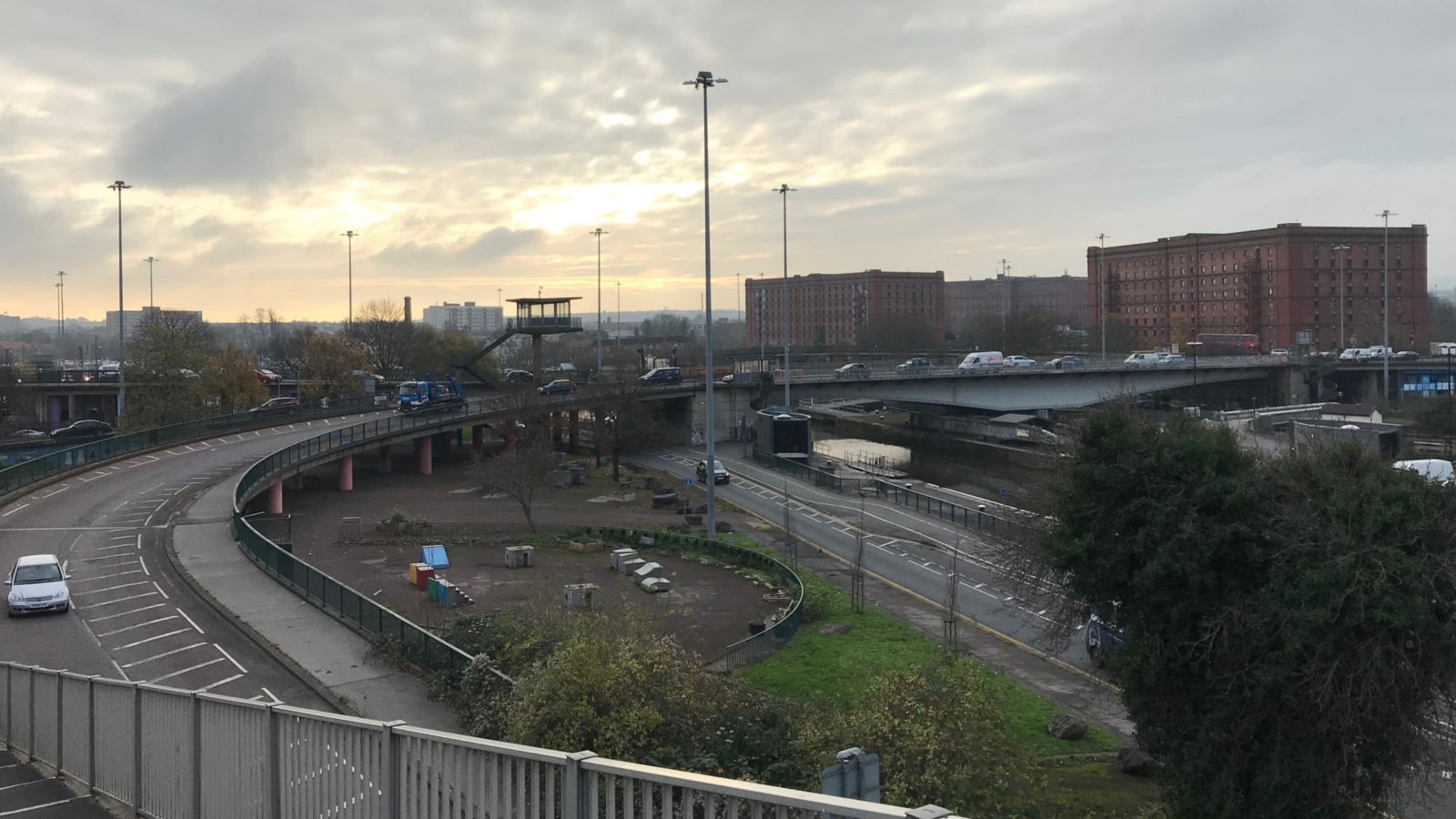 Bristol scrutiny members, whose role is to hold the city council to account and review planning, property and highways projects, criticised the local authority for keeping them in the dark and forcing them to “drag the information out of the council”.

The row broke out as officers revealed they had given engineering and design consultants Arup “free rein” to assess ten options to redevelop the area that is being renamed Western Harbour, first mooted by mayor Marvin Rees in his annual State of the City address.

These are now being whittled down to the final four, with at least 2,000 new homes, offices and leisure facilities in the pipeline, and at least one option on the shortlist to include tunnelling.

Officers insisted the work was still ongoing, so the document could not yet be published, but that it would be released by the end of March ahead of a public consultation.

But Liberal Democrat councillor for Hotwells & Harbourside Mark Wright told the growth and regeneration scrutiny commission: “Why do we have to keep dragging every bit of information out of the council on this?

“It’s not usually quite so secretive about the reports. People are wondering what was in the brief.

“It wouldn’t normally be the case at the scrutiny committee a year after this started with us asking ‘where’s the brief, why can’t we see the brief?’

“In this case, all we keep hearing is the mayor has an amazing idea and then we have to keep dragging out the information.” 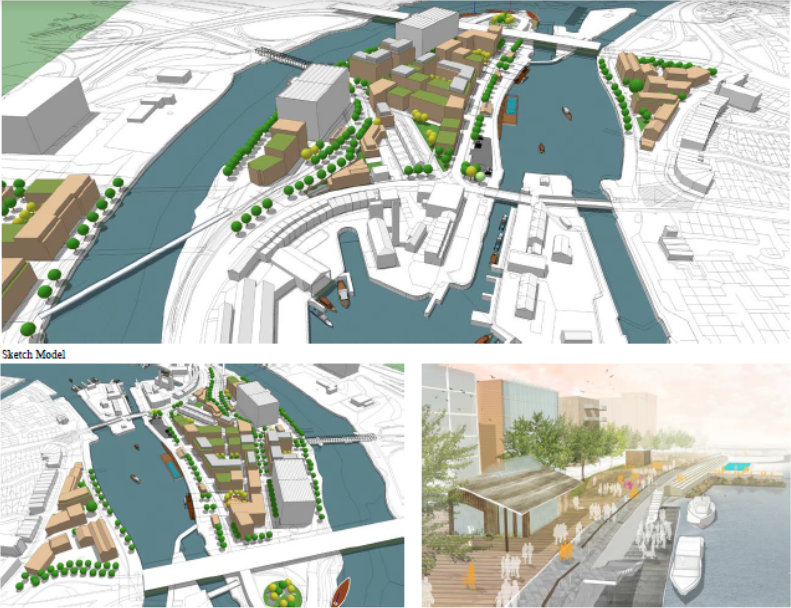 “People are concerned about what’s happening in the area, and the rumour mill is dangerous.”

She told officers: “You need to give some factual information.

“We definitely need the brief. It’s really important. The council is trying to make things better, but we need to know what the direction of ‘better’ is.

“We need to be able to concur that what you think is your ‘better’ is what we want, and we need to have a view on it.”

Growth and regeneration executive director Colin Molton said: “The reports are still being prepared. It’s not finished yet, so we can’t release the document.”

Speaking about the plans for Cumberland Basin, he told members: “The elevated section of highway is probably now approaching the end of its economic life and we have to make decisions on whether we spend a large amount of money every year on maintenance required to this network or whether we start to think about alternative solutions.

“This area requires some very careful thought as to how we re-configure any access arrangements to do with the infrastructure constraints that we have.

“There is no real development potential in the site until we deal with the elevated highways.

“The development proposition is for a mixed use scheme. It has potential for anything upwards of 2,000 new homes, commercial floor space and leisure.” 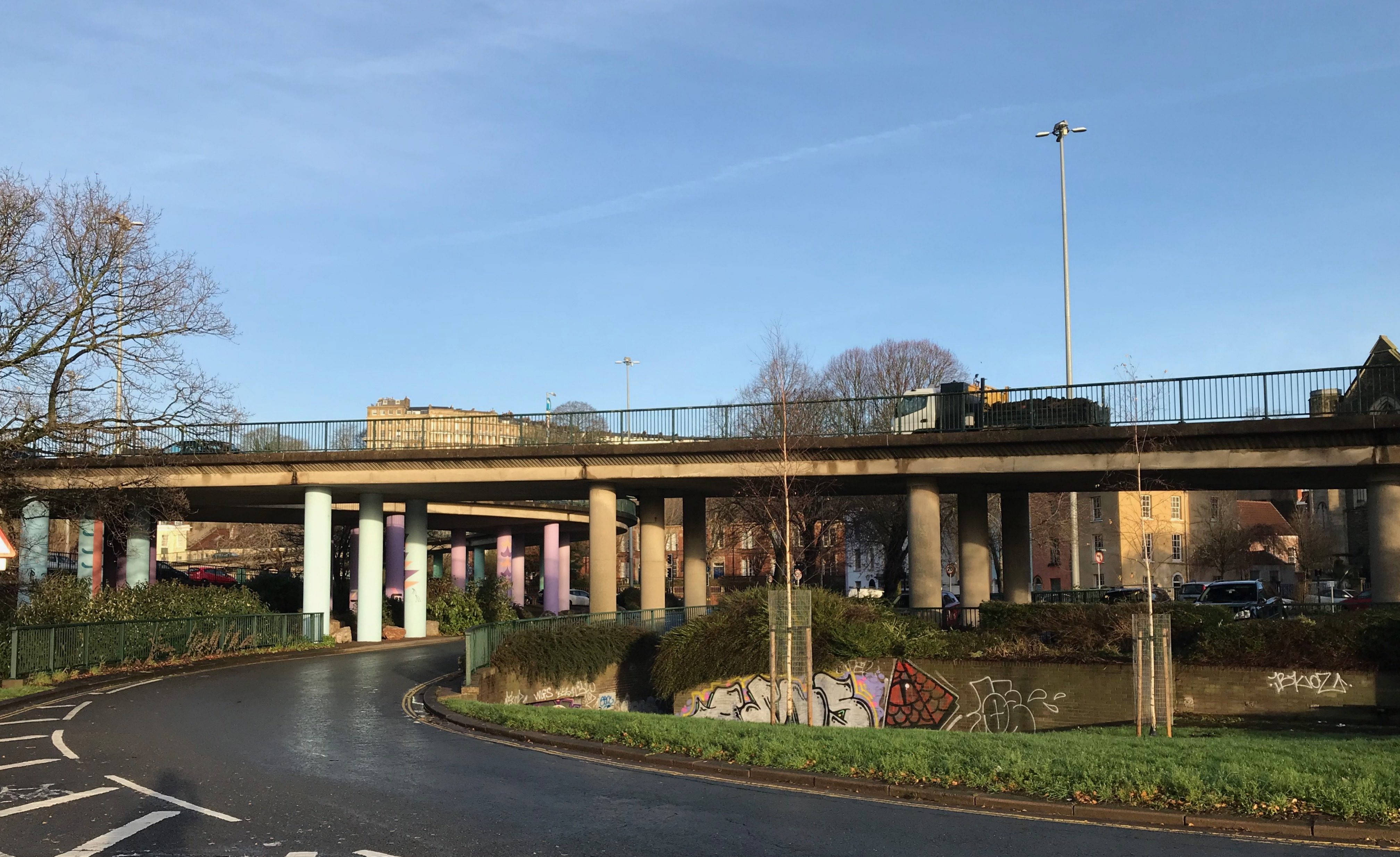 Molton said “at least one tunnelling” option, earmarked for the western side of the site, would be on the shortlist of four schemes.

“The work will be completed around the end of March, at which point we will enter into a process of engagement around that study which will be a public document,” he said.

“We will be able to have a conversation about all of those options, with the intention of putting together an outline business case for a preferred option around the highways.”