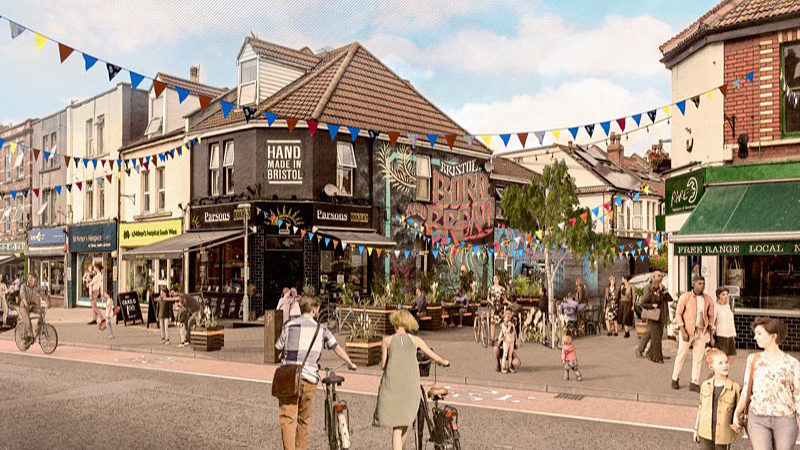 Low traffic and cleaner air were two rare benefits of the coronavirus pandemic, with many people across Bristol wanting these things to continue.

Newly formed campaign group Liveable Neighbourhoods for Bristol have now joined forces with other organisations across the city to ask Bristol City Council to reduce traffic in order to create more ‘liveable neighbourhoods’.

Liveable neighbourhoods are residential neighbourhoods that contain traffic filters such as bollards or planters which stop cars, vans and lorries using the streets as rat-runs.

Residents and local businesses still have full access and can get deliveries, but the only way to pass from one main road to another is on foot or by bike. 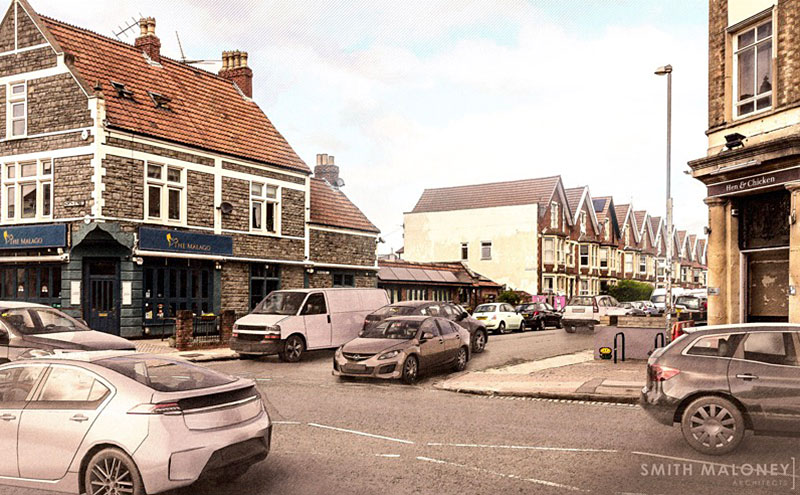 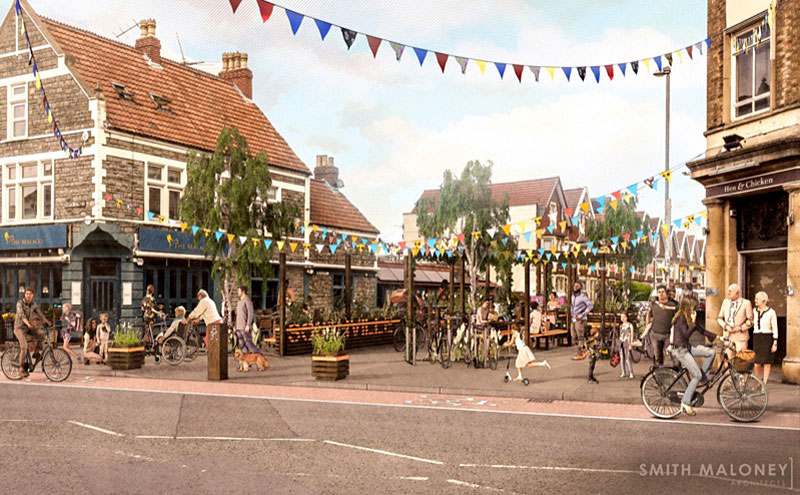 What Greville Road could look like in the future – image: Smith Maloney

Liveable Neighbourhoods for Bristol, who recently proposed the pedestrianisation of Cotham Hill, have now set their sights on areas in every corner of the city.

In an open letter to mayor Marvin Rees and councillors published on Wednesday, they are asking the council to work with local people to create liveable neighbourhoods across Bristol by May 2024.

A Liveable Neighbourhoods spokesperson said: “During the lockdown, people in Bristol have experienced low traffic and clean air where they live, and they want to keep them.

“By reducing traffic, liveable neighbourhoods can deliver those things and more. The benefits include easier social distancing, safer roads, safe spaces for children to play, room for outdoor seating for businesses, and more footfall and trade on local high streets. 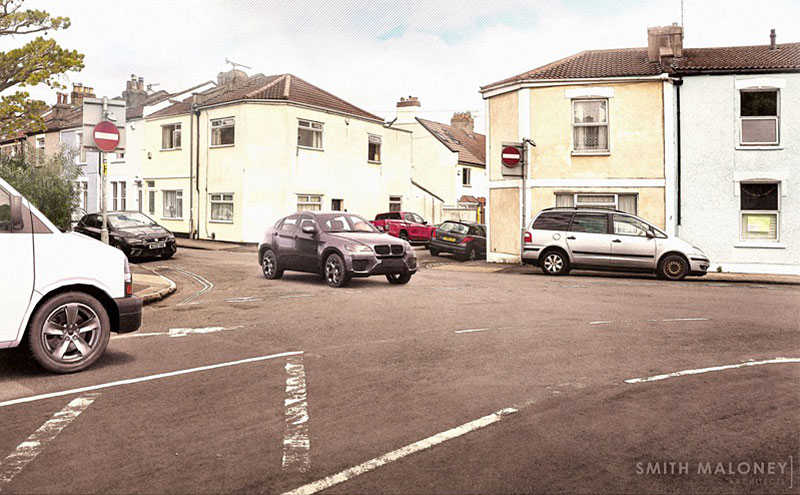 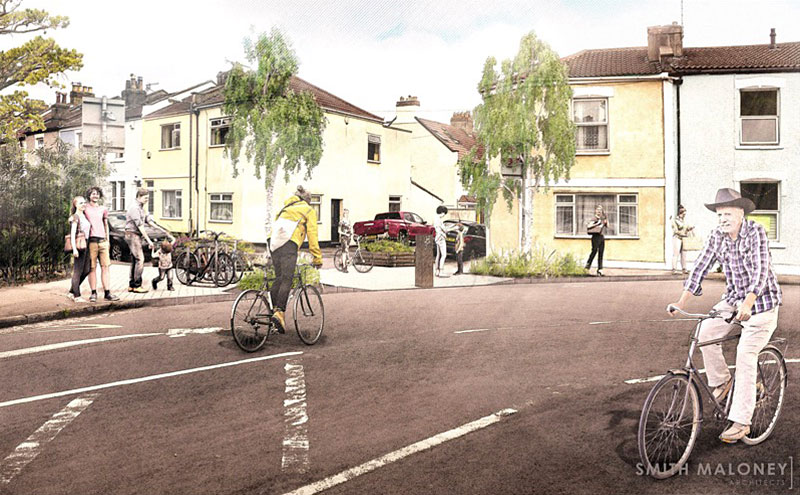 What British Road could look like in the future – image: Smith Maloney

The Liveable Neighbourhoods for Bristol campaign is already supported by more than 20 groups, including the Bristol Civic Society, Bristol Cycling Campaign and the Bristol Walking Alliance.

The spokesperson added: “We’re kickstarting the conversation on liveable neighbourhoods and giving people ways to show their support for them and discuss what they’d want in their local area.

“This is what will persuade the council, and we hope that everyone will join in.”

Read more: An open letter to Marvin Rees from Liveable Neighbourhoods for Bristol