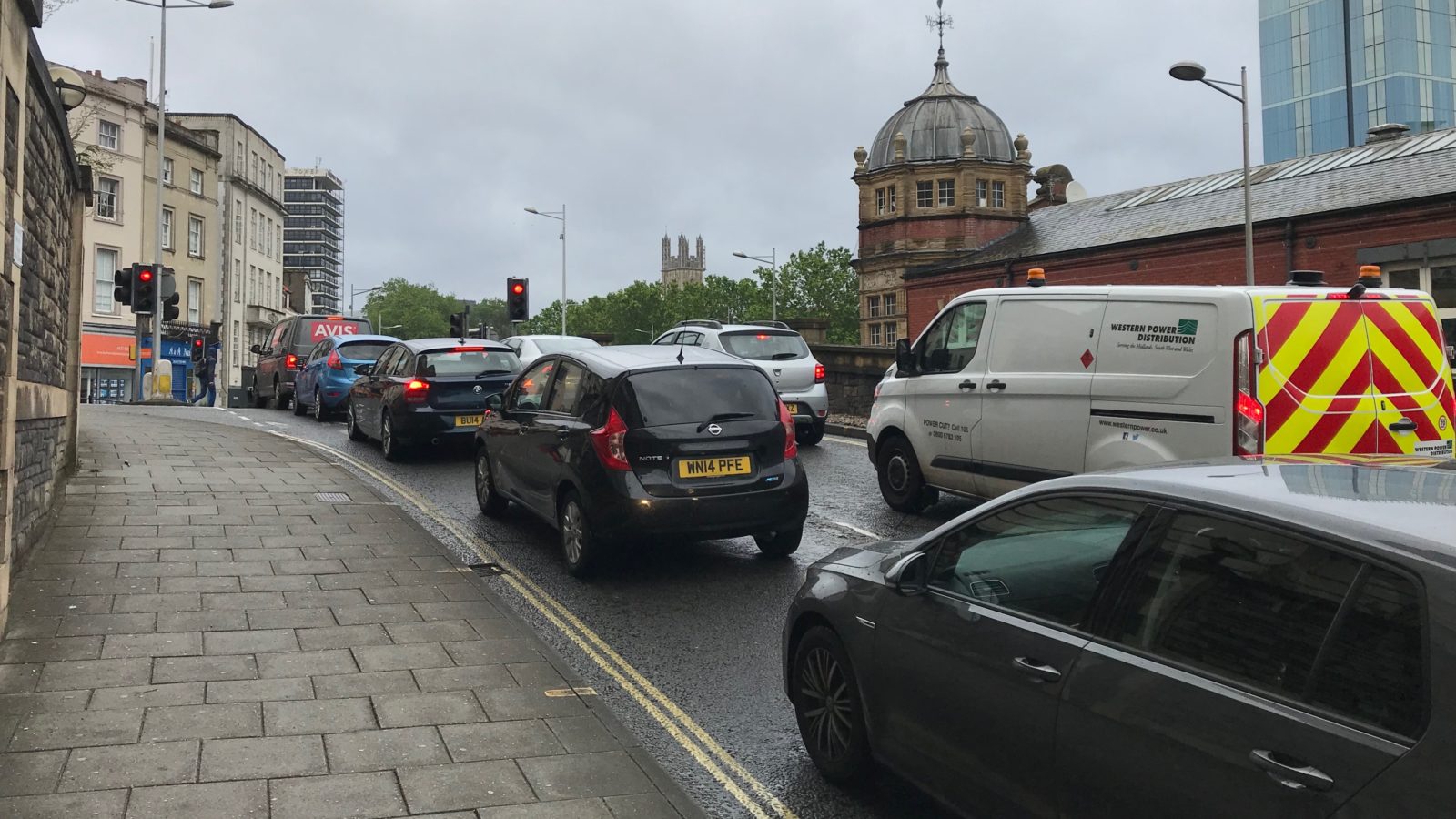 Bristol City Council has halted a £6m upgrade of its vehicle fleet – but expects to get more new diesel vans delivered in January.

The authority has already bought 64 new diesel vans in a rollout that appears at odds with its controversial plans for a diesel car ban in the inner city.

It says it has paused the programme to reconsider future purchases, but admitted it is having 18 more new diesel vans delivered in January because they have already been paid for.

Council documents suggest the authority has spent at least £2.7m on new vans this year.

The ruling Labour cabinet signed off a £6.1million scheme to replace three-quarters of its aging fleet with newer, cleaner vehicles in December 2017. 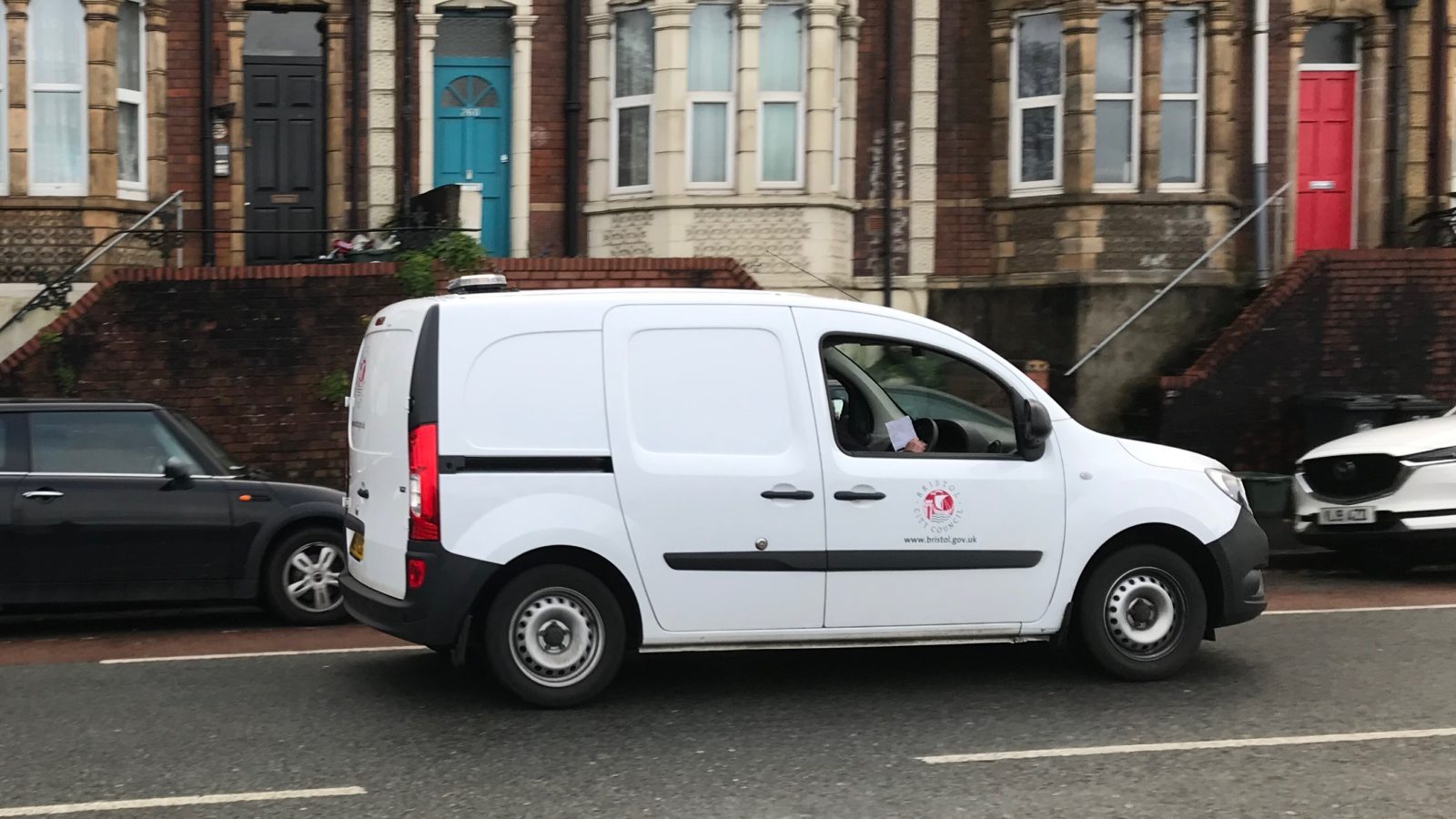 The plan was to buy 342 new cars and vans to improve air quality in the city and cut repair costs, since half of its fleet was more than a decade old, cabinet papers show.

It was estimated that buying smaller vans, making them white instead of silver, and reducing the size of the fleet would save £2.3m.

At that stage, the council was expecting to introduce a clean air zone (CAZ) to meet a government requirement to tackle air pollution.

But since then it has proposed introducing an inner-city ban on all privately owned diesel vehicles as well – no matter how polluting those vehicles are.

The rollout of the remaining 178 is on hold while the council assesses what new technology is available, expands its infrastructure for electric vehicles (EVs), and finalises its clean air plans, according to a spokesman.

The last new vehicles should be on the road by the end of March 2021, and at least 10 per cent of the final fleet will be EVs, the spokesman said.

None of the new vehicles would be affected by the proposed diesel ban or CAZ under the council’s clean air plans, which could change before they are implemented in March 2021.

The proposed 7am-to-3pm ban applies to privately owned diesel vehicles only, so council-owned vehicles escape it.

And the CAZ only applies to commercial vehicles that do not meet diesel (Euro 6) or petrol (Euro 4) emission standards.

When asked about the exact timing of the new purchases, a council spokesman said the upgrade began in April 2018.

The authority launched a consultation on its clean air plans – including an option to ban diesel cars in the city centre – on July 1, 2019.

Later that month, it agreed to pay Renault UK and Trust Ford £2.7m each for replacement vans over the following 12 months, a procurement document shows.

When asked about the £5.45m sum of what appears to be two separate contracts, a council spokesman said: “The details of contracts associated with the purchase of these vehicles are considered commercially sensitive and cannot be disclosed.” 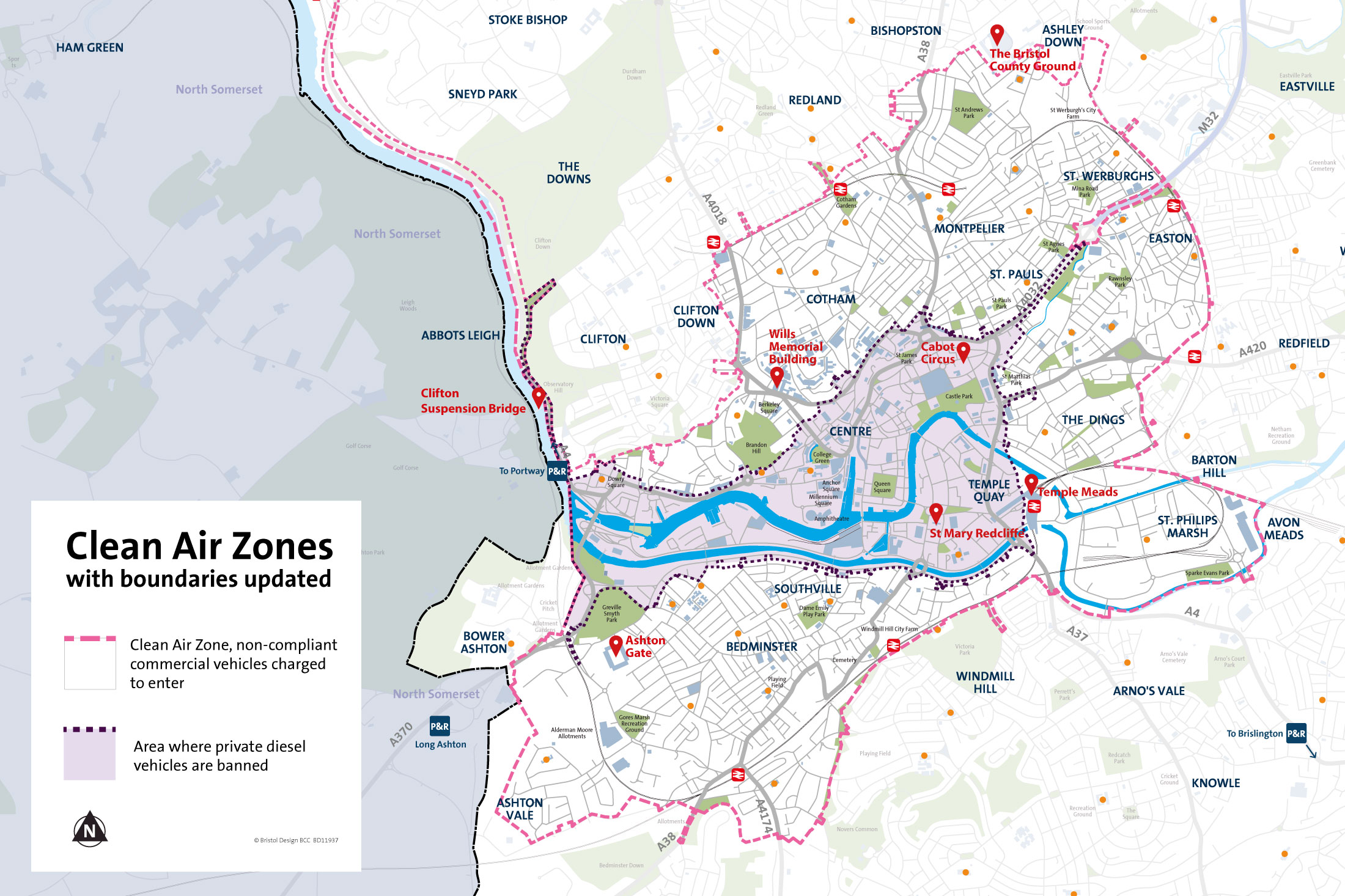 The council submitted its outline clean air plans to the government on November 6. It expects to find out after the general election whether it has the go-ahead from Defra to finalise them, a process which will involve more public consultation.

Decisions on the fuel type and the specification of the 178 new vehicles yet to be introduced are expected to be made in the New Year.

A spokesman for the council said: “We’re supporting the city to become carbon neutral by 2030.

“This includes our own target of being a carbon neutral council by 2025. To hit this target we’re reducing our carbon footprint across all departments and that includes upgrading our fleet to replace older vehicles.

“So far we’ve introduced 135 new vehicles for use across all services with another 29 expected in January 2020. A further 178 are due to be brought in over the next couple of years with a minimum of 10 per cent of the final fleet being electric.

“Of those purchased already, 64 are diesel, which were purchased due to suitable petrol equivalents being unavailable. All vehicles purchased conform to the latest European emissions standards (Euro 6).

“The further roll out of 178 vehicles had previously been put on hold whilst the team seeks clarification from manufacturers on new vehicle models being released in 2020, including those not currently available as electric powered, and will not continue until this information has been received.

“During this time the team will also be undertaking some upgrades of EV infrastructure at council depots and monitor the ongoing development of the proposed Clean Air Zone.

“No decisions have been made on the fuel makeup of future vehicle purchases.”

Any changes to the programme, such as which vehicles should be acquired, would be taken by cabinet, the spokesman said. 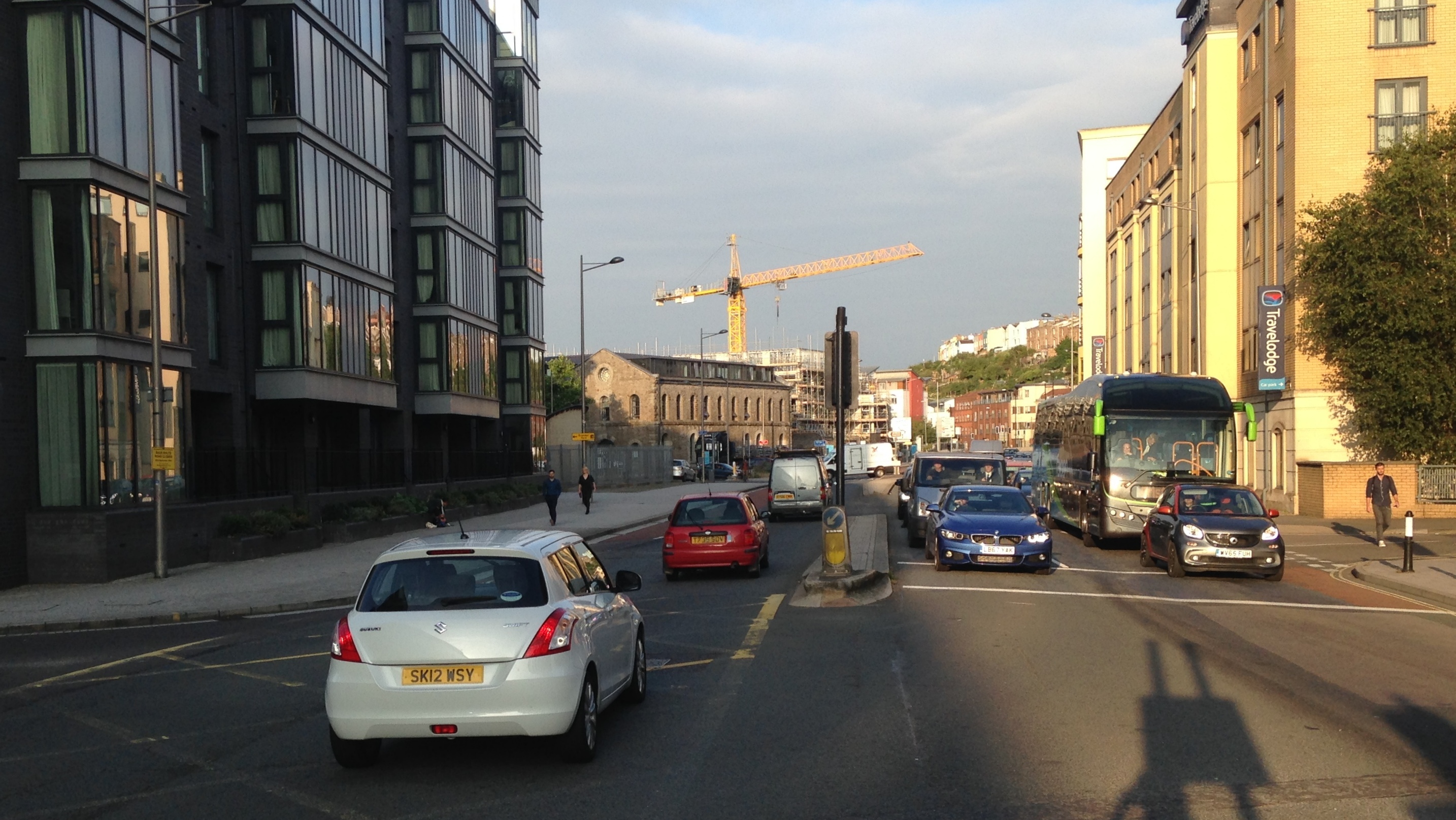 Much of Bristol has illegal levels of air pollution

The leader of Bristol’ Green group of councillors, Eleanor Combley, called the council’s clean air plans a “tick box exercise” and said they had “not been thought through”.

She said: “The council is buying new diesel vehicles as part of a fleet upgrade to reduce carbon emissions. They won’t be affected by the clean air zone diesel ban or charge because they are council-owned, and deemed ‘low pollution’ vehicles, so they can drive throughout Bristol at any time.

“However, if anyone else tried to do the same and buy a ‘cleaner’ diesel as their own car, they would find themselves banned from the centre of Bristol.

“If instead they kept driving a dirty and inefficient old petrol car, they would be able to drive where they like with no ban and no charge. How does this make sense?”

Combley added that the proposed diesel ban only targets nitrogen emissions, which is just half of the air pollution problem.

Read more: St Mark’s Road named as the best street in the UK