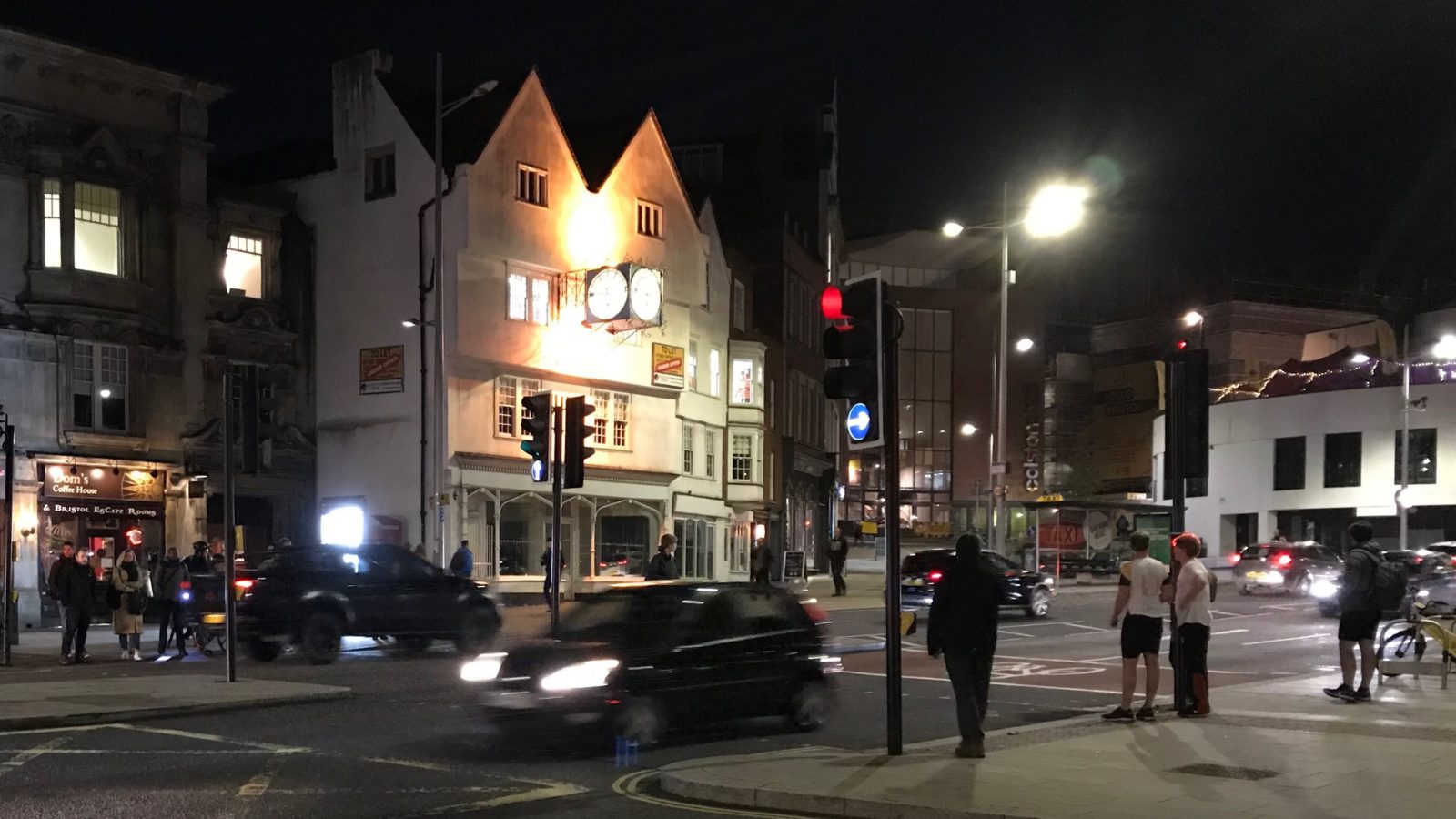 Marvin Rees has pledged to reduce Bristol’s reliance on cars and increase the number of bus users as his plans for a clean air zone are finally revealed.

After missing three government deadlines to submit plans, proposals now include a small area diesel ban for all vehicles and a charging zone for non-compliant commercial vehicles such as buses, taxis, HGVs and LGVs.

But the mayor has refused to introduce a blanket vehicle charge, saying that this would unfairly affect people on lower incomes.

Bristol City Council’s cabinet is being asked to approve the plan for a clean air zone in November, with its proponents saying that it will deliver the fastest possible improvement in air quality against targets for nitrogen dioxide (NO2) legal limits.

The city could become the first in the UK to introduce a small area diesel ban for all vehicles, with a car scrappage scheme also due to be launched.

Rees said: “These ambitious plans demonstrate our commitment to tackling air pollution so we meet legal limits within the shortest time, without disproportionally affecting citizens on lower incomes which would happen with a blanket approach to charging vehicles.

“Protecting the most vulnerable people from pollution is central to these plans and we have ensured that all impacts have been carefully considered. If approved, mitigation measures will support those most affected, especially those living in the most deprived communities.”