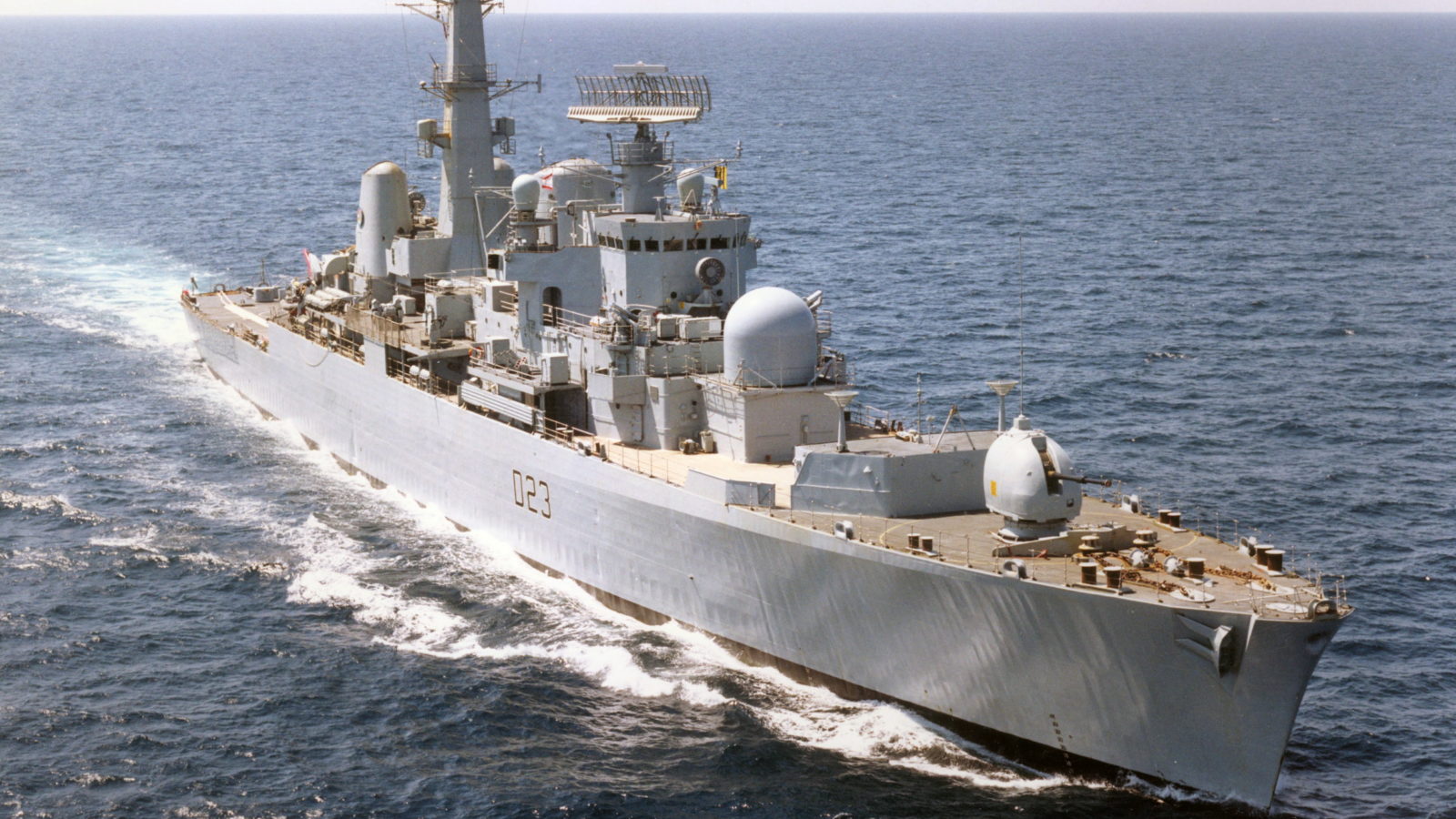 A Navy ship facing an uncertain future could get a new lease of life in Bristol if an ambitious vision comes to fruition.

More than 6,500 people have signed a petition calling for HMS Bristol to be saved and preserved for future generations after it was announced the former Type 82 destroyer is no longer needed by the military as a training ship.

Anthony Negus believes he could have a solution that would both save the 57-year-old boat and help boost tourism in Bristol.

The Lib Dem councillor for Cotham says the boat could be brought to the city from its current home in Portsmouth and transformed into a ‘hotel ship’ docked in the Floating Harbour. He says it would also become an additional tourist attraction for the area. 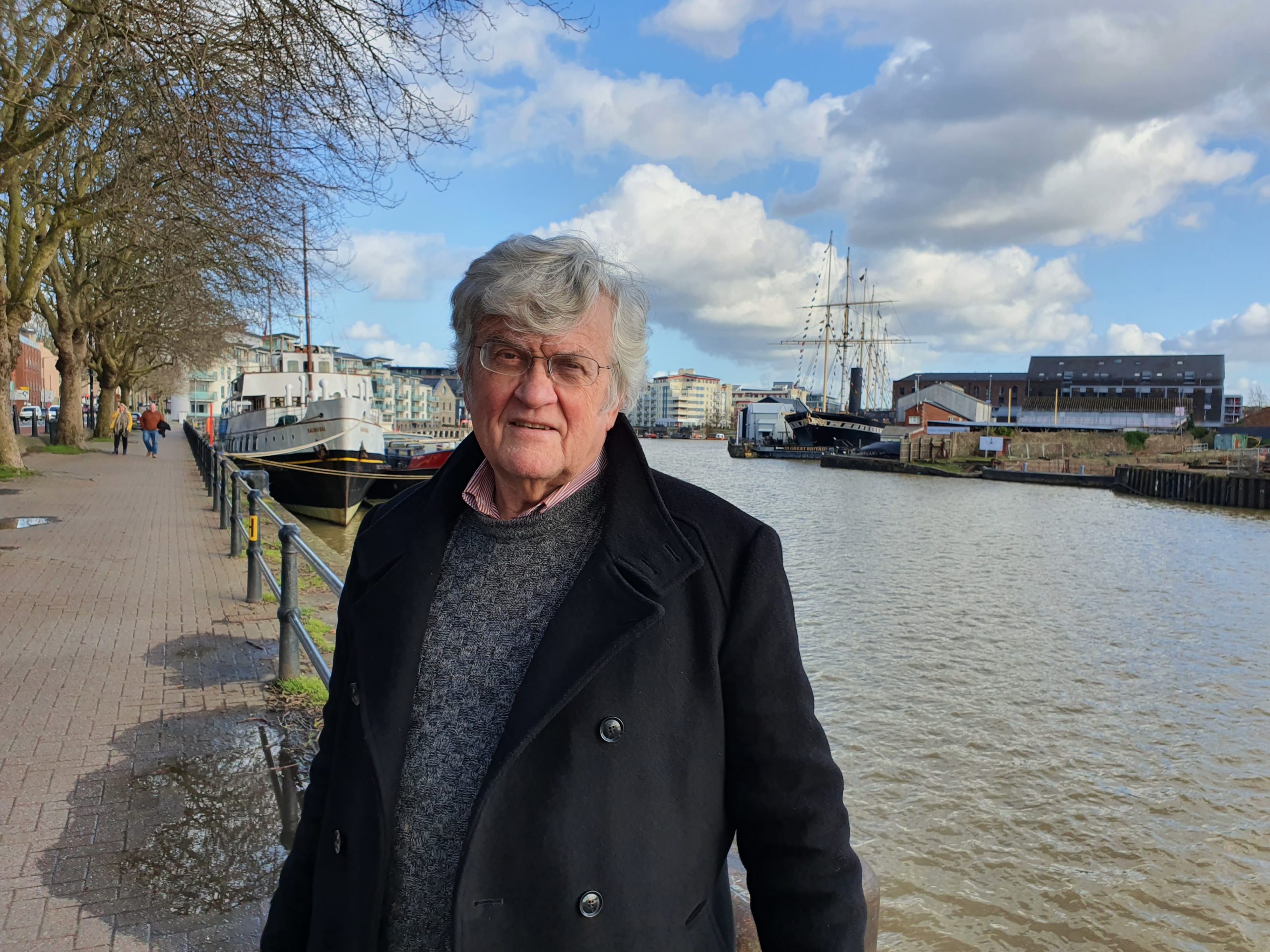 Anthony Negus has an idea he believes could preserve the Navy ship and boost Bristols tourist industry. Photo by Ellie Pipe

“It’s a long shot but I think it would enhance the maritime offer that we already have,” says Negus, who admits his idea is only in the very early stages.

He continues: “There won’t be another HMS Bristol, there’s only been six since the Royal Navy was invented so it’s a once in a generation opportunity and too good a chance to just pass up on.

“The question once you get it here is how you make it pay for itself.”

Negus says he has had conversations with people who work in tourism in the city, who don’t think the ship itself would be enough of a draw as just an attraction. But he believes turning the 320-bed vessel into a unique hotel could see it pay its way, while also preserving its history.

HMS Bristol was a Navy warship, used in the Falklands War, and in later years has been a training ship in Portsmouth.

The petition launched by Matthew Hutchinson, a former sea cadet and an amateur naval historian, calls for the ship preserved, restored and turned into a museum ship “so future generations can learn about the Falklands war, and the contributions of HMS Bristol to the lives of so many people; past and present”. 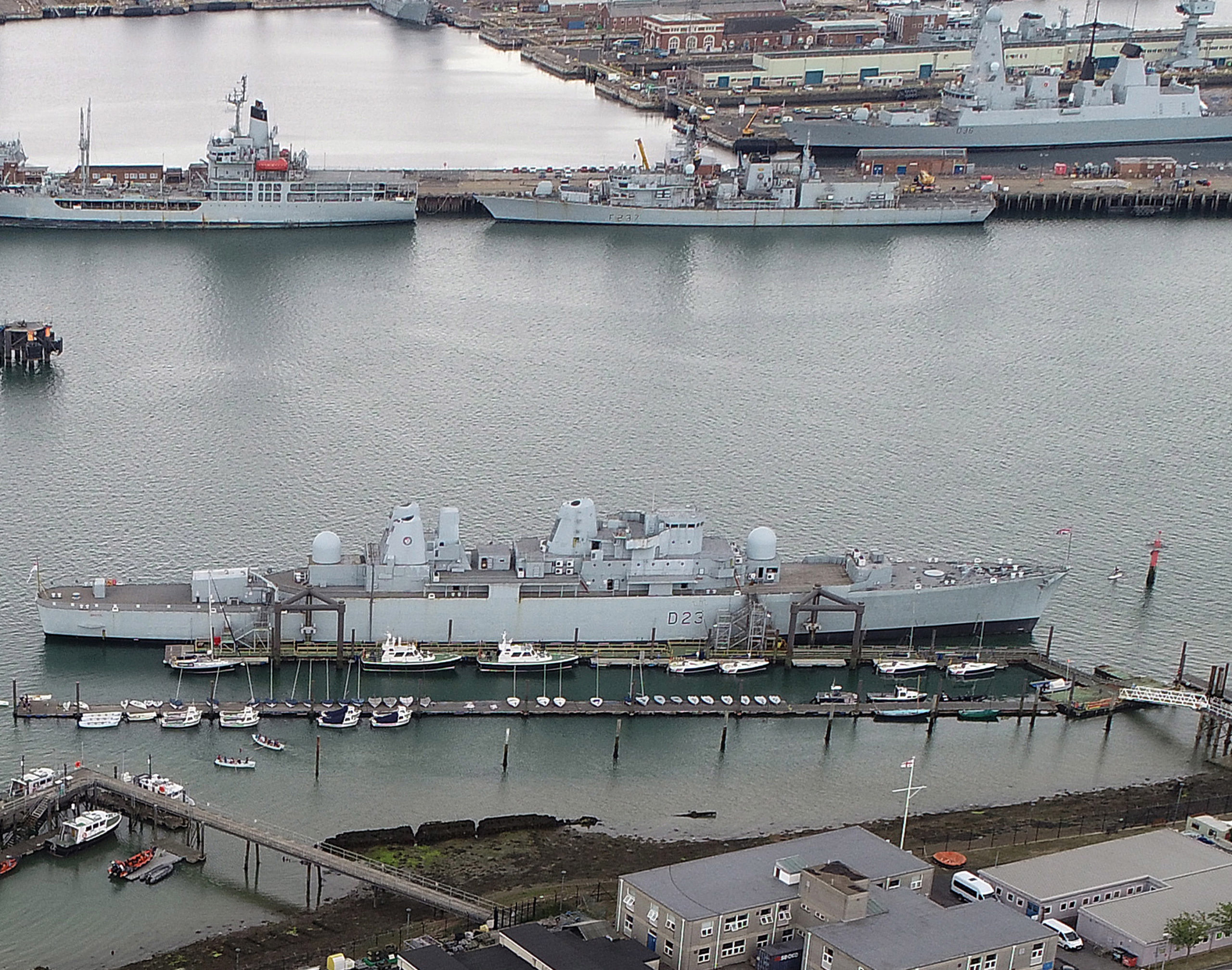 HMS Bristol is currently in Portsmouth. Photo courtesy of the Royal Navy

Negus, who describes himself as a lifelong Navy buff, says if his vision is to become a reality, the logistics and costs of renovating the ship, transporting it and getting it through the lock Bristol Floating Harbour will all need to be worked out.

He says a trust would need to be formed to oversee the project but remains positive that the now-redundant vessel could gain a new lease of life if the idea can be pulled off.

The Royal Navy said it is too early to comment on the future of HMS Bristol.