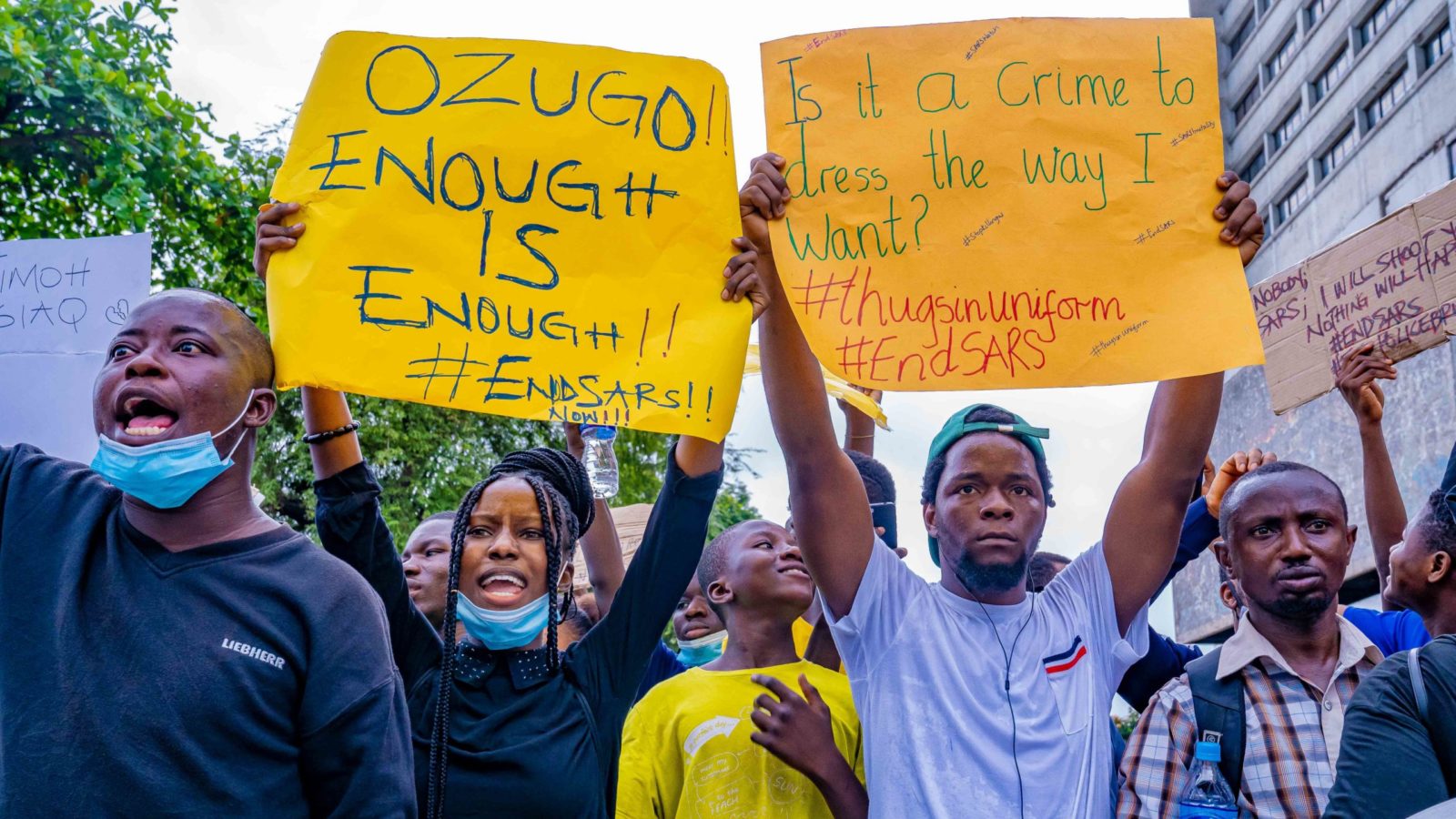 Standing in solidarity with Nigerian civilians, a Bristol protest will be held on Saturday, October 24.

#EndSARS is campaigning for an end to Nigeria’s Special Anti-Robbery Squad (SARS), a section of the Nigerian Police Force with a history of abuse.

SARS officers have been alleged to profile young people and engage in kidnapping, murder, torture, rape and more.

The protest against SARS began in 2017, which a renewed call for action starting in October 2020, after a SARS officer shot a Nigerian youth.

Nation-wide protests began in Nigerian on October 8, led predominantly by young people. Despite the protests being peaceful, the Nigerian Police Force have been seen to throw teargas, use water cannons and shooting at unarmed civilians.

Across the world, calls for reform and action have increased in volume. A protest in Bristol will stand with Nigerian civilians following the increased police brutality.

Starting at Castle Park at 2pm and heading towards College Green, the protest will be a show of solidarity with the country. 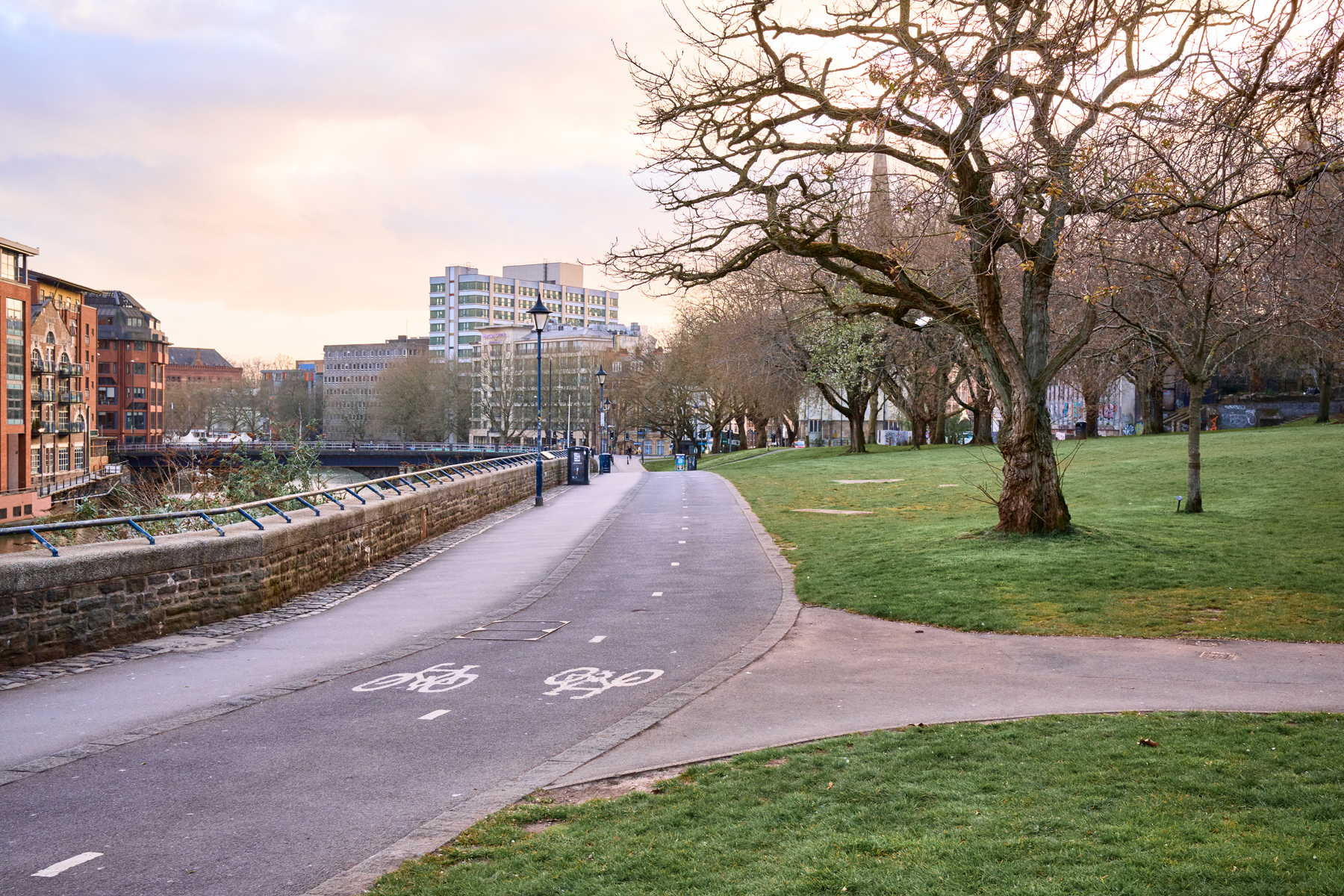 The protest will begin in Castle Park. Photo: Simon Holliday

“We must stand with our kin in Nigeria and end the SARS regime,” says protest organiser Elette Ellie Ebengho. “We at #BLACKCOMMUNITYRISING are asking all those that can make it to come out and stand in solidarity for a brothers and sisters.”

Protesters are being asked to wear PPE and social distance. Speakers are also expected at the event.

“This has been heart breaking,” Elette adds. “If the UK and the rest of the world are not racist then we must intervene and bring the president to question.”