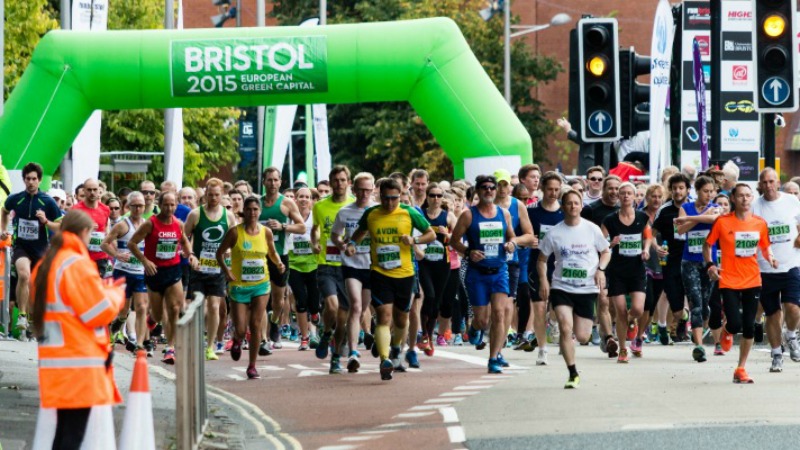 A programme of sporting events for Bristol is being planned out for next year after the city was named as the UK’s European City of Sport for 2017.

Women in sport will be a theme for the year, with the Women’s Cricket World Cup already planned at the Bristol County Ground. The year aims to build on the success of the Bristol Girls Can campaign, the council said.

Announcing the title on Thursday, city mayor George Ferguson said he would also dedicate £5,000 from his discretionary fund to contribute towards black and minority ethnic sport groups in the city.

Mayor Ferguson said: “I particularly want to emphasise the importance of community sport, and each of the sports projects that I have decided to support with my discretionary fund is making a real contribution towards maintaining and increasing sports participation, often with great social benefit.”

The European City of Sport title is awarded by ACES Europe. Bristol is one of several European cities to be awarded the title, which is normally announced in November.

The mayor said Bristol had been told in January that it had won, but was asked by ACES to delay the announcement until March, after Stoke had become the city of sport for 2016.

Read more: BMX World Championships to be held at NASS