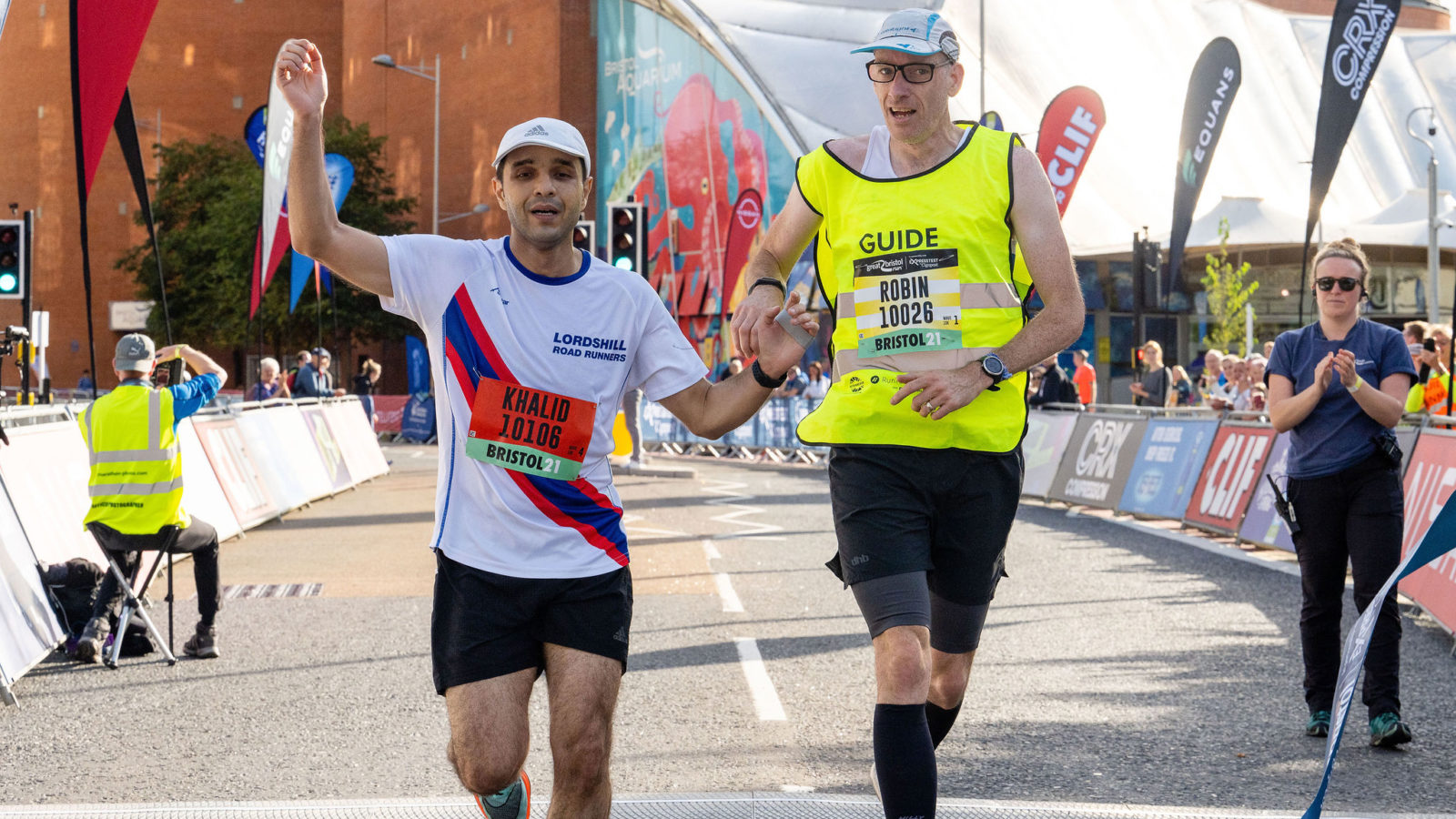 A race that aims to be inclusive and change perceptions of what visually impaired people can do is back for a second year.

The Visually Impaired (VI) Runners 10K Challenge will take place on Sunday, September 25 as part of the Great Bristol Run.

The only dedicated event of its kind in the UK, the run is the brainchild of local guide runner Colin Johnson and enables VI runners to compete for their own medals. Normally, VI runners would have to compete in the same races as sighted participants.

In addition to providing blind and VI runners with their own competition, it aims to create an inclusive environment that encourages visually impaired people to take part and meet other visually impaired runners. 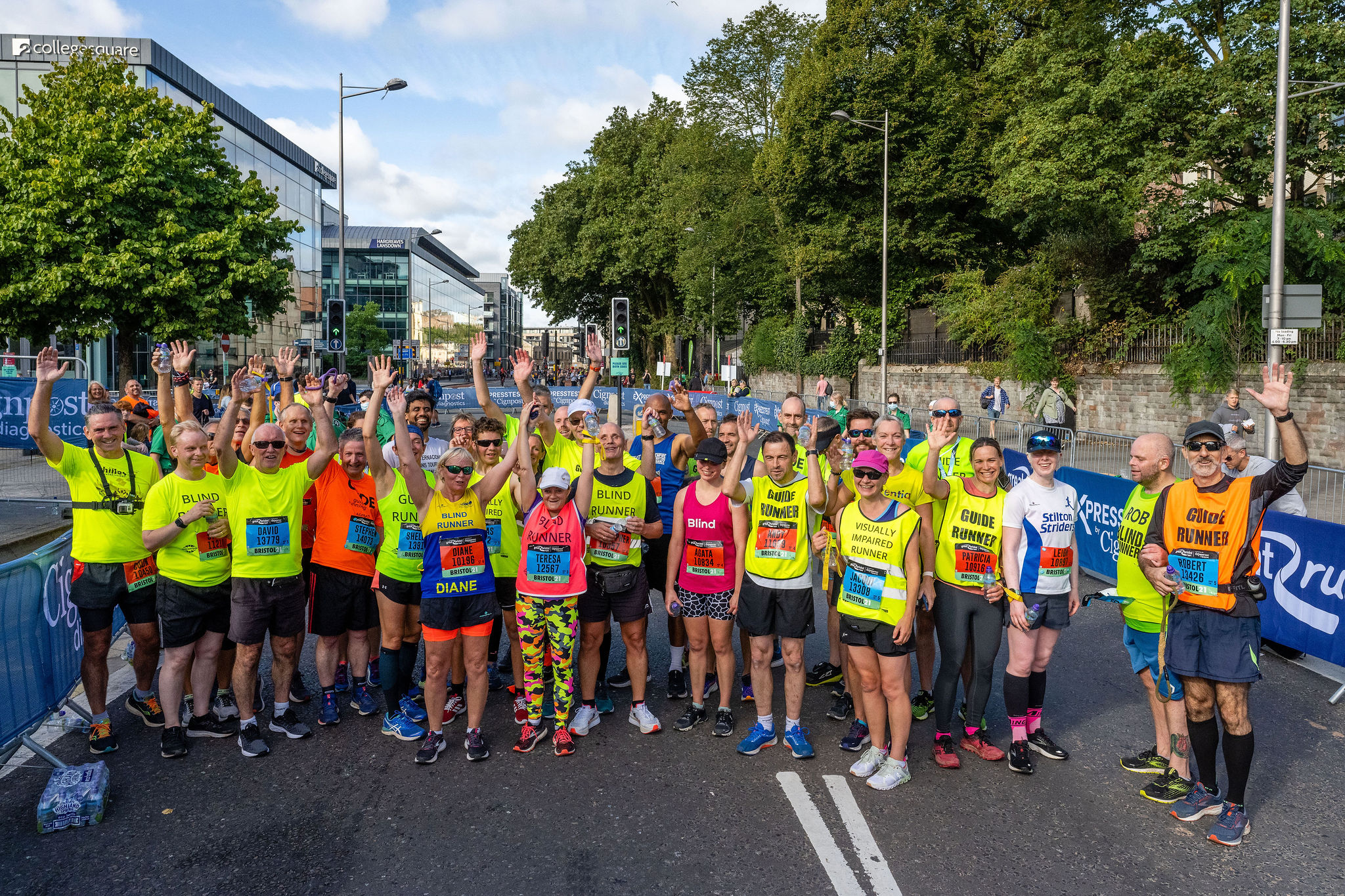 The race has a positive social impact to add to the obvious health benefits – photo: Bristol Great Run/ Ackbar PR

“The VI Runners 10K Challenge at the Great Bristol Run is a massive step forward in inclusivity and I hope it encourages many people who are blind or partially sighted to take part,” says Johnson.

“Last year’s race was brilliant and we had so much positive feedback. People were excited to meet other VI runners from across the country and a lot of new friendships began that day. As well as all the health benefits running brings, the social impact of the race is such an important part of this.”

Also organising the race is Chris Blackabee, who runs with Johnson. Blackabee has been severely sight impaired since the age of 12 and hopes to inspire VI people across the country to train for and participate in their first 10K.

“Joining mass participation events has made me feel I could do the same as everyone else, which is why races like the Great Bristol Run VI Runners 10K Challenge are so important,” says Blackabee.

“There are a lot of VI people in the UK who aren’t active and there’s a lot of social isolation in the community. I want others to feel the benefits of running and to have the chance to turn their life around in a positive way, just as I have.”

Alaina MacGregor, the chief executive of British Blind Sport, welcomed the return of the race, saying: “It is a fantastic event that not only raises awareness of VI running but also changes public perceptions of what people with sight loss can achieve through sport and physical activity.”

Bristol has become something of a hub for VI runners, with a growing number in the city. This is, in part, thanks to an initiative called VI Runners Bristol, which aims to connect VI people and guides so they can train and take part in races.

Our ambition is to use this event to promote and increase participation in running for people registered as severely sight impaired.

The group meets regularly on Wednesday evenings around Bristol and welcomes all levels and ages.

The VI race will follow the 10K route, starting near the Hotwell Road roundabout and finishing on Anchor Road. VI runners and their guides will start at 9.28am, just after the start of the 10K wheelchair race and slightly ahead of the Orange Wave.