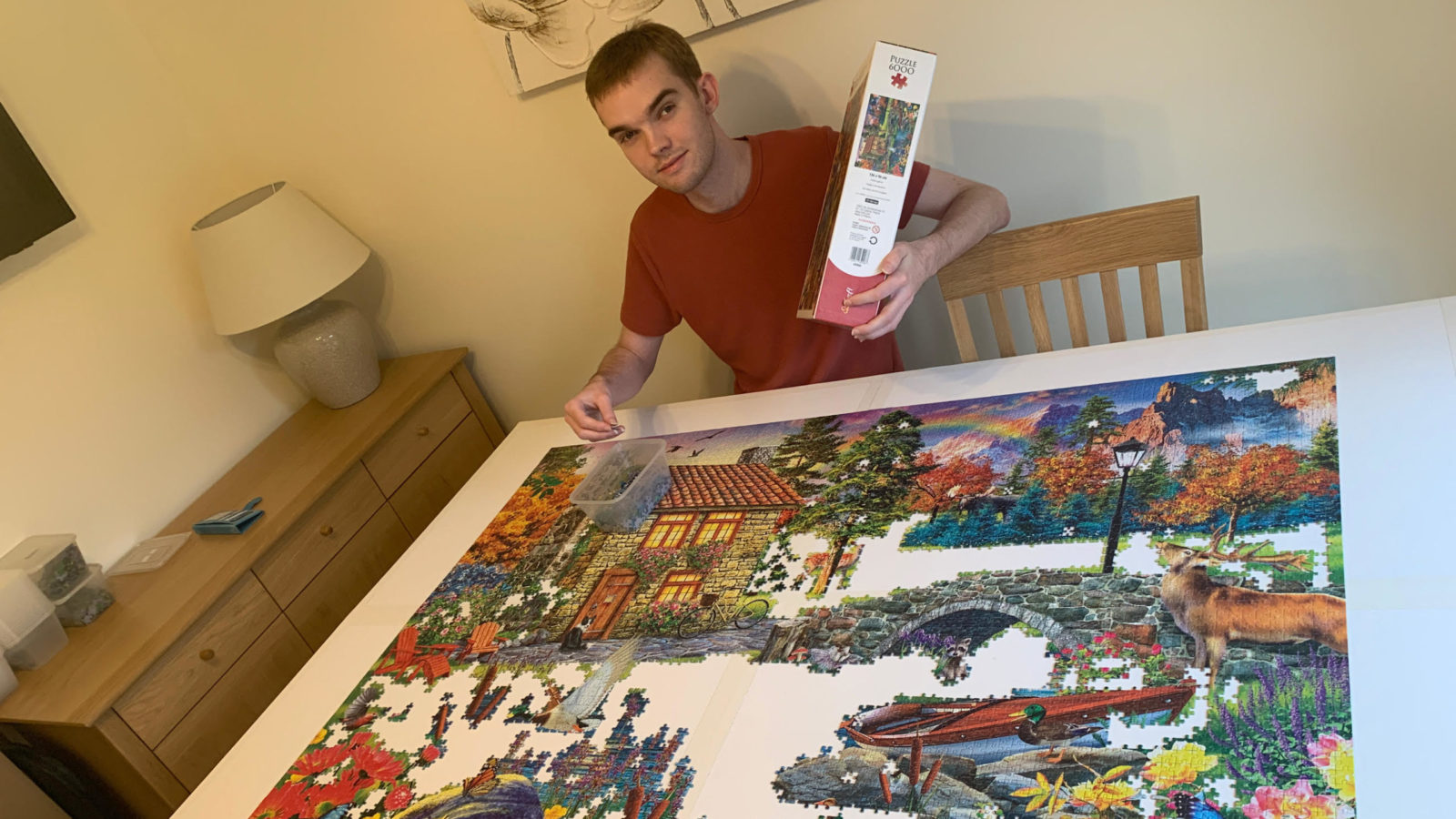 A University of Bristol student has amassed thousands of followers on Instagram after posting timelapse videos of him completing puzzles.

Nathan Tozer, who started posting on @puzzlesbynathan in September 2019, saw his follower count grow massively at the beginning of the UK’s first lockdown in March 2020.

The jigsaw enthusiast, who studies maths, now receives messages on social media from fellow puzzlers asking for advice and he says he’s found a “sense of community that I hadn’t really felt before”.

“I never really was someone who thrived on being social – I normally keep myself to myself,” says Nathan. “It sounds pretty cheesy, but it just makes me smile that people are starting puzzles because of me.” 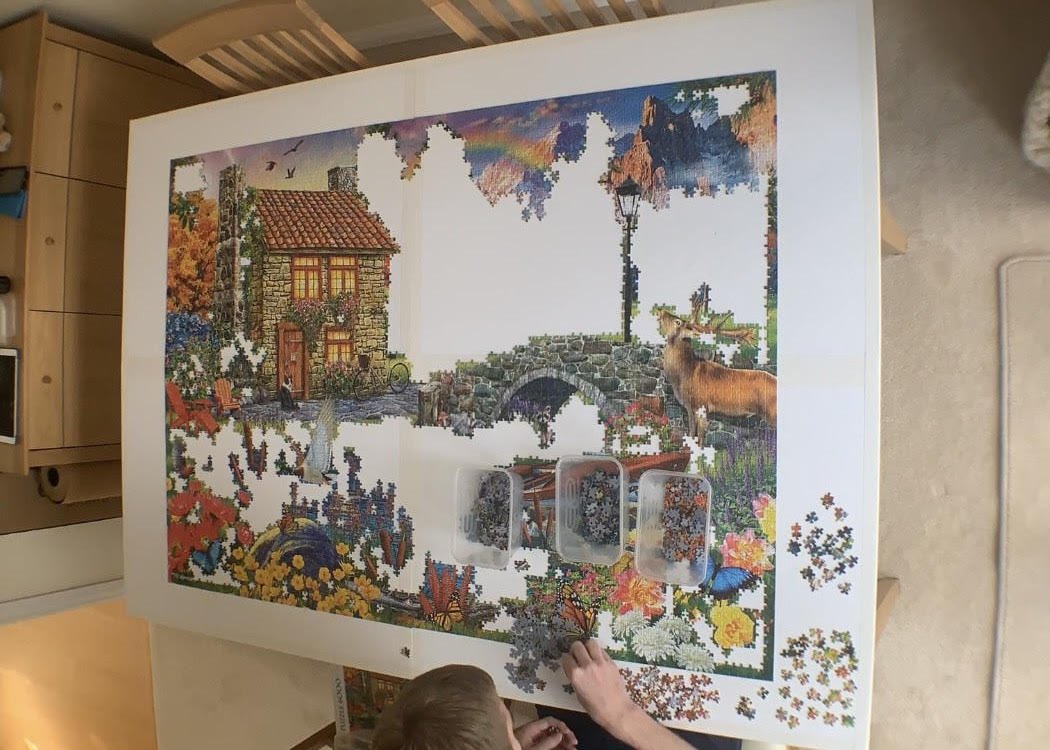 “I still can’t really believe it to be honest, because it’s happening so quickly,” Nathan adds.“Puzzles allow you to switch off from whatever’s happening.”

Nathan has been doing puzzles since he was at school, with geometrical designs being his favourite, because completing them involves logical thinking and maths-style patterns.

Since he began tracking his efforts, he has spent more than 800 hours total on his hobby and completed almost 60 different puzzles.

The largest jigsaw Nathan has completed to date consists of 6000 pieces and took him 45 hours and 44 minutes to finish. 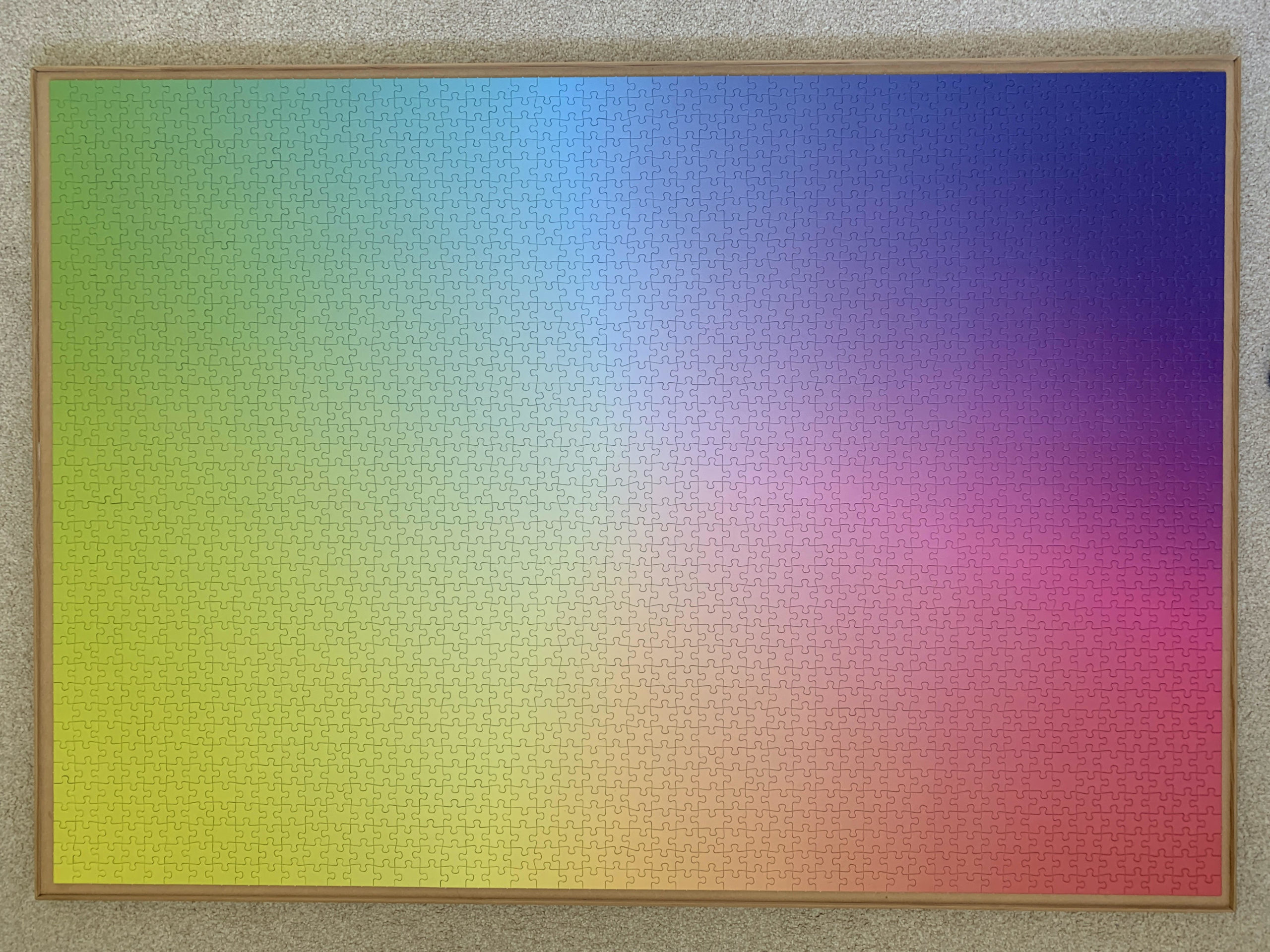 “I feel like there is a link to maths and puzzles because the way I do puzzles is quite methodical and logical. It’s a process and that same sort of thinking as solving a maths problem – a step-by-step procedure.”

As well as providing a relaxing distraction, completing jigsaws gives him an alternative to the more common student pastimes of drinking and clubbing because “it’s harder in some ways for people like me who don’t drink and don’t do nightclubs to find people like me”.

Nathan isn’t particularly interested in entering puzzle competitions, preferring to keep his pastime as a hobby. “I haven’t really had the chance to think about it but I’m not the biggest fan of competitions,” he says. “I don’t do puzzles competitively or as fast as I can – I do them because I enjoy doing it, I find it relaxing.”

Read more: The importance of creativity and wellbeing during lockdown