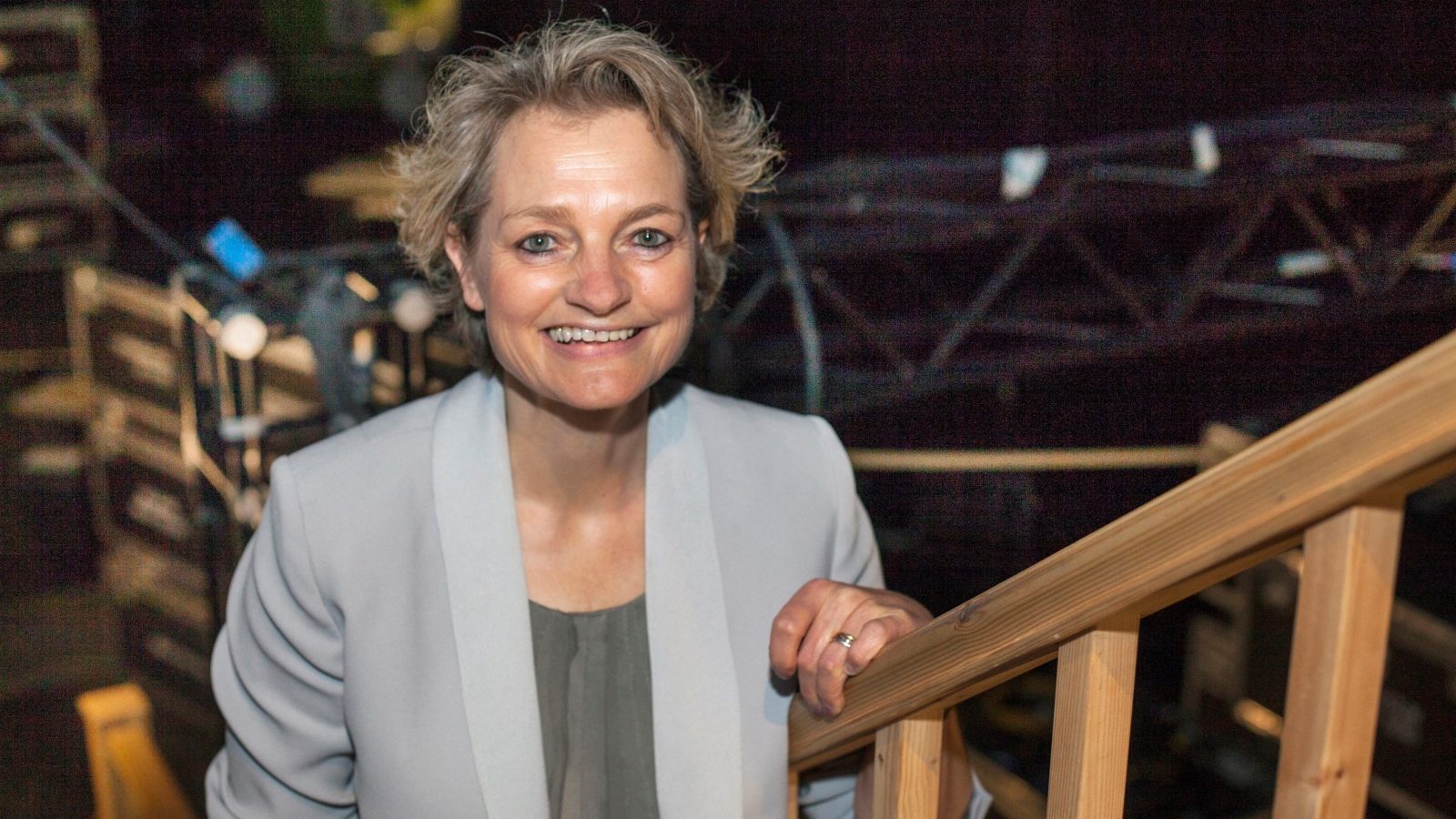 Fiona Francombe has been instrumental in raising Bristol’s profile as an international hub for TV and film production as director of the Bottle Yard Studios.

Now she is taking on a new challenge as the new principal and CEO of Bristol Old Vic Theatre School (BOVTS), whose alumni include Olivia Colman, Daniel Day-Lewis and Jeremy Irons.

Francombe, who was named as one of Bristol’s most influential people earlier this year by Bristol24/7, will take up her new job this summer.

Among other roles, she sits on Bristol City Council’s One City Economy Board, is a trustee of the Cathedral Schools Trust and is one of nine women among the 76 member of the Society of Merchant Venturers – who recently appointed lawyer Marti Burgess as the first black member in their 468-year-old history.

Francombe said: “BOVTS is a gem of an institution and part of one of the UK’s leading conservatoires. I have always respected and admired its extraordinary reputation for nurturing excellent talent, from my years starting out in theatre stage management, to my subsequent move into television and more recently as visiting guest lecturer for the BOVTS Film/TV department.

“I’m very excited to be joining the team, and personally pleased to be bringing my professional career full circle. I have always wanted to make a difference for Bristol; this move will allow me to continue to do so after ten years developing The Bottle Yard Studios into a competitive film and television hub the city can be proud of.”

Current BOVTS principal, Paul Rummer, is retiring after 13 years at the helm, with Francombe set to join in August as the world famous school approaches its 75th birthday celebrations in 2021.

Craig Cheney, deputy mayor with responsibility for culture, said that Francombe “played a crucial role in establishing and developing the city’s internationally-renowned film and TV sector”.

He said: “Whilst we are sad to see her leave, I am delighted to see her take up a post at one of the city’s key culture institutions where she can continue to play a leading role in our city’s development journey.”