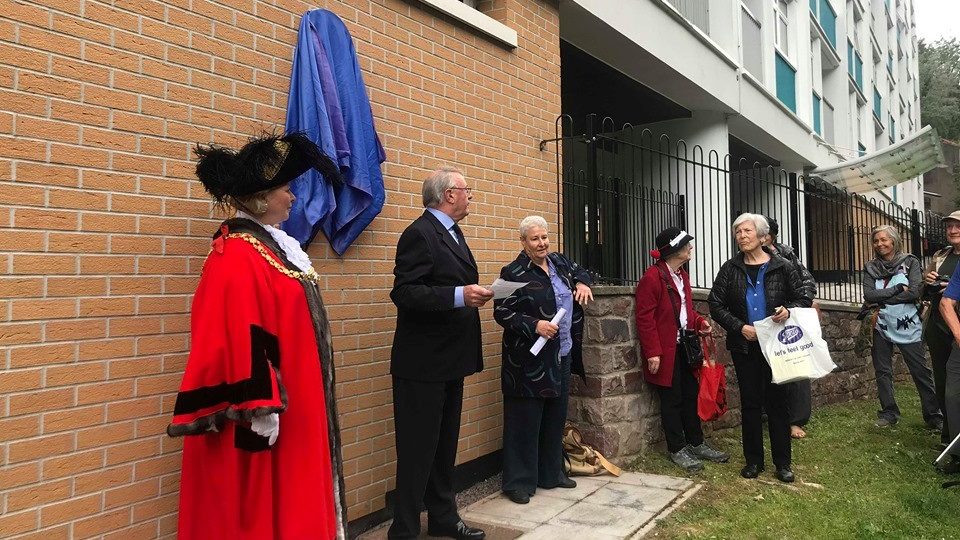 A blue plaque on Brandon House at the foot of Jacob’s Wells Road has been unveiled to commemorate Bristol’s first purpose-built theatre.

The plaque remembers the site of the Jacob’s Wells Theatre, the first purpose-built playhouse in Bristol.

Used from 1729 to 1799, the theatre was believed to be so small that an actor who left the stage on one side and re-entered on the other had to walk round the outside of the house. 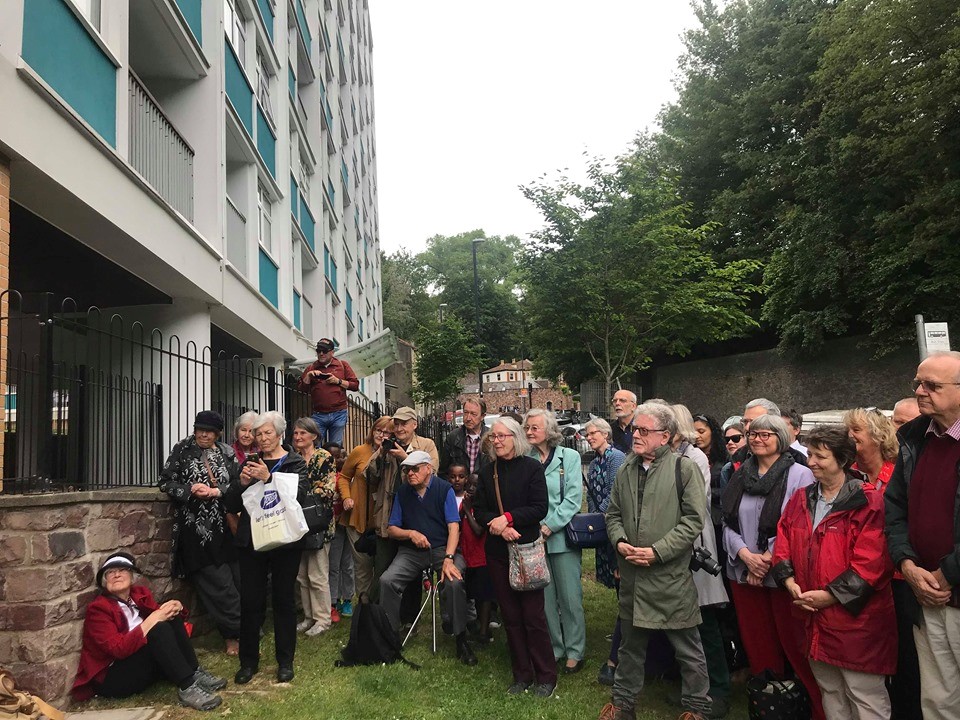 Bristol lord mayor Jos Clark unveiled the plaque, giving thanks to the Jacob’s Wells Community Hub, who made the initial bid for a blue plaque to Bristol Civic Society, the group responsible for Bristol’s blue plaques.

Prior to the plaque’s official unveiling the plaque, students from Bristol Old Vic Theatre School performed an excerpt from John Gay’s The Beggar’s Opera, one of the first pieces performed at Jacob’s Well Theatre. 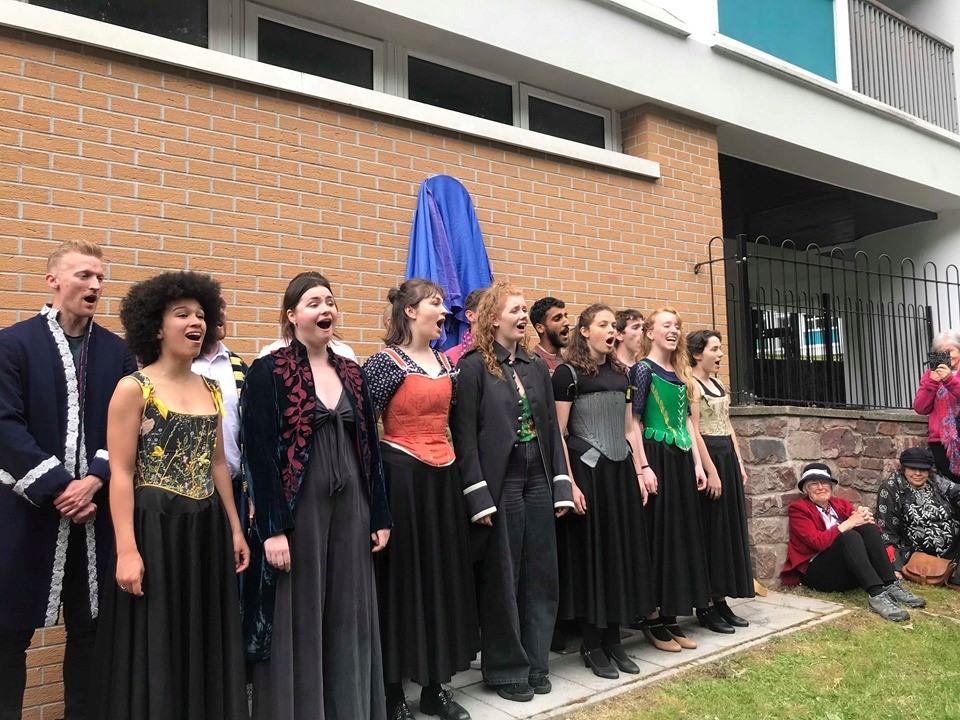