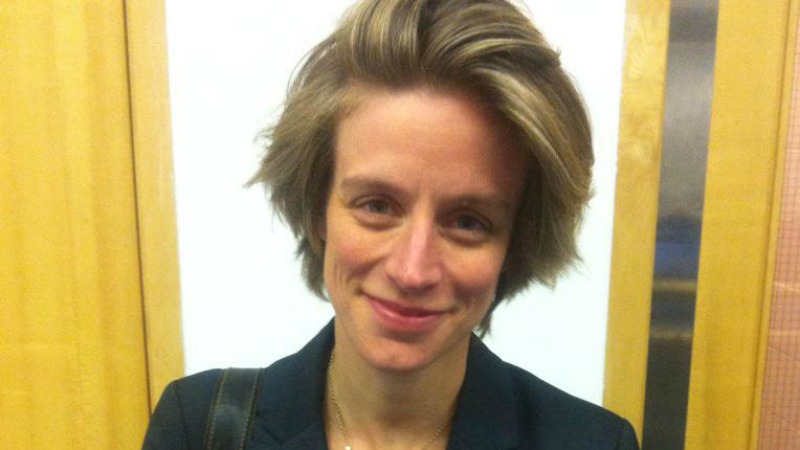 Charlotte Leslie will represent Bristol North West for a second term after increasing her majority.

The Spectator’s backbencher of the year 2013 beat her closest challenger, Darren Jones of Labour, by almost 5,000 votes.

Leslie vowed to work for everyone in her constituency, not just Conservative voters. She said: “I will serve you all with every inch of who I am and every piece of my heart because I will be your MP. I have a sense of enormous responsibility and I have a lot to live up to. It’s a very strange feeling that 22,000 people not only voted for you but put their trust in you at any one time.”