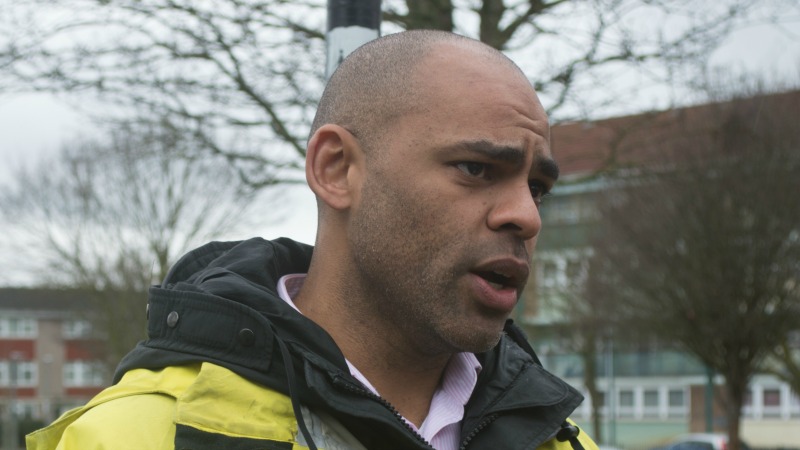 Marvin Rees will unite with other city leaders in take the fight against budget reductions to Westminster for a national lobby day on September 12.

The mayor has borne the brunt of blame for a seemingly endless stream of cuts across the city which have hit public services, adult social care, libraries, school crossing patrols, parks and more, as the council strives to save more than £100m by 2022.

But, he has now invited the campaign groups who have stood in protest to rally on September 12, and demonstrate the strength of feeling against austerity to the Government. 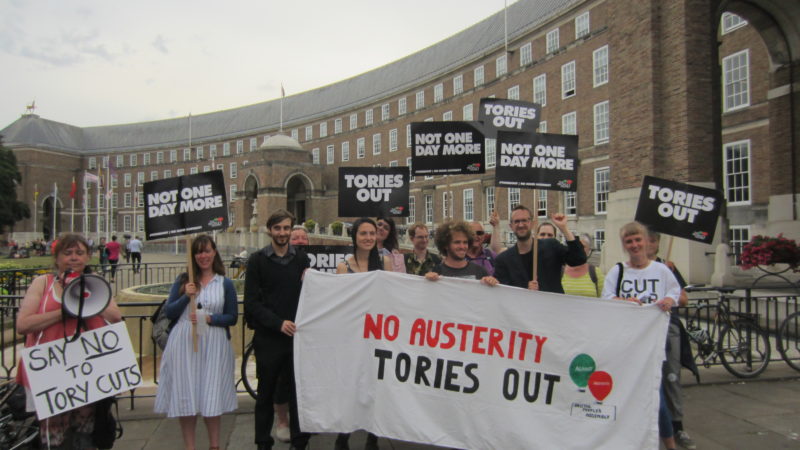 Rees revealed he has formally invited other Core Cities, including Birmingham, Manchester, Glasgow and Leeds, to join with Bristol and table a green paper setting out a raft of policies aimed at making Britain fairer and stronger.

“There is no doubt cities are close to breaking point when it comes to social care, children’s services and other services and the austerity policies have to be reversed in favour of a pro-investment agenda,” said the mayor.

“Cities need more funding and greater sovereignty to face the issues of the day.

“We need to show Government how strongly many of us feel about the reductions in funding and the growing pressures on services and that’s why I have asked other cities to join the national lobby day so all citizens can ask their own MP to support the call for realistic funding.

“I said publicly last week, people need more than protest. They also need something to believe in, not just argue against. This is not shouting from the sidelines, this is building relationships that mean we can raise a shared voice for positive solutions.”

The Bristol People’s Assembly anti-austerity campaign group, is among those set to turn out on September 12, and the group’s Jack Hazeldine told Bristol24/7 they had received a letter from the mayor calling for a mass rally.

Speaking at a meeting in City Hall on Tuesday, he said: ““This Government has no mandate for this austerity and we are encouraged by the mayor’s call for a public rally to address this. It’s so important we work for progressive change. This is the kind of political leadership we need more of. “

Read more: ‘A mayor for the many, not the few’