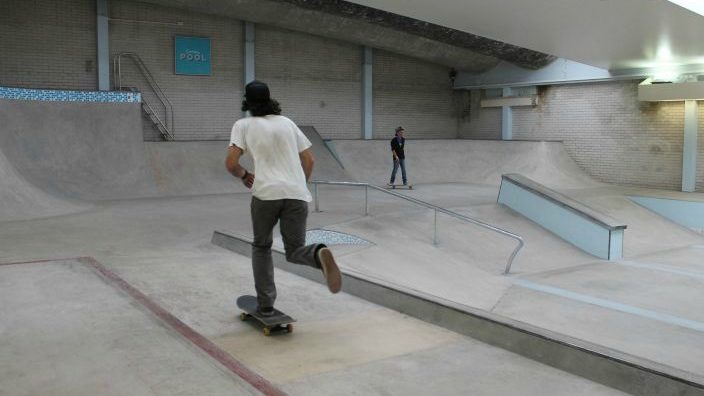 A Bishopsworth skate park has landed a licence to serve alcohol despite opponents spreading “unpleasant and nasty lies”.

The directors of the Campus Pool on Whitchurch Road said a cafe was always part of their plan for the former swimming pool, and selling alcohol would help secure its future.

Responding to “completely false” claims, they assured neighbours it would not become a pub or nightclub.

Ward councillor Richard Eddy claimed many of the 18 objections had been “fraudulently or disproportionately produced” after some “rather nasty allegations”, and some supporters had been afraid to speak out. 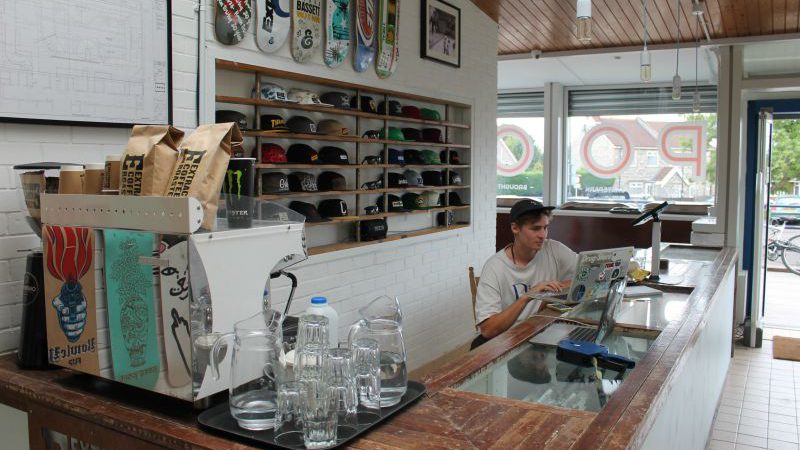 Andre Seidel, who founded Campus Skateparks as a not-for-profit social enterprise with Tim Nokes, told Bristol City Council’s licensing subcommittee on August 13: “We always envisaged a cafe being somewhere we’d serve food and beverages. The application isn’t to become a pub or nightclub, it’s mainly to just serve alcohol alongside the food offer that already exists.

“This is something customers have been requesting over the last five years. It’s not something we’re trying to push through while under lockdown. It’s been part of the plan since we opened up the skate park.”

Seidel added: “I understand a lot of the objections are around noise and timing and the misconception we want to become a pub and a late-night venue. This is completely false.

“We have 20 years left on our lease. The last thing we want is a bad relationship with any of our neighbours.”

Campus Skateparks was set up in 2011, and five years ago it took over the former swimming pool in Bishopsworth. It also has turned a former youth centre in Winterbourne into a skate park.

Eddy, a Torry councillor who campaigned to save Bishopsworth Swimming Pool, said: “It was always our hope that the site wouldn’t remain a derelict white elephant or be converted into flats, and would remain for local people.

“A lot of wards have lost services for young people in recent years. Coming out of Covid-19, we need to help organisations to become more financially sustainable.

“Right from the beginning, the local community was at the heart of our plans. We’ve ensured there would be no noise or disturbance for local people and their needs would be protected.

“I’ve had not one noise or parking complaint. There have been very unpleasant and nasty lies contained in leaflets which have gone round. All the objections have been fraudulently or at least disproportionately produced as a result of one or two people who’ve circulated some rather unpleasant allegations.

“Some residents were afraid to come on video and say they supported the scheme. I think that’s tragic. I urge you to support this application.”

Unanimously voting to grant the licence, the panel said: “The skate park had been a valuable community asset for five years and has operated without any complaints.

“We recognise the fears of local residents but there’s no evidence of antisocial behaviour of nuisance attributable to these premises.

“We don’t believe the skate park will become a pub or a late night venue. It will generally close and 9pm and only utilise the additional hours on Thursdays to Saturdays if they wish to host an event.

“To grant the licence, the premises would be subject to closer scrutiny, thereby affording better protection to the residential amenities of the area.

“Should any problems arise there’s always the option of reviewing the licence.”