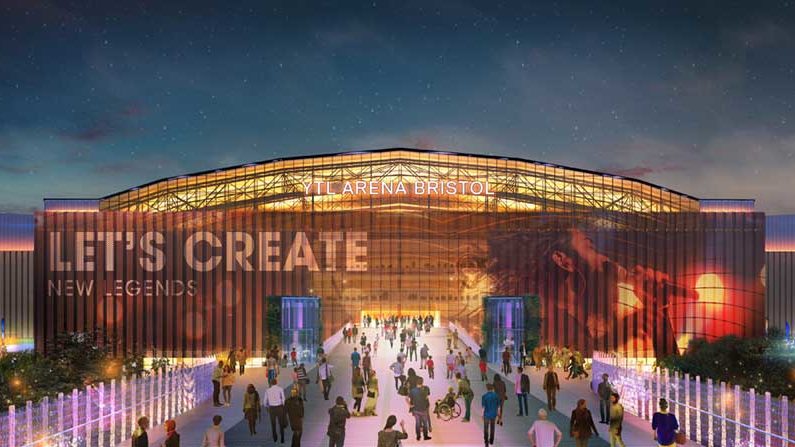 Serious questions have been raised about the number of people that could travel by car to events at Bristol’s proposed new arena.

A possible transport model contained within the planning application for the YTL Arena Bristol in Filton shows that up to 80 per cent of guests could arrive by car, with as few as three per cent traveling by bus and three per cent by rail.

But YTL Arena bosses have claimed that the figures below show the worst case scenario. 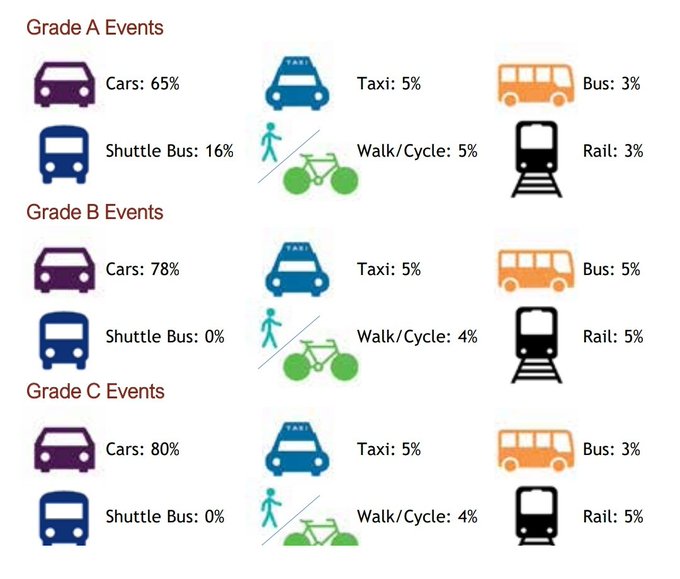 A YTL Arena Bristol spokesperson said: “The recently published model on social media shows the worst case scenario, and assumes 80% car share for a family show event with an average 7,000 capacity and a higher person per car ratio. This would result in 1,867 cars.

“The 65% car mode share shown includes the cars driving to the Park & Ride sites. If you just counted the car trips parking or dropping off passengers at the arena, the car mode share would be 35%.

“While cars are a typical form of transport for arenas, YTL Arena Bristol is perfectly positioned to manage this, through Park & Ride schemes and the emerging public transport infrastructure.

“We will also be able to incentivise our visitors to use green forms of transport through our messaging and ticketing processes.”

The spokesperson added that their plans for the arena complex within the Brabazon Hangars “are focussed on reducing car dependency”.

A new train station within walking distance of the proposed arena is due to open in 2021 and will link directly to Bristol Temple Meads; a new metrobus service hopes to link to Bristol Parkway; and there will be more than 500 cycle racks on site. 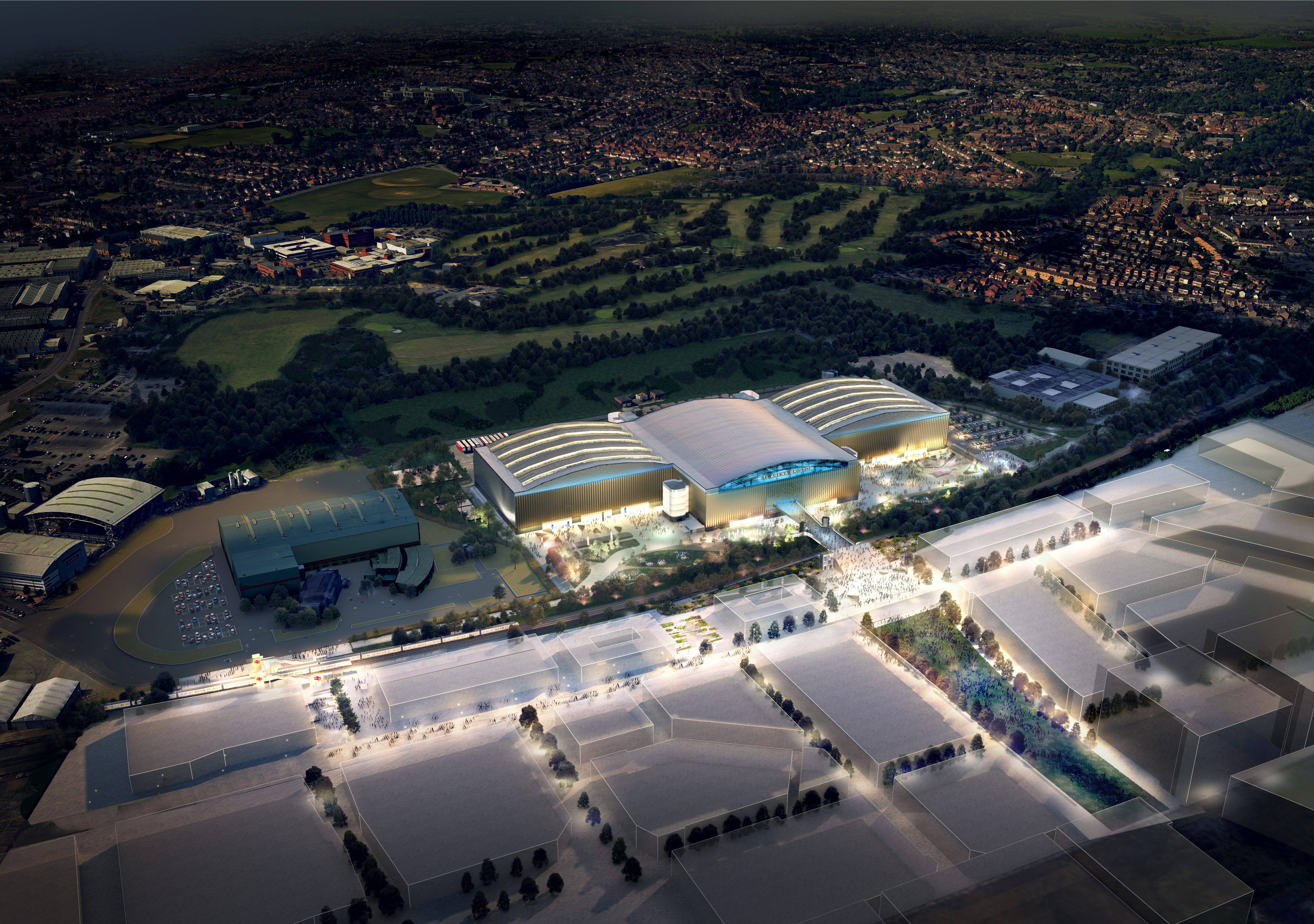 Access for all visitors will be via a new bridge which will cross the existing railway line to the north of the proposed arena, linking in to the new Brabazon neighbourhood

In a recent opinion piece for Bristol24/7, Green Party mayoral candidate, Sandy Hore-Ruthven, said: “No one talks about their day trip to Cribbs Causeway and what a great place it is and the YTL Arena will be the same.

“The gigs will be great but it will be no more Bristol’s arena than Cribbs Causeway is our shopping centre.

“The transport study expects 80 per cent of people to drive and an increase in car traffic of 30 per cent because the location is straight from the 1970s ‘out of town’ design book.”