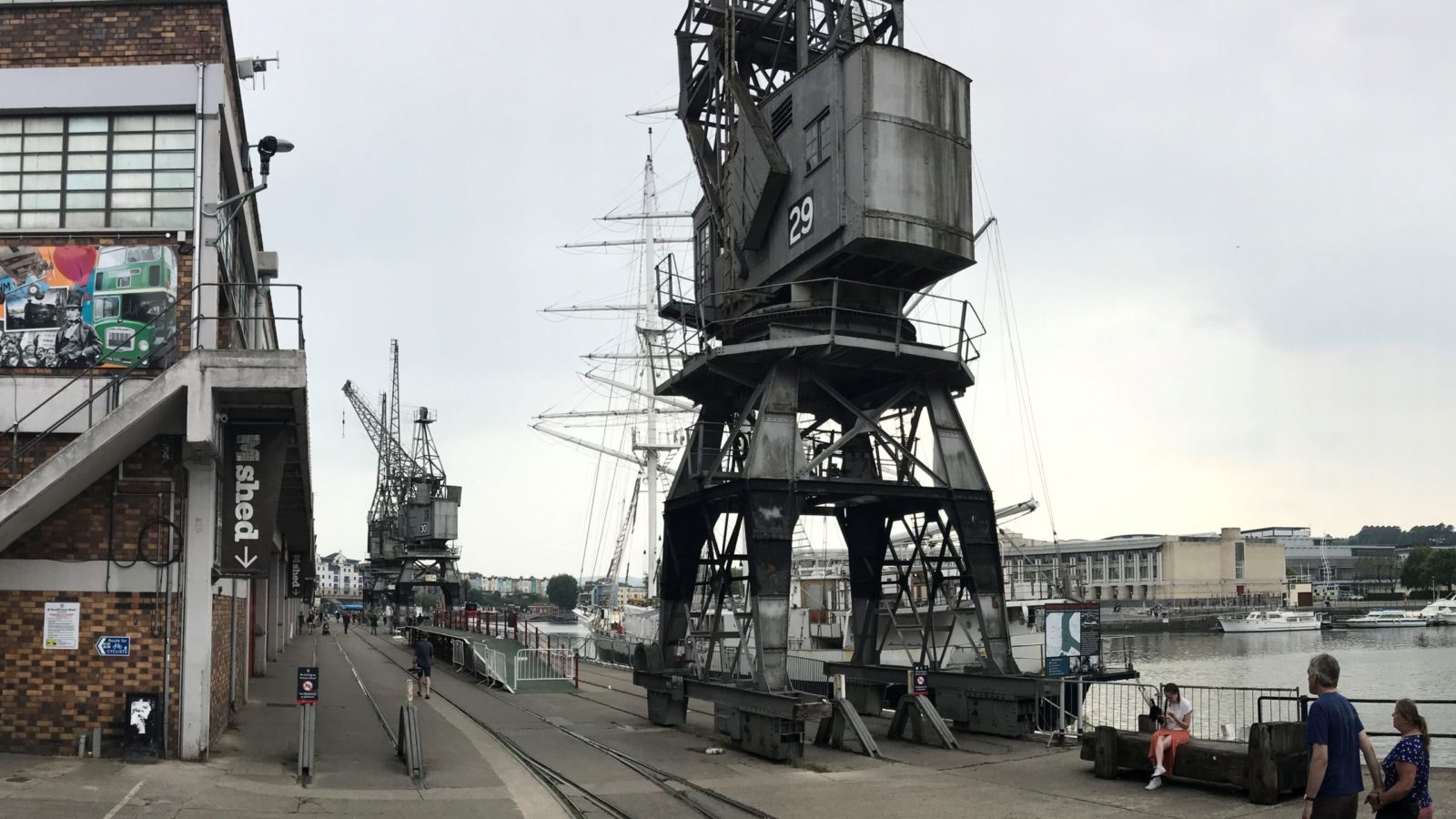 An appeal has been launched to raise £35,000 to repaint the cranes outside the M Shed but the council insists their future is not under threat.

They were built in the 1950s, when the harbour was a bustling port, to shift cargo ranging from bacon and cabbages to barrels of Guinness.

When the docks closed the cranes were nearly sold for scrap but the council and a pressure group stepped in to save them before they passed into the care of Bristol Museums in 1989.

The cranes were fully restored in 2001. Now they're starting to show signs of age.@mshedbristol have a Just Giving campaign to help restore them.

Volunteers have since clocked up thousands of hours each year keeping them in working order, but they will need to bring in a specialist crew to repaint them.

The Bristol Museums Development Trust’s fundraiser says: “Riveted steel structures such as these depend upon a well-applied, protective paint scheme to prevent corrosion.

“If rust is able to form and build up between the riveted surfaces, it could blow the joint apart. Without this work, the cranes could become unusable and return to being nothing more than industrial relics.

“Our cranes are unique in that they still work and are frequently open to visitors to explore.

“Ordinarily they would be running throughout weekends across the summer, giving visitors the opportunity to discover the vital part they played in the working life of the dockside.

“These cranes are a significant part of our industrial heritage, there are very few left in the country like them and almost none in public ownership.” 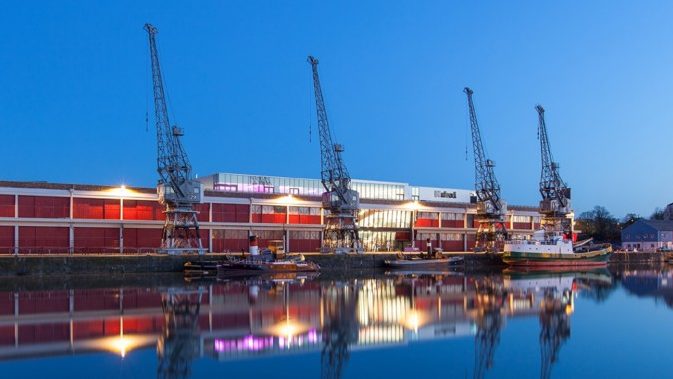 The cranes are a reminder of Bristol’s industrial heritage – photo: Bristol Museums

A Bristol City Council spokesperson said: “The four cranes outside M Shed are an important landmark in the city and a link to Bristol’s history as a busy port. Their future is not under threat.

“The cranes require some maintenance, repainting and conservation work and the Bristol Museums Development Trust is raising money to support this work taking place.”

Visit www.justgiving.com/campaign/bristolcranes to support the fundraiser.