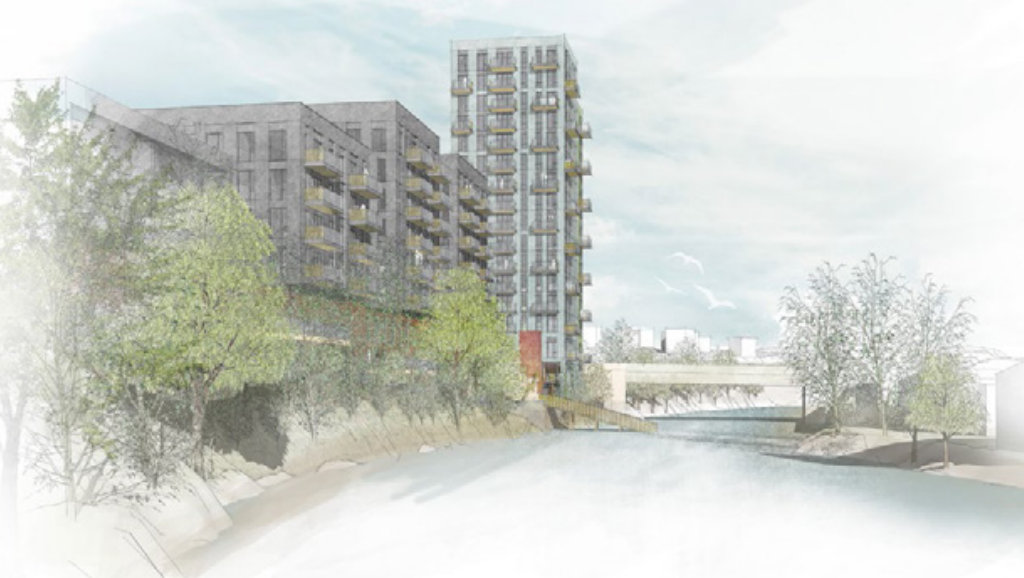 Bristol mayor Marvin Rees’ ambitions for taller buildings to be built across the city continues to be answered by developers, with a 15-storey tower planned for a vacant former petrol station and car wash on Bath Road in Totterdown.

Plans for the 5,000sq m site close to Totterdown Bridge include 128 private flats and 32 affordable housing flats, with London-based Hadley Property Group promising that the tower will “provide a high quality landmark building to Totterdown, including upper roof design and articulation, with use of colour treatment and reference to (the) historic industrial nature of the site”.

But the development has already been criticised by dozens of local residents, with one Totterdown dweller calling the scheme “completely out of keeping with the character of the area and the architecture around it”. 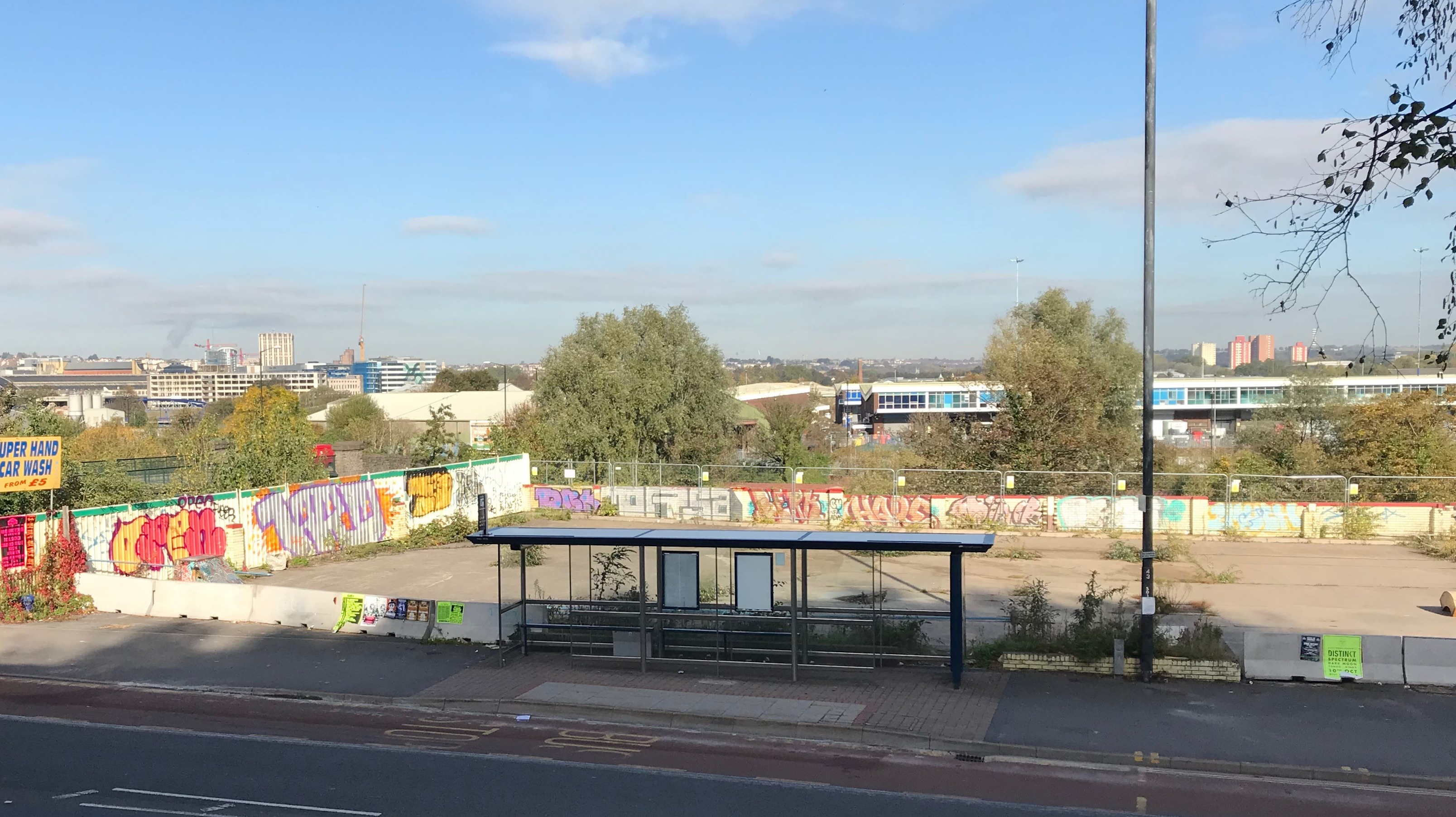 The site of the planned development as it looks today 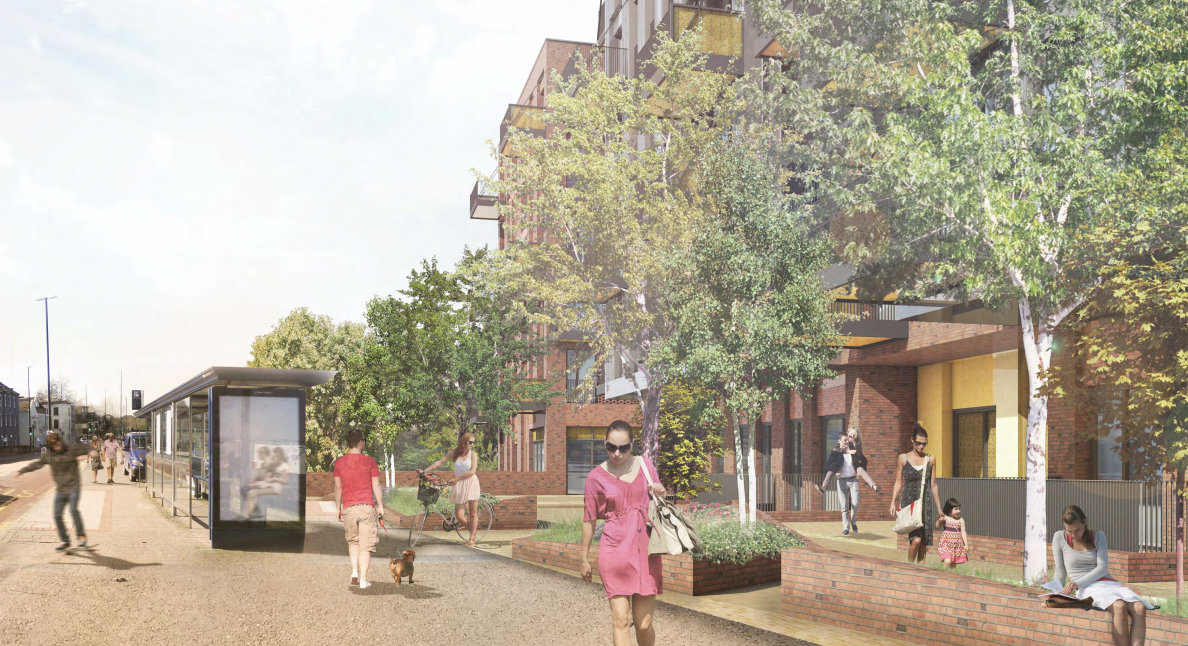 An artist’s impression of what the scheme could look like

Hadley admit that their proposals “will result in substantial changes which will transform the visual character” of the surrounding area.

However, they say that “these are judged, overall, to be beneficial on the basis of the high quality proposals and the poor condition of the existing site”.

Markets and events could be hosted within a new public space on the Bath Road level of the scheme, with cafes within the base of the tower, a riverside terrace and walkway, and even a possible barge for community use. 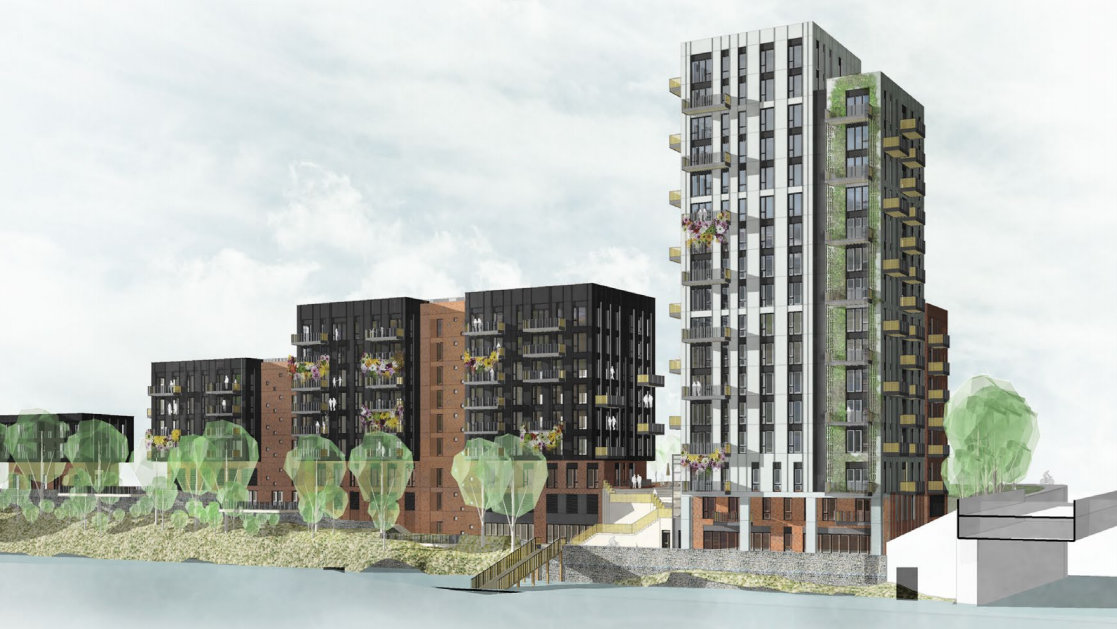 The proposed development as seen from Totterdown Bridge 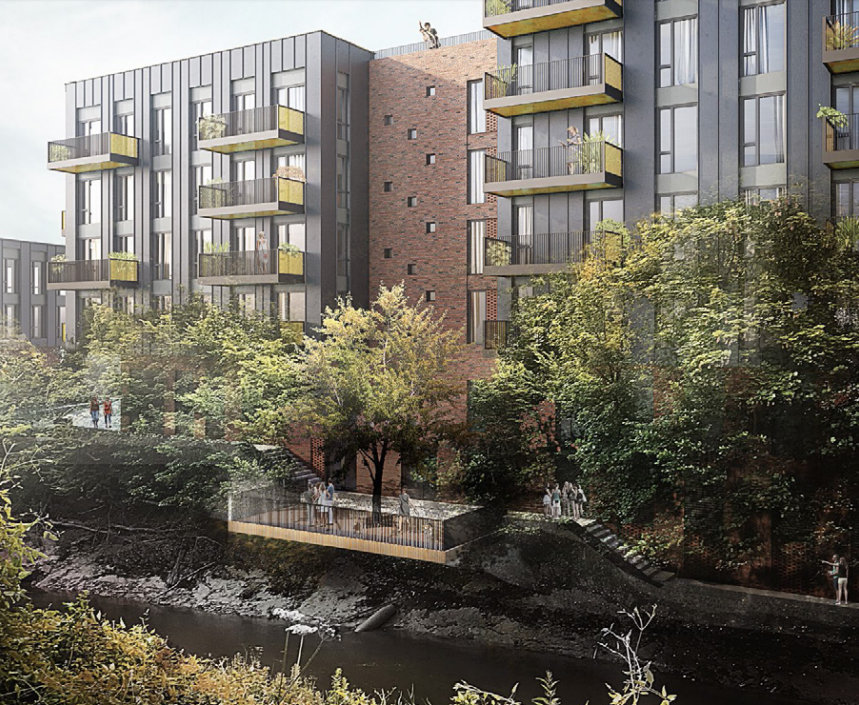 A riverside terrace is proposed as part of the scheme 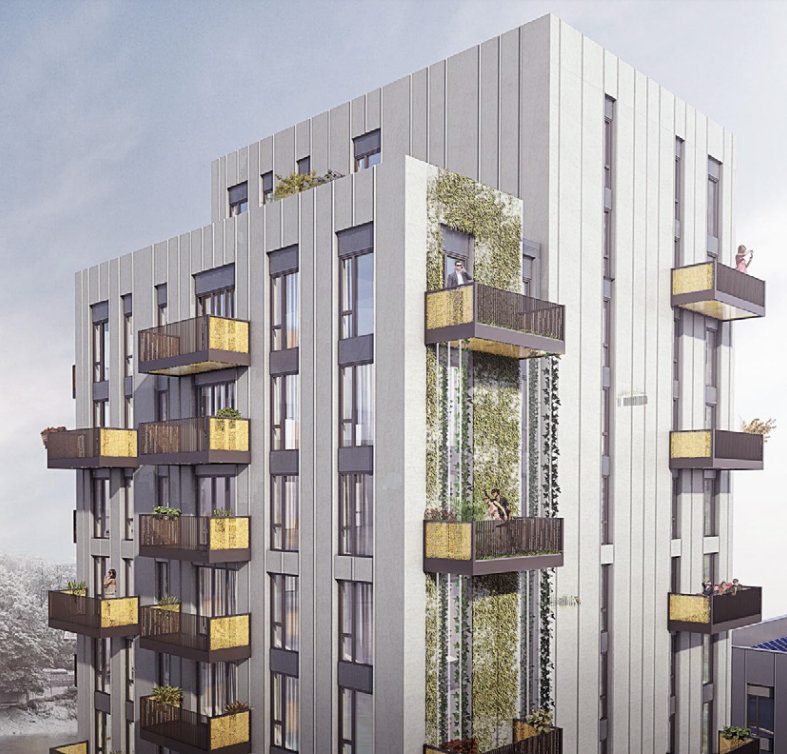 A view of the top of the tower

Totterdown residents have already sent dozens of objections to the scheme.

“There would have to be adequate parking provided for residential and commercial uses and adequate school places and GP surgeries ensured. There seems to be a shortage of both these in our area.”

Graham Coburn of Somerset Road said that “the height of the proposed development is out of keeping/scale with the locality”.

He said: “High rise residential accommodation has many well documented negative impacts on residents and should not be implemented as a knee-jerk policy to solve any housing issues. Carefully planned housing with fully considered transport access/facilities and surrounding green space with the focus on wellbeing and safe/enjoyable human environment is what is required.

“The proposed number of residents and their transport will have a massive impact on the already over heavy daily traffic on Bath Road.” 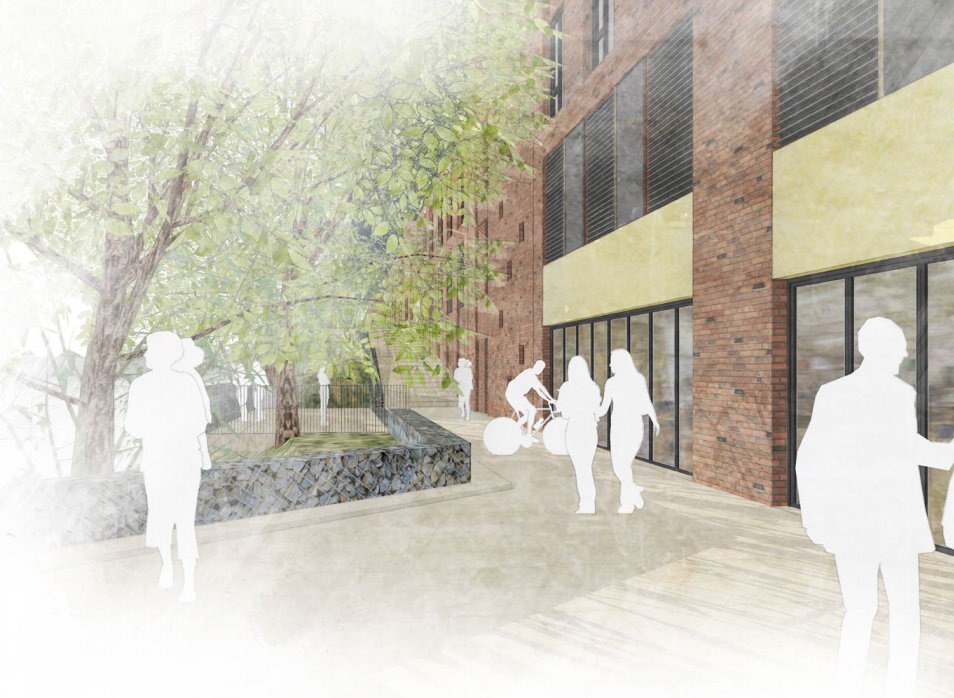 New public areas will be created 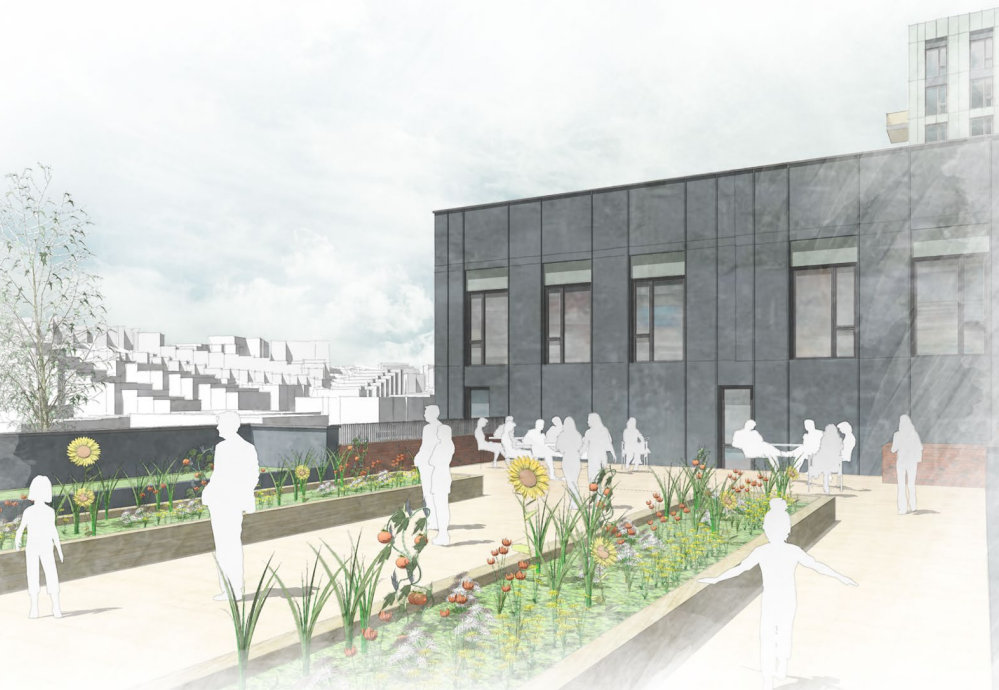 Residents will have their own shared rood terraces 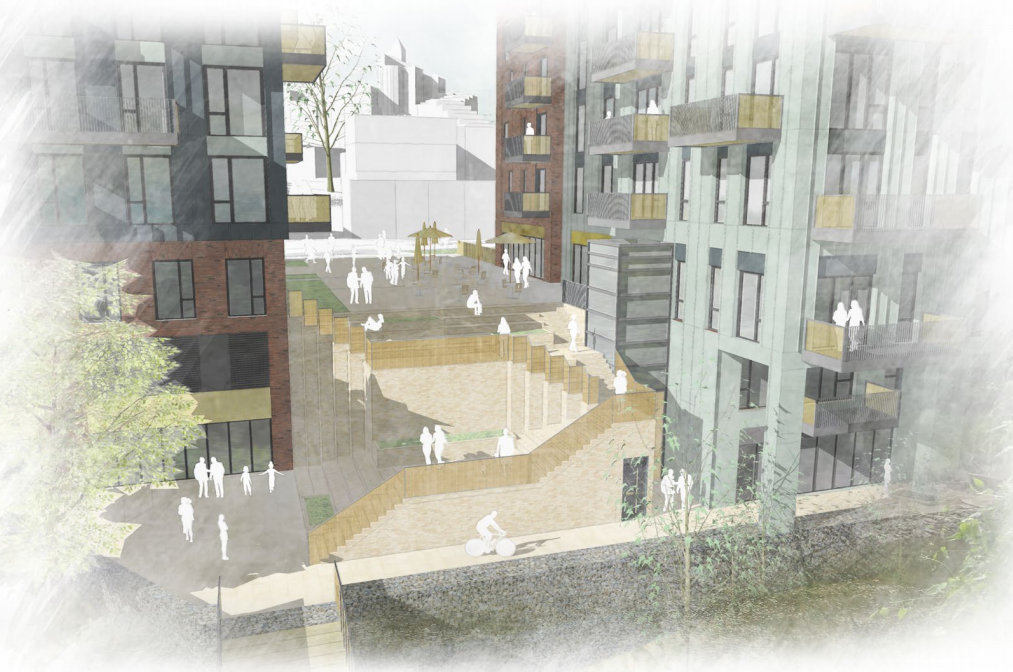 Cafes could be located within the base of the tower

Gemma Gaut of Chatsworth Road called the scheme “an ill thought out development”.

She wrote: “The Bath Road is already heavily congested with some of the worst pollution levels in Bristol. To add to this with the huge amount of dwellings in such a confined space would be ill advised…

“These developments will not create low cost living, they present an opportunity for developers to make money off a riverside location close to the city centre. More thought and care needs to be given to the environment, local residents and the surrounding buildings.”

Read more: ‘Another city signing up for middling towers speaks of a lack of imagination’ 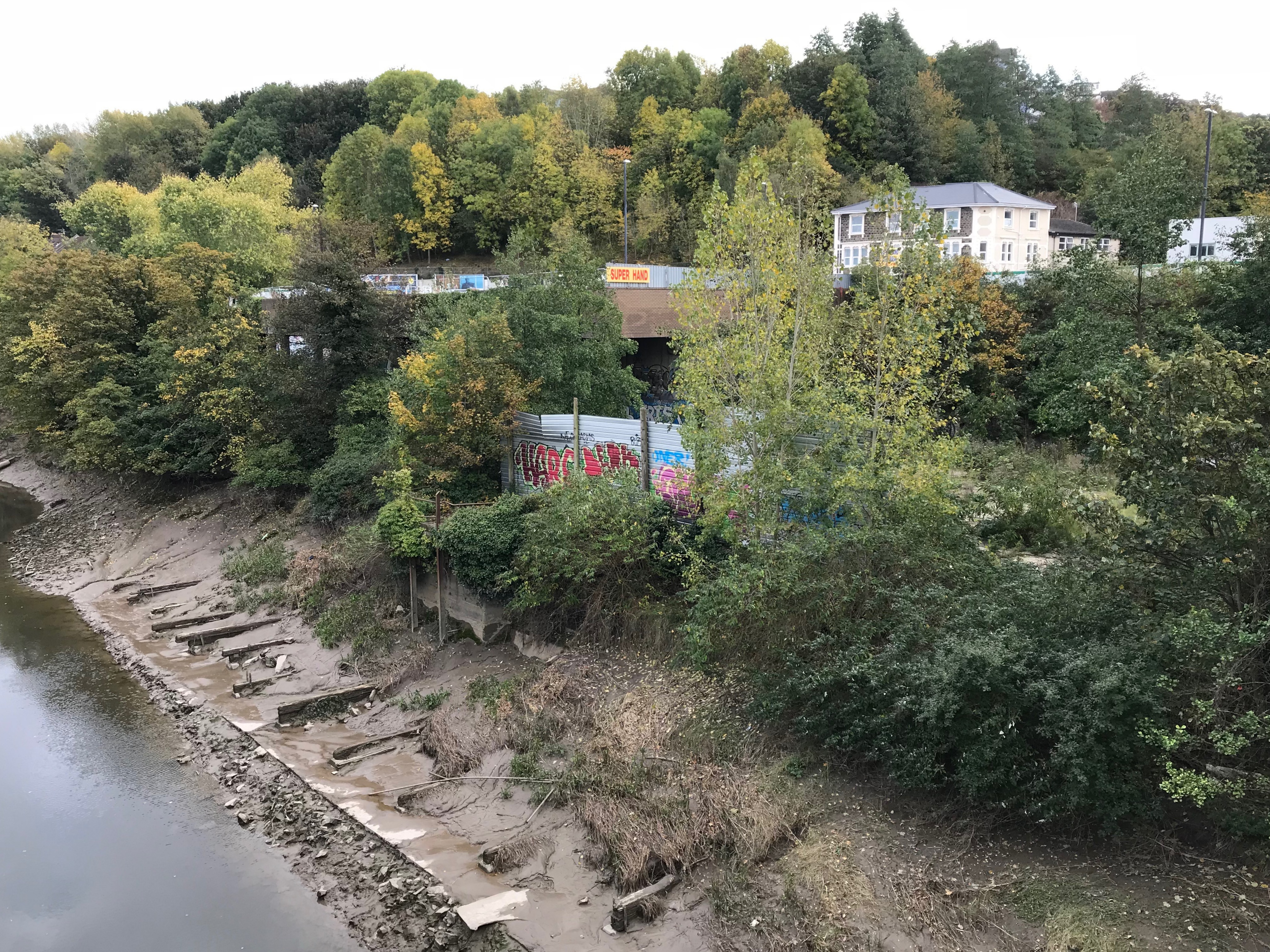