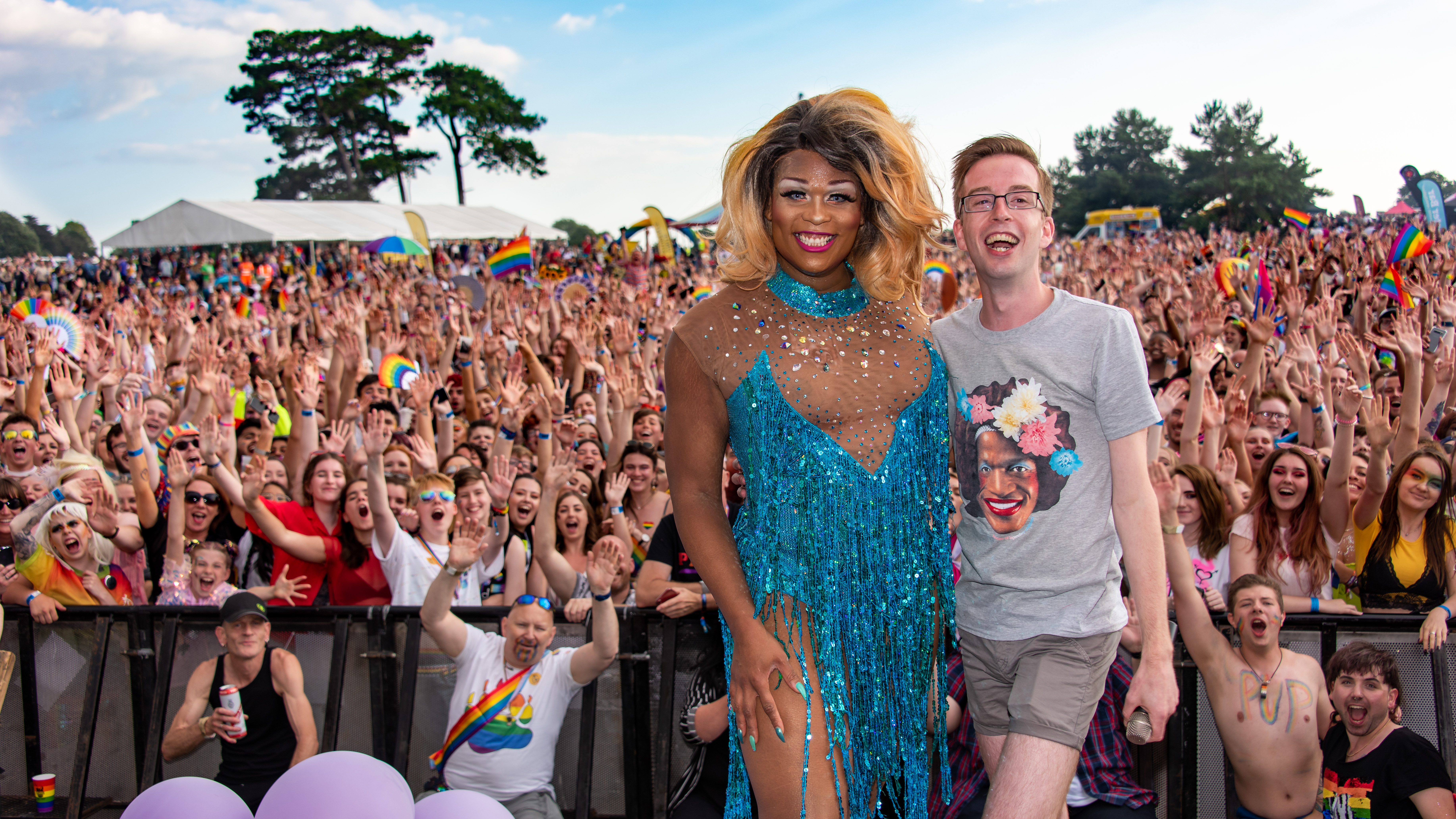 An LGBTQ+ clothing company based just outside Bristol that’s proudly queer houseoflegendarychildren opened in October 2018. Run by Paul and Carl Tamasa, the venture was entirely an accident.

“I made a t-shirt for my boyfriend for a drag show meet and greet,” remembers Paul.

“Latrice Royale from RuPaul’s Drag Race saw it and screamed: ‘Bitch! Where did you get that?’. It was a moment, and her encouraging words made us think: ‘Yeah let’s go for it’.” 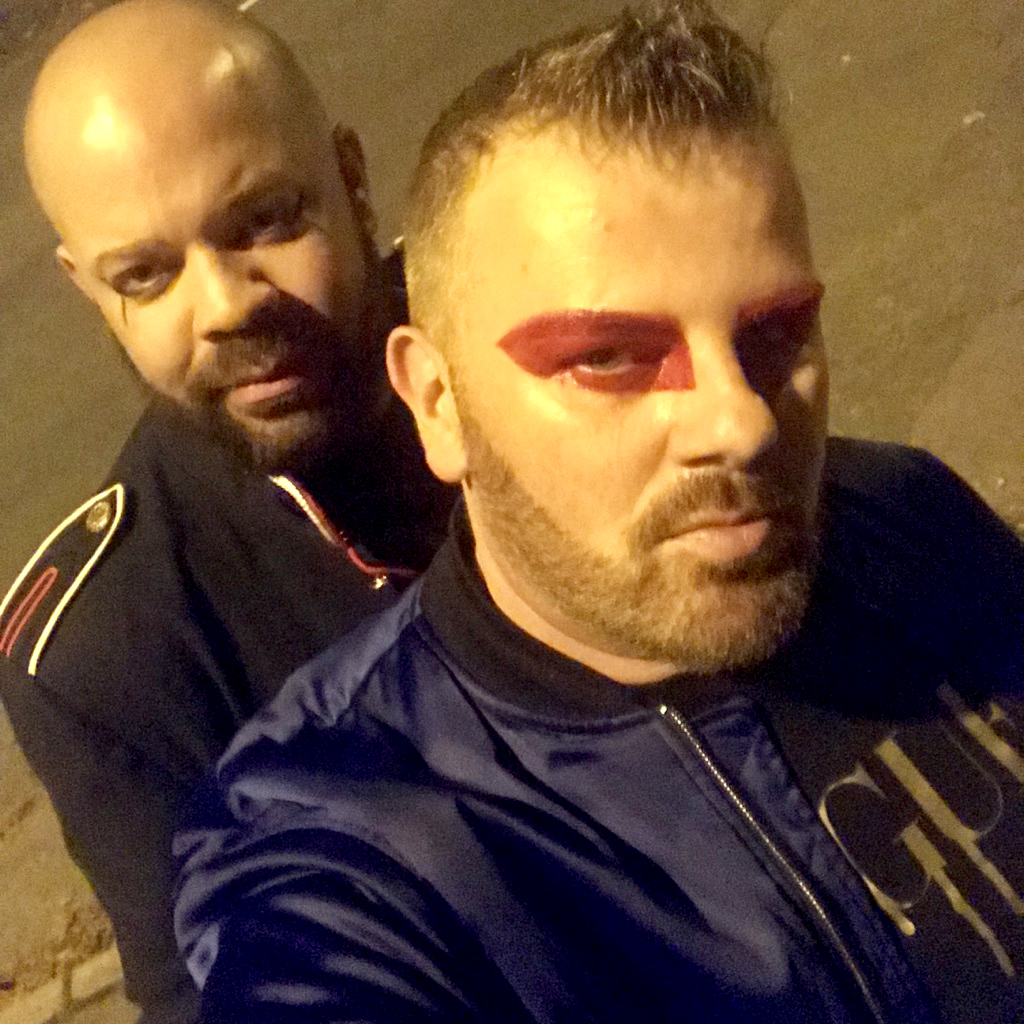 Carl and Paul, founders of houseoflegendarychildren. Photo thanks to Paul D Williams

Paul, who works as a graphic designer, now sells a range of queer, and sometimes political, t-shirts. Clothing designs range from a t-shirt featuring trans activist Marsha P Johnson, to merch for local drag queens such as Delirium and Alyssa Van Delle.

Paul and Carl are currently working on a collaboration with Isaac Dix, who won the Bristol Drag Pageant in December 2019.

“T-shirts are a great way of communicating a message or a feeling. I’ve always been really interested in that,” says Paul. “I think anything that makes us feel good about ourselves and celebrate who we are is really important.”

The name of the company, houseoflegendarychildren, also derived from the power and importance of the LGBTQ+ community. When watching the TV show POSE, Elektra, the house mother, spoke of her “legendary children”.

Paul and Carl decided to name their company after the phrase, saying: “I think queer people are legendary children, with all that we face in life and to create the amazing things we create.” 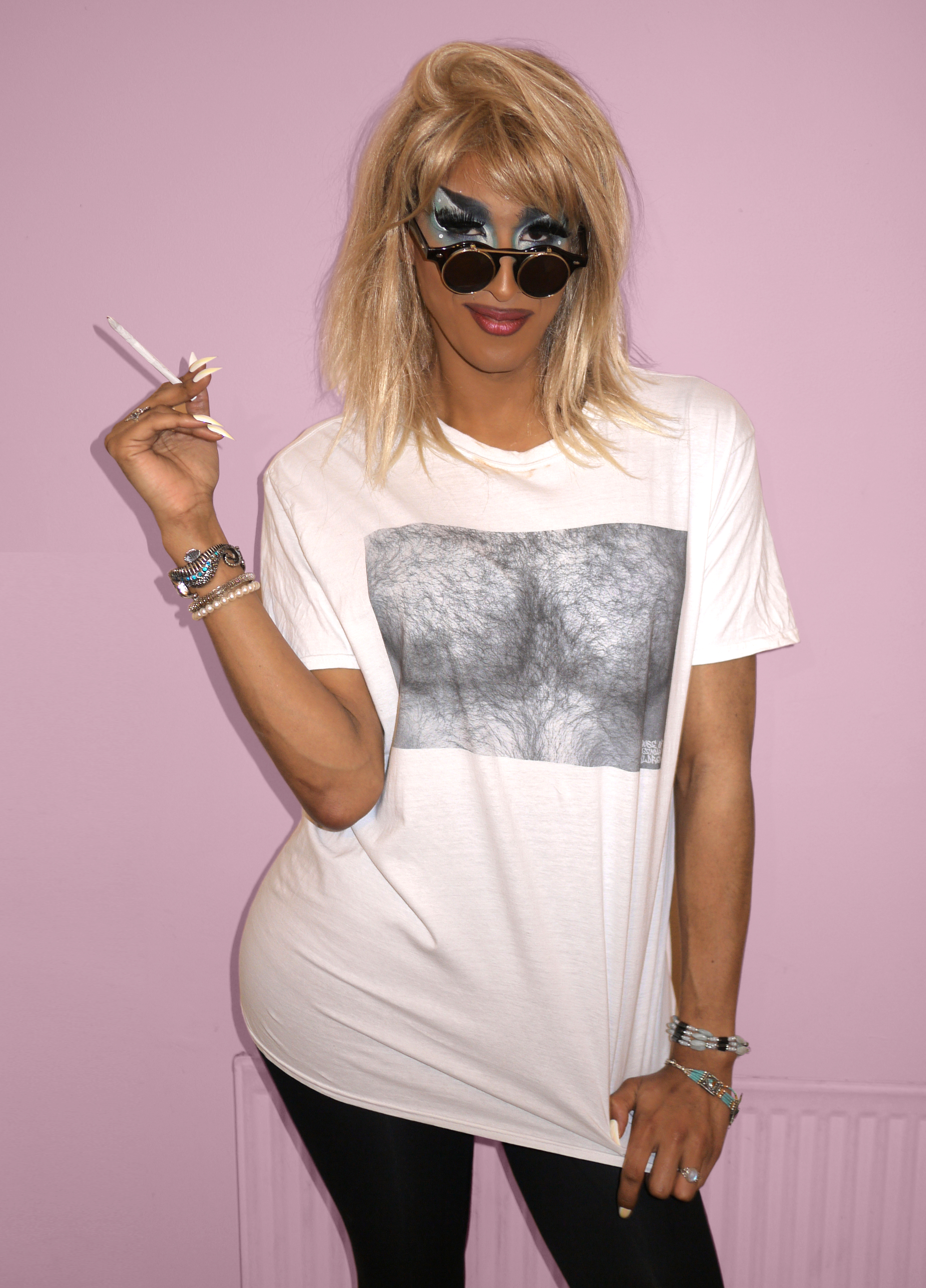 Drag queen Carmen Monoxide wearing one of the company’s t-shirts. Photo thanks to Paul D Williams

houseoflegendarychildren supports akt, a charity helping young queer people. A percentage of the company’s profits go to towards the LGBTQ+ homelessness charity: “I experienced homelessness myself when I was young,” says Paul. “It’s really close to my heart.

The company continues to grow and was recently featured on Hey Qween, a US TV show, as well as receiving support from international drag DJ, Pleased Wimmin.

Main photo of Peppermint and Aled at Bristol Pride by @wendy_glos