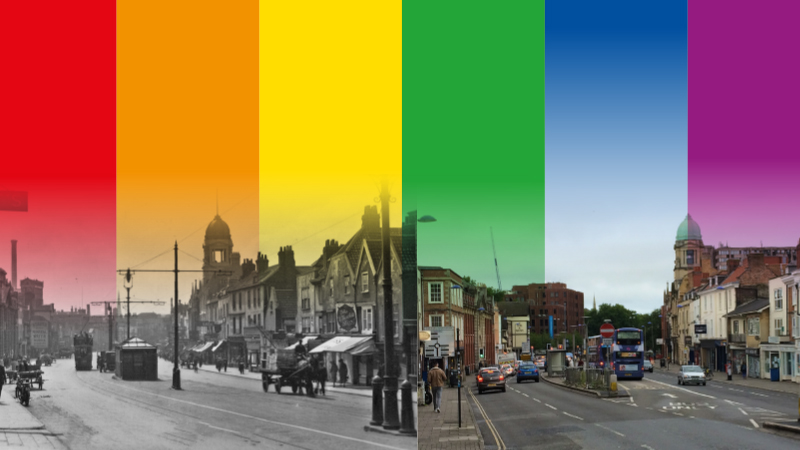 Historic England launch their crowd-sourced map at M Shed on February 10 as part of the LGBT History Month celebrations.

The map forms an integral part of their Pride of Place project which, since 2016, has sought to catalogue and protect LGBT heritage. The map has pinned-histories spanning hundreds of years and locates the buildings and spaces which have shaped the community. Some are places LGBT people have made, enjoyed and thrived in, while some are places of discrimination, imprisonment, and conflict.

Project manager for Pride of Place, Rosie Sherrington, said: “I am very proud that it is being shown at an event in LGBT history month in Bristol, particularly as we have had many great entries on the map from people in Bristol. It was a great project to work on, and hasn’t finished yet, so we want to share it with everyone and encourage people to contribute and take part”.

Ross Simmonds, Policy Directorate Lead for Historic England in the South West, added: “We hope the event will be opportunity to help uncover new locations associated with Bristol’s LGBT+ past, and to revisit existing heritage sites and consider their LGBT+ significance”.

The Historic England map joins the existing OutStories map and together the resources offer a hugely revealing portrait of the city’s past – here are just some:

It was known as the ‘Moulie’ and it opened in October 1970 off of Whiteladies Road. For six years it attracted an interesting crowd that included miners from South Wales and even coachloads from the Midlands. Those who remember it say there were highly examining door staff who wouldn’t permit entry to those that didn’t seem gay.

Under the bar’s licence, all drinks were to be served with food, thus very beverage came with a small, wilted side salad – punters were to return the salad after the drink so it could be reused. The club was built over a boarded-up swimming pool and would host drag shows to audience of over a five-hundred. 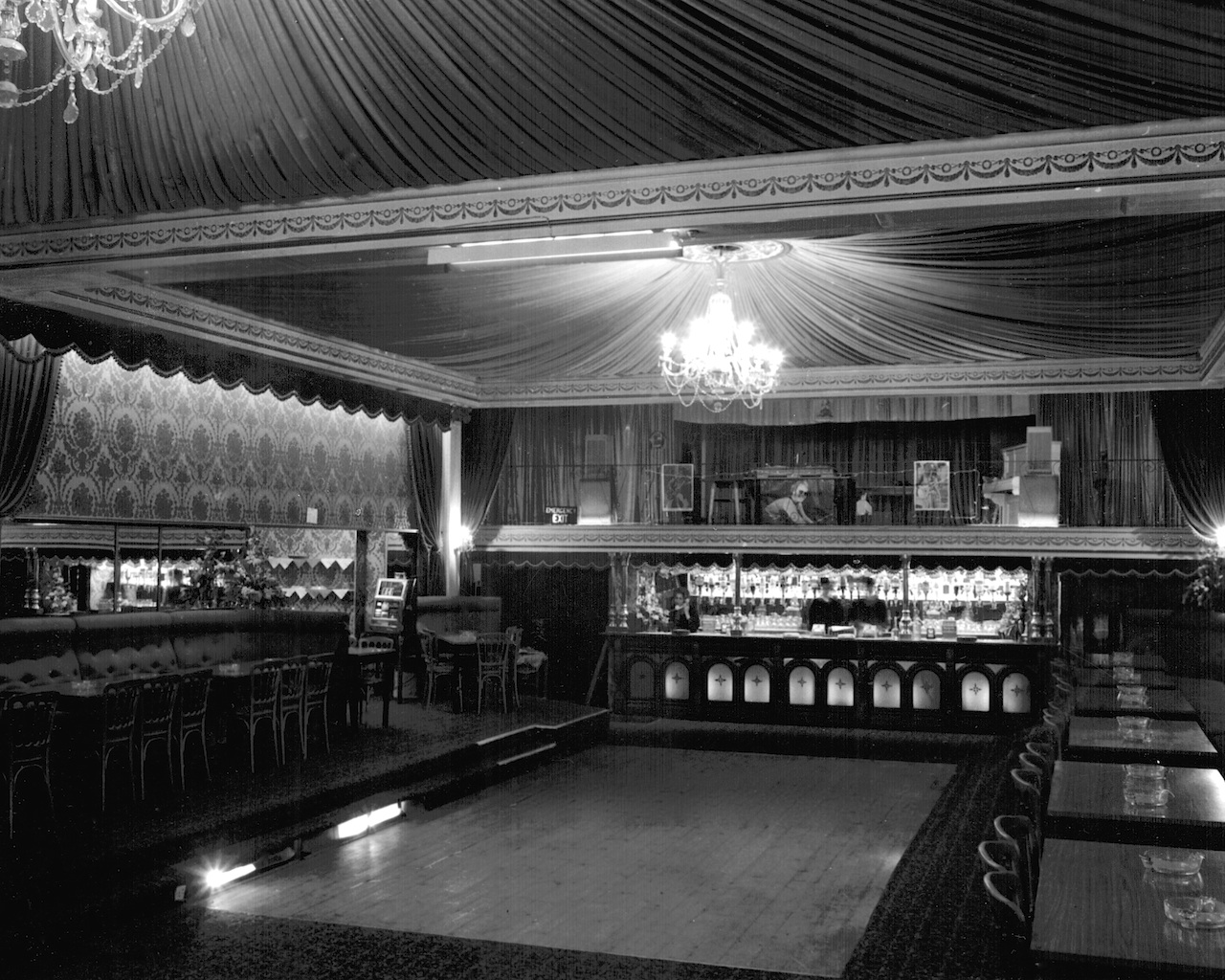 Bristol was home to an early gay-rights’ activist

Writing in the 1890s, John Addington Symonds theories were ahead of his day.

Born and raised in a house in Berkeley Square overlooking Brandon Hill, Symonds later lived in what is now known as Clifton Hill House – the University of Bristol hall of residence. Symonds was a prolific writer but it’s three of his books that are particularly remembered.

A Problem in Greek Ethics (1883) and A Problem in Modern Ethics (1891) argued for a rational approach to homosexuality and law reforms. Symonds co-wrote the revolutionary book, Sexual Inversion (1897) – a textbook on homosexuality that characterizes it as neither corrupt nor the effect of mental illness. One appendix in the book (commonly thought to be autobiographical), said: ‘He has no sense whatever of moral wrong in his actions, and he regards the attitude of society toward those in his position as utterly unjust and founded on false principles.’ 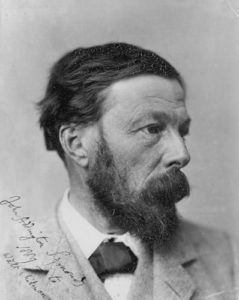 A picture of John Addington Symonds From the Feinberg-Whitman Collection 1848-1969.

It’s now known as the Radnor Rooms, but 30 St Nicholas Street was a gay pub from the early 1940s. Its history is unclear, because nothing was written about it until after homosexuality was legalised in 1967.

Peggy Hancock began working there in the ‘50s. She remembers: “During the War it was full of gay Americans, soldiers stationed up at Clifton College…wonderful! They may have been the first in Bristol to use the American term ‘gay’ rather than queer.

“The clientele was mixed – by night and at weekends gays and theatricals from the Old Vic in King Street or from the Hippodrome, including the actors Anton Walbrook, Eric Portman and the drag artiste Danny La Rue”. 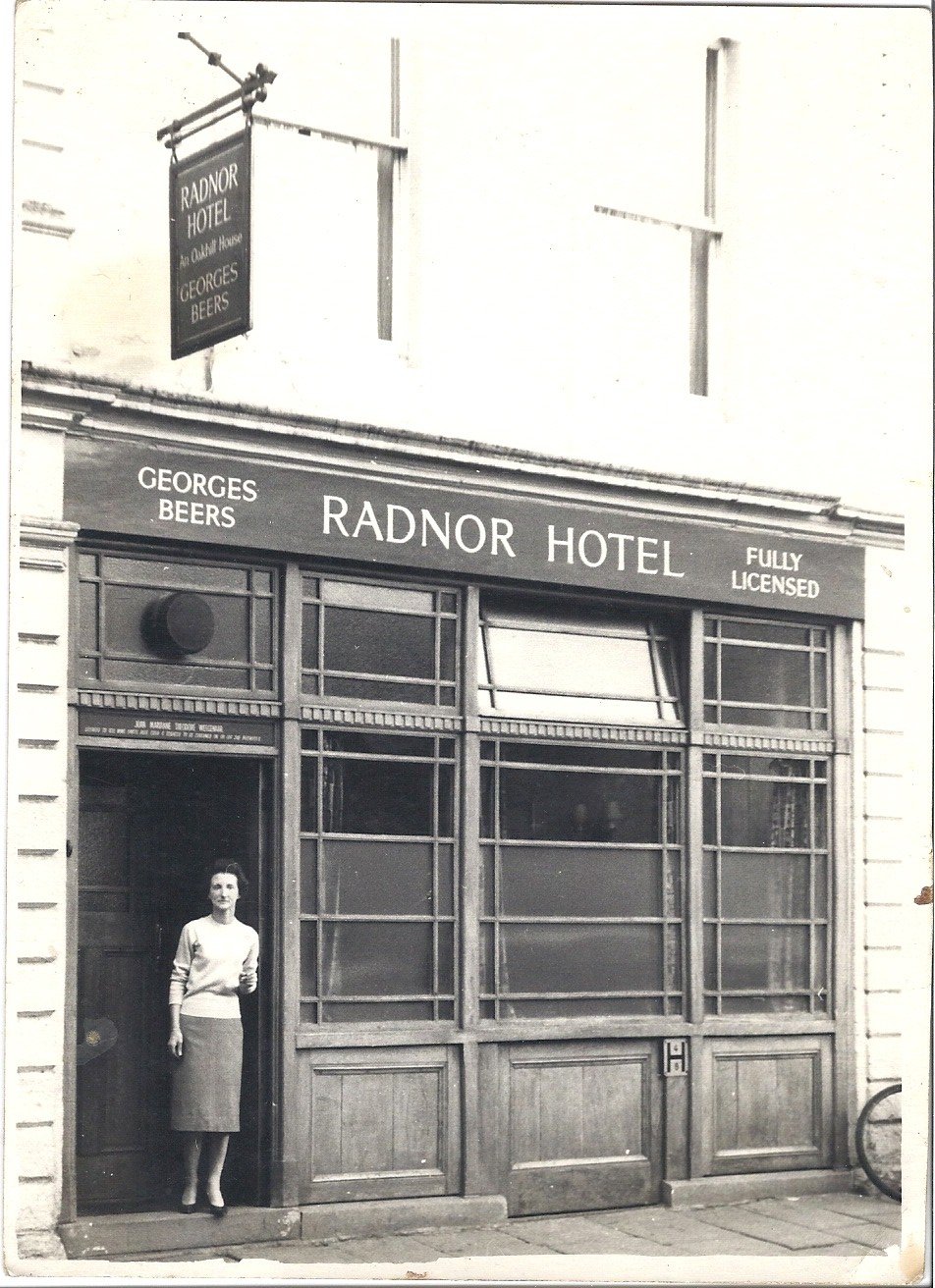 The Radnor Hotel in the 1960s with landlady Joan Weegenaar outside. ©Anna Henderson.

Bristol was home to a transgender pioneer

Michael Dillon was the world’s first person known to have successfully transitioned both hormonally and surgically from female to male. Michael was born Laura and moved to Bristol in 1939. He worked through the was as a mechanic in a garage and lived as a man.

In 1939, Dillon received hormonal treatment which began the process of transitioning. In 1942 – at Bristol Royal Infirmary – he met a doctor who agreed to perform a mastectomy. Dillon then changed his birth certificate to reflect his transition – changing the name from Laura Maud to Laurence Michael. Dillon underwent further surgeries before his identity as a transman was revealed by the press – he decided to emigrate to India fearing persecution. 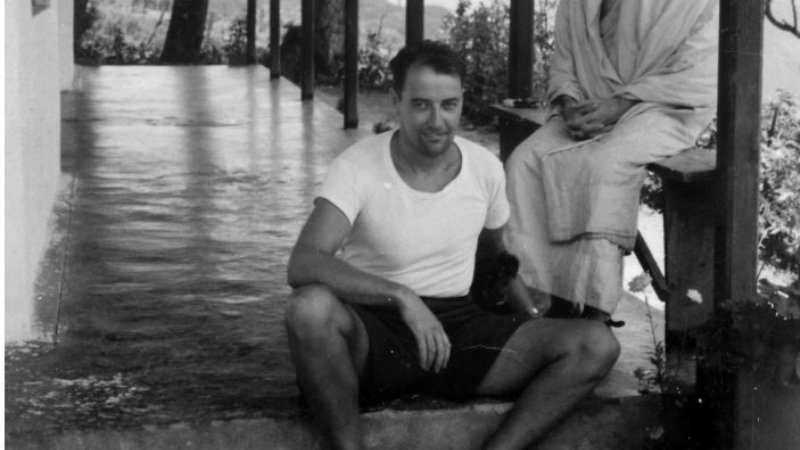 Michael Dillon in the Buddhist retreat he moved to after being outed in the press.

Gay Switchboard started on a steep road in Totterdown

Dale Wakefield established Bristol Gay Switchboard on February 14, 1975. London’s Switchboard had started less than a year earlier. Dale visited a lesbian group and – realising the need for somewhere for people to turn – established (with the help of volunteers) Switchboard in her back bedroom on Hill Street. Although there were advertised hours, calls arrived at all times of the day, which Dale dealt with until, in 1978, the service moved to the Bristol gay Centre in Mcarthur’s Warehouse in Gasferry Road. 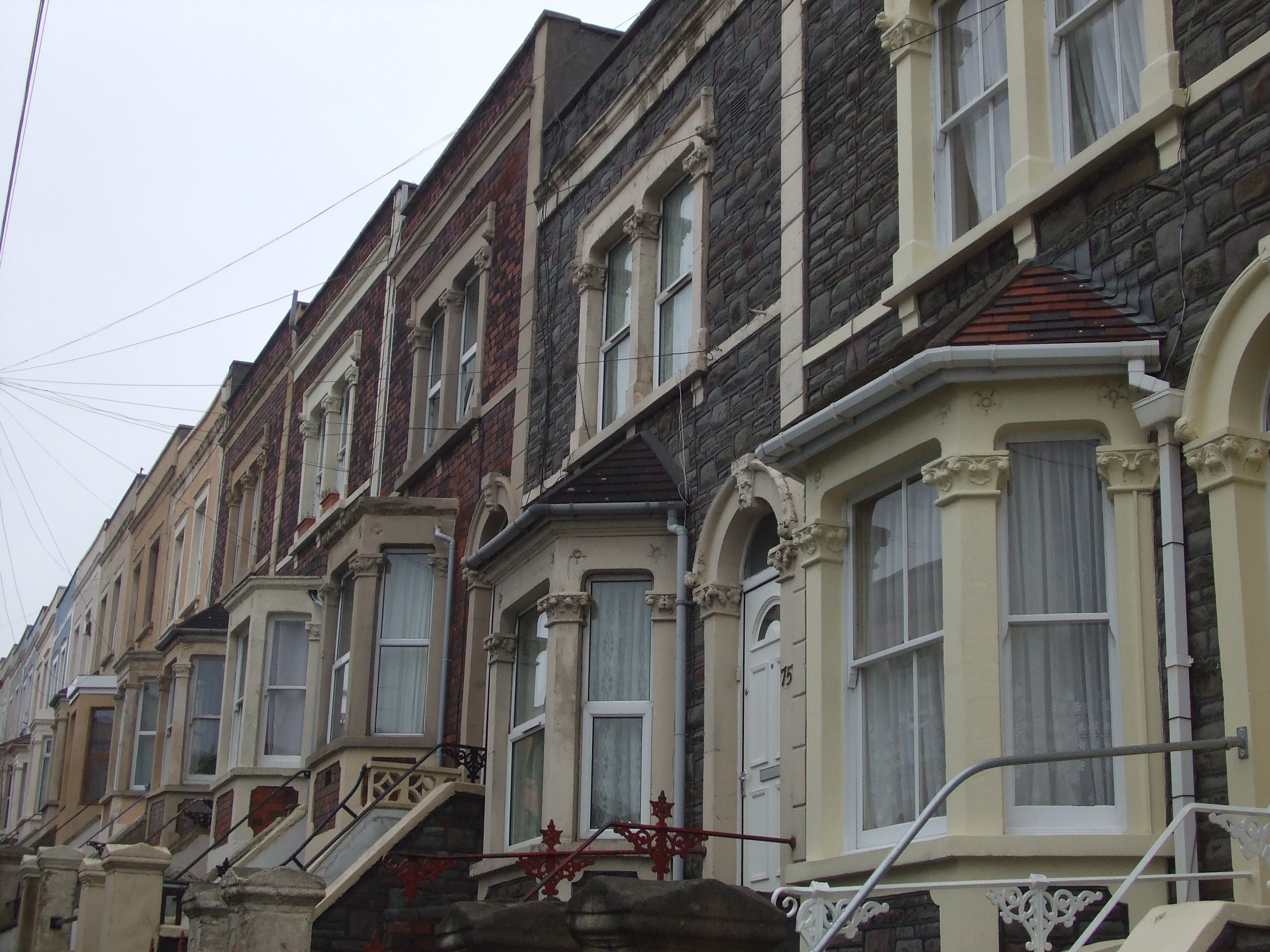 In amongst the tightly-packed terraces, Dale launched a pioneering hotline ©Denna Jones

Read more: Review: Out of the Ordinary