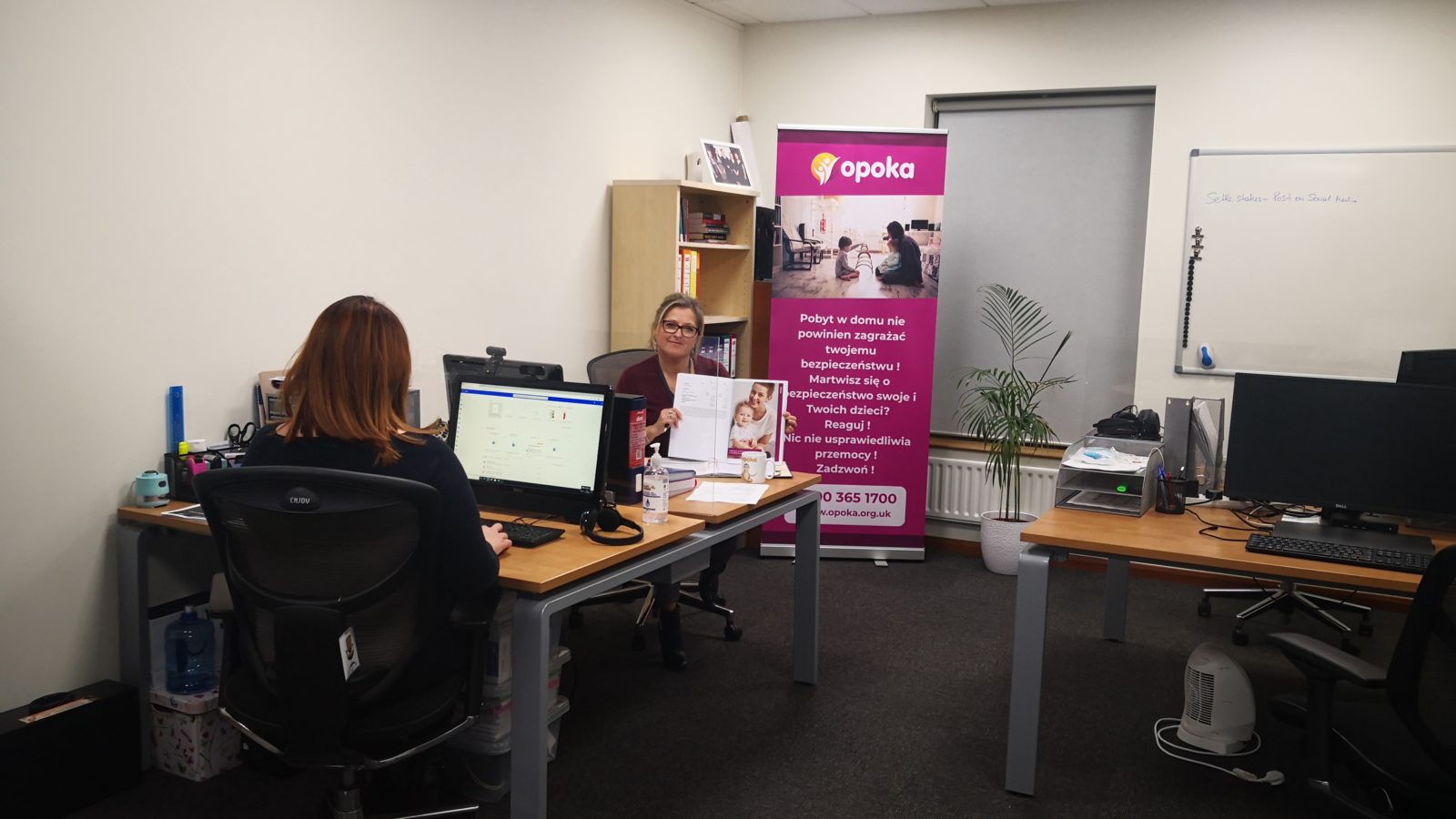 During national lockdowns around the globe, cases of domestic violence and abuse increased by an estimated 30 to 50 per cent, according to research by Polish foundation HumanDoc. Staying under one roof for prolonged periods of time trapped victims with their abusers, and made getting help even more difficult than usual.

But Polish women from all over the UK can find help in Opoka, a voluntary organisation that has been supporting victims of domestic violence from its base in Bristol for over eight years. With services offered through a bilingual telephone helpline, Opoka is still able to help – even during this second lockdown.

”In Polish culture there is still a silent acceptance of physical and mental abuse of women and children,” says Aneta Maryla Mackell, founder and coordinator of Opoka. “Women are ashamed and afraid to admit that they are domestic violence victims. Sometimes they just don’t realise that financial control, sexual violence and insults are classified as the domestic violence as well.

“It happens that unemployed mums, staying at home with the children, without their own income, have to beg their partners for money for essential needs.

“Another issue is the language barrier, which stops a lot of women from seeking professional help from the right institutions. A recurring form of bullying women is threatening them that if they complain about their situation to anyone, Social Services will pick up the children.

“In many families, especially Catholic ones, a divorce seems impossible, which is why so many Poles can’t escape from toxic or even dangerous relationships.”

Opoka only supports women, who make up 98.8 per cent of domestic violence victims within Polish families living in England. “Of course, domestic violence happens to men as well,” says Mrs Mackell. “We don’t reject these men. Instead, we direct them to organisations which do support men.”

Each day, Opoka receives around 50 phone calls from victims of abuse. Their telephone helpline service is offered in both Polish and English. The organisation’s crisis intervention team assesses the scale of danger and violence to which the caller is exposed, with the safety of women and their children a priority. Establishing an individual plan of safety and support is the next step. In cases where there is a high risk of violence, an immediate intervention is carried out and appropriate institutions are informed.

Opoka recommends that any occurrences of domestic violence should be reported to the police. In the case of a language barrier, the police will provide a translator. 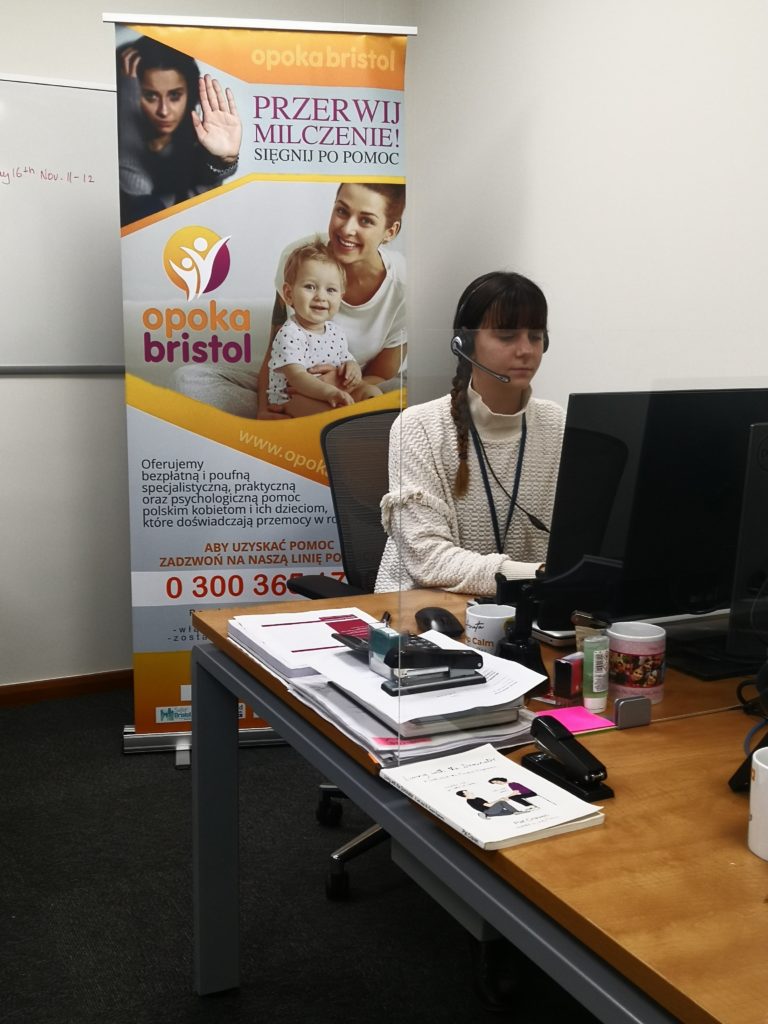 Women supported by Opoka can also take advantage of six free sessions with Polish psychologists, and a special support program which lasts 12 weeks. If the eviction of an abuser is not possible, women and their children can find a temporary accommodation in a safe house, until they get a permanent home.

“Sometimes, women don’t want to report violence officially. But if, in our opinion, the woman or her children are in danger, we have the legal right to break the principle of confidentiality and we call the police,” says Mrs Mackell. “We support Polish women to make contact with solicitors, Bristol City Council, the Job Centre, schools, doctors, and courts.”

Izabela Betkowska is one of the many women who have benefited from Opoka’s help. “Physical bullying, mental abuse, sexual violence and financial exploitation – I have experienced all of those in my marriage,” she says. “The shame, the hopelessness and the fear stopped me from escaping from my husband. My three children and the language barrier have also greatly contributed to that.

“Once I started to seek help, I found Opoka on the internet and contacted them by email. Mrs Mackell found shelter for us in a safe house. It’s hard to describe how safe and free we felt. We received food as well, because I didn’t have my own money at that time.

“I was given massive support while testifying to the police, and I had a psychologist’s support as well. When we moved into our new home, the organisation helped us with furnishing it. The help I have received was a collective effort of many big-hearted people, and thanks to them I regained my freedom and can live a normal life.”

Contact Opoka by calling 03003 651700 or visiting www.opoka.org.uk. Advice from the UK Government about helping victims of domestic abuse can be found in 17 languages at www.gov.uk/guidance/domestic-abuse-how-to-get-help.

Read a Polish translation of this article