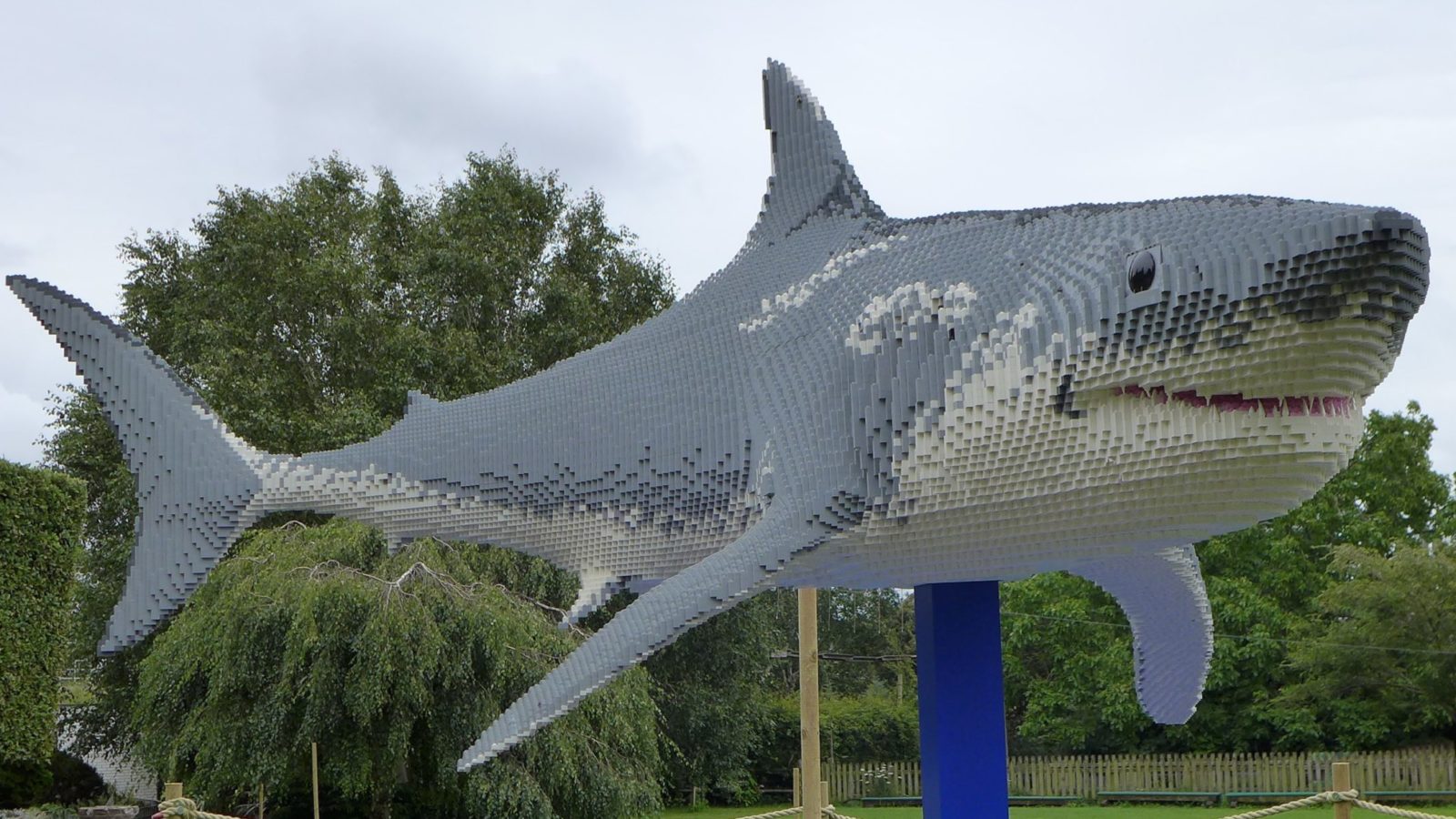 An orca, turtle, dolphin and octopus are among the sea creatures made of tiny bricks that will be at Bristol Zoo Gardens for summer 2020.

Unveiled in time for the zoo’s reopening on July 14, the animals have been built by makers at BRICKLIVE and will remain at the attraction until early September.

50 creatures can be found across the site and have been created to educate children and adults about the diversity of life in the ocean.

“BRICKLIVE Ocean really is an amazing exhibit with some incredible builds that portray creatures most of us are unlikely to see up close in our lifetime,” says BRICKLIVE creative director, Mark Guest.

“Education about our oceans and its lifeforms is a vital tool, in turning the tide on behaviours towards this incredible habitat and to help protect the creatures living within it.”

A highlight of the display will be a four-metre-long orca and its baby, which was created by a team of 20 builders and is made of more than 220,000 bricks.

“These sculptures really are fantastic and are sure to offer a great addition to what is already a brilliant day out,” says Simon Garrett, head of public engagement at the zoo. “They are certain to delight visitors of all ages when we re-open and we can’t wait to share them.”

The sculptures are in place, ready for the zoo’s reopening on Tuesday, July 14. 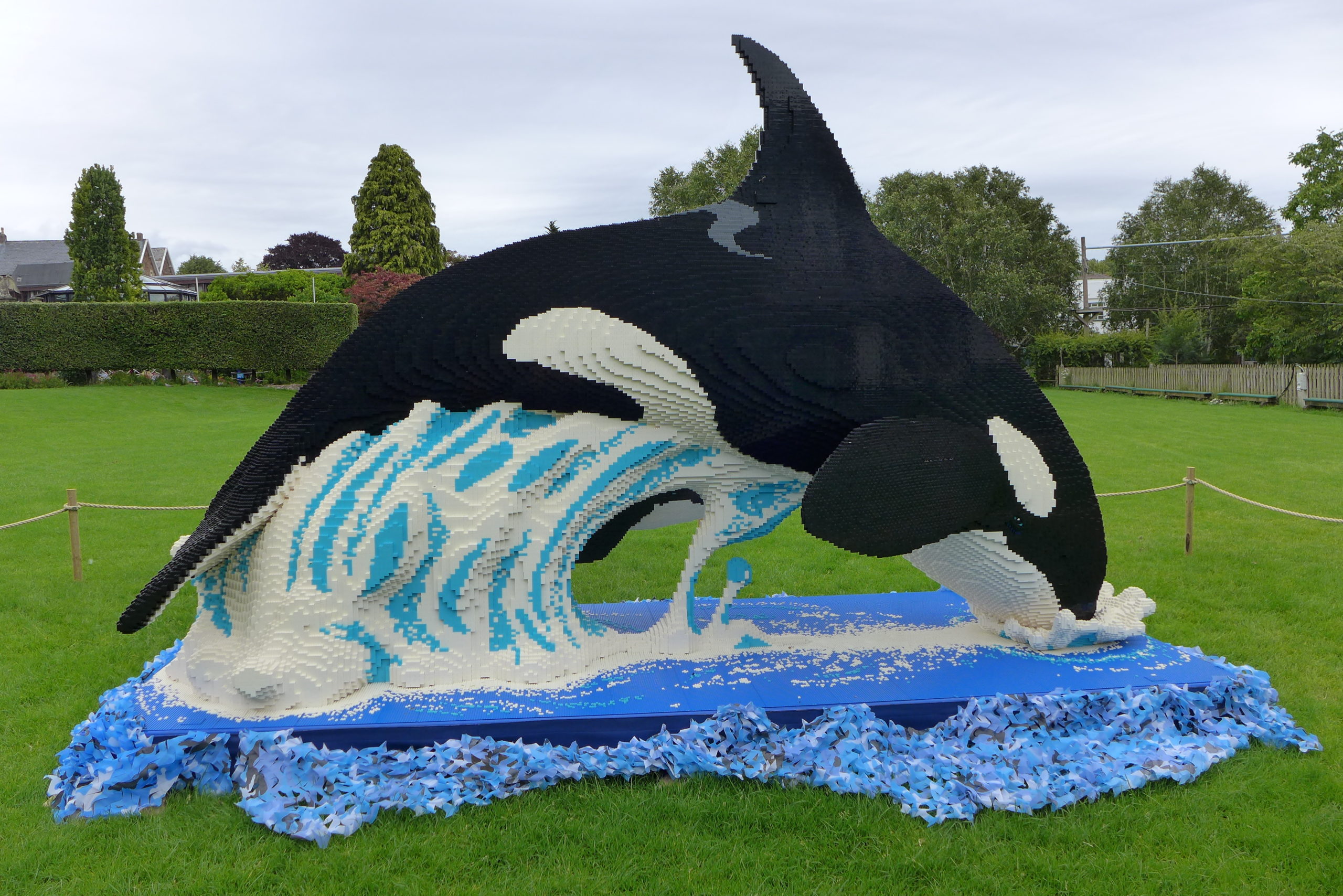 An orca with its baby will be the highlight of the exhibit. Photo: Bristol Zoo Gardens

“We are thrilled to be opening our doors again and welcoming people back. We have really missed our visitors, members and supporters,” says Dr Justin Morris, chief executive of Bristol Zoological Society which runs Bristol Zoo Gardens.

“Never before, not even during the Second World War, have we been closed for such a long time. It’s a great step forward and I’d like to thank everyone for the incredible support they have shown us during this difficult time.”