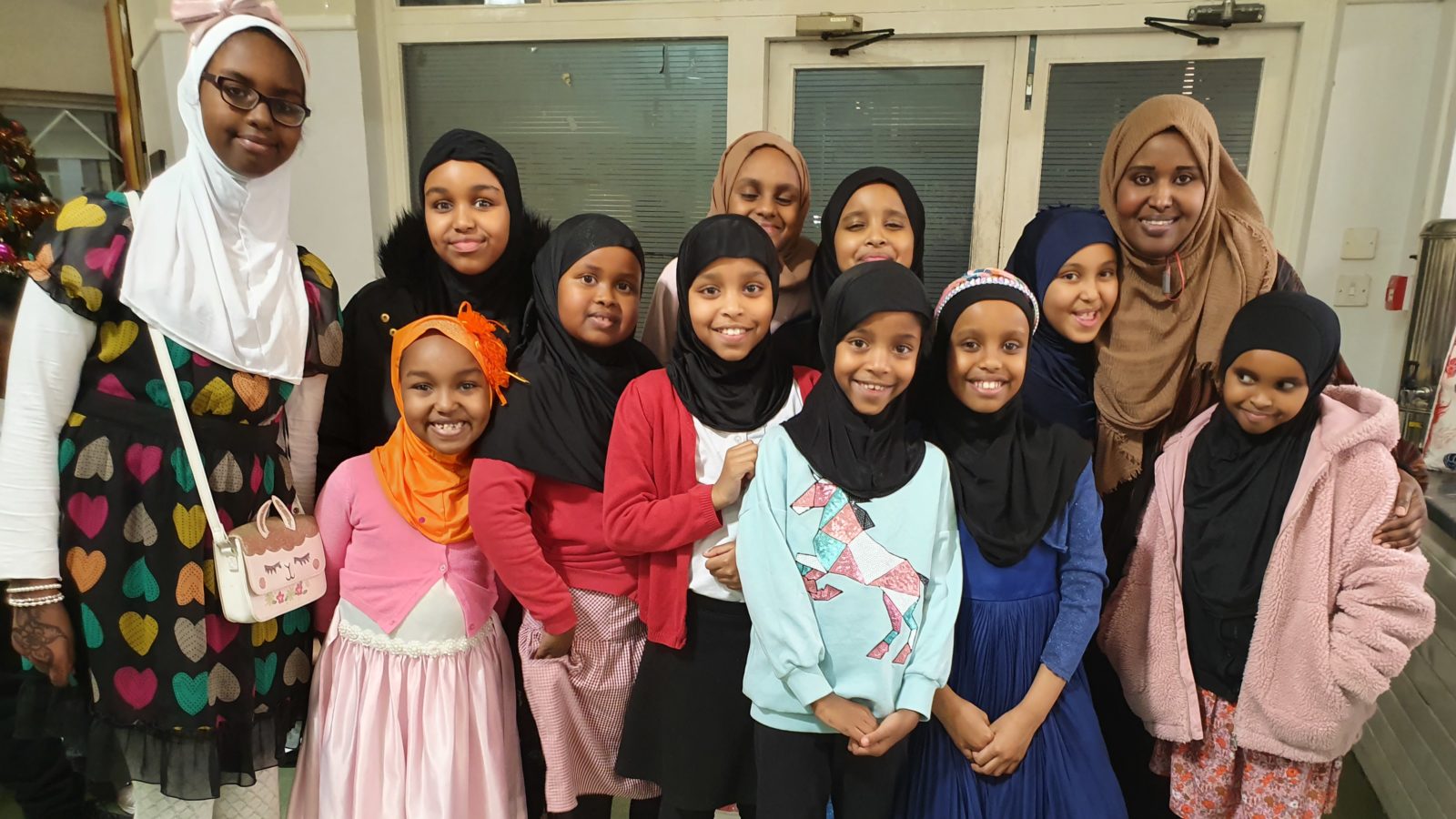 Samira Musse’s community work is driven by a commitment to ensure children in Bristol have the chance to succeed regardless of their background.

Born in Somalia, the co-founder of Barton Hill Activity Club says she was robbed of much of her childhood and teenage years because of the civil war that meant she first had to flee from her home at the age of eight.

“We would go to neighbouring countries and then back to our country, but then it would kick off again,” says Samira. “It got very dangerous.”

It was not until Samira was 16 that she got to England as a refugee and finally felt like she could start building a life. “It was so good to have our feet on the ground,” she remembers. “When you have lived in a war for a long time, you don’t feel you are living.” 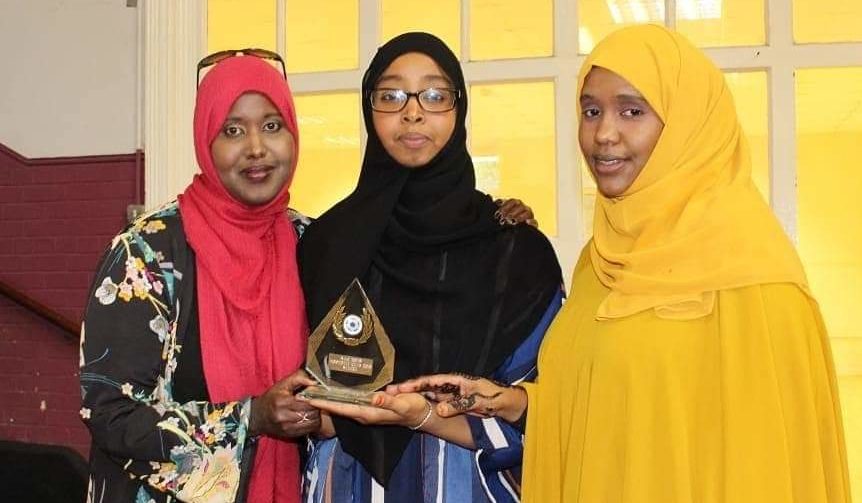 It is this early experience that has shaped her passion for helping others and fighting to ensure the next generation of children have opportunities and don’t get left behind.

“I come from a background where my childhood was not so great,” explains the community activist. “Growing up in a civil war means not getting to go to school or see my friends. I want children now to succeed in life.”

Samira moved from London to Bristol, where her uncle lived at the time, to study and “get her life together”. She applied for university but says other things got in the way, so she worked until she got married and then had a break from work when she had her two boys, who are now nine and ten.

The Barton Hill resident says she loves living in Bristol, which is very much home, but she had not anticipated how much she would worry about the future of children in the neighbourhood.

“I want our children to have a better life and childhood than I had,” says Samira. “If we do not do something then our children won’t have a better life, they will have interruptions in the same way we did. We see some children in a very bad way and that worries me so much. That’s why I say we have to show these kids guidance at a young age – it’s about prevention.”

Read more: The club making a difference to children’s lives in Barton Hill

A 2017 Runnymede report revealed the extent of racial inequalities in Bristol, labelling it a divided city. Samira says existing disparities have only been exacerbated by the coronavirus pandemic, which has left many families struggling. 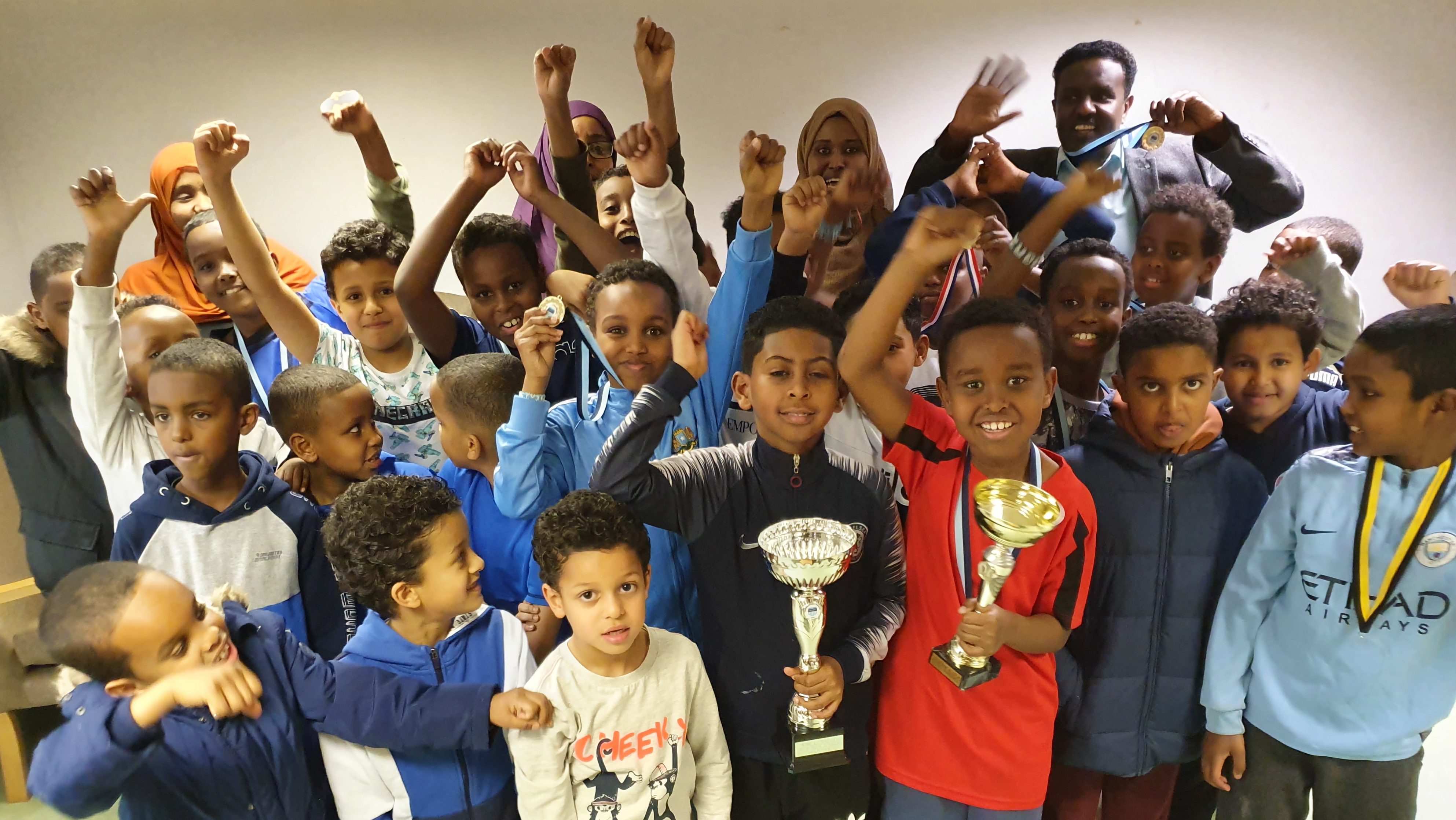 Samira and her friends launched Barton Hill Activity Club as a safe place for children in the area to gather, play and learn. Photo by Ellie Pipe

She launched a fundraiser to help provide activity packs for children in Barton Hill and Lawrence Hill and help bridge the gaps in support for homeschooling, but she has also been vocal in calling for more support and youth provision to ensure young people do not get left behind.

Samira adds: “Bristol is amazing and family-orientated. I have a lot of friends here, it’s home to us now.”

Read more: Fighting to ensure children in Barton Hill don’t get left behind