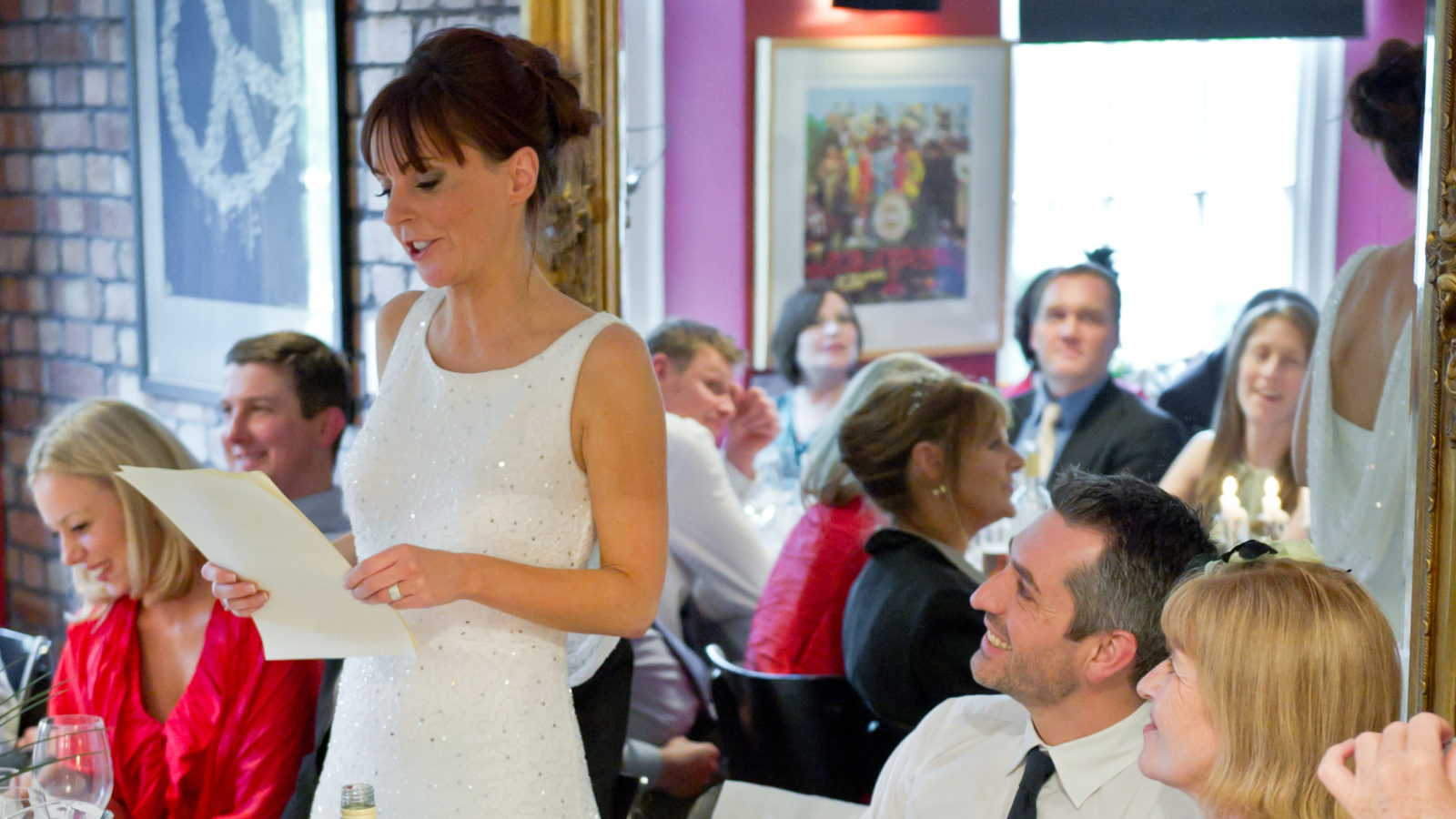 Heidi Ellert-McDermott is shaking up the world of weddings with some well-chosen words and a healthy dose of humour.

The former BBC writer and producer, who has worked with the likes of comedian David Mitchell, recognised a gap in the market after her wedding day speech went down a storm and friends started contacting her for help with their own.

Now, along with a small team of talented, award-winning writers, Heidi is setting out to show that a bride’s public declarations need not end with “I do” through her company, Speechy, and is hosting a bride mic drop workshop in Bristol on Sunday, September 8 to prove her point.

“We didn’t really care about the décor, for me it was about people having a good time and a lot of laughter,” says Heidi, reminiscing on her own wedding when she meets Bristol24/7 in the canteen of NatWest’s Bristol HQ behind Temple Meads.

Having worked in TV for some 15 years, the writer and entrepreneur launched Speechy in 2015 with a mission to provide a bespoke service to help people create speeches that are unique, personal, funny and guaranteed to go down well.

“A wedding speech is really a once in a lifetime opportunity to be nice about your partner – which we don’t necessarily do that often – but also dropping a big love bomb on friends and family, so that’s what I put a lot of time into,” Heidi tells Bristol24/7.

“It brings the personality to the wedding and gets people genuinely rooting for you rather than the cut and paste speeches you hear.” 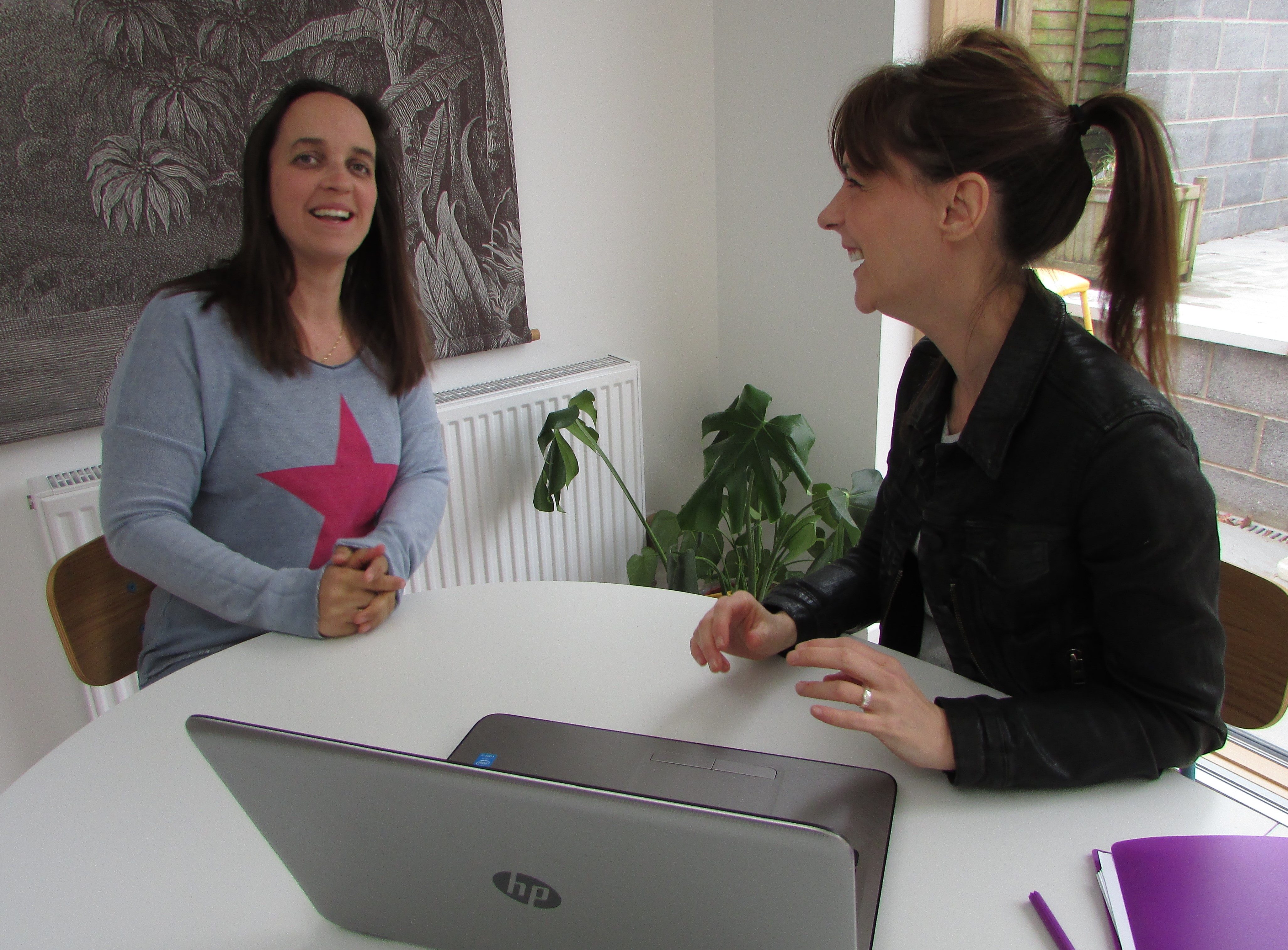 For the bespoke service, Heidi meets with clients and works on creating a unqique, personal speech

When she first launched Speechy, Heidi offered a fully bespoke service and did all the writing herself.

She now has a team of freelance writers, who have worked on hit BBC comedy shows and put on their own performances at the Edinburgh Fringe, and offers a number of services.

The customised speech template and speech editing service were both launched due to demand and Heidi is tapping into a growing market, with requests for speech templates and bespoke speech services for brides up 402 per cent in the last year.

She says it doesn’t have to be about making a point but thinking about the best person to deliver speeches and being prepared to shake up the old, traditional, order of things.

Speechy has worked clients from all over the world and caters for a diverse range of weddings. Heidi has also revealed she is planning to expand into speech writing in business in the near future.

The bride mic workshop takes place on Sunday, September 8 at The Square Club from 2pm to 5pm.