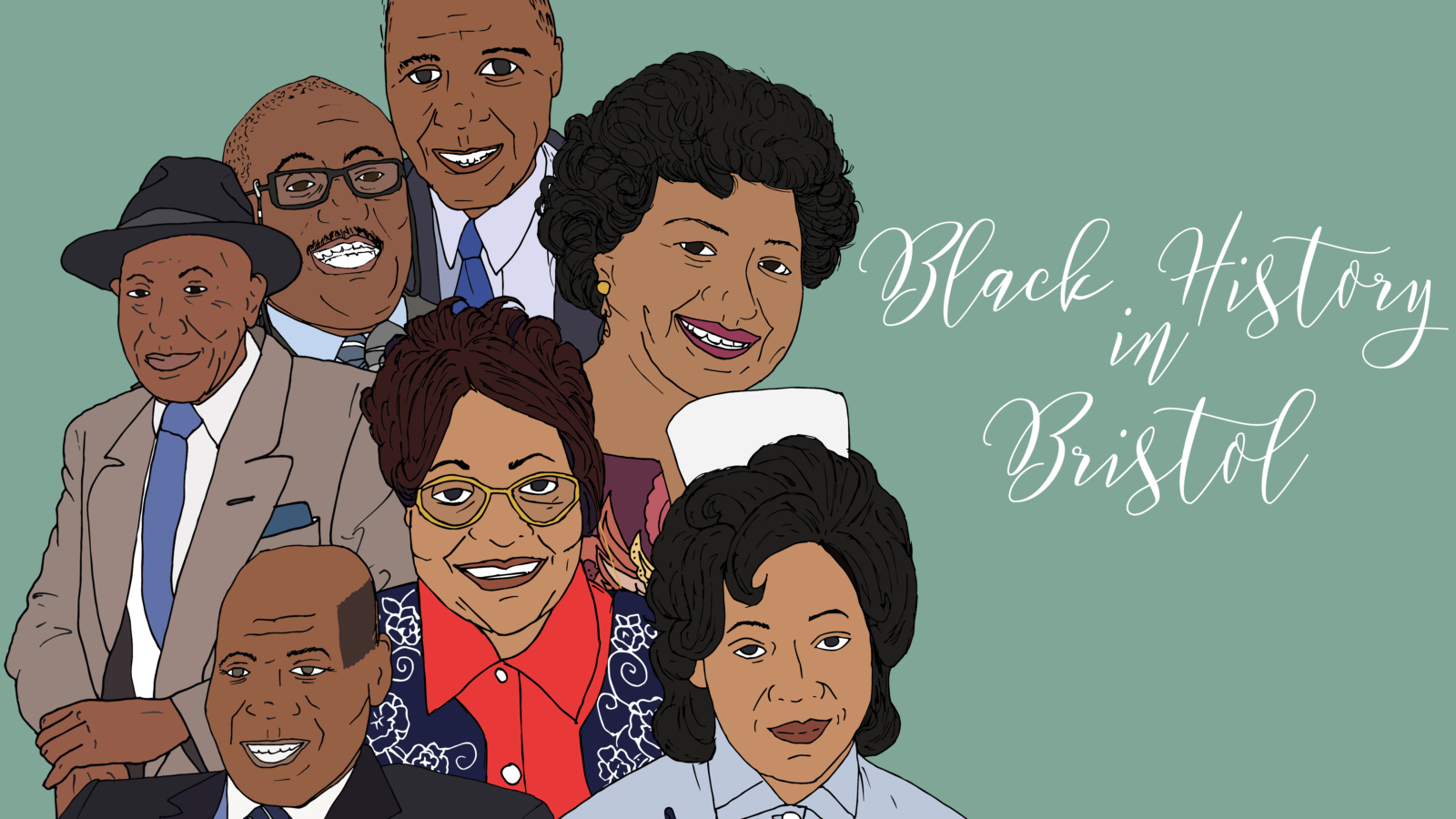 During the late 1940s, Britain found themselves in a crisis. The post-war economy left the nation in dire need of more able workers, and companies were forced to seek help from the people of the commonwealth countries.

This of course, led to an influx of African-Caribbean and Asian workers who were recruited as manual labourers, factory workers and trainee nurses for the newly formed National Health Service (NHS). This movement gave birth to an entire generation of Caribbean migrants, who we refer to today as the Windrush generation.

Unfortunately, late 1940s and 50s Britain was not an easy place for these British Commonwealth citizens to feel welcomed, and Bristol was no exception. Black people were being repeatedly denied access to spaces such as nightclubs and pubs – even being refused housing in particular areas of the city. They were met with signs which read “No Blacks, No Dogs, No Irish”.

However, without their contribution and perseverance in the face of adversity, we wouldn’t have the multicultural Bristol we celebrate today.

Here are just some of the inspirational men and women who fought to make Bristol a better place. 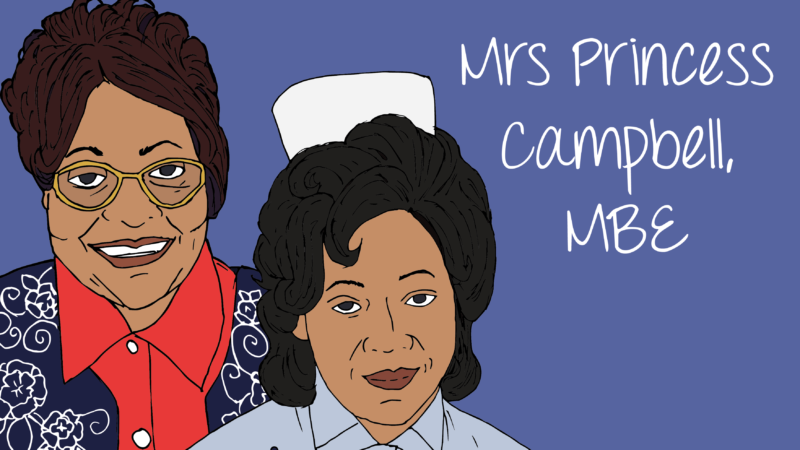 Arriving in the city in 1962, Princess Campbell is best known for becoming the first black ward sister in Bristol, paving a way for other women of colour in her field. She also became an important member of the United Housing Association, which was set up to respond to the difficulties relating to gaining access to affordable accommodation that were faced by black people and other ethnic groups within the city. 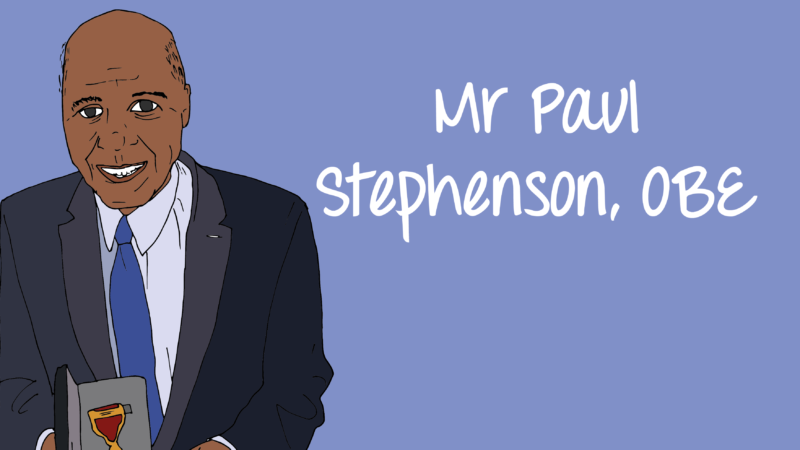 Paul Stephenson is most known for his work in both organising and being at the forefront of the Bristol Bus Boycott of 1963. The 60-day campaign and boycott of the Bristol Omnibus Company was supported by thousands of Bristolians. This subsequently forced the company to revoke their ‘colour bar’, which had prevented the employment of Black and Asian drivers. His civil rights campaigns gained support from key politicians of the time and set the wheels in motion for the first Race Relations Act in 1965. 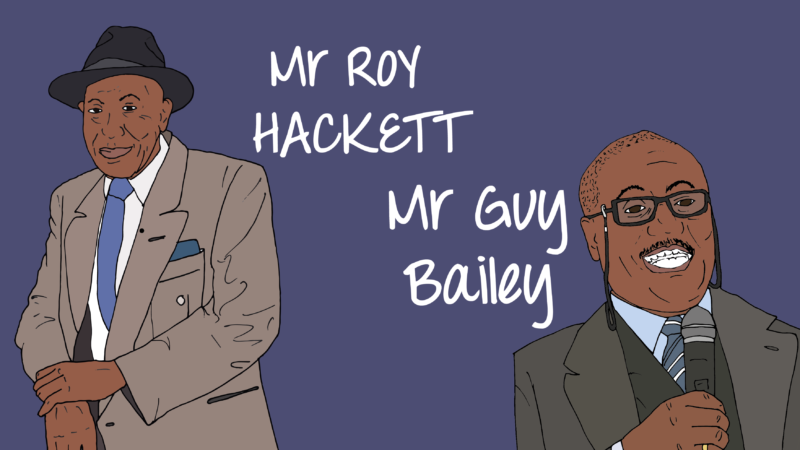 Roy Hackett and Guy Bailey were both civil rights activists who had instrumental roles in sparking the Bristol Bus Boycott. They worked to gather evidence of the rumoured and infamous ‘colour bar’ and economic racism set in place by the Omnibus Bus Company. They were two founding members of the action group, which was later named the West Indian Development Council. 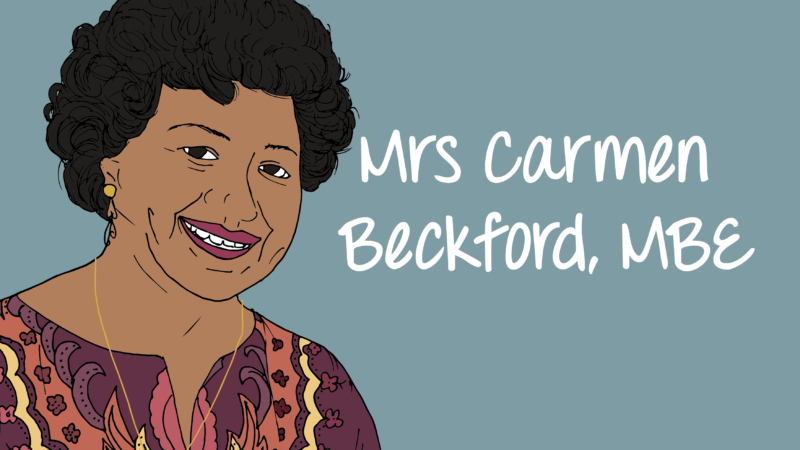 Born in Saint Thomas, Jamaica, Carmen moved to Bristol in 1965 and practiced as a midwife in Downend. She is best known for her instrumental work in founding St Paul’s Festival, which later became St Paul’s Carnival. This was a community event for homesick West Indians to celebrate the different cultures of the Caribbean. As an activist, she also worked as Bristol’s first community development officer at Bristol City Council, setting out to improve the city’s race relations. Carmen became the first black woman in the South West to receive an MBE in 1982.