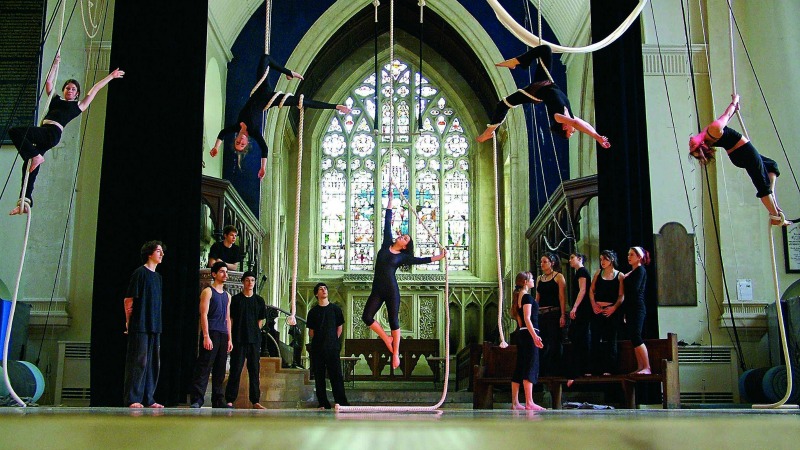 Arts organisations across Bristol, both old and new, will receive millions of pounds over the next four years from Arts Council England (ACE).

Among familiar names such as the Bristol Old Vic and Watershed came the news that former artistic director of Shakespeare’s Globe, Emma Rice, will base her new theatre company in Bristol.

Wise Children will receive £1.9m from ACE as it hopes to work with venues through a series of residencies to create “innovative ensemble theatre” that will then be toured nationally and abroad.

St Paul’s Carnival community interest company will be given £600,000 by ACE. The award comes 18 months after the previous group responsible for the running of the carnival were stripped of their funding.

The new carnival organisation are just one of dozens of recipients of the latest funding announced by ACE which includes theatres, cinemas, museums and orchestras.

But it’s bad news for the Arnolfini who have lost their £750,000 funding because it was “financially unviable”.

Some of Bristol’s biggest recipients of cash between 2018 and 2022 include:

MAYK, the producers of Mayfest, which took a break from its annual festival this year, will receive £360,000; the Paraorchestra based in At-Bristol will receive £996,000; while Bristol Cultural Development Partnership who run the Bristol Festival of Ideas will receive £201,160. And leading young people’s theatre company Travelling Light will receive £202,000 on a yearly basis to core fund its activities until 2022, allowing it to continue to inspire and engage the next generation of young people in Bristol.

The Tobacco Factory have also been awarded a capital grant of £250, 000 which will be spent on building works.

“We are delighted to have increased our investment across the South West, building on a successful and established portfolio by adding innovation and rewarding artistic boldness.”